Home » TV & Movies » Who is Tej Lalvani, what is the Dragons' Den investor's net worth, who's his wife and what is his company Vitabiotics?

Who is Tej Lalvani, what is the Dragons' Den investor's net worth, who's his wife and what is his company Vitabiotics? 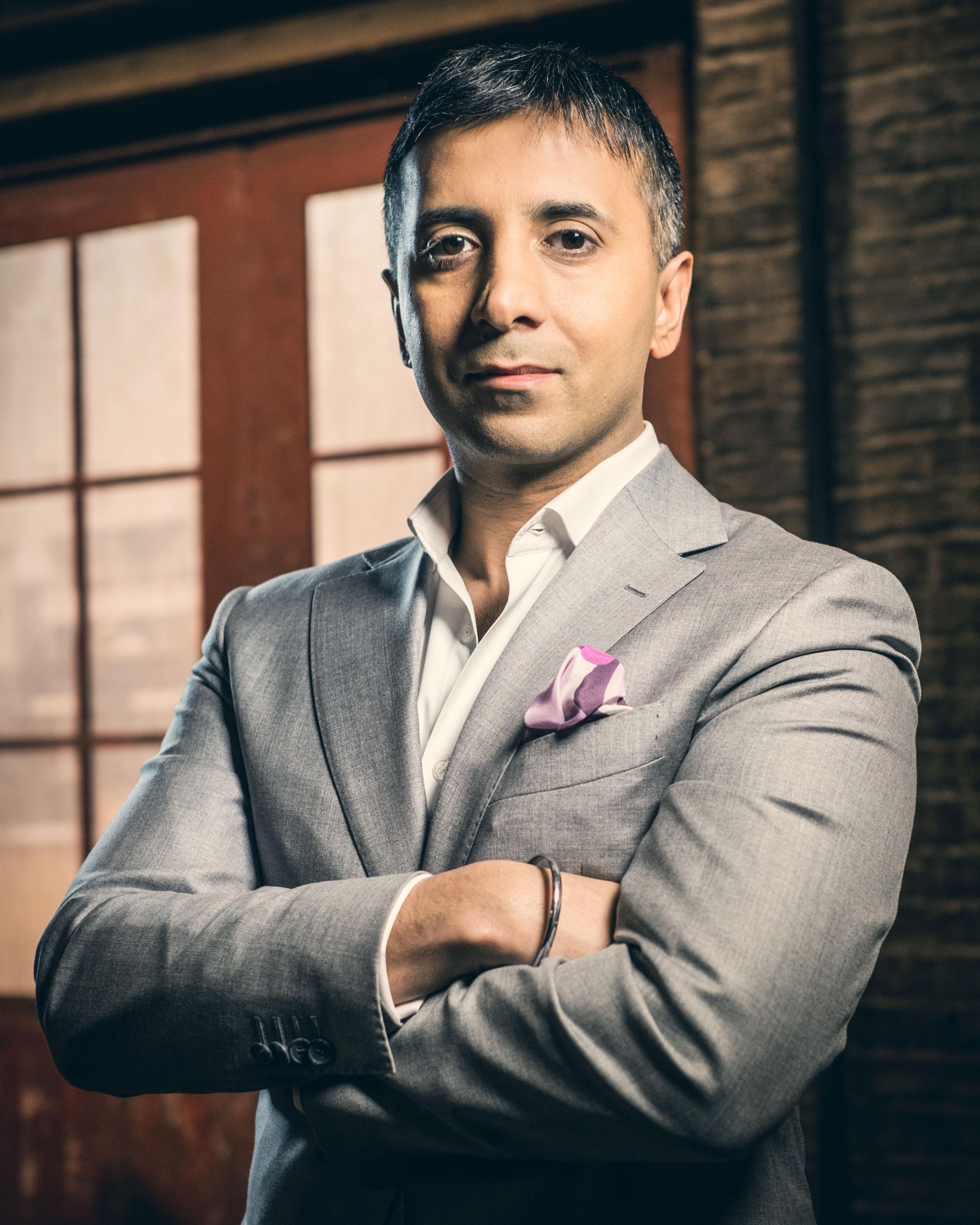 Who is Tej Lalvani and what is the Dragons' Den star's net worth?

Tej Lalvani was born July 13, 1974, and is the CEO of the UK's largest vitamin company Vitabiotics.

However the 44-year-old is best known for being part of the investors' panel on Dragons' Den, a role in which he secured last year.

He also runs a property business in London with his wife Tara Ruby, whom he married in 2011.

Tej has a reported net worth of £275 million through his portfolio of properties and his title as the 'Prince of Vitamins'. 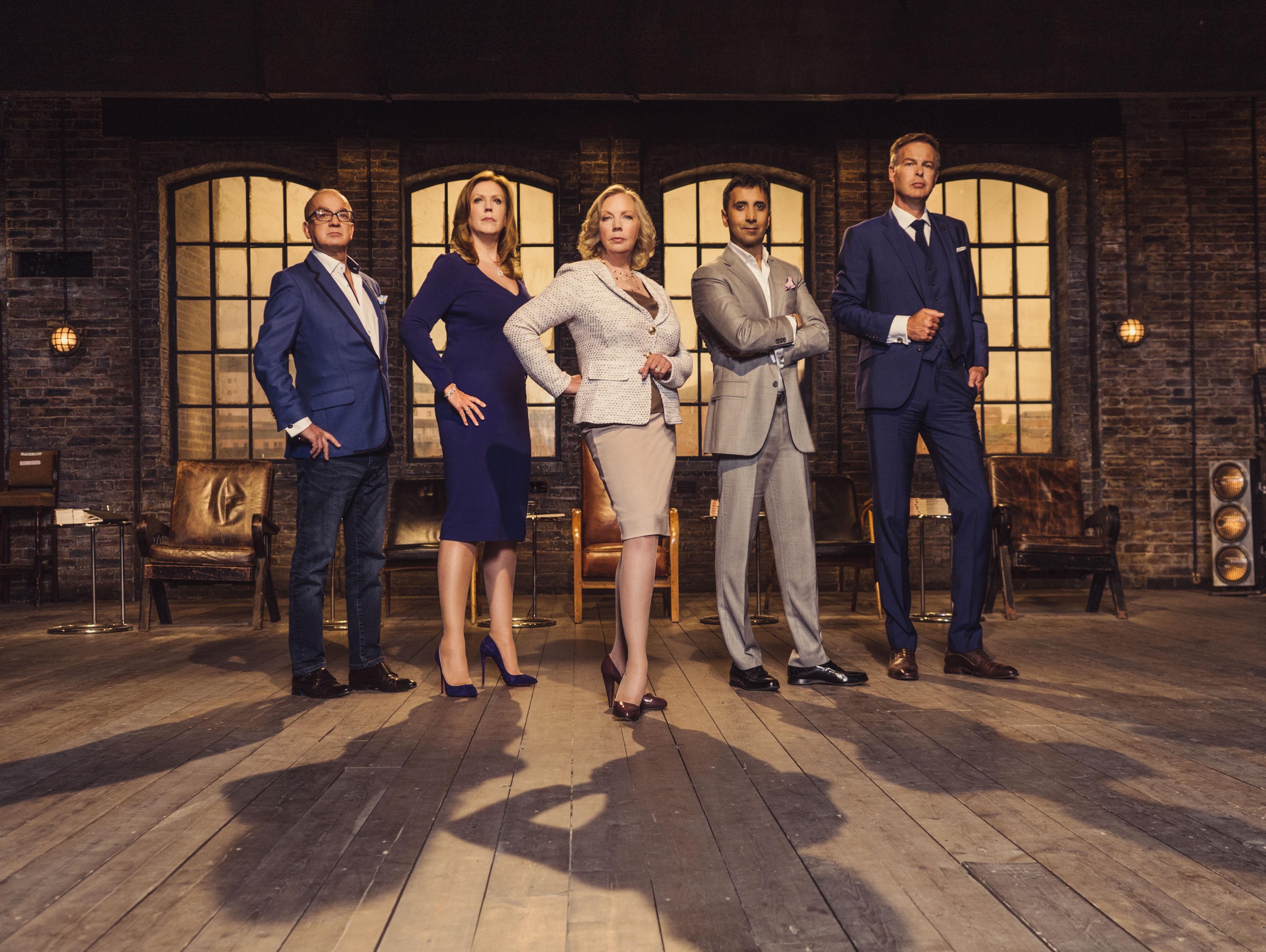 What is his company Vitabiotics?

Tej Lalvani is currently the CEO of Vitabiotics –  the largest vitamin company in the UK by value sales. The company has a current group turnover of over £300 million a year.

Tej joined Vitabiotics as soon as he left university, working his way through the company including as a forklift driver before becoming its chief operating officer in 2008 and then boss in 2015.

He inherited the company from his father, Kartar Lalvani – who founded Vitabiotics in 1971 and still remains as chairman.

Vitabiotics now sell popular brands such as Wellman, Perfectil and Pregnacare in more than 100 countries, and in 2013, they received a Queen's Award for Innovation in vitamin research.

What is Dragons' Den?

Budding entrepreneurs get three minutes to pitch their business ideas to five multimillionaires who are willing to invest their own cash to kick-start the businesses.

After each pitch, the Dragons have the opportunity to ask questions about the venture.

The entrepreneurs don't always have to answer, but of course, what they choose not to address could very well affect the outcome.

A Dragon who, having heard the pitch, does not wish to invest, must declare themselves "out", implying that they leave the discussion.

The line up this year includes two new Dragons.