Who is Tamara Lawrance? The Long Song actress playing July in BBC drama 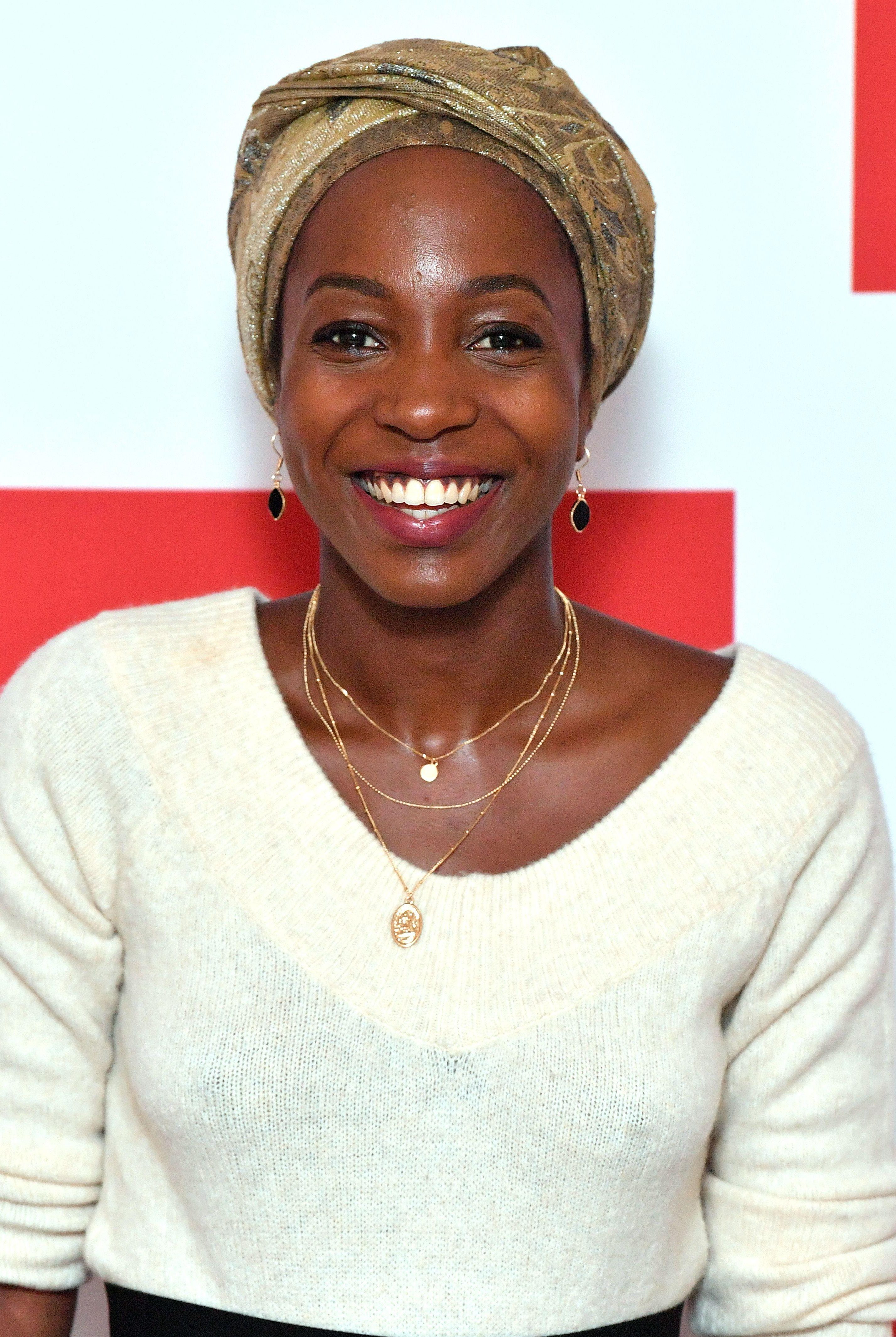 Who is Tamara Lawrance?

She attended the drama school RADA, where she graduated in 2015.

Tamara is known for her performances as Prince Harry's republican girlfriend in the 2017 BBC film King Charles III, and as Viola in the 2017 production of Twelfth Night at the National Theatre. 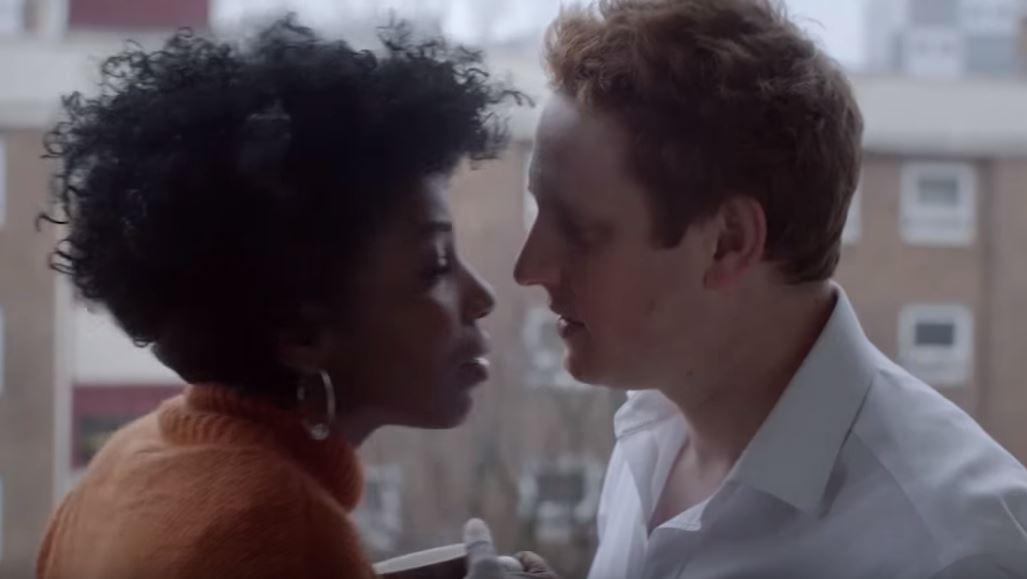 Who does Tamara play in The Long Song?

Her character is a strong-willed, young slave and maid to slave owner Caroline Mortimer.

She said: "(It is) A real blessing to be amongst this cast and crew, playing a character as subversive as July. Every day at work is enlightening.” 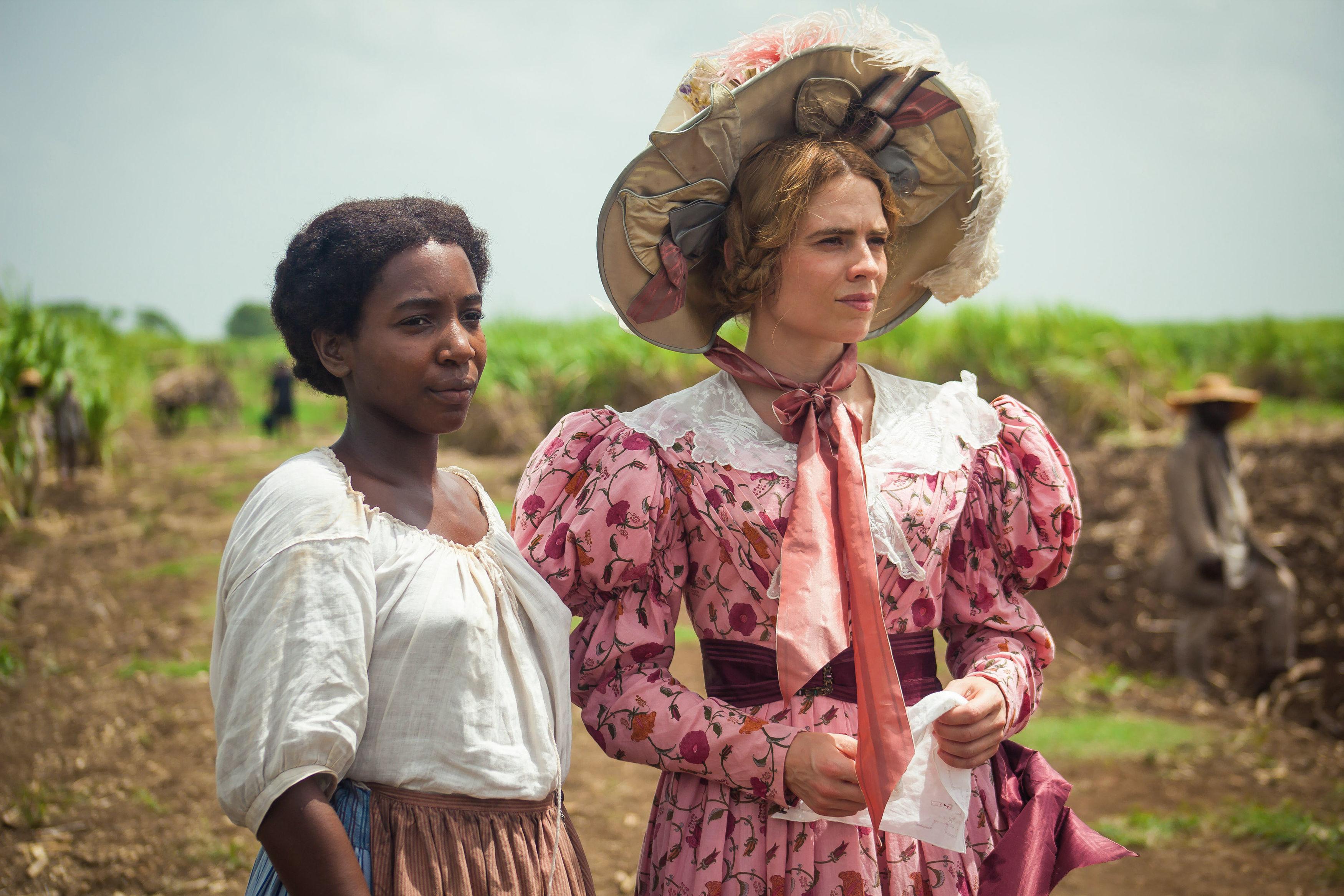 When does The Long Song start on BBC One?

It will run for three episodes.

It will continue on December 19 and December 20.