FASHION guru Susannah Constantine has bravely revealed that she is a recovering alcoholic.

But the TV star, 57, isn't taking on this battle alone, she has here husband Sten Bertelsen. 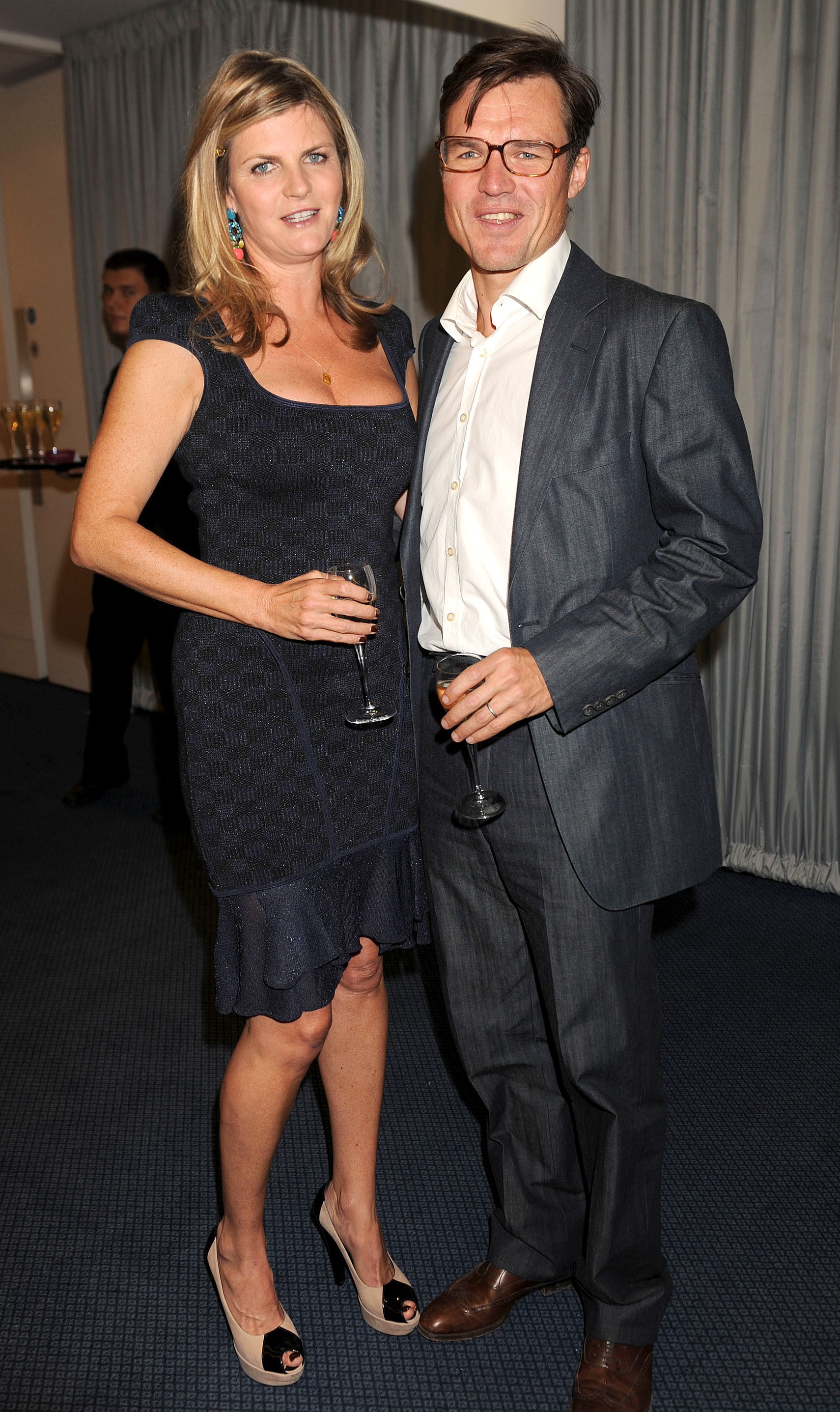 Sten is a Danish entrepreneur and businessman .

He famously launched Death cigarettes, in 1995, whilst he was Director ofEnlightened Tobacco PLC.

The couple live in a sprawling West Sussex country home, with 127 acres of land. 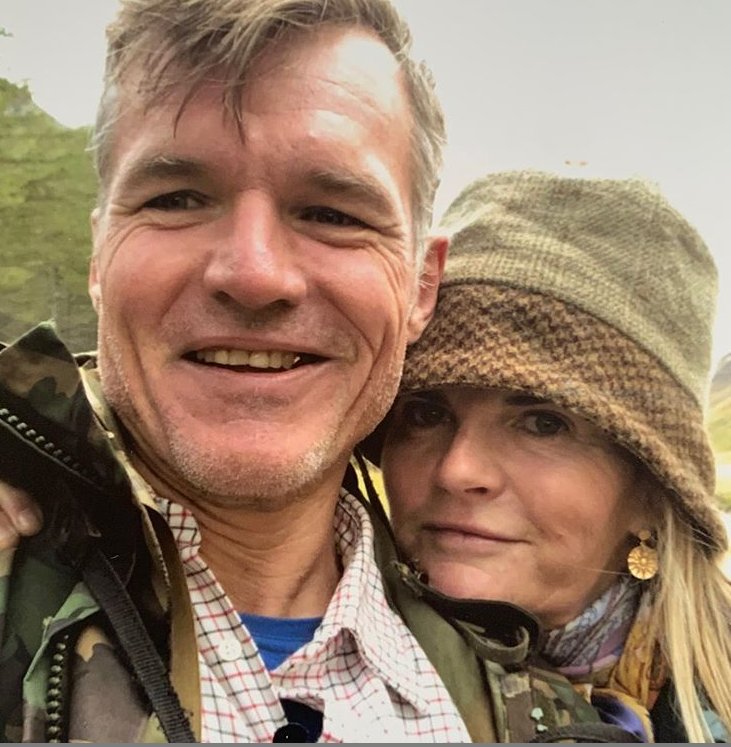 How long have the couple been married?

Susannah was an It Girl and socialite in the 1980s, and even dated Princess Margaret's son, David, Viscount Linley for eight years.

She also had a relationship with cricketer Imran Khan, now the Prime Minister of Pakistan, in the 1990s.

Susannah married Sten in 1995, but claimed she had to "drag" him down the aisle.

She also revealed that their marriage got off to a rocky start.

Speaking on her My Wardrobe Malfunction podcast, Susannah said: "It was awful. After we got married I thought I'd made the biggest mistake of my life.

"My husband, we didn't speak to each other for about six months, literally, and I had to drag him down the aisle kicking and screaming."

But things then got better, and the couple celebrated their silver wedding anniversary in April 2020. 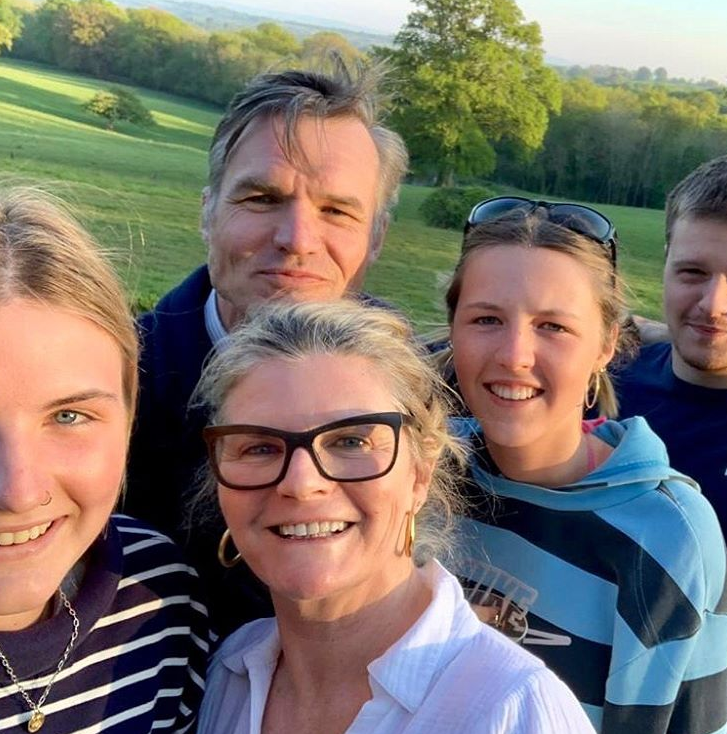 In April 2020, they shatred their first social media family photograph.

Susannah wrote alongside: "Took 25 years and lockdown to get a photo of us all together."

What is Sten Bertelsen' s net worth?

Sten's exact wealth isn't available to the public, but he is bound to be worth a pretty penny.

However, his wife hasn't done too badly, after choosing a career in fashion.

Susannah is worth a cool £5million.