Home » TV & Movies » Who is Simon Callow? Meet the Celebrity Carry On Barging and Four Weddings and a Funeral actor

Who is Simon Callow? Meet the Celebrity Carry On Barging and Four Weddings and a Funeral actor The BAFTA Film Award-nominated star has impressed with his writing and directing abilities during his career. 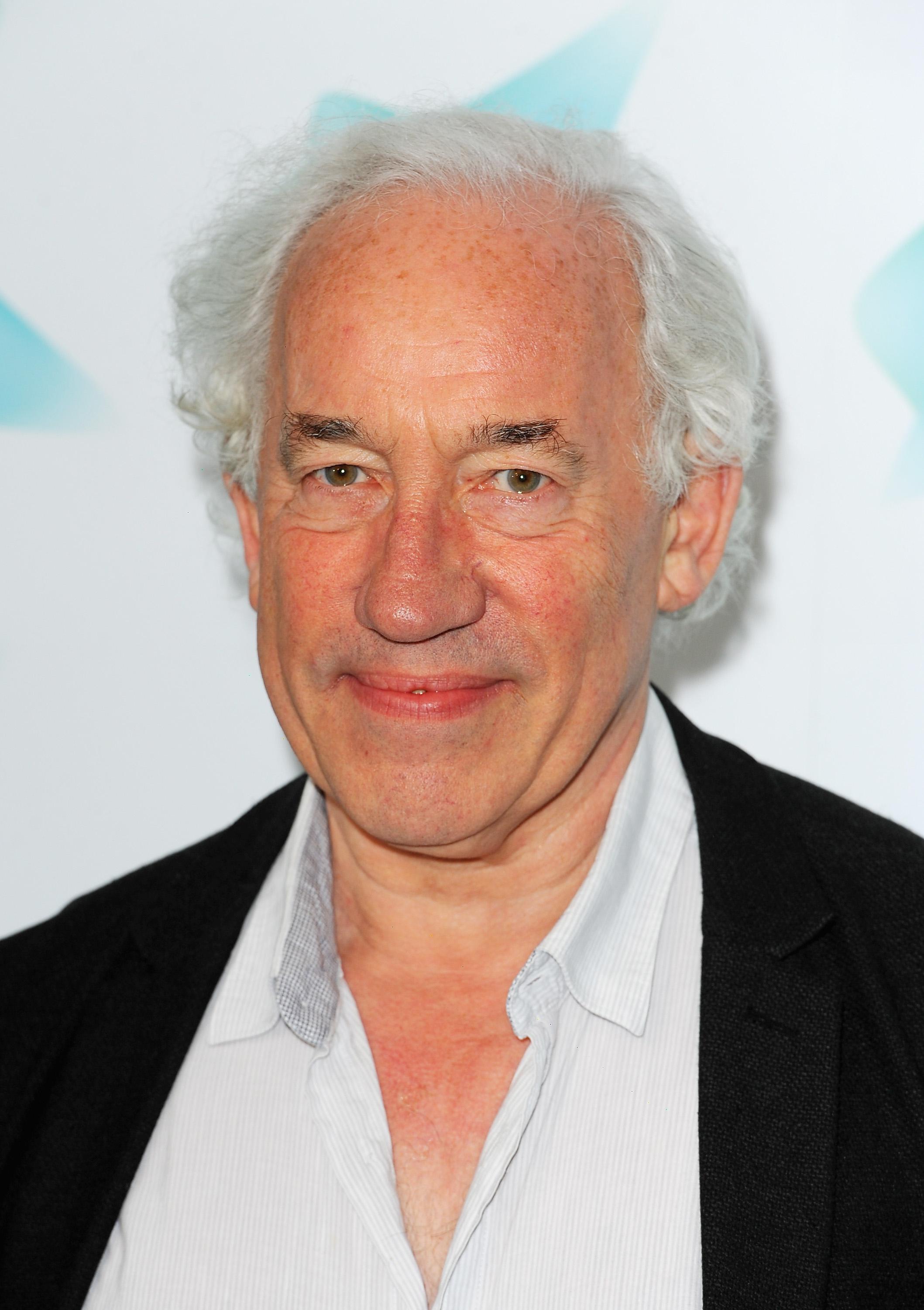 Who is Simon Callow?

The 69-year-old was born in Streatham, London.

Following his studies at the London Oratory School, he got a place at Queen’s University Belfast.

Simon decided to give up his degree course in favour of further studies at Drama Centre London.

Remarkably, Callow’s career took off after he wrote a fan letter to Sir Laurence Olivier.

After his message reached the Golden Globe Award-winner, he was invited to join the National Theatre’s team of box office staff.

Watching the actors perform inspired Simon, who landed his first stage role in 1973. 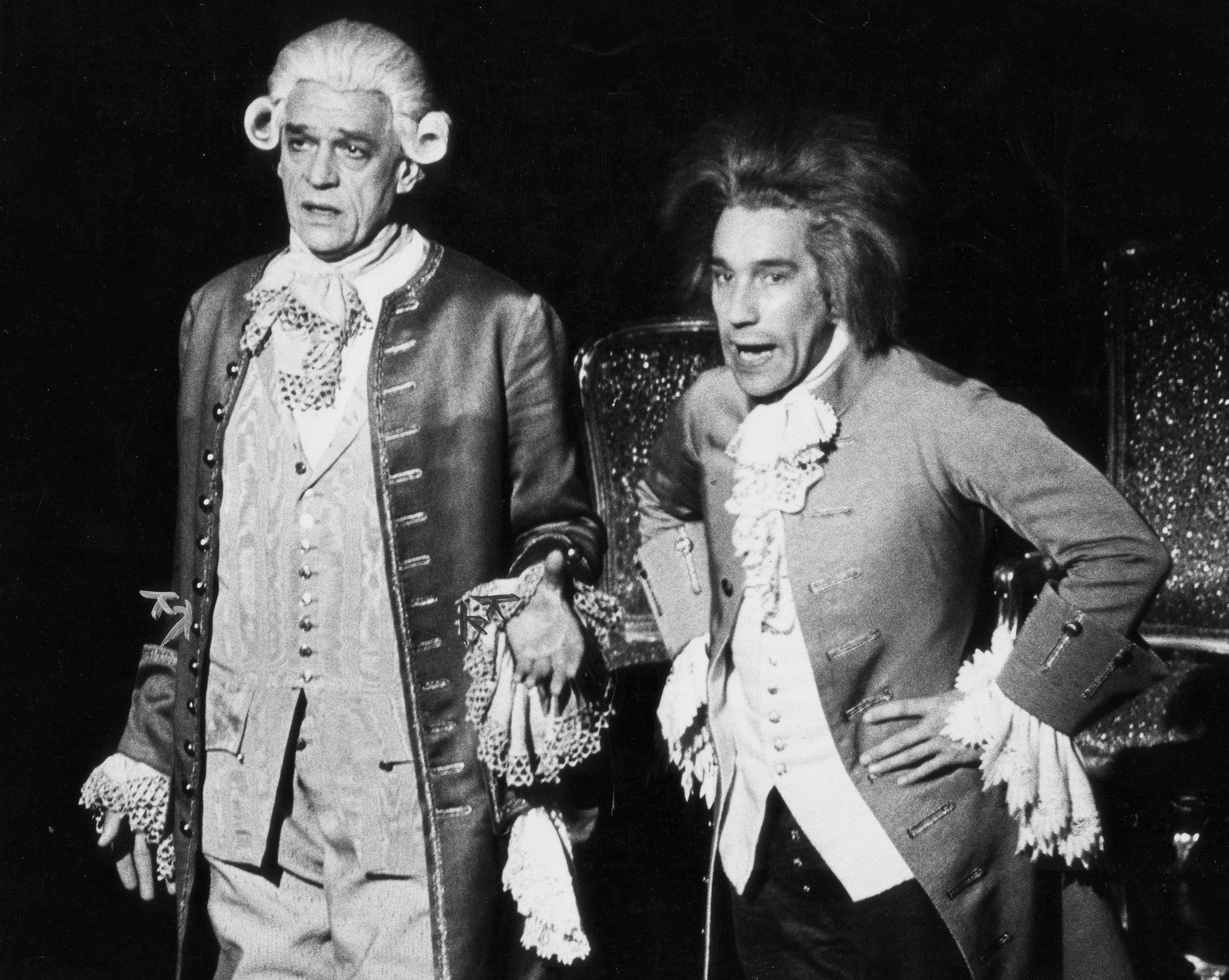 What theatre shows has Simon Callow appeared in?

Callow’s prolific theatre career has seen him star in both comedies and dramas.

After appearing in Martin Sherman’s critically acclaimed Passing By, he’s also starred in As You Like It, My Fair Lady and one-man play Shakespeare: the Man from Stratford.

In 1999, he was appointed a Commander of the Order of the British Empire (CBE) for his services to acting. 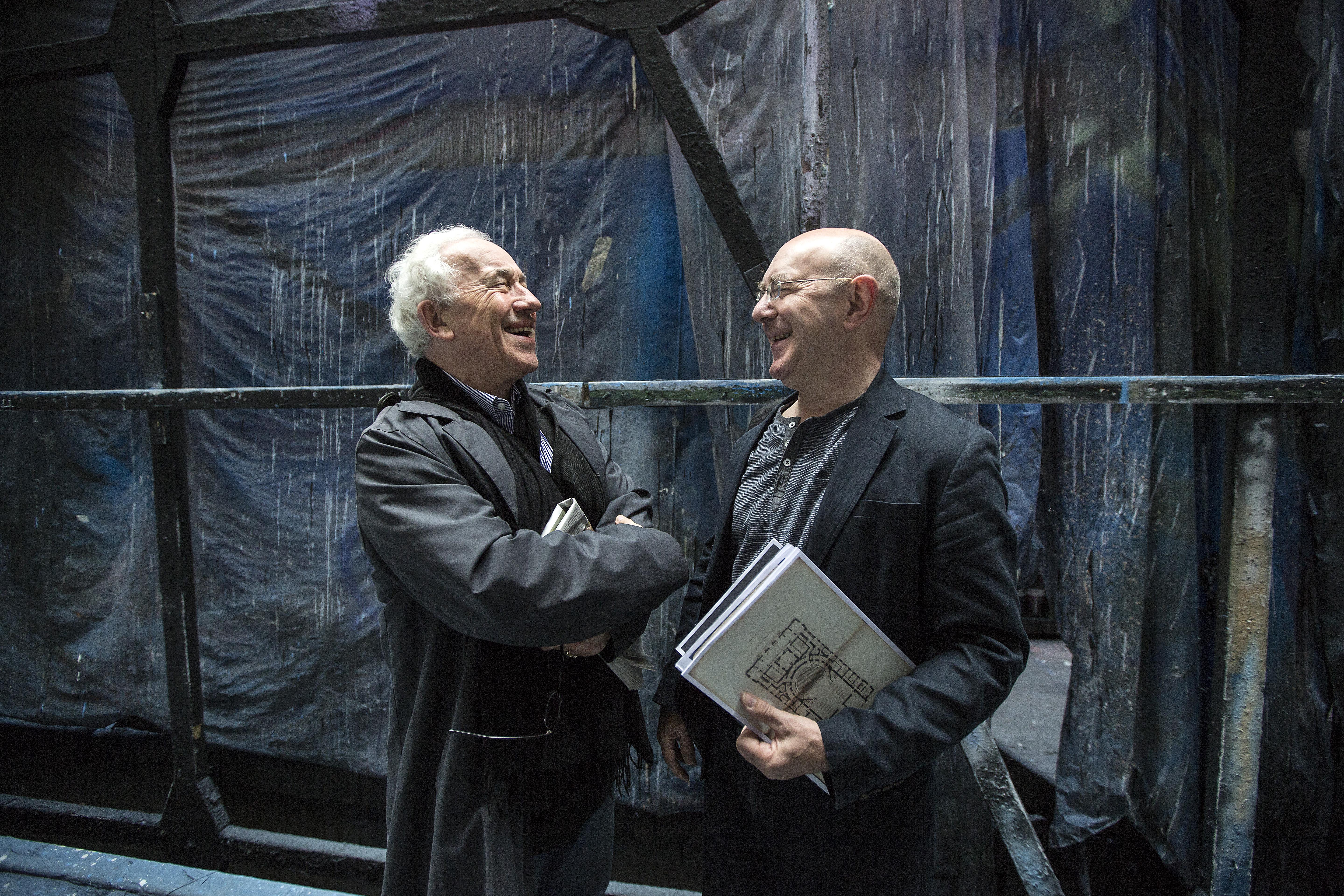 What else is Simon Callow famous for?

Even though Simon’s career began at the theatre, he has won over the hearts of the British public with his many on-screen appearances.

He made his film debut in 1984, when he featured in period drama Amadeus.

As well as this, Callow is known for his roles in Four Weddings and a Funeral, Doctor Who, Little Britain and Little Napoleons.

His latest venture is in TV, as he was one of four celebrities appearing on Channel 5’s Celebrities Carry On Barging.