Home » TV & Movies » Who is Sarah Silverman and what did she say about Britney Spears?

Who is Sarah Silverman and what did she say about Britney Spears? 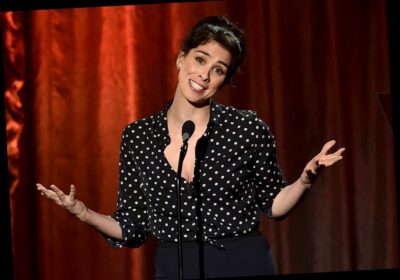 SARAH Silverman has made a career out of her cutting jokes and witty take on modern life.

However, the comedian has found herself in hot water after a 2007 video of her roasting Britney Spears has remerged. 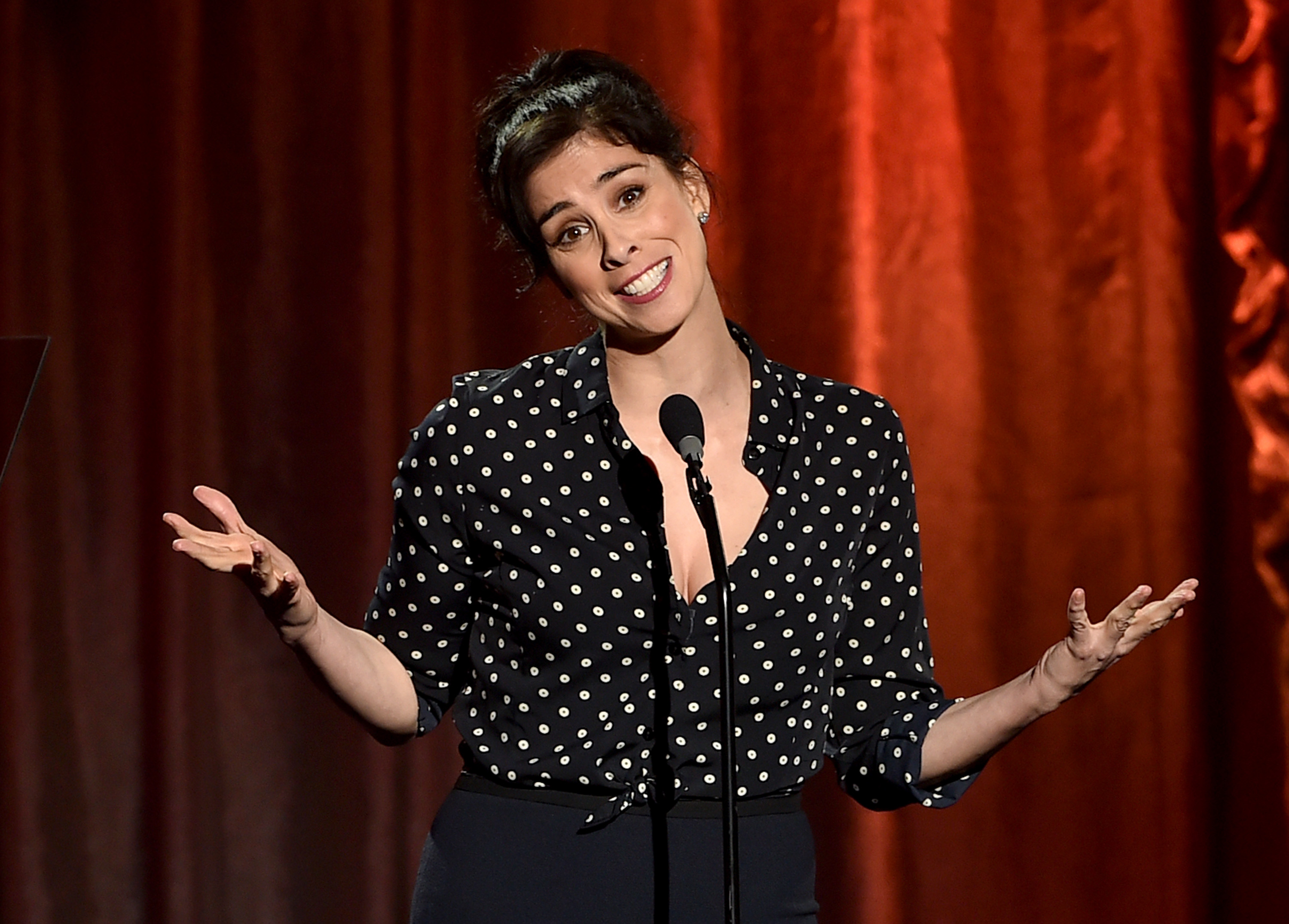 Who is Sarah Silverman?

Her comedy addresses social taboos and controversial topics, such as racism, sexism, politics, and religion.

Sarah is known for her satirical style and delivering her comedy in a deadpan fashion.

Sarah got her big break in 1993 when she joined Saturday Night Live. 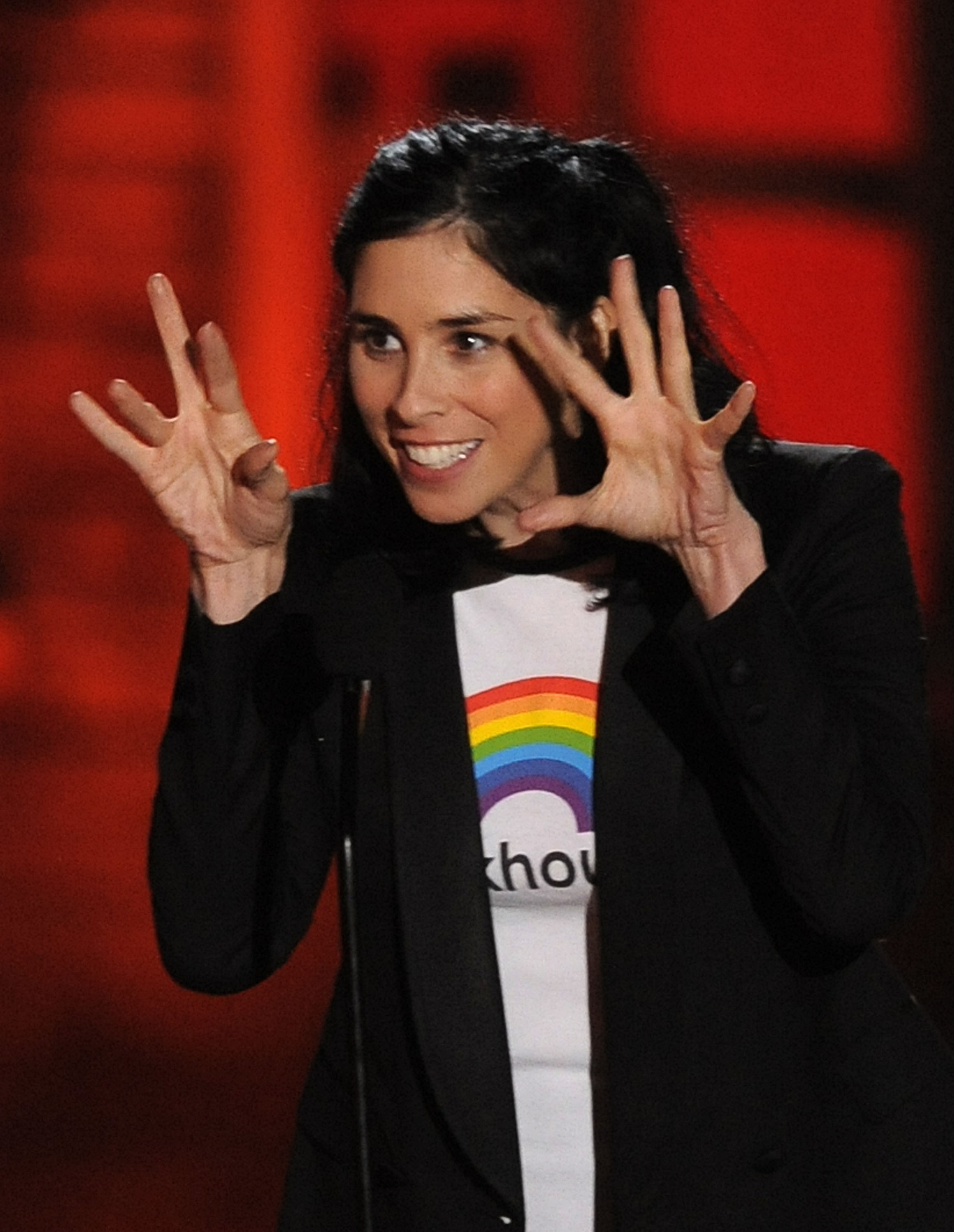 Is Sarah Silverman married and who has she previously dated?

Sarah isn't married, but in October 2020 she revealed she was dating comedian Rory Albanese.

The pair started their romance during lockdown whilst playing an online video together.

She famously was in a relationship with Jimmy Kimmel from 2002 until 2009. 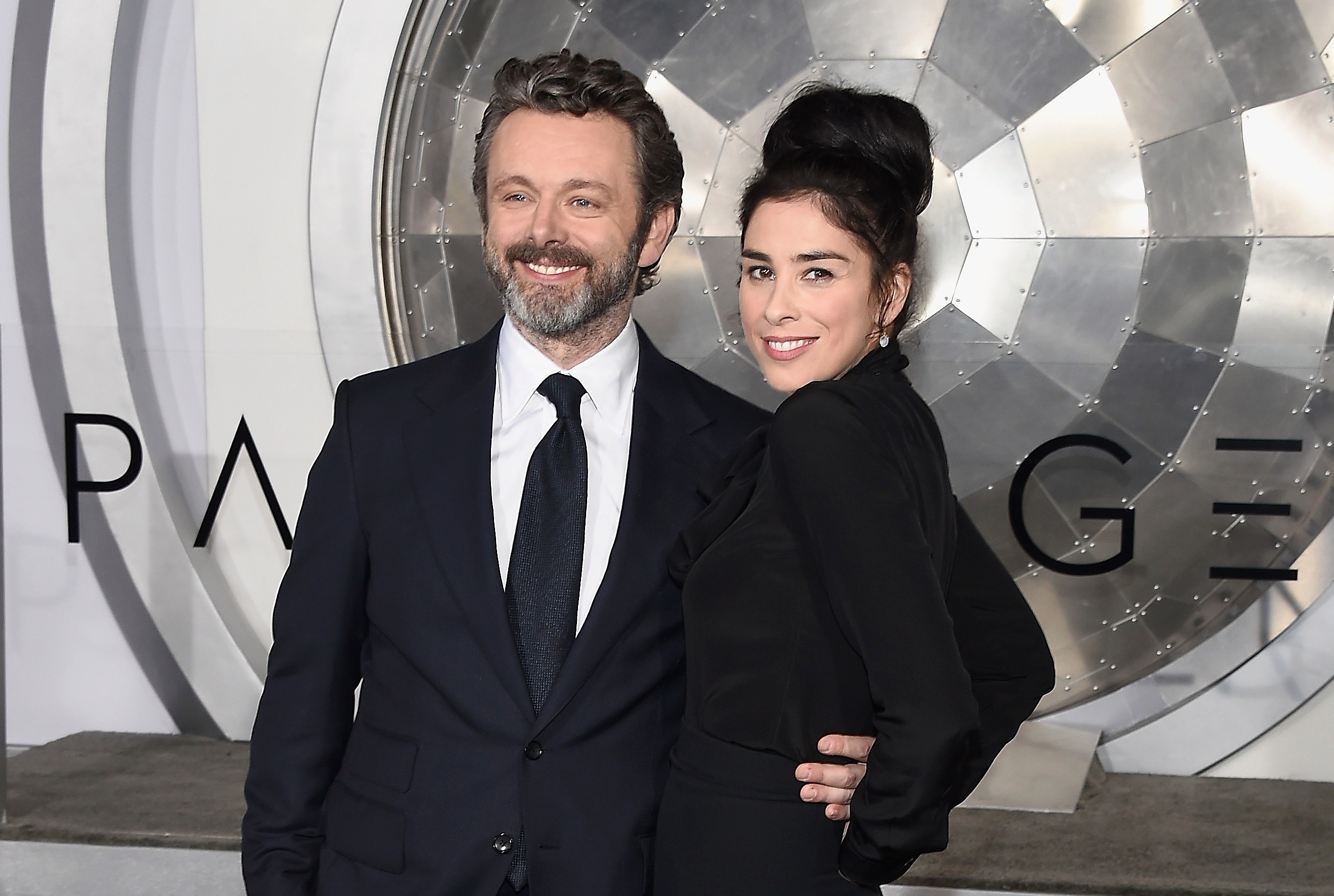 What did Sarah Silverman say about Britney Spears at the 2007 VMAs?

The 2021 television documentary Framing Britney Spears has put the singer's controversial conservatorship in the spotlight.

This proved to be bad news for Sarah when a Britney roast she performed at the 2007 MTV VMAs resurfaced on social media.

Unfortunately this made Sarah's jokes seem even meaner. 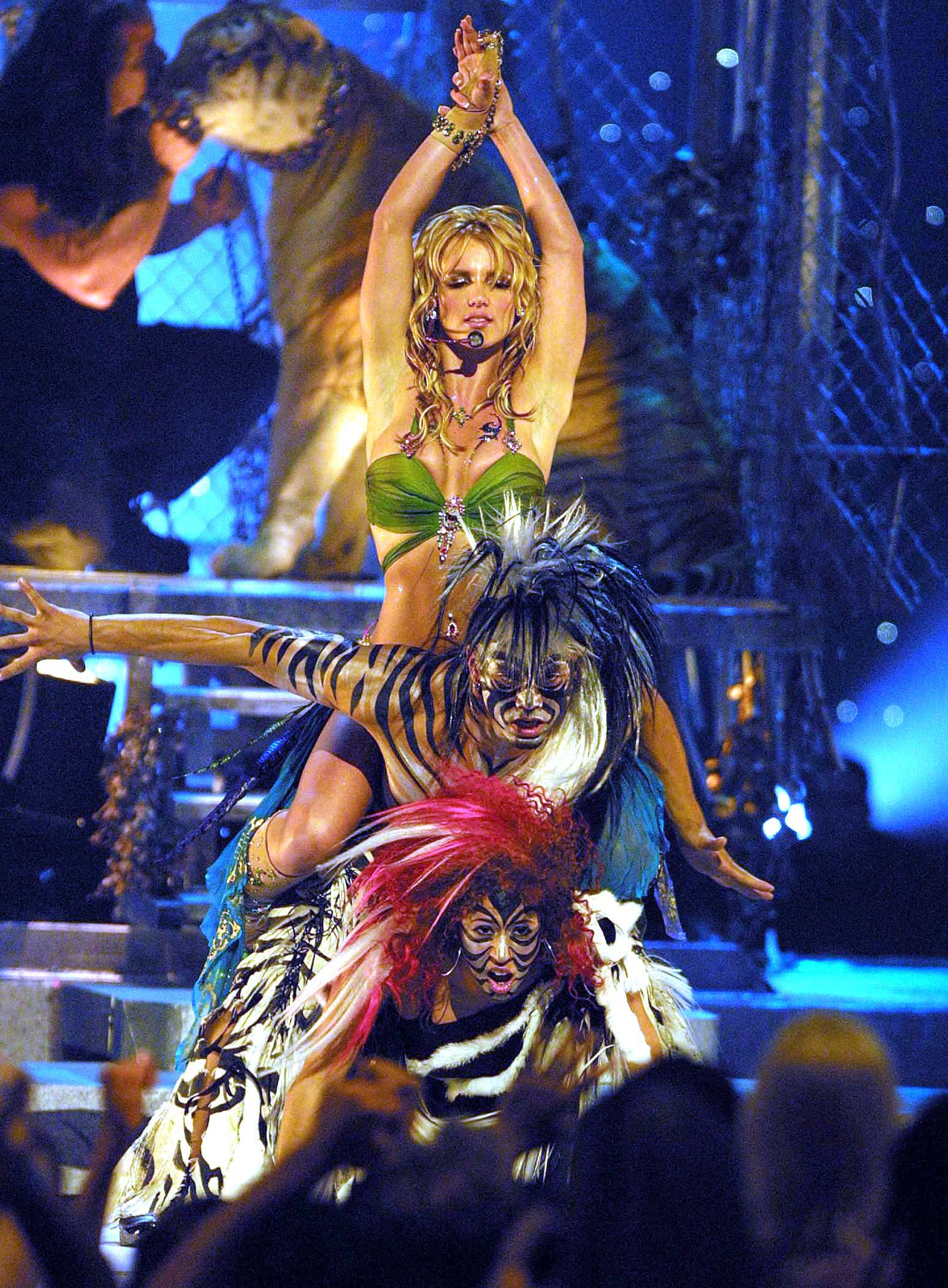 During the routine she said: “She’s 25 and she’s already accomplished everything she’s ever going to accomplish in her life.

“Have you seen Britney’s kids? Oh my God, they are the most adorable mistakes you will ever see!” 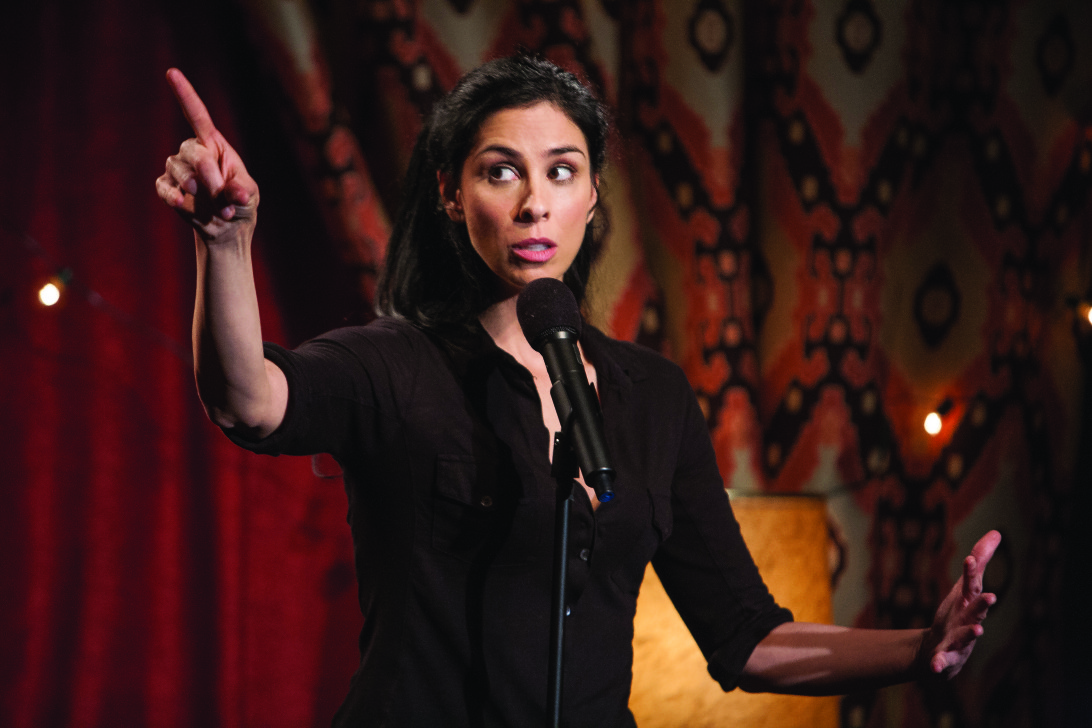 What has Sarah Silverman said about it since?

Sarah responded on Twitter by saying: “I was known then 4 roasts.

“MTV asked me to mini-roast Britney after her big performance.

"While she was performing I was having diarrhoea & going over my jokes.

"Had no idea she didn’t kill. Unfortunate. Art changes over yrs as we know more & the world changes."

In a follow up tweet she expressed regret while also calling out whoever posted the video for bringing undue attention to something that aired on television well over a decade earlier.

“I wish I could delete it but I can’t. But you are posting it for people to see. So r u trying to be kind or right?” she wrote.