Home » TV & Movies » Who is Sara on Happy Together cast? Katherine McNamara guest stars as stalker

Who is Sara on Happy Together cast? Katherine McNamara guest stars as stalker 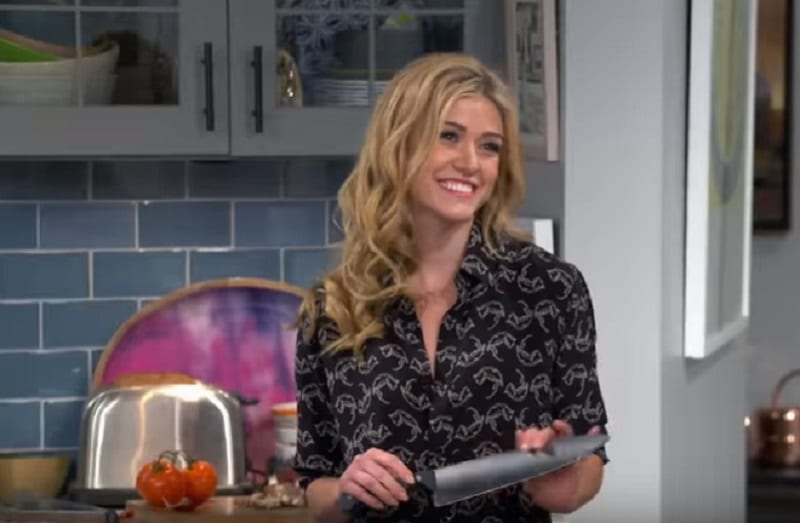 Actress Katherine McNamara takes on the role of Sara on the Happy Together cast. In an all-new episode on CBS, McNamara plays a stalker of Cooper.

As advertised by CBS, when one of Cooper’s stalkers sneaks inside their house, a plan is put in motion to install a home security system.

Can Jake (Damon Wayans, Jr.) and Claire (Amber Stevens West) make the house safe for Cooper (Felix Mallard)? The preview (shown below) hints that there are going to be a lot of amusing situations developing from these plot points.

Who is Katherine McNamara?

Actress Katherine McNamara plays stalker Sara on the Happy Together cast. She will guest star on an episode called Home Insecurity, and the previews make it look like she will bring a lot of laughs to the role.

McNamara is best-known for her role of Sonya in the Maze Runner films, but she has a lot of other acting credits in her young career as well. That includes guest-starring roles in the television shows Jessie, Unforgettable, Law & Order: Special Victim’s Unit, and 30 Rock.

Recently, she has been seen on Shadowhunters: The Mortal Instruments as Clary Fray. How Much is Mariah Carey's Butterfly Ring Worth?