Home » TV & Movies » Who is Paul Foreman in Coronation Street who plays him and when was he in prison with David Platt?

Who is Paul Foreman in Coronation Street who plays him and when was he in prison with David Platt? But who exactly is he, what's he up to and when was he in prison with David? – here's the lowdown… 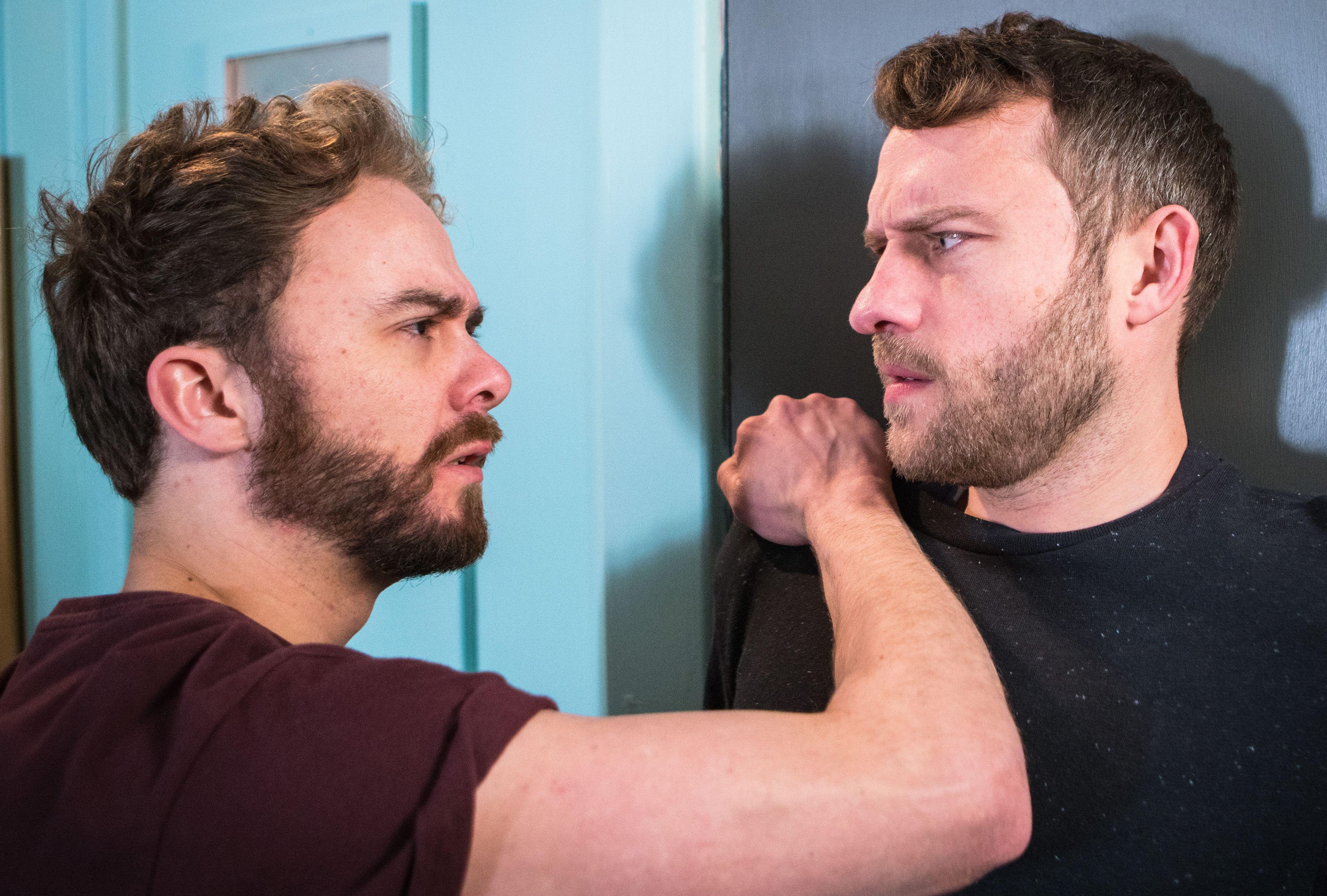 Who is Paul Foreman in Coronation Street?

Paul Foreman was David Platt’s cellmate in May 2018 at Highfield Prison when he was held on remand after attacking Gary Windass and skipping his plea hearing.

David (Jack P Shepherd) and Paul got off on the wrong foot when David – who was still traumatised after being raped by Josh Tucker – insisted he didn’t want a cellmate.

David also ended up slamming Paul up against a wall when he tried to wake him up and inadvertently caused David to have a flashback of the sexual assault.

Paul had tried to be friends with David but he wasn’t interested in engaging with him.

After attacking Paul, David apologised and said he would need friends in prison if he was sentenced.

But Paul wasn’t interested in being mates with David after his violent outburst.

When he is released from prison he is set to turn up in Weatherfield and The Daily Star reports that he will be revealed as Gemma Winter's brother. 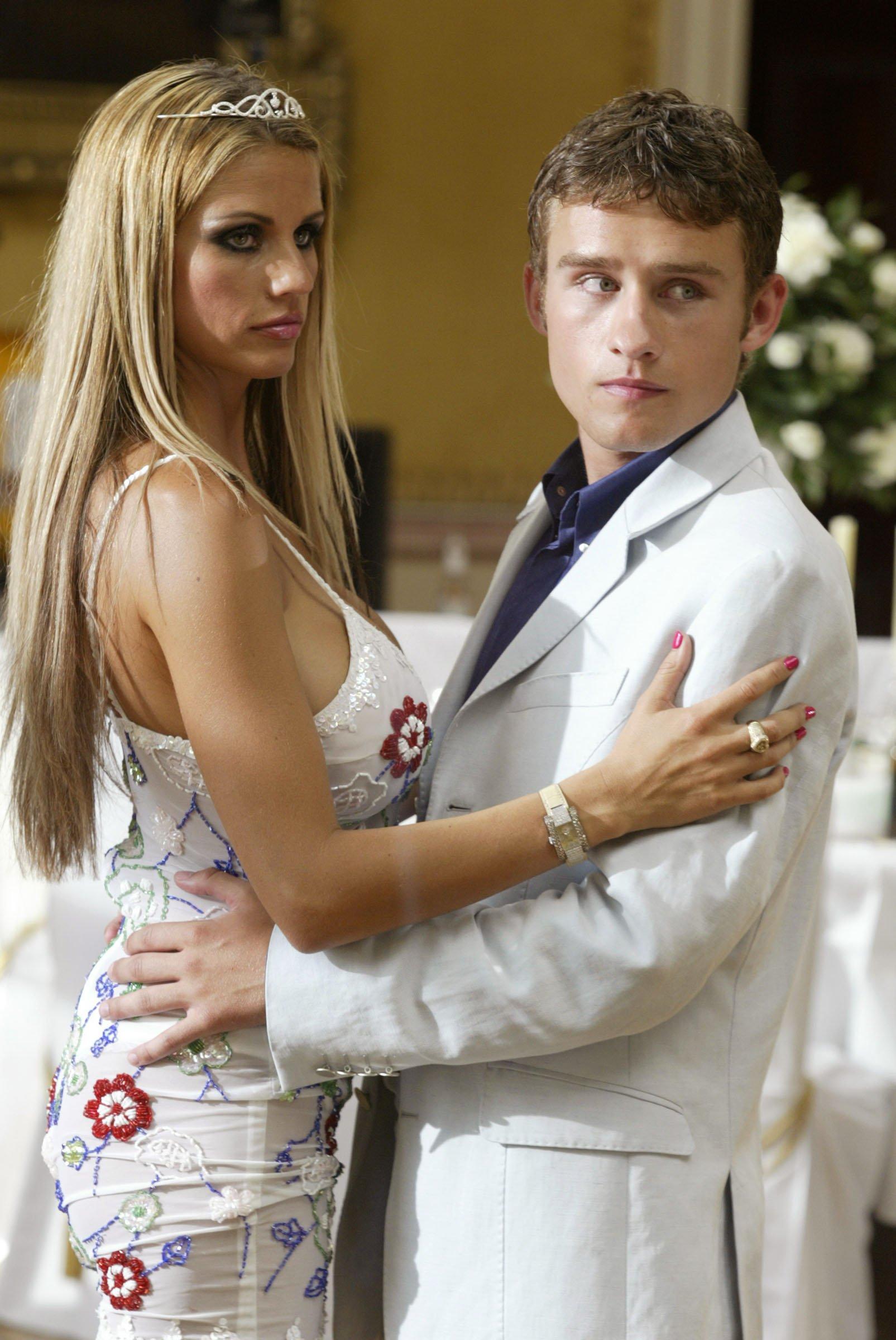 When is Paul Foreman returning to Weatherfield?

Paul is set to turn up in Weatherfield in the coming weeks, six months after he last saw David in prison.

A source told The Sun Online: "David isn't going to know what to do when he sees Paul on the cobbles.

"He and Paul got on well in prison but David doesn't want to think about that time.

"So when he sees him on the cobbles he's confused and horrified."

Peter Ash, who plays Paul made an impression on Corrie producers who were keen to have him back.

An insider revealed: "Bosses were really impressed by Peter and viewers loved him.
"It was a no brainer to bring him back for a longer stint."

Peter was born in Moston, Greater Manchester and is the second cousin of fellow actor William Ash.

He has previously in Casualty, Footballers’ Wives, Hollyoaks and Strangeways Here We Come with Michelle Keegan.