Home » TV & Movies » Who is Nicola Thorp, when was she in Coronation Street and what has she said about suffering from sexual harrassment?

Who is Nicola Thorp, when was she in Coronation Street and what has she said about suffering from sexual harrassment? 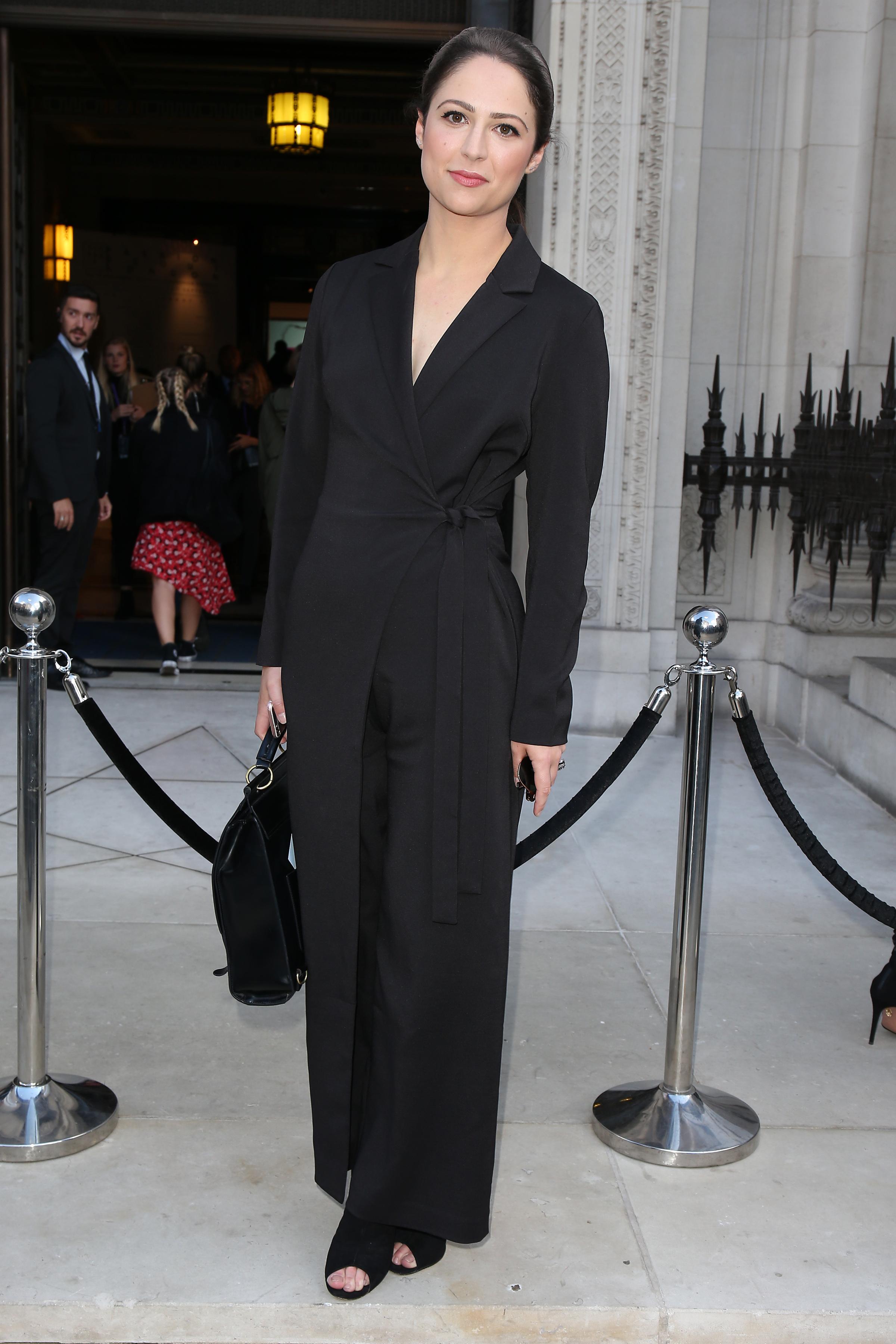 What has Nicola Thorp said about suffering from sexual harassment?

Nicola Thorp has revealed she was harassed while, ironically, working on a documentary about women’s rights.

The actress claims she was approached to become the presenter of the documentary, which never materialised, but was crudely harassed by the broadcaster instead.

Speaking to the Mirror, Nicola said: “A man in the public eye approached me to do a documentary about women’s rights and then, in the process, he told me how much he wanted to have sex with me.

“He then started sending me photos of dresses and shoes he thought I’d look sexy in at three in the morning.

“That really messed me up for a while. It made me think, ‘well, did I encourage him? Was my worth as a potential presenter of a documentary only gauged by how much I flirted with him?’”

Sadly, it’s not the first time the actress has been subjected to sexual abuse and coercion.

The 30-year-old revealed she was harassed by a married director.

She said: “He was such a creep and luckily he’s not working any more.

“He worked in the theatre world.

“He just started messaging me at all times of the night telling me he had ­feelings for me, trying to coerce me into telling him that I had a crush on him.

"He started saying quite sordid things to me.

“He suggested to me that if I didn’t cooperate I would never work again. I told him very clearly I didn’t want to hear from him again. He had a wife and kids.”

Who is Nicola Thorp and why is she famous for not wearing high heels?

Her family make Blackpool rock and she lives on a barge.

She first came to public attention in 2016 when she was sacked for refusing to wear high heels while working as a temp receptionist.

Nicola became a high profile campaigner to change the dress code laws and her petition on the issue was signed by more than 150,000 people.

She once again clashed with Piers Morgan in June 2018 in a row over objectifying women in revealing red carpet outfits that led some viewers to call for the host to be 'sacked'. 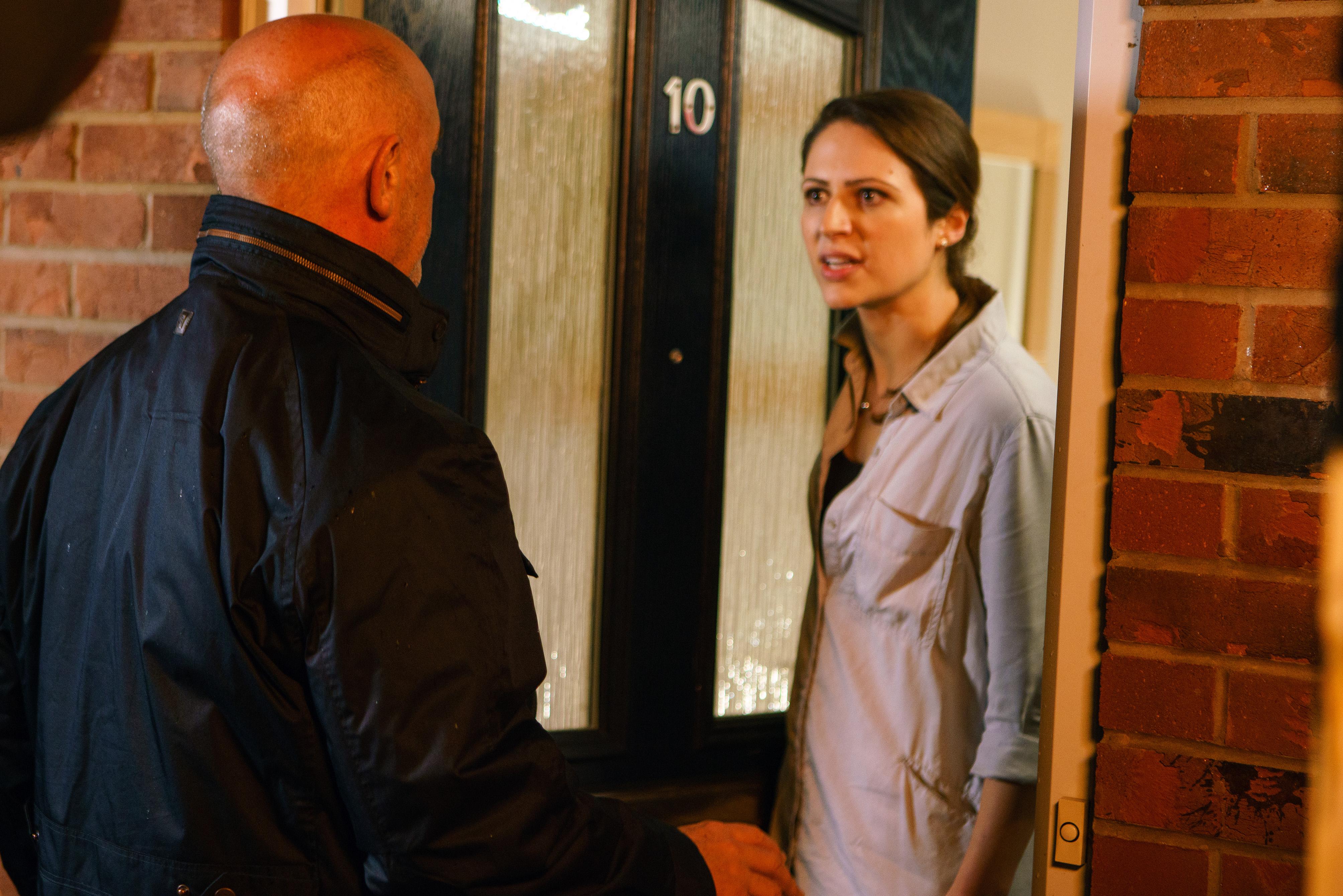 Her character character, also called Nicola, was last seen back in June 2018 when she left Weatherfield to start afresh in Bristol with her baby boy Zak.

Their departure followed the dramatic murder of her on-screen dad Pat Phelan (Connor McIntyre) who was stabbed by his nemesis Anna Windass.

It was revealed in November 2018 that Nicola had begun filming again and would be back on screens in the New Year.

Speaking in a video, which was shared on Coronation Street's official Twitter account, she said: "Hello, everyone.  It's my first day back on the set
of Corrie."

She continued: "I'm so excited to be back. I've missed you all.
"It's been a long time now since Phelan's reign of terror, but I hope you're all looking forward to what Nicola's going to get up to in January when she's back on screens.
"Love you all."

What else has Nicole Thorp been in?

She screen tested to play Kate Connor, but didn’t get the part.

She previously played Clara Oswold’s mum, Ellie, in Doctor Who in 2013.

In the seven years prior to getting her Corrie role, she has also starred in Doctors, Father Brown and The Guilty.