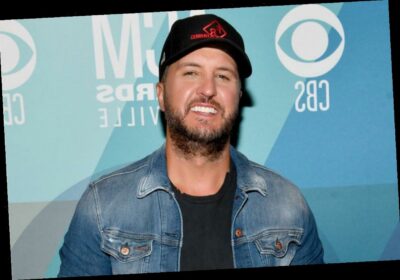 COUNTRY singer and American Idol host Luke Bryan and his wife Caroline Boyer have been married since 2006.

Bryan, 44, returned to the judges panel on American Idol in the latest season – a position he's held since 2018. 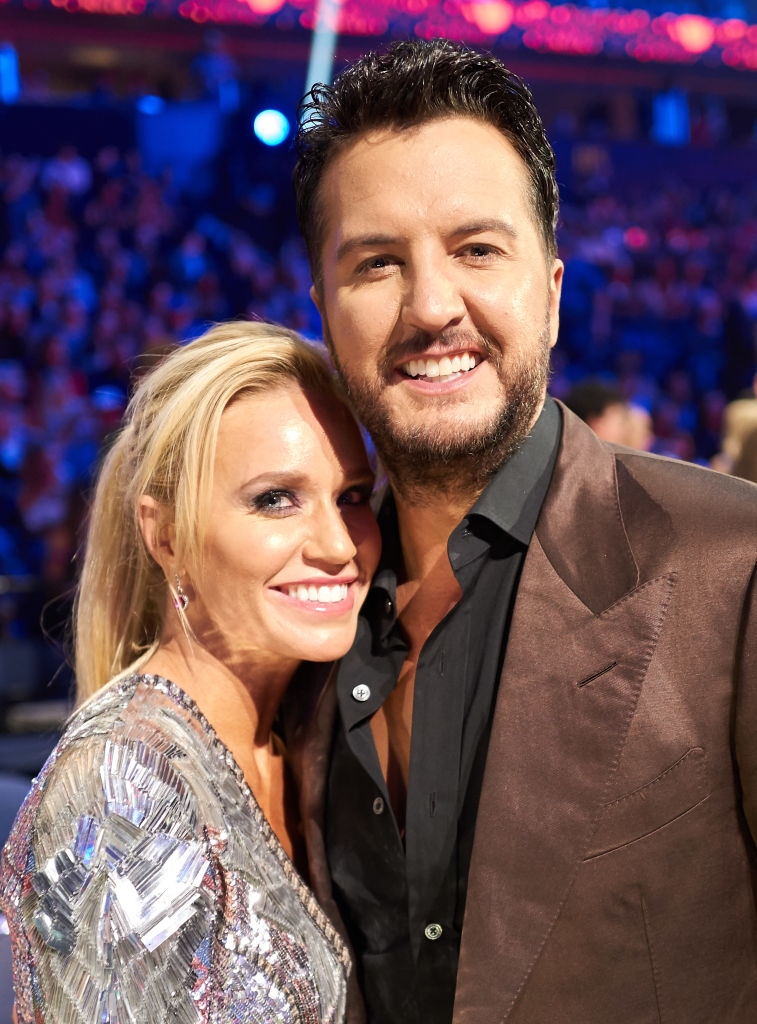 Boyer is one of two children of Waymond and Yvonne Boyer. 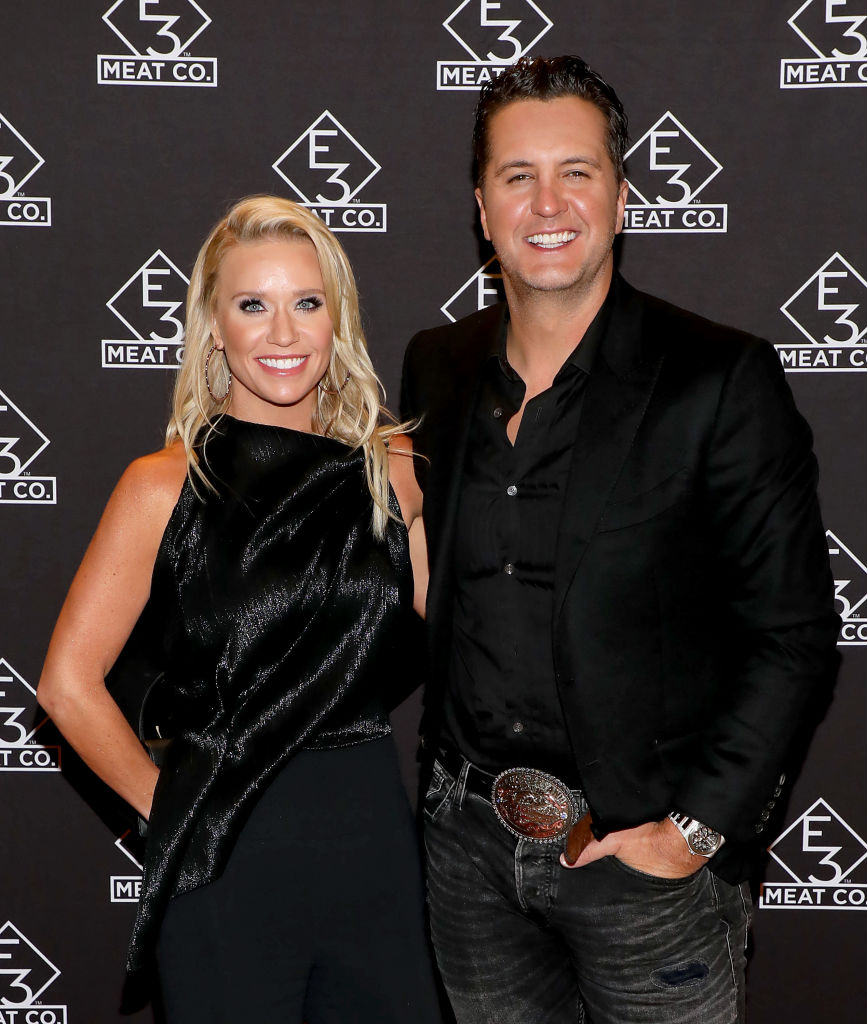 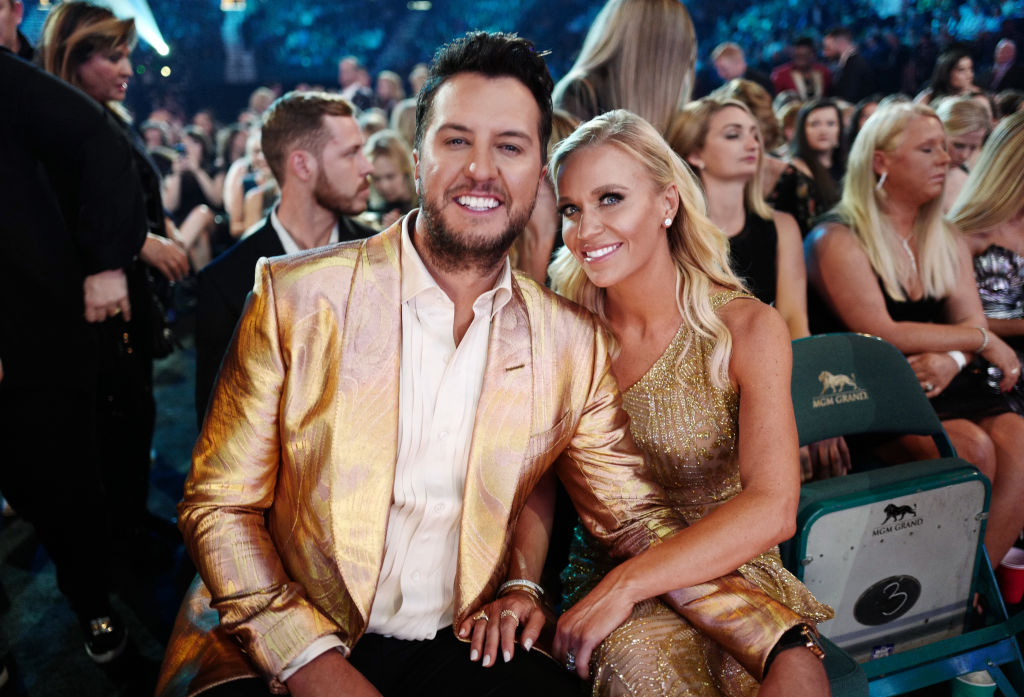 Bryan explained to Good Housekeeping that he was instantly attracted to his wife at first sight, "It was love at first sight with Caroline – those blue eyes of hers.

" I knew that, no matter what, I was going to make my way over to her," he said.

However, the college sweethearts broke up and were apart for five years before reconnecting again.

“I was playing a little bar in Statesboro and she just happened to kinda be in town. We kinda saw each other and talked a little bit and then started emailing back and forth a little bit," Bryan told the Huffington Post.

"And she was like, ‘Hey, you want to come to my family’s Christmas party?’ I went to the party and the rest is history."

What did Luke Bryan say about his 14-year marriage?

In an interview with PEOPLE, Bryan opened up about his 14-year marriage to his wife, and explained how quarantine made their relationship stronger.

"Caroline and I are used to spending quite a bit of time apart, and now I'm just here every day. 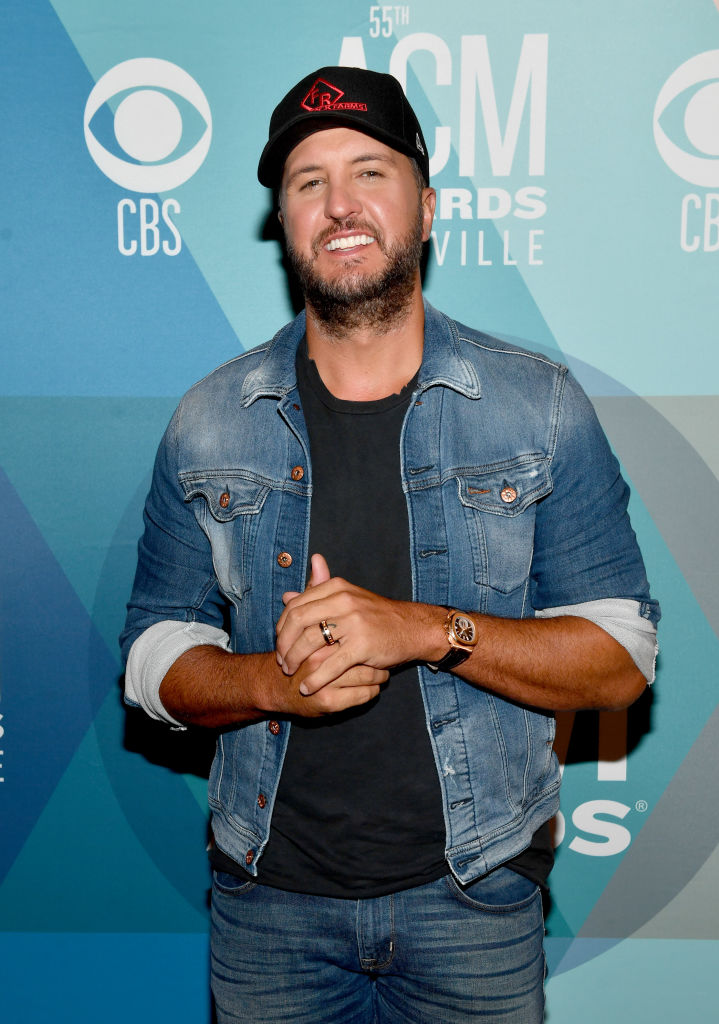 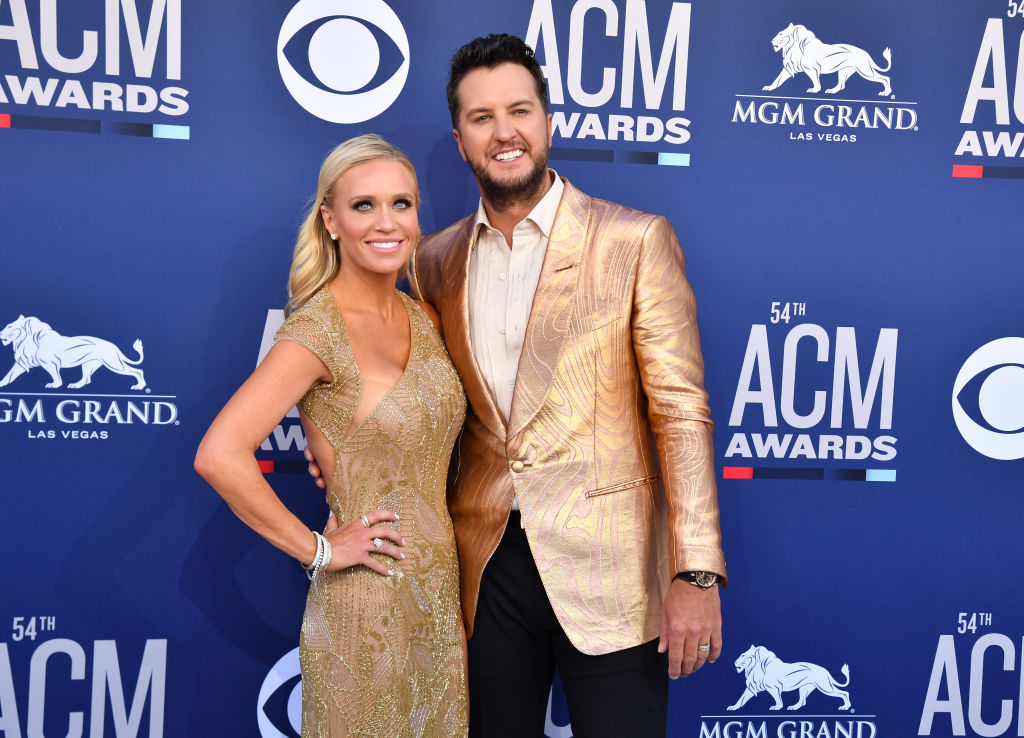 "But the main thing with us is properly inserting alcohol in parts of the relationship — it does a really, really good job for us. I'm playing!," the 44-year-old country singer jokingly said.

"It's all about communication and giving each other time to go do the things that we're passionate about.

"But the communication is so critical. When you get your wires crossed … I know it sounds cliché, but never go to bed mad. You really have to abide by that stuff."

What did Luke Bryan say about the newest season of American Idol?

The country singer and American Idol host opened up about the new protocols surrounding the ABC singing competition show amid the coronavirus pandemic.

"The interesting thing is just trying to navigate all of the new rules of COVID-19," said Bryan told PEOPLE.

"One tricky thing is a lot of times during the audition process, contestants will get very, very emotional and it will be an emotional situation for them. 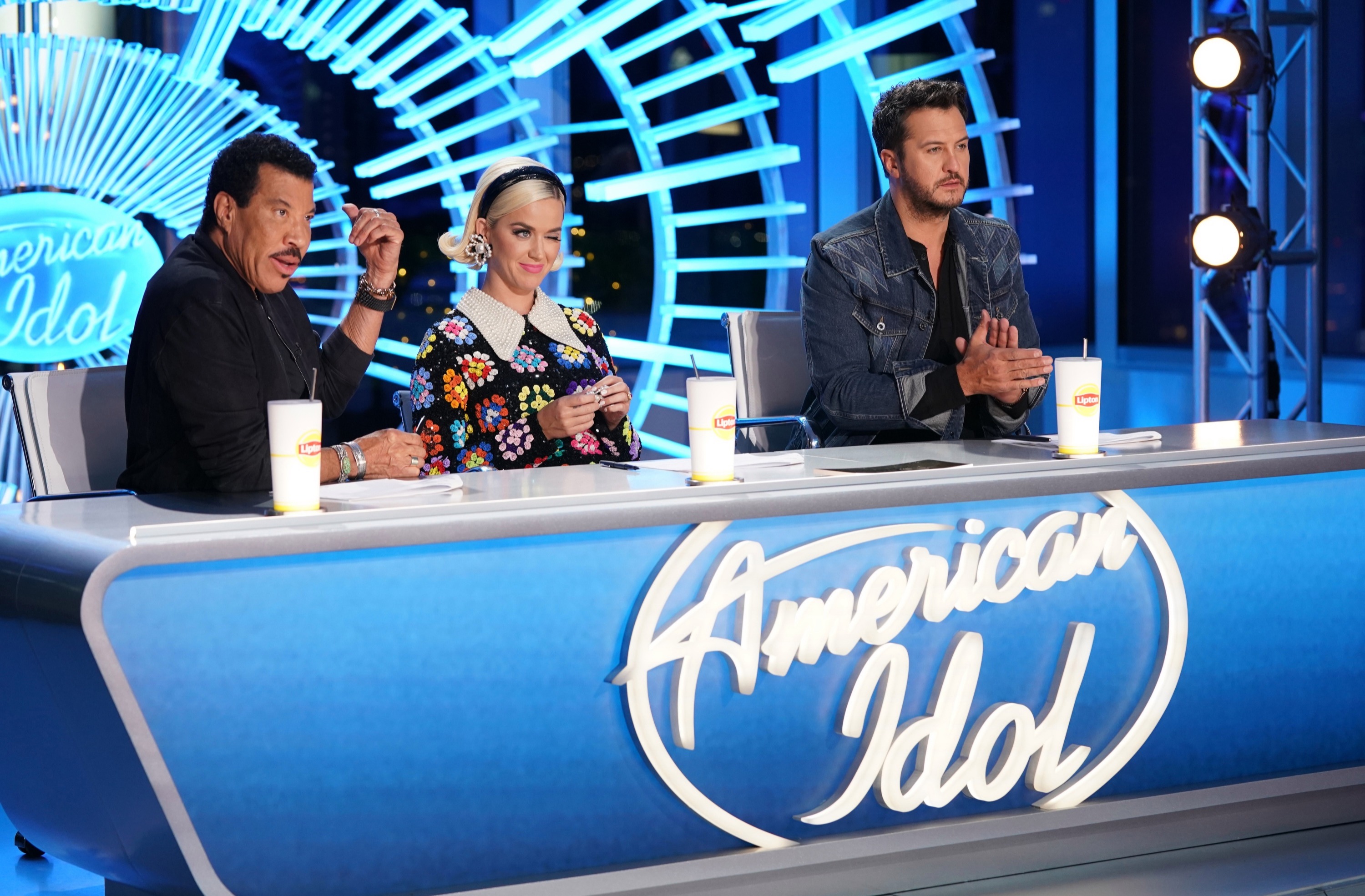 "The fact that me and Lionel [Richie] and Katy [Perry] can't walk out there and do the human element – hug and show support and love, is very, very tough."

"I think that's one thing you'll see as a viewer of me and Lionel and Katy," he added.

"When someone is hurting and they're emotional, you want to console them and hug them and love on them to help them through. The fact that sometimes we can't go put our arms around them is pretty heartbreaking."