Who is Liz Carr? Actress who plays Clarissa Mullery in Silent Witness 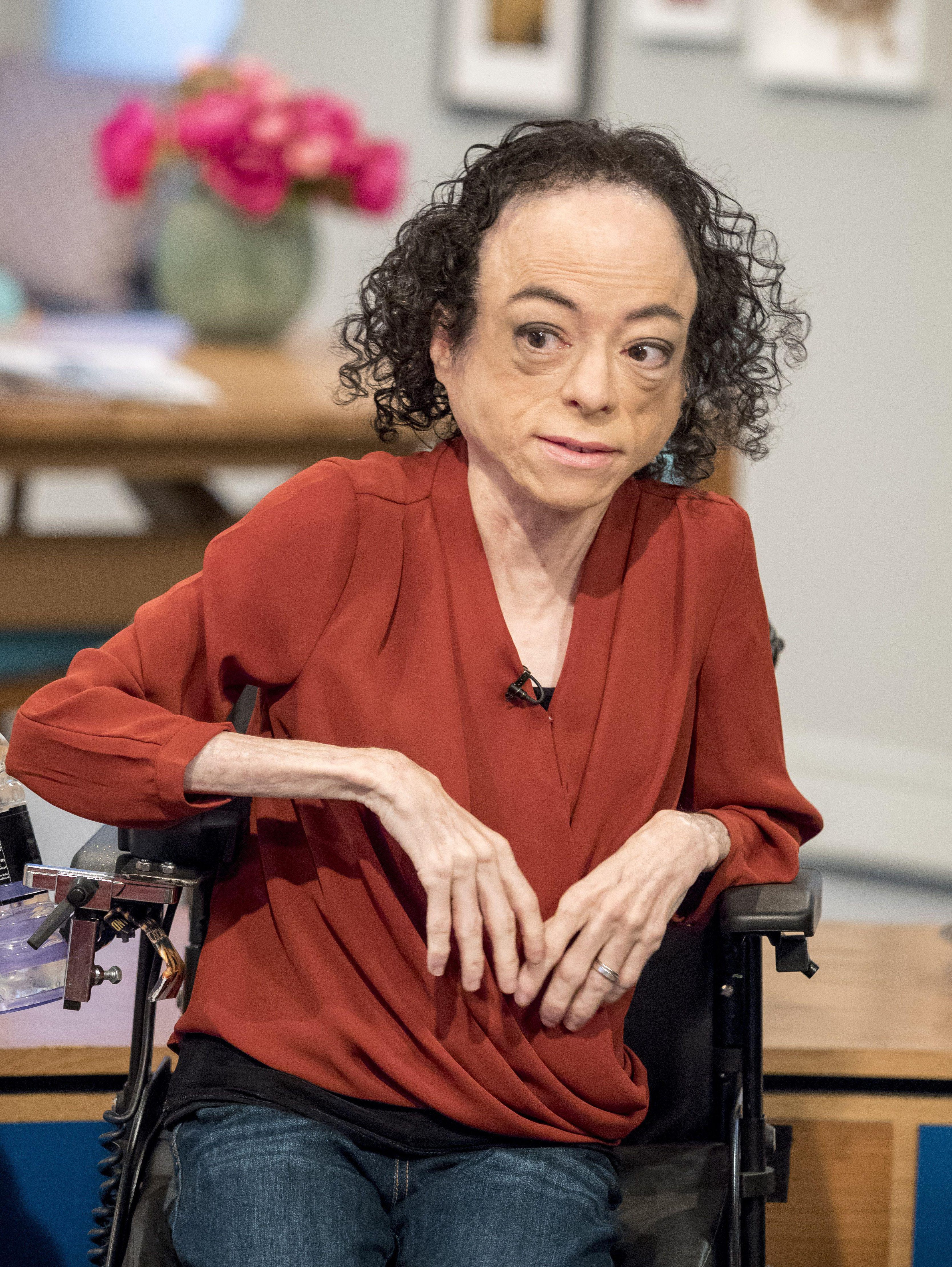 Who is Liz Carr? What is her background?

Liz Carr was born in 1972 and is a British actress, stand-up comedian, broadcaster and international disability rights activist.

She has used a wheelchair since the age of seven.

This is due to a rare condition called arthrogryposis multiplex congenita.

Liz has been part of a number of comedy groups, including Abnormally Funny People with Tanyalee Davis, Steve Day, Steve Best, Simon Minty, and Chris McCausland. 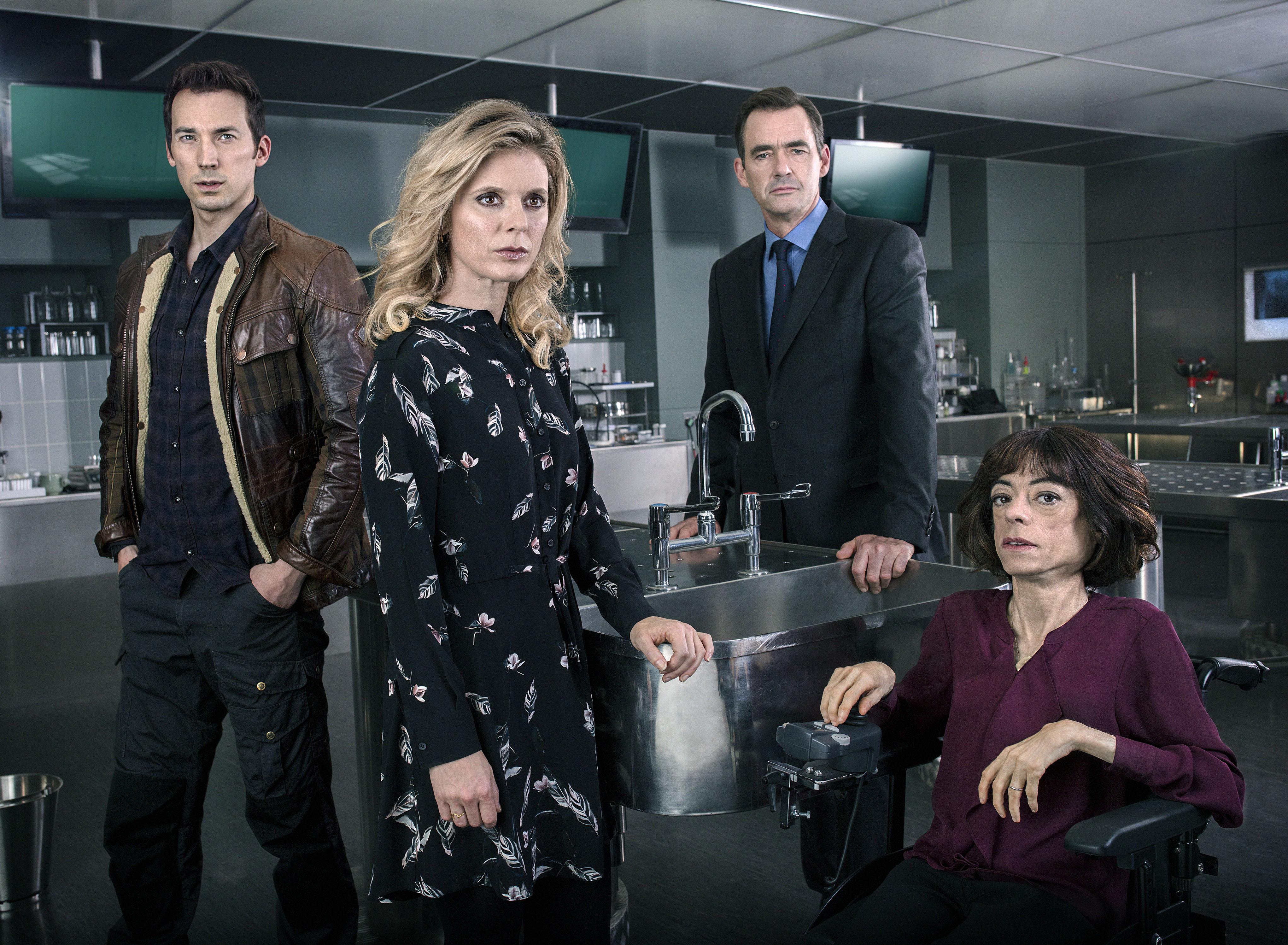 What is Liz Carr's musical Assisted Suicide: The Musical?

In 2011, Carr was part of a Newsnight debate on assisted suicide, following the screening on the BBC of Terry Pratchett: Choosing to Die, which included Jeremy Paxman and David Aaronovitch.

To honour her views she created the Assisted Suicide: The Musical.

Opinion polls would have you believe that the majority of the UK population believe it’s a humane choice to legalise assisted suicide for terminally ill or disabled people but Liz, and many other disabled people disagree.

With a lack of creative work exploring the complexity and opposition to this most topical taboo, Liz, along with director Mark Whitelaw, composer Ian Hill and a cast of actors are using the world of musical theatre to tell this important and often unheard perspective. 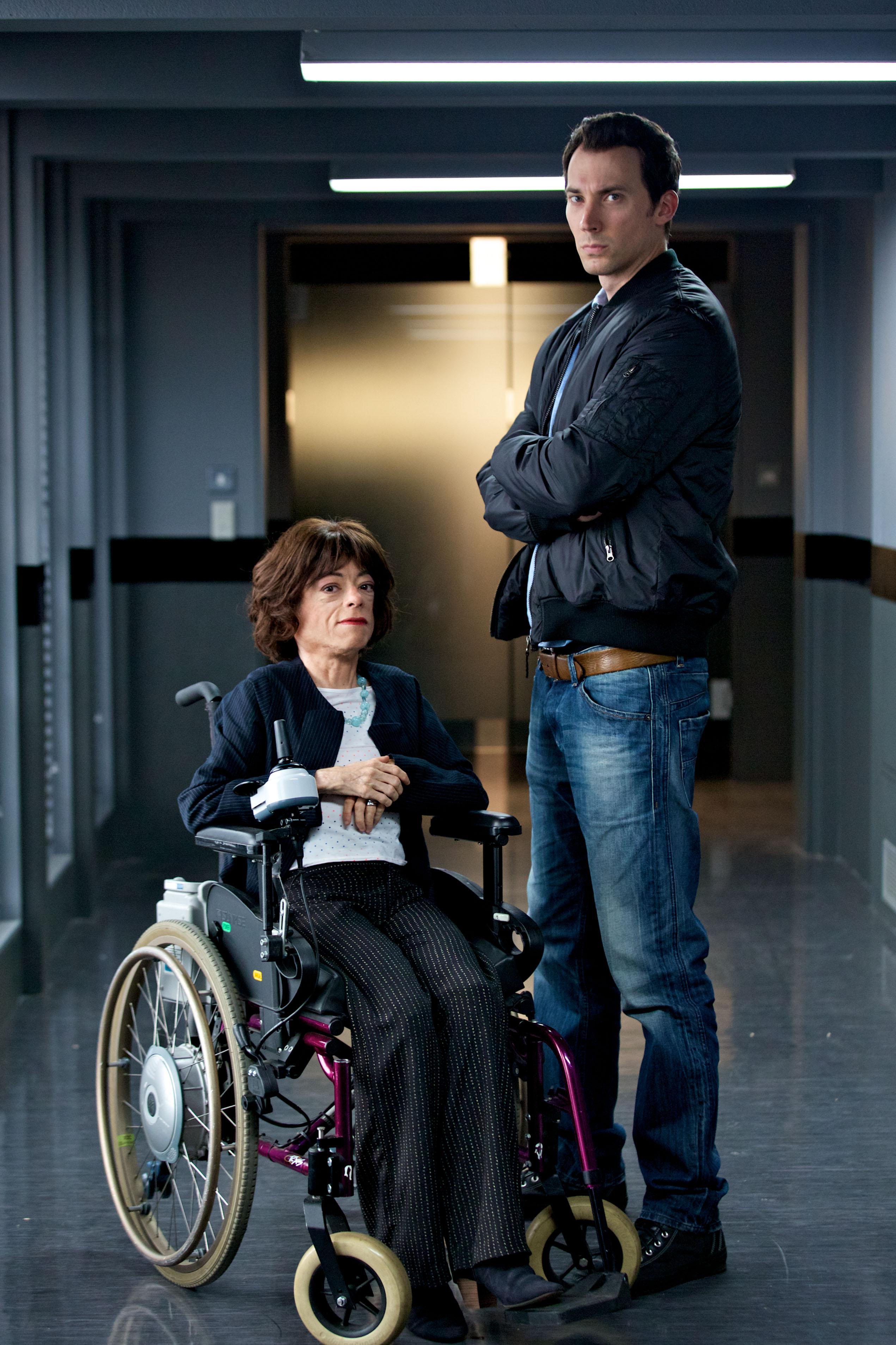 On August 15, 2017 The Sun reported how Liz was stabbed in the head by an attacker armed with a pair of scissors in each hand.

The man lunged at her in a London street near Euston Station as her carer tried to keep him at bay.

A man in his 20s was arrested.

A friend said: “It was a terrifying experience for Liz.

“She was being pushed in her wheelchair when this young man armed with two pairs of scissors suddenly headed towards her.

“He followed them and began lashing out and stabbed Liz in the head.

“There was blood everywhere but she was very lucky that the wound grazed her head and she was not more seriously injured.

“Typically, Liz is putting a brave face on it — joking that it was like being attacked by Edward Scissorhands.

“She has no idea who he was and has never seen him before.”

Her mum Patricia has praised the bravery of her carer who fended off the attacker.

Speaking to MailOnline, she said: “She felt like she’d been hit on the head with a hammer.

“The PA tried to force him off, she shouted to Liz ‘just go, go,go,go’ ‎and Liz was shouting to people for help.”