Who is Lisa Maffia? So Solid Crew singer starring on Celebrity Coach Trip But now Lisa Maffia is set to return to our screens on Celebrity Coach Trip. Here's what we know about the singer-rapper-model… 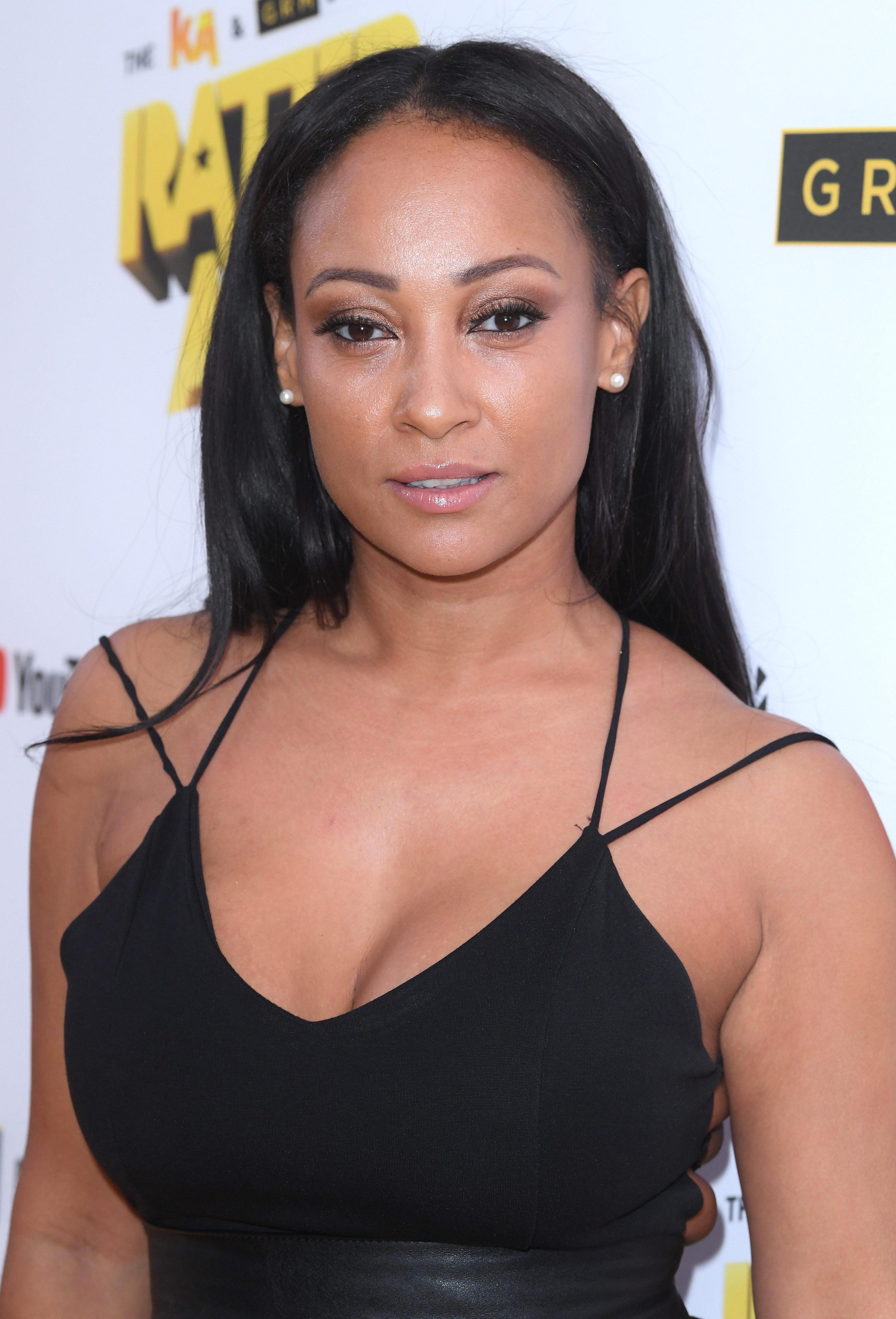 Who is Lisa Maffia and how did her career launch?

Lisa is an English singer, rapper and model who was born on 16th June 1979.

Her father is of Jamaican descent while her mother is anglo-Italian.

Lisa is a first cousin once removed of EastEnders actress Louisa Lytton through her mother who is first cousin's with Louisa's mother.

As a young girl, she trained in latin, ballroom and tap dancing as well as learning gymnastics.

Lisa was educated at Norwood School before studying Photography and Art & Design at Brixton College.

She got her career break when she lent her vocals to the So Solid Crew song Oh No.

But it was the band's 2001 21 Seconds that propelled her to fame when it reached number one in the UK.

The crew went on to win the best British Video award at the 2002 BRIT Awards as well as two MOBO's.

And their debut album went platinum.

What did Lisa Maffia do post So Solid Crew?

Lisa released her debut single All Over – which reached number two in the charts – after parting ways with So Solid Crew in 2003.

But the album failed to equal the success of her previous singles.

Lisa took a break from her musical career and focused on television and modelling opportunities.

She has appeared in the pages of numerous magazines including Vogue and Elle.

The pint-sized star has also always been a 'lads mag' fave – having graced the list of FHM's 100 Sexiest Women as well as Loaded's 100 Babes.

In 2006 she resumed her focus on her musical career, setting up her own label Maffia Recordz and releasing her single Bad Girl the following year.

In January 2010 she toured with So Solid Crew for their single Since You Went Away though the track failed to reach the crew's previous level of success.

In 2017 she performed her single The Knack on BBC's 1Xtra.

What other television shows has she been on besides Coach Trip?

Besides starring in the fourth series of Celebrity Coach Trip in 2019, Lisa has taken part in multiple TV shows.

In 2005, she competed in The Games and came second to Kirsty Gallacher when she earned a silver medal.

And in 2008 she won ITV2's CelebAir – which saw celebrities working as air hostesses.

Through her musical career she has also performed on Top Of The Pops, The Jonathan Ross Show, Never Mind The Buzzcocks, Celebrity Juice and Popworld to name a few.