Home » TV & Movies » Who is Leland Powell on General Hospital and what is the connection to Sam?

Who is Leland Powell on General Hospital and what is the connection to Sam? 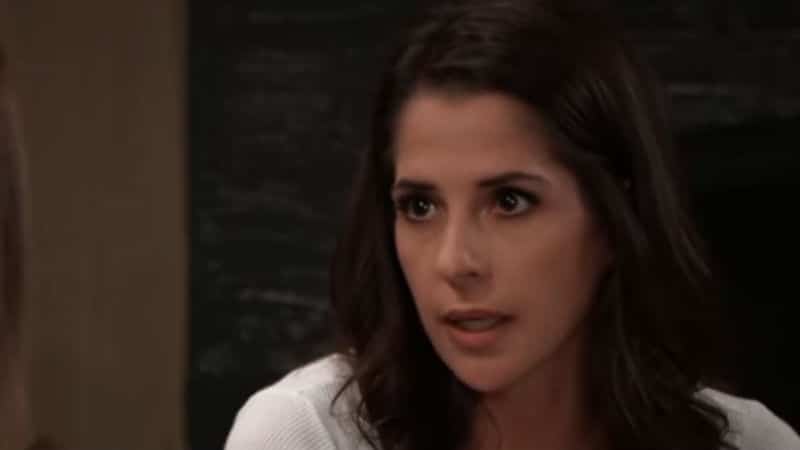 General Hospital threw a curveball at fans with the surprise that came in the mail for Sam (Kelly Monaco) on today’s episode. With so many storylines with loose ends, having something else thrown into the mix has caused some confusion.

Alexis (Nancy Lee Grahn) brought Sam’s mail up when she stopped by. Upon sorting through it, she saw an envelope with no return address on it. Of course, this sparked her curiosity and what Sam found has been weighing on the minds of General Hospital viewers.

Who is Leland Powell?

The envelope contained an obituary for Leland Powell. The man was born in 1942, leading to speculation that he was one of the men Sam conned back in the day. As it turns out, that is exactly who he is!

Sam confirmed to Alexis that Leland Powell was her husband. Now, General Hospital viewers are wondering what that means and where he came from.

When was Sam married to Leland Powell?

When Sam arrived in Port Charles, she was all about the cons. It was the way she survived, and when she pulled one off, it was done in grand style. Marrying older rich men was one of the cons she pulled. Sam married or dated five men to support her lifestyle and the last one ended up dead.

Back in 2007, Sam had a conversation with Alexis about her ex-husbands and what she did to steal their money. It started when an old “friend” came to town and Sam was supposed to be a part of her television show. As the truth unraveled, it was revealed that she killed her ex-husband, Bill. Of course, that was her “friend’s” father.

Viewers are wondering why the General Hospital viewers have decided to bring this up now. That conversation between Sam and Alexis happened over 11 years ago. Who would send the obituary of Leland Powell to her all these years later?

It appears that someone is out for revenge and is testing Sam at the moment. Who could it be and why now, especially since it has been well over a decade?