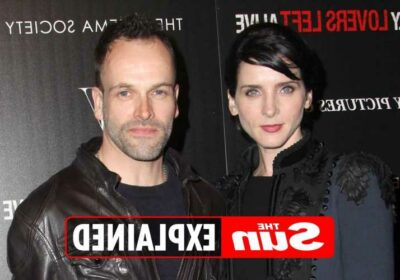 TRAINSPOTTING legend Jonny Lee Miller, who played ‘Sick Boy’ in the iconic nineties drama, has been cast as ex-PM John Major in The Crown.

But who is his ex-wife Michele Hicks? Here’s everything we know about the actress. 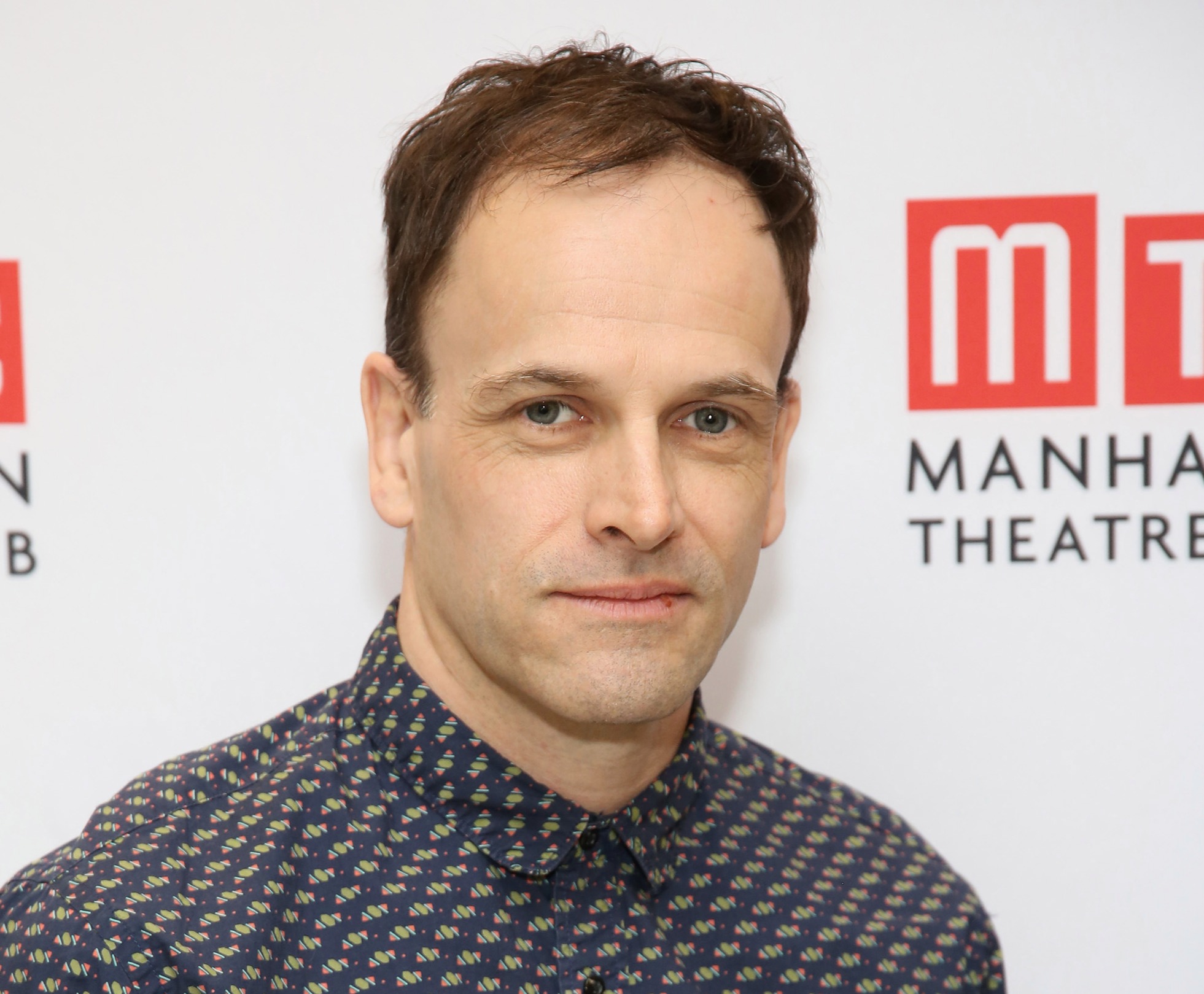 Michele, 48, is an American actress and ex-fashion model.

She’s starred in several famous TV shows during her career, including Orange Is the New Black, The Shield, CSI: NY and Law & Order.

Michele has also appeared on the silver screen, featuring in mystery thriller Mulholland Drive alongside Justin Theroux and Naomi Watts, as well as several other movies. 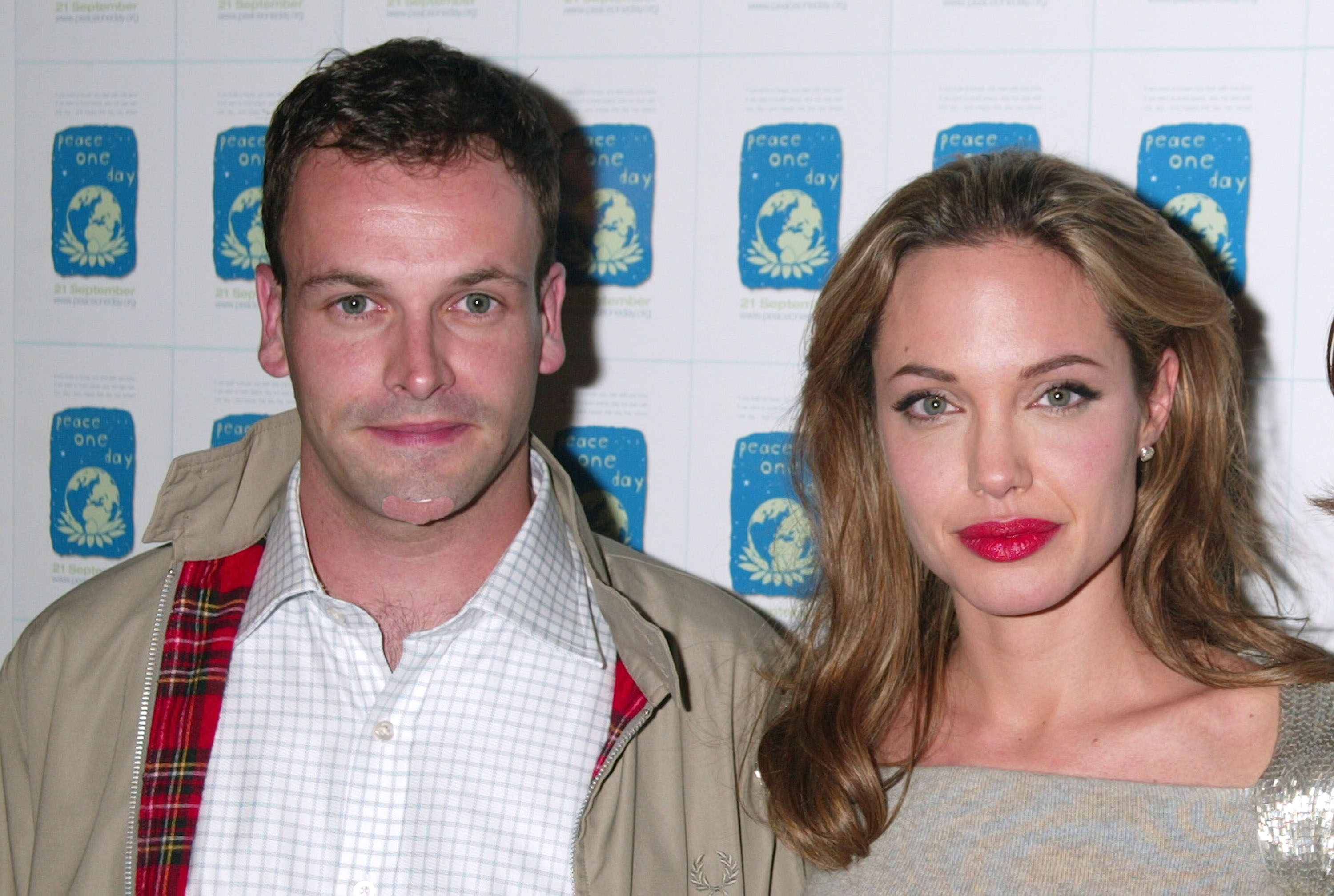 How long were Jonny Lee Miller and Michele Hicks together?

Jonny, 48, and Michele began dating in 2006 before marrying in California two years later.

Neither Jonny and Michele have spoken publicly about their break-up.

The Trainspotting actor was previously married to Angelina Jolie between 1996 and 2000, although they are believed to have separated in late 1997.

Speaking about the couple’s relationship, Angelina has said: "We both proposed to each other and both had questions to ask.

"I wondered if we should stay engaged for a while since he was going to be in Britain and I would stay in LA. But we went for a quick wedding.

"I went in black leather pants. I had pants with a zipper that goes back to front. He stuck a veil on me at the last second and put a garter on the pants."

Jonny and Angelina have remained friends since their break-up, with the Lara Croft icon visiting her ex-husband at his New York apartment in June 2021. 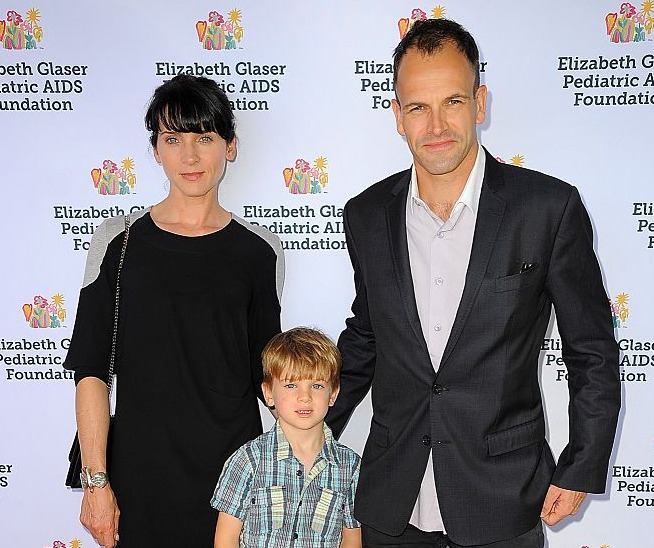 Jonny and Michele have one child together: Buster Timothy Miller, born in 2008.

Neither of them are believed to have children from a former or future relationship.

Speaking about his personal life to Stuff in 2017, Jonny admitted: "Shy is probably right [to describe me].

"I'm a little bit more relaxed these days. But I guess I'm still not that comfortable sitting here talking about myself."