But does he stand a chance of winning? We look at his group… 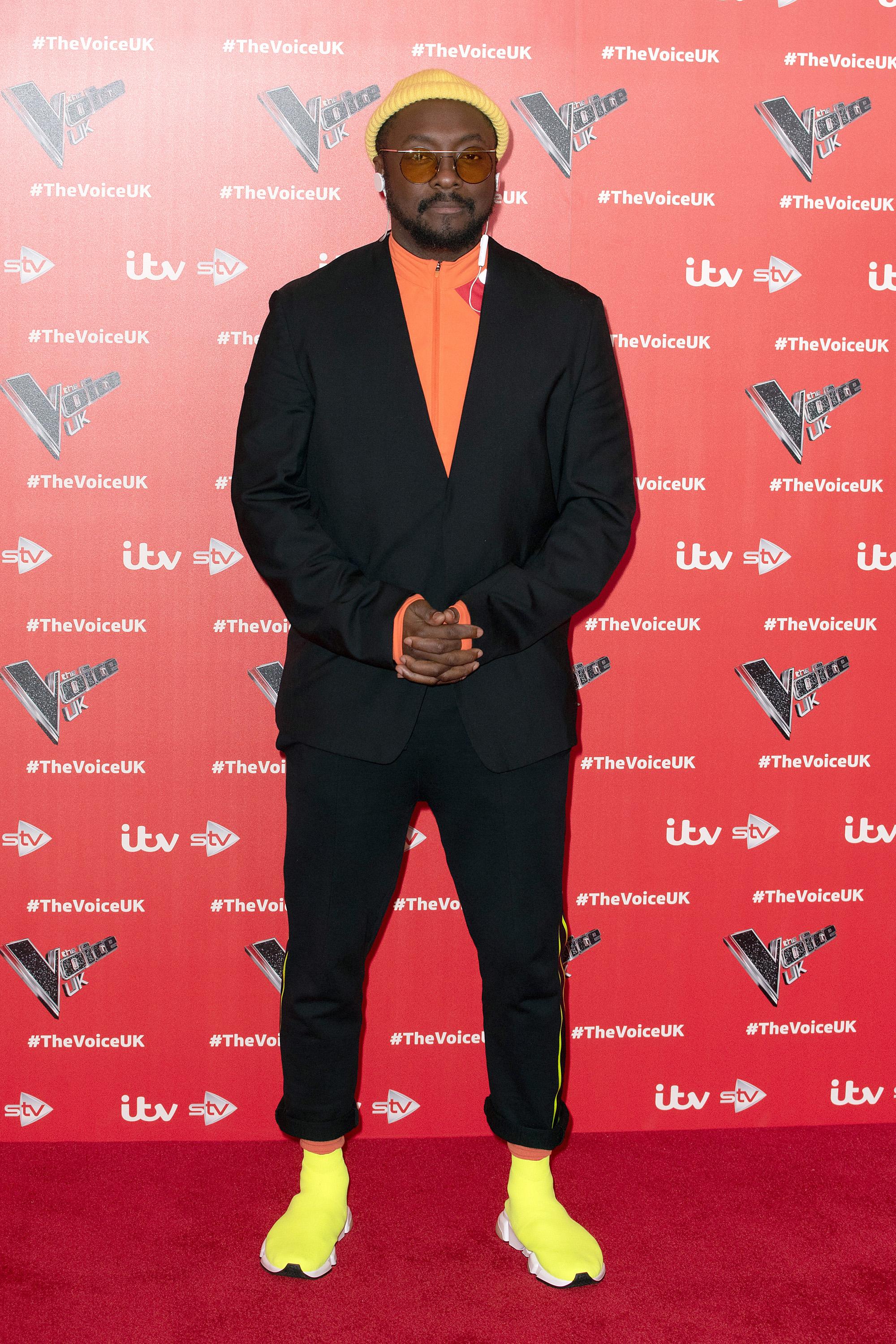 The Black Eyed Peas singer has been swivelling in his big red chair for another series of The Voice.

The hit ITV show is back on TV on Saturday nights.

But who has will.i.am picked so far?

Here's all the info on the acts he's chosen to coach in the next round. 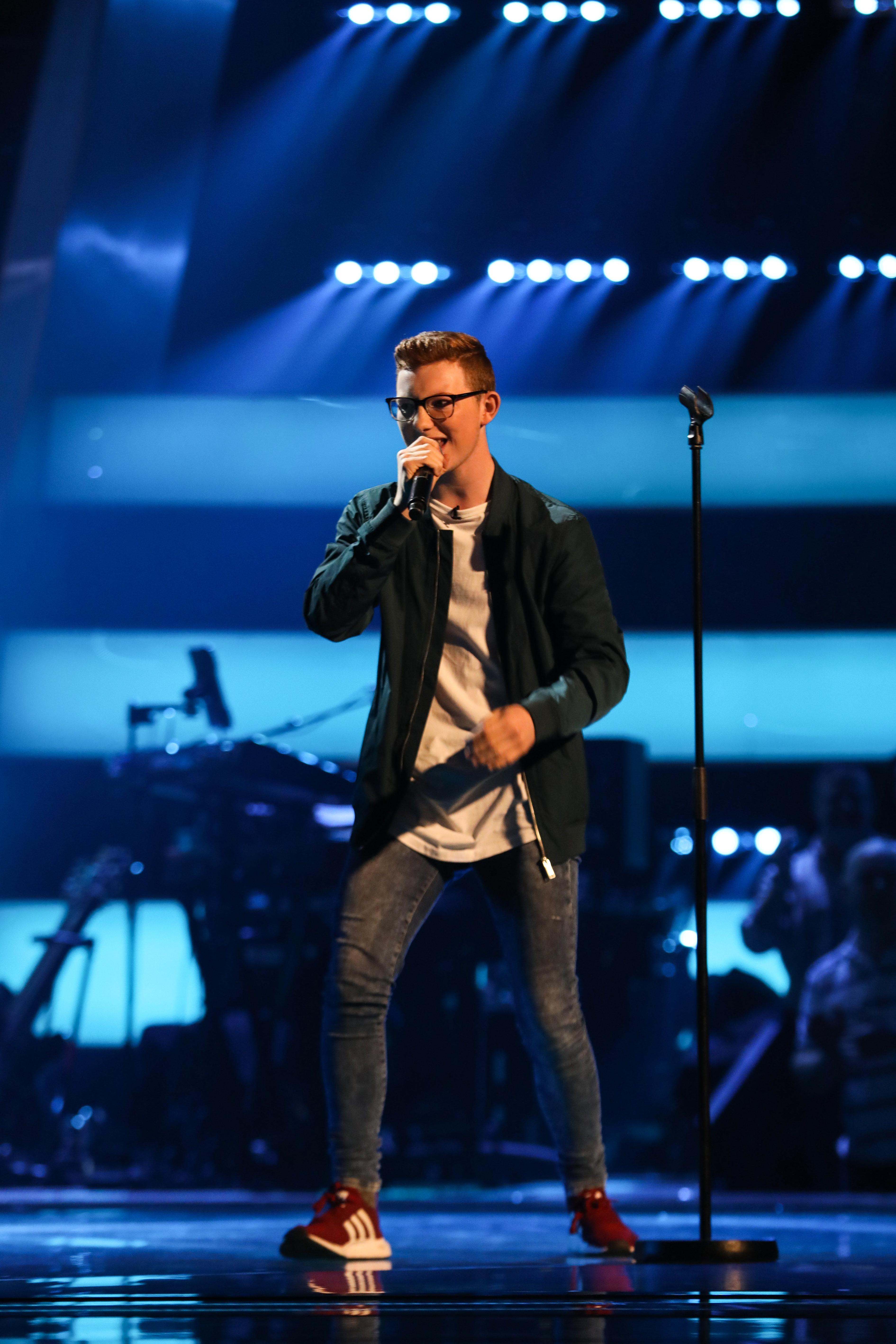 Callum is an aspiring 17-year-old singer from Halifax.

He picked Mercy by Shawn Mendes for his audition.

Olly was the only judge to turn round for him so he automatically joined his team. but then Will stole him during the battle rounds. 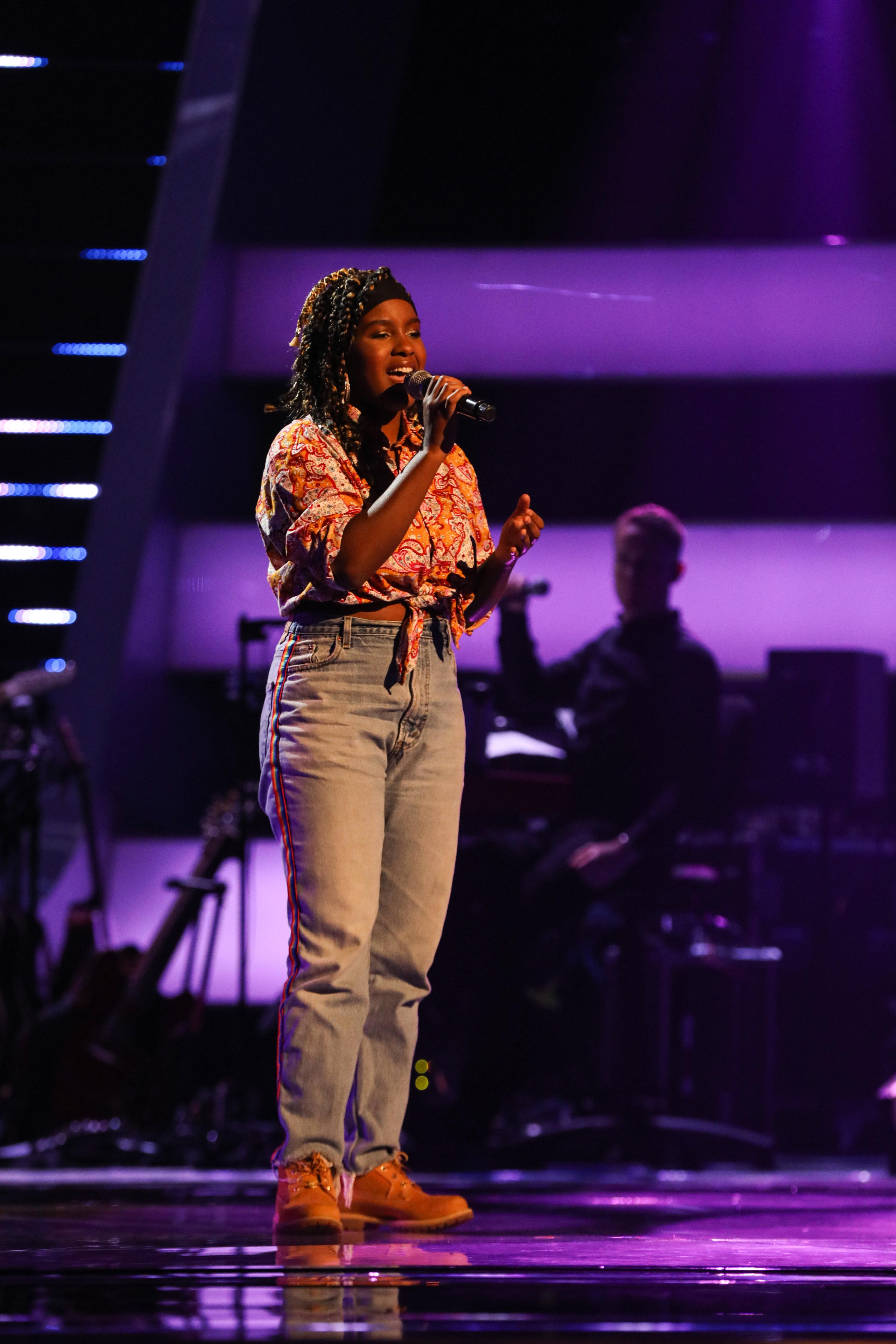 Brieya, 16, is a student from North Devon.

She impressed the judges in her blind audition by singing Can't Take My Eyes Off You by Lauryn Hill.

Olly and Will both turned around and then engaged in a press up contest to compete to be her coach.

But in the end Brieya chose to be on Team will.i.am. 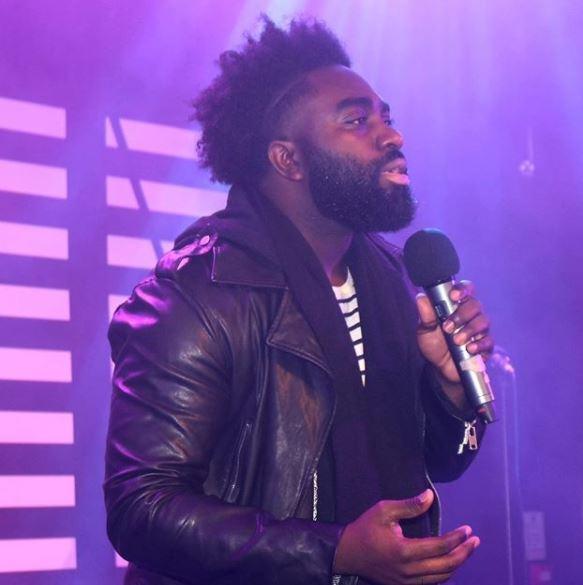 Emmanuel, 29, is a motivational speaker from London.
He wowed the judges in his blind audition with a rendition of Leonard Cohen's Hallelujah.

The contestant was in high demand as all four judges turned around.

In the end he chose to go with Will who described him as "antihistamine" saying, "…you open up my nasal passages and I can smell now. Hallelujah!" 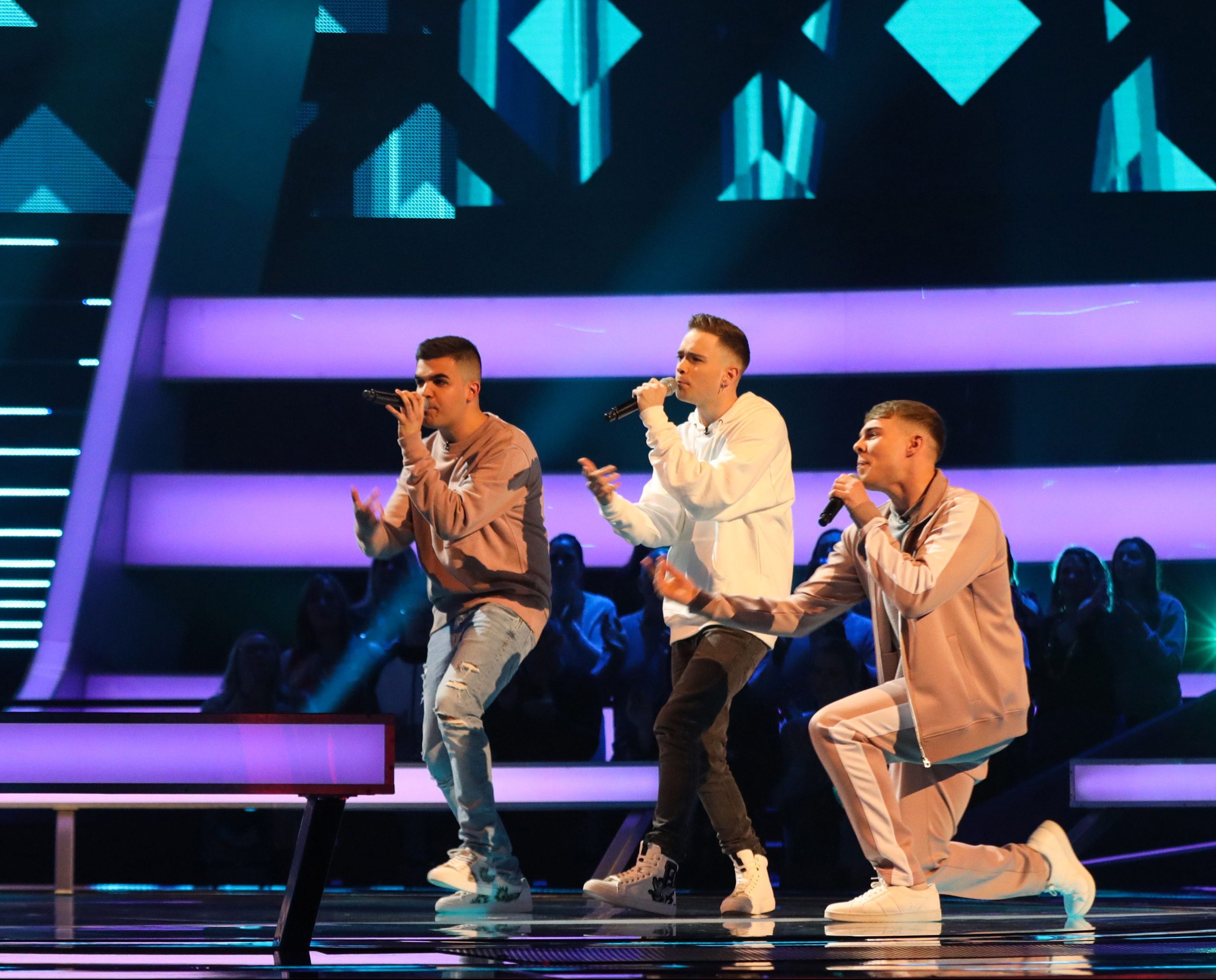 Nxt Gen auditioned for the judges with Justin Timberlake's Cry Me A River and both Will and Olly turned around.

But the trio chose to join Team will.i.am. 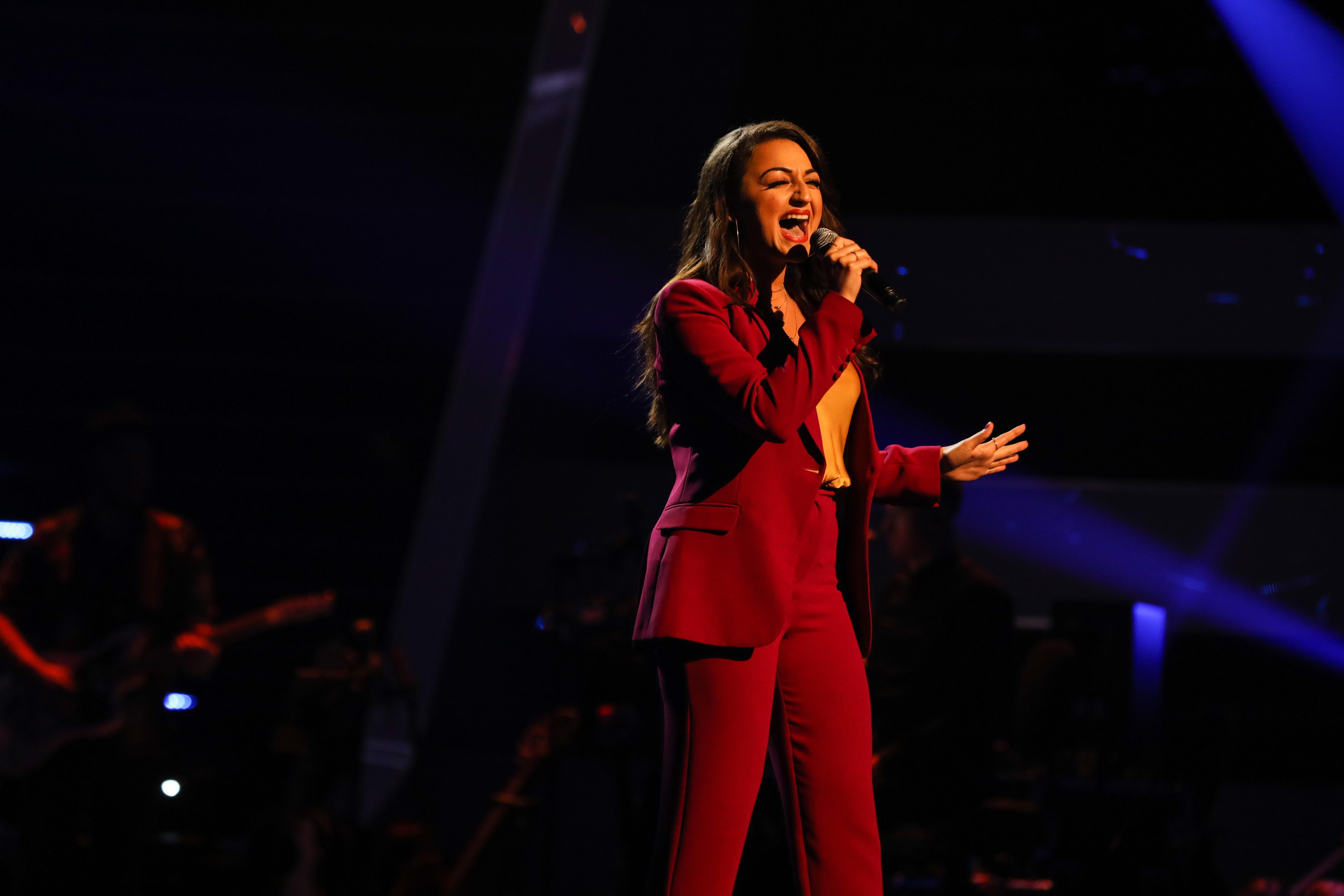 Christina is a 27-year-old former flight attendant from Liverpool who has loved singing since she was little.

She sang Lullaby by Sigala ft Paloma Faith in her audition on The Voice.

Christina only needed one judge to turn around in order to make it through to the next stage of the competition, but will.i.am, Tom and Olly all turned.

She chose will.iam – who she once met on a flight she was working on – as her coach. 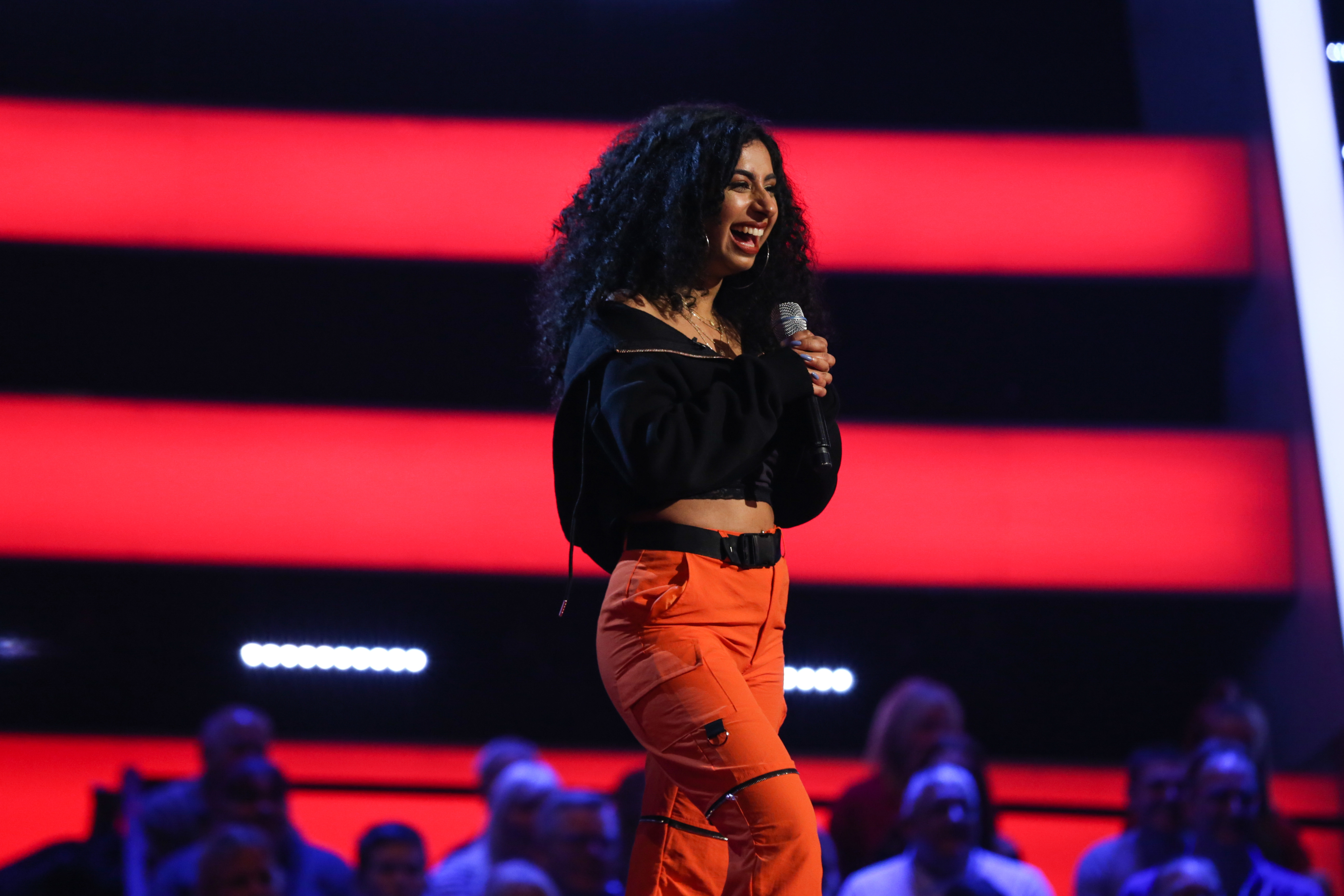 Ilianna is a 21-year-old estate agent from Purley, London.

For her blind audition she performed Location by Khalid.

She's a graduate from the Academy of Contemporary Music and has also worked as a vocal coach.

Ilianna has received training from Jono McNeil – a vocal coach on The Voice UK.

She joined Team Will after he spun round for her. 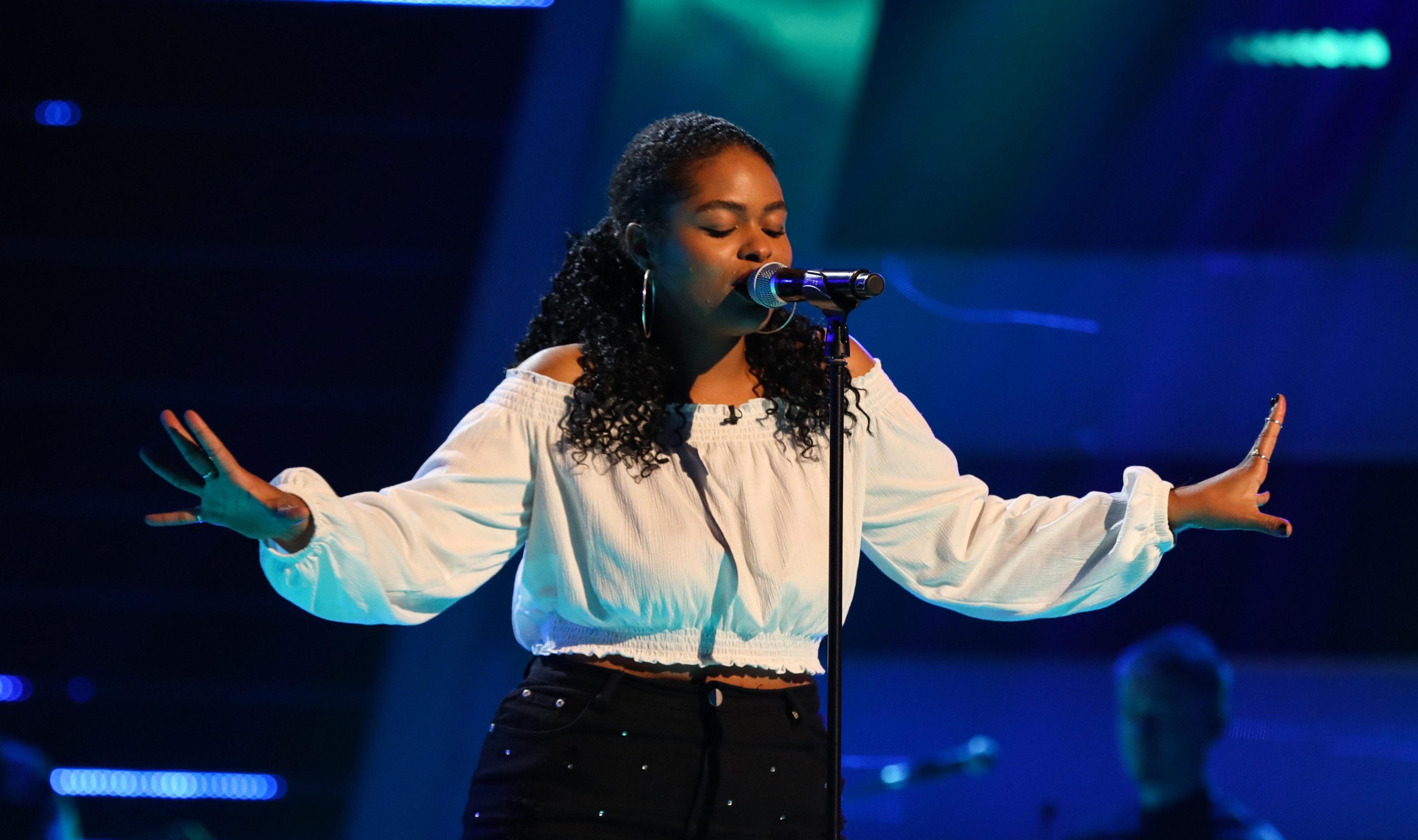 Khadija Jajue, 21, is from London, and works as a waitress in a Mexican restaurant.

But when she's not waiting on tables Khadija's following her passion for singing.

Khadija impressed the judges with a rendition of Underwater Love by Smoke City.

Will.i.am turned around and was delighted to add her to his team.

But Olly Murs later regretted his decision to not turn around and admitted he was "hovering". Seth Oraeki, 17, is a student from Bedford who is currently studying for his A-levels.

Seth has been singing from a young age and insists that his main motivation "wasn't to get girls".

He also plays guitar and drums and writes his own songs.

Seth sang Jealous by Labrinth and his performance prompted both Jennifer Hudson and Will.i.am to turn their chairs around.

But in the end he chose to join Team Will. 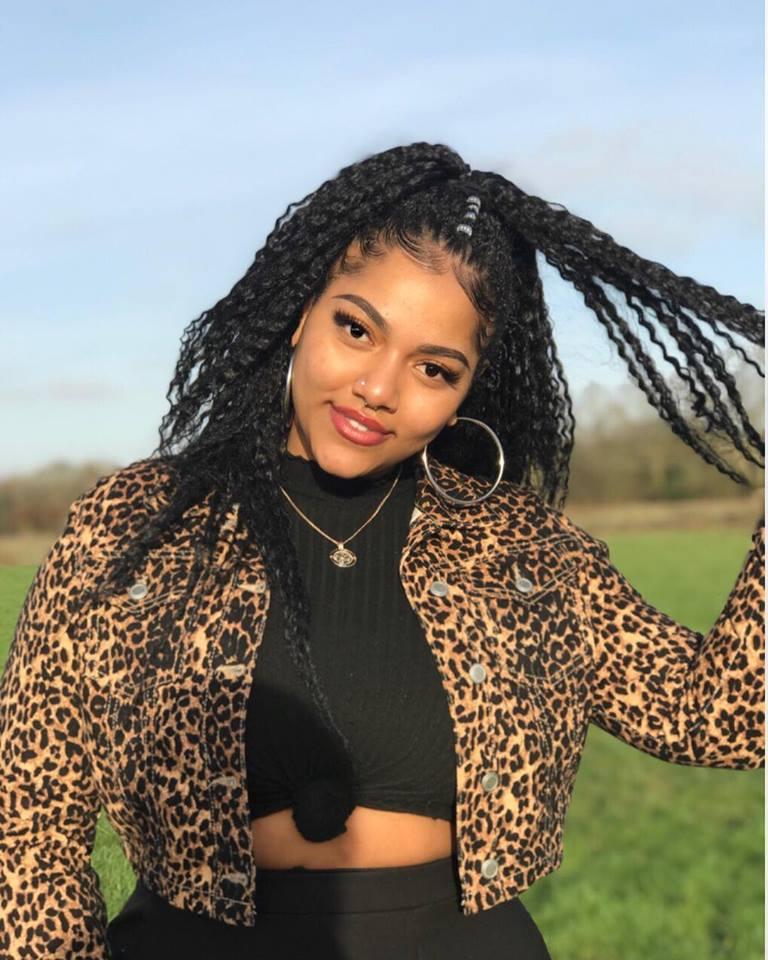 Nyema is a 22 year-old singer from Winchester, who works in a call centre.

The contestant sang Answerphone by Banx & Ranx and Ella Eyre.

At the end of her performance, Tom Jones turned around too.

But it was will.i.am that she chose as her coach to lead her through to the next stage. 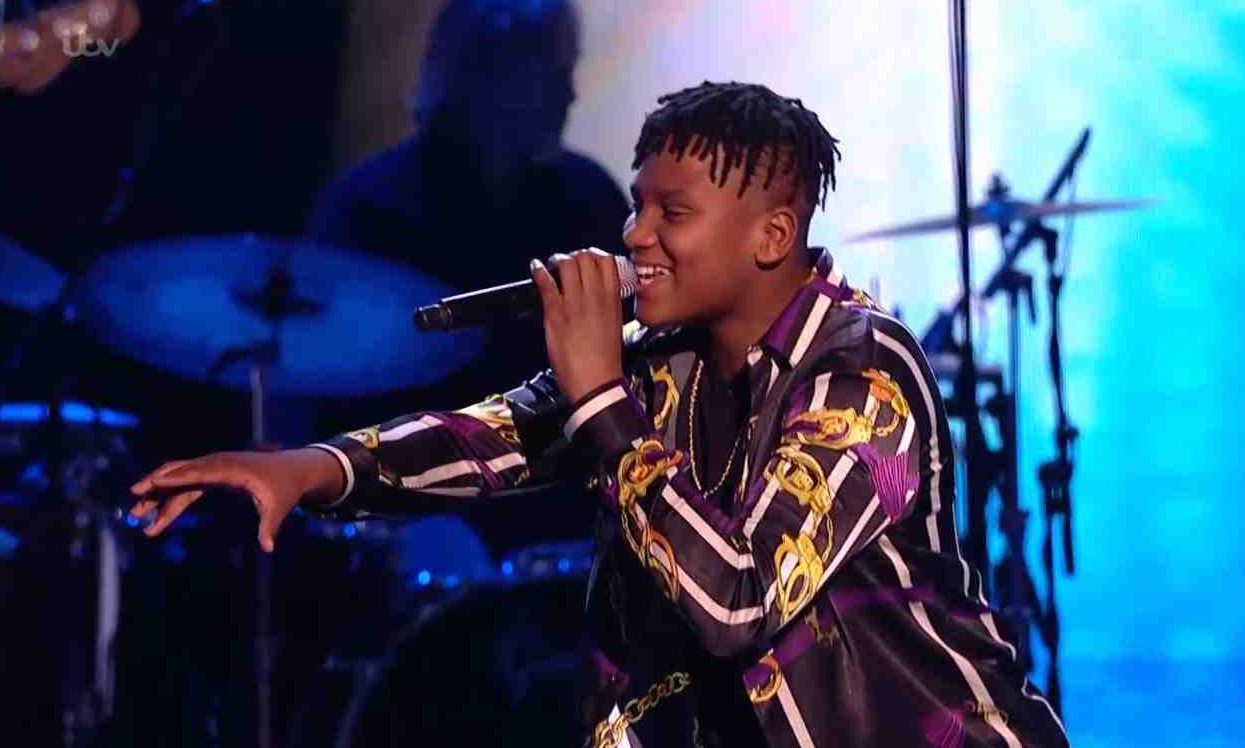 Gabriel is a 16-year-old aspiring singer from London.

The talented teen sung Treasure by Bruno Mars for his blind audition.

And the song turned out to be a treasure for him as it landed the singer a spot in Team Will. 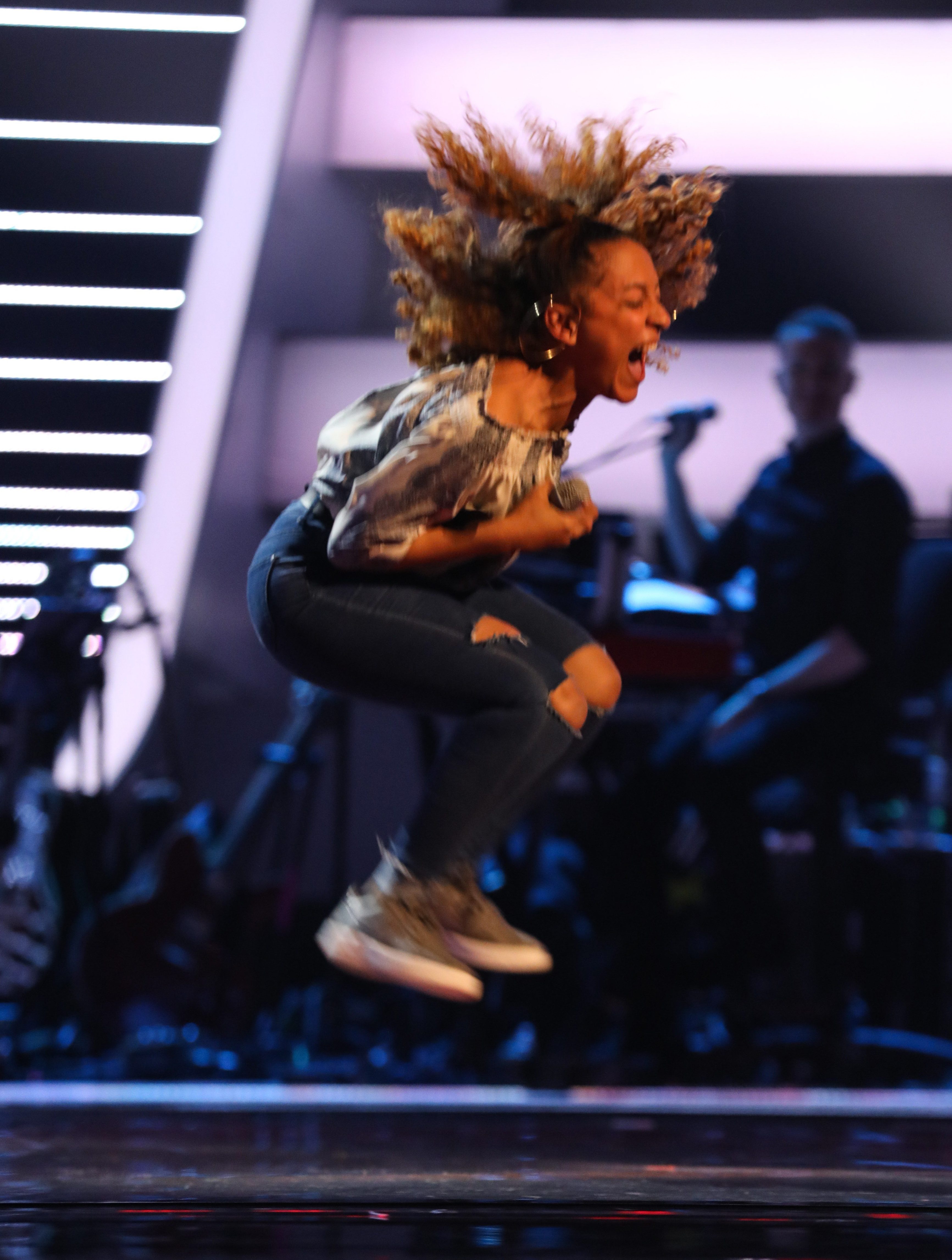 The 19-year-old sung Fine Line by Mabel & Not3s for his blind audition.

And his performance landed him a spot in Team Will, completing the Black Eyed Pea star's line up.