Home » TV & Movies » Who is Helene Maksoud, when will she join Coronation Street and what movies has she starred in?

Who is Helene Maksoud, when will she join Coronation Street and what movies has she starred in? But who is she, who will she play and what movies has the actress starred in? – here's everything you need to know… 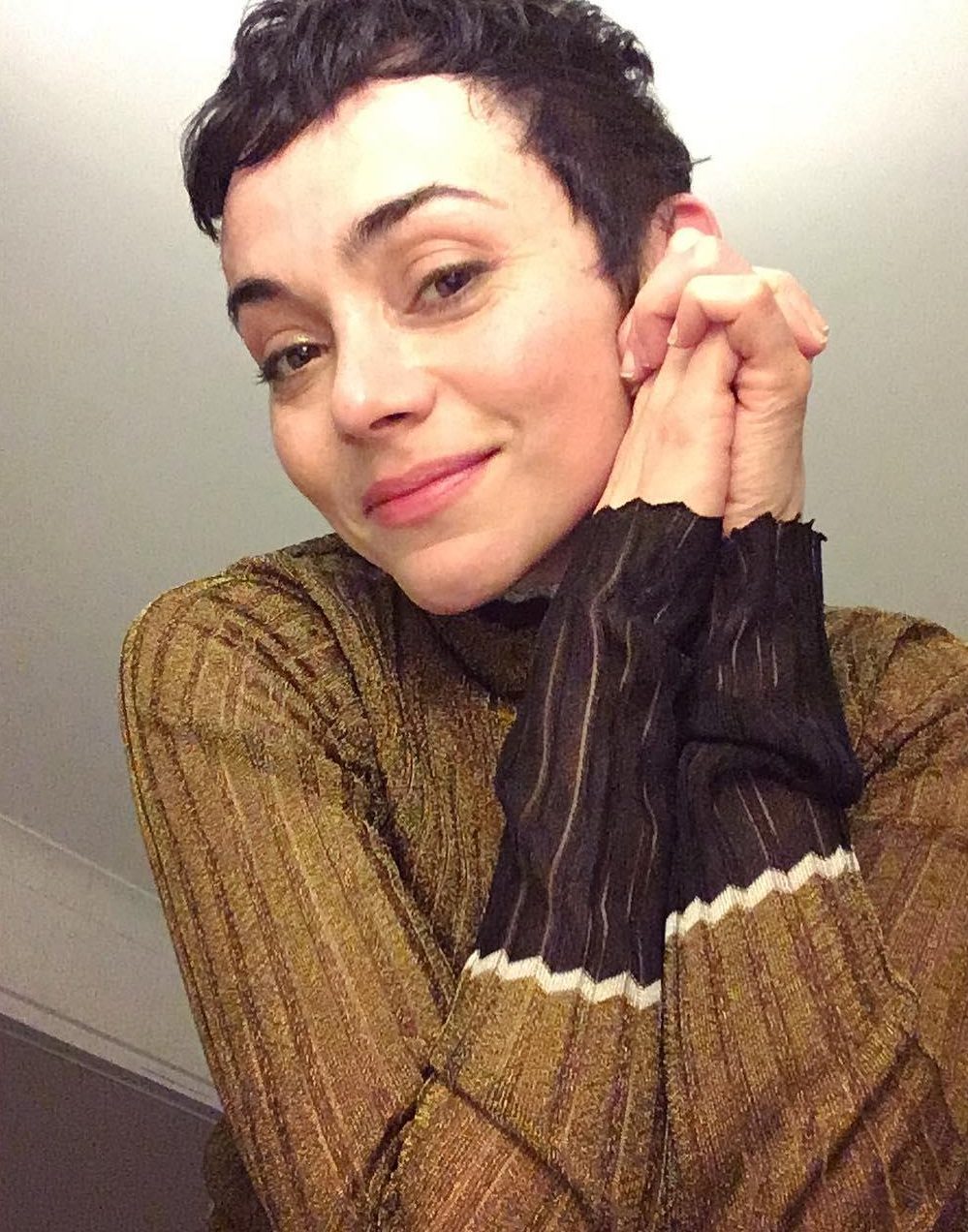 Who is actress Helene Maksoud?

Helene Maksoud is a British actress.

She’ll play a character called May in Corrie but nothing else is known about the role at this stage.

Helene confirmed the casting by retweeting an announcement from her acting agency.

The tweet said: “Excited to see @helsmaksoud in upcoming episodes of @itvcorrie. She has had a busy few weeks filming for an episodic lead."

The Daily Star reports that Helene has already joined the cast at the Manchester studios and will make her debut on screen later this month.

A show insider said: "Helene has been a pleasure to have at the studios.
"She will play a part in one of our ongoing stories."

What else has Helen Maksoud starred in?

Helene is known for her roles in The Dark Knight, Hellboy, Let's Be Evil and Deep State.

She also had a small part in You, Me and the Apocolypse.

Helen's Corrie cameo won't be the first time she's appeared in a soap.

She starred in an episode of Doctors back in 2015.