Among them was sexy beauty queen Hayley Hughes who entered the villa looking for love after a five-year relationship. Here is all you need to know about her… 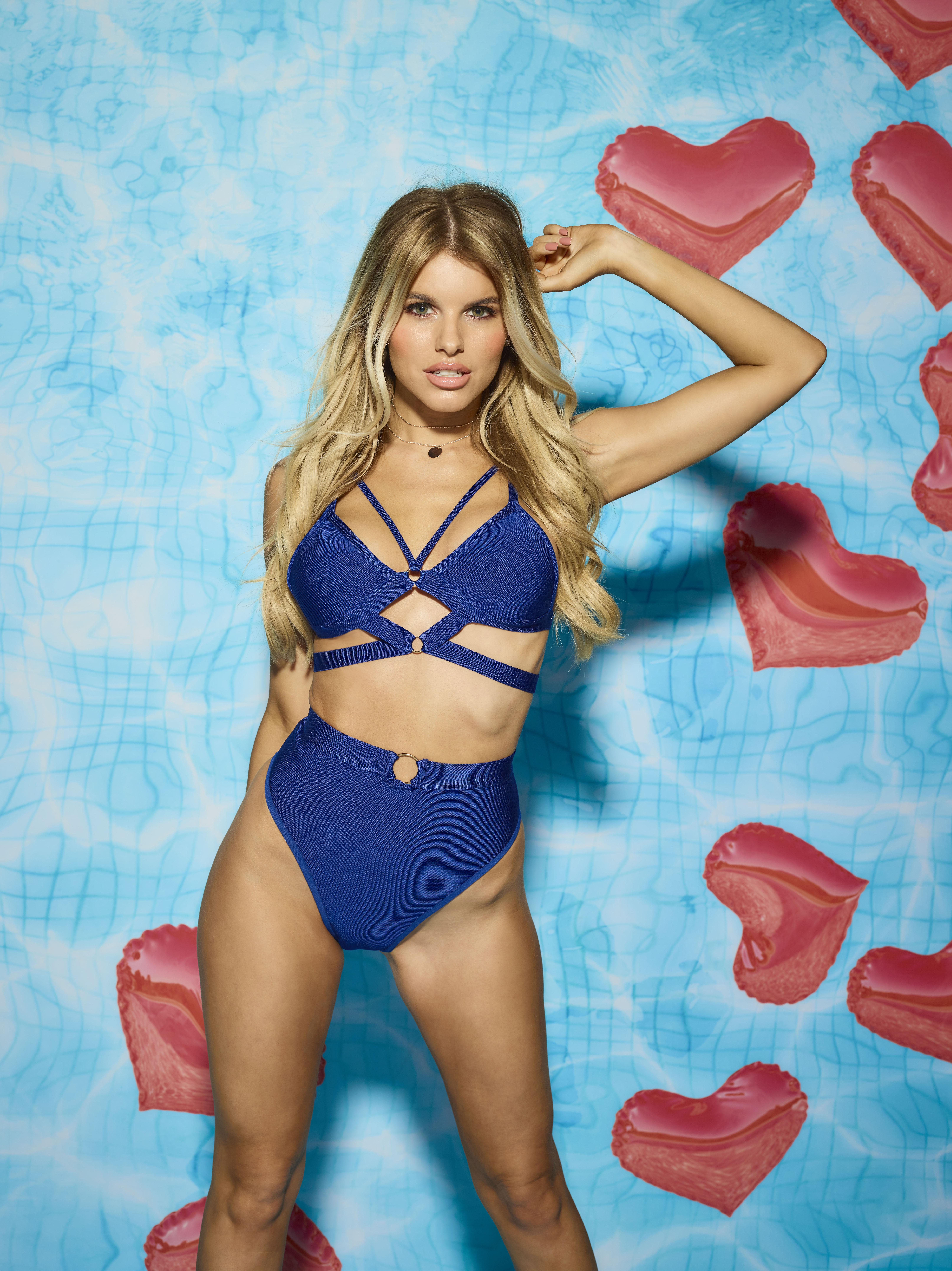 Who is Hayley Hughes?

Hayley Hughes, 21, is a model from Liverpool.

After winning a beauty pageant, the Liverpudlian was signed to a top modelling agency in Manchester and has since modelled for fashion brands as well as appearing on ITVBe adverts.

The beauty queen is one of the youngest members of this year's cast and has previously been crowned Miss British Isles 2015. 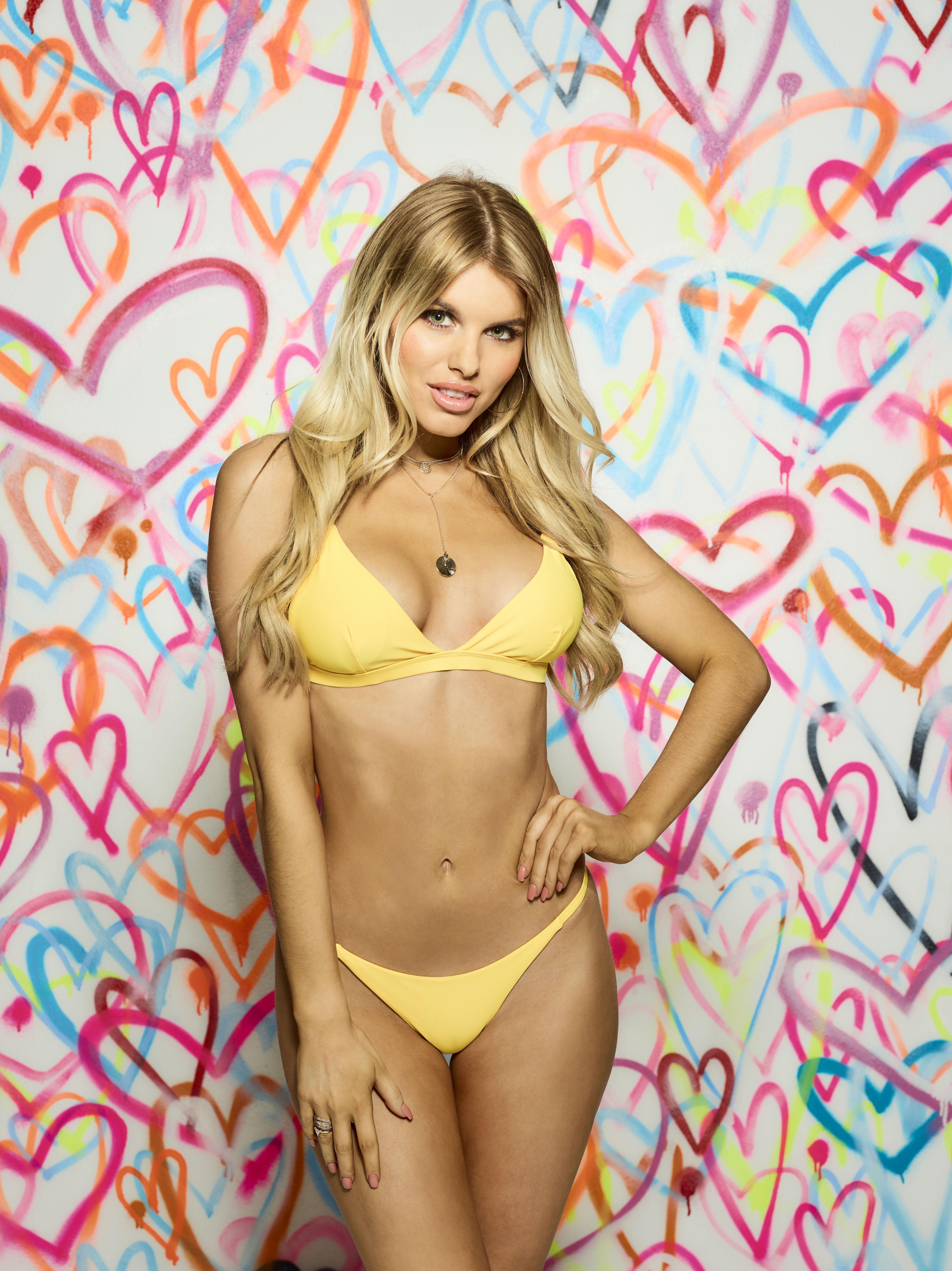 What happened to Hayley in Love Island and what's she been up since leaving the show?

Hayley was initially coupled up with Eyal Booker and they even shared a kiss before deciding they weren't going to work as a couple.

She got on with the others in the villa, and gave us the classic Brexit discussion before the new boys came in for a recoupling.

Hayley coupled up with Charlie Frederick before the pair became the first couple to be dumped from the villa as they were deemed by their housemates and the public as being the "least compatible" couple.

After being dumped from the villa, Hayley made a surprise appearance on The Daily Politics, one of the BBC's main political shows.

Hayley stopped by Westminster because she had gone viral on Love Island when she admitted to not knowing what Brexit was.

Nigel Farage was clearly a fan as he posed for a photo with the beauty after the show.

It has also been reported Hayley had hired a bodyguard over her stalking fears.

The dumped star has grown concerned after discovering viewers of the show know her movements and turning up to her media commitments.

What did Hayley say about Love Island before going on the show?

The stunning model said she is a novice when it comes to dating, having only had one proper boyfriend.

She revealed: “I’ve only been in one relationship, and only slept with one guy. I need to go and live a bit. 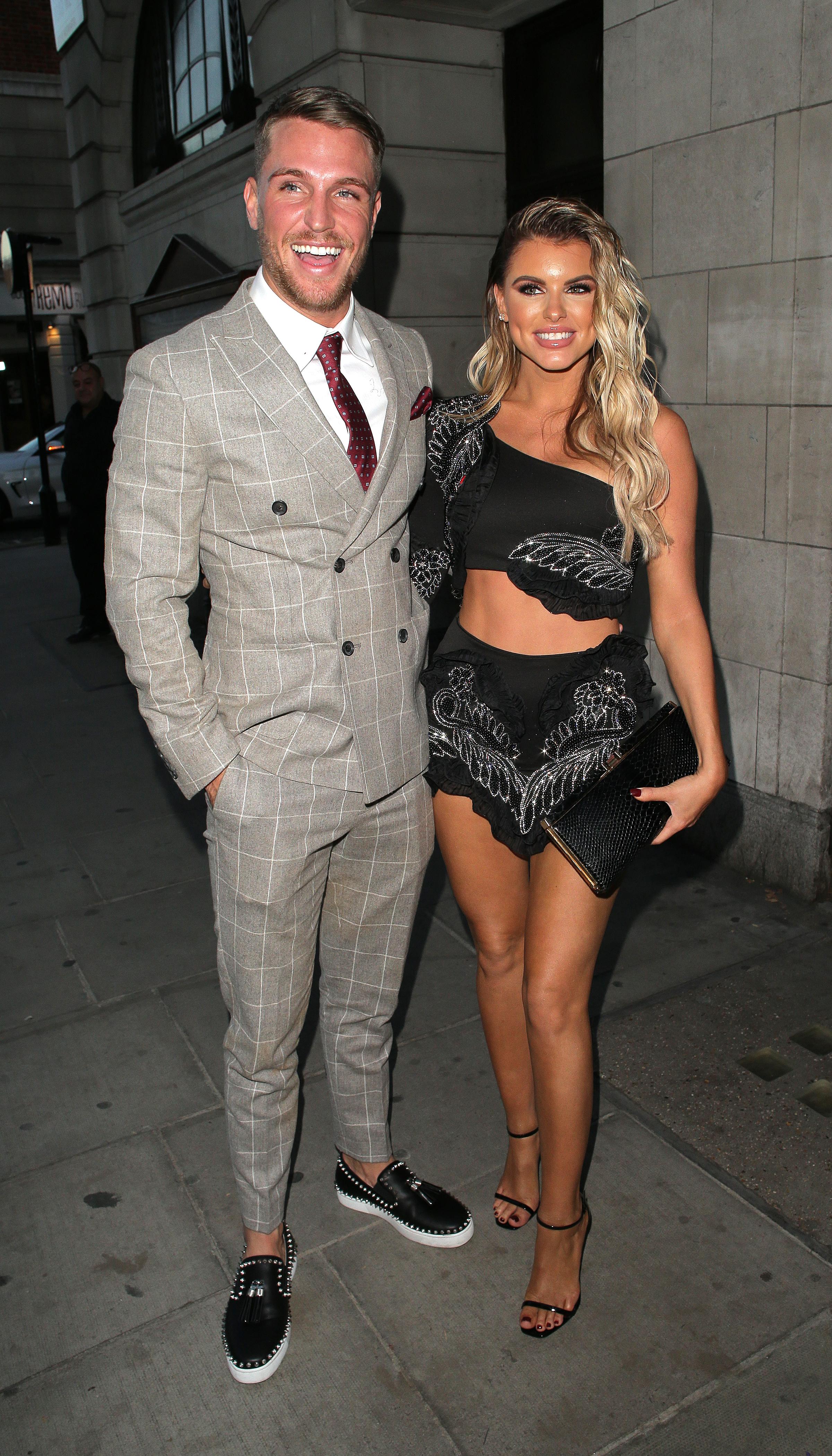 Hayley made her romance with Tom Zanetti official on Instagram with a series of snaps.

The model from Liverpool shared a short video with her 564k Instagram followers of her snuggling up to the musician.

She used a funny filter so it appeared that Tom had a large daisy in his hair.

Hayley then posted a sweet snap of the couple holding hands.

In another image added to her feed the DJ can be seen kissing the star as they posed for a photo next to their friends.