Home » TV & Movies » Who is Emily Hampshire and how old is she?

Who is Emily Hampshire and how old is she? 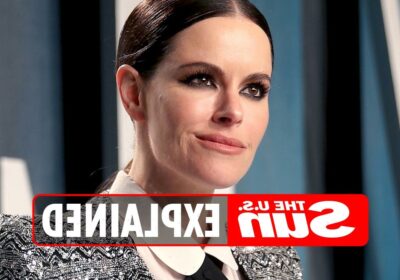 EMILY Hampshire is an actress who is most recently best known as Stevie Budd in the CBC comedy series Schitt's Creek.

She has been in the entertainment industry for nearly three decades. 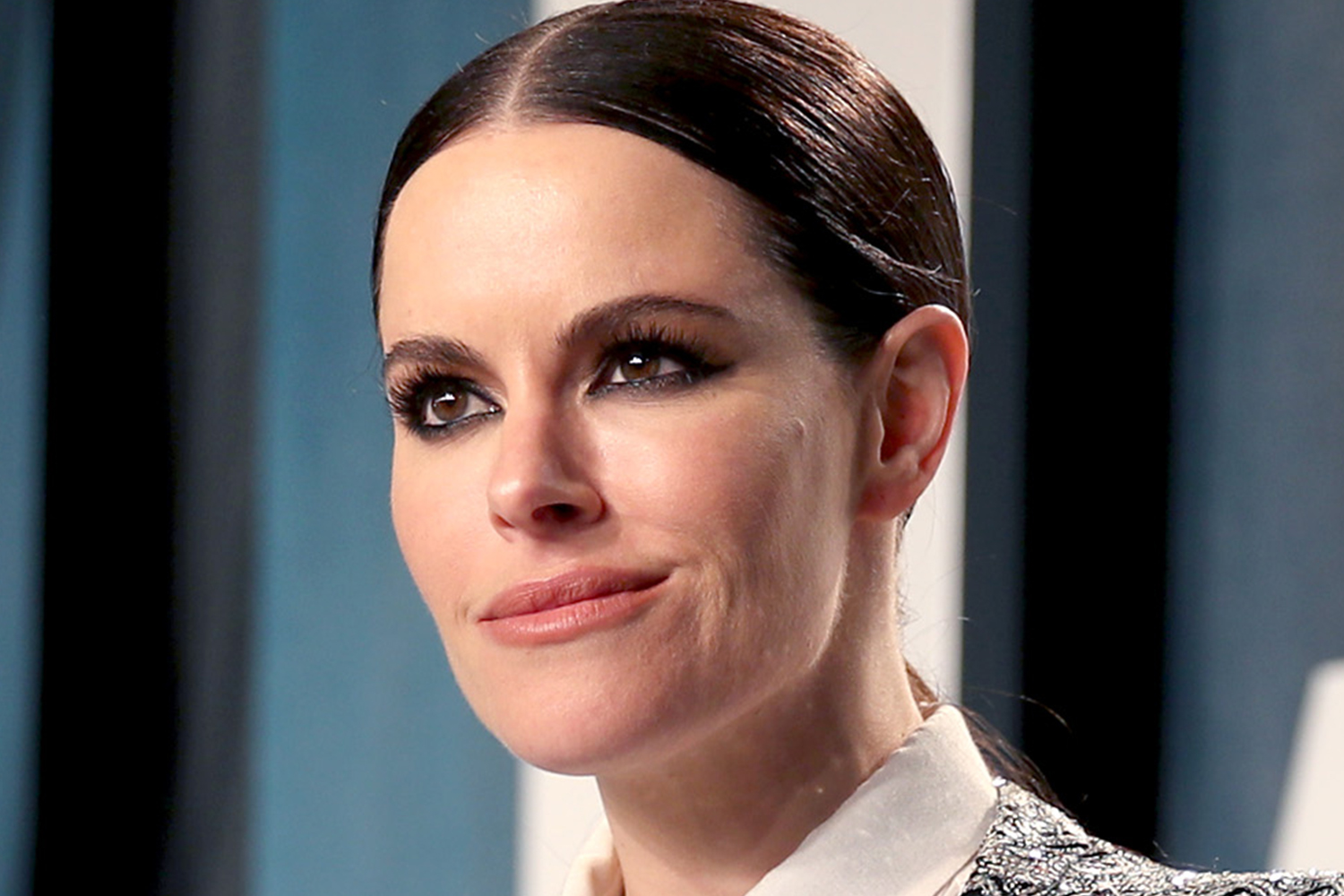 Who is Emily Hampshire and how old is she?

Her other best known roles include Angelina in the 1998 romantic comedy Boy Meets Girl, Vivienne in the 2006 film Snow Cake and Jennifer Goines in the Syfy drama series 12 Monkeys.

Hampshire and Smith divorced shortly before she was cast in Schitt's Creek in 2014.

On an episode of 4D with Demi Lovato, she revealed how her role in Schitt's Creek helped her identify as pansexual. 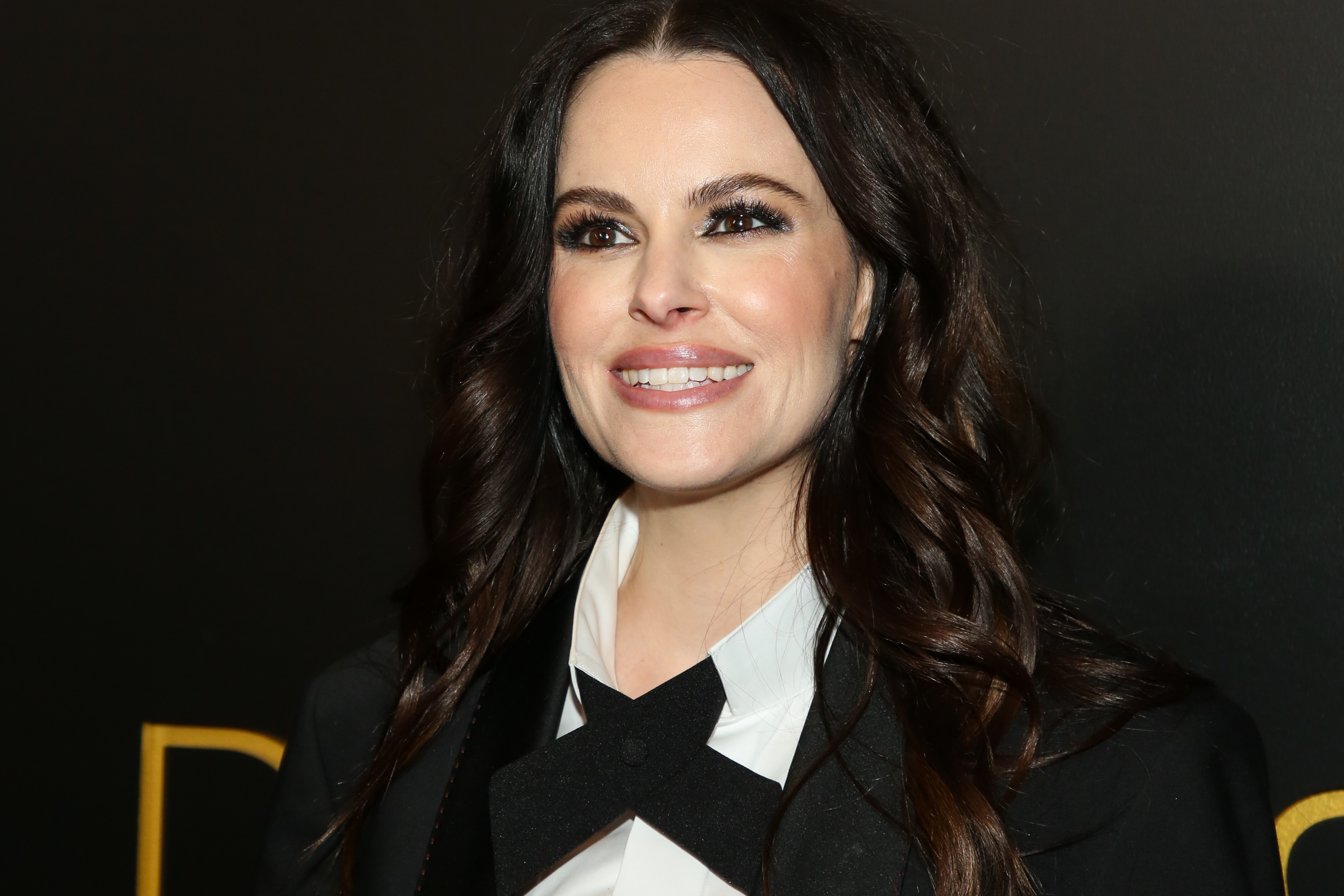 The scene in question is from the season 1 episode "Honeymoon," in which David (Dan Levy) explains to Stevie (Hampshire) that he's pansexual while discussing wine.

"I had never heard the word pansexual before,” she told Demi. “I’ve always considered myself super knowledgeable about LGBTQ+ stuff just because everybody in my life, my friends, are all mostly LGBTQ+ people, but I didn’t know this.”

“Cut to about five years later. I was dating someone and I saw on these message boards people being like, ‘Is Stevie a lesbian?’ ‘Is Emily gay?’ ‘Who’s Emily?'” she continued.

She said that she realized that she was "truly" in love with a woman and explained that "where they were on the gender spectrum did not matter to me."

"I have to like the person. I’m really attracted to a person’s vibe.”

She had a discussion with Dan where she questioned her sexuality. “He was like, ‘You’re pansexual. Don’t you watch our show?'”

Why is it called Schitt's Creek?

Schitt's Creek follows the formerly wealthy Rose family's ups and downs after a business manager embezzles the family business, forcing them to move to a small town of the same name that they purchased as a joke.

Creator Eugene Levy thought up the sitcom's name out of coincidence, according to his son and co-creator Dan.

He came up with the name while researching ways that people had gone broke, and discovered stories of people who had bought towns for various reasons and later ended up penniless.

“It was actually just out of coincidence really," Dan told Out in 2015.

“We thought, well, what if this family, as a joke for the son's 16th birthday, found this town called Schitt's Creek, bought it as a joke because of the name and then ended up having to live there?”

Who stars in the Emmy-winning comedy?

The star-studded cast of Schitt's Creek includes Eugene Levy, who co-created the sitcom with his son Dan.

The father and son duo star as Johnny and David Rose.

Catherine O'Hara stars as Moira Rose and has worked with Eugene Levy before on Best In Show, A Mighty Wind, Waiting For Guffman, and For Your Consideration.

Emily Hampshire plays sardonic clerk Stevie Budd, a clerk who works at the Rosebud Motel and later becomes its owner.