Home » TV & Movies » Who is DJ Spinderella from Salt-N-Pepa?

Who is DJ Spinderella from Salt-N-Pepa? 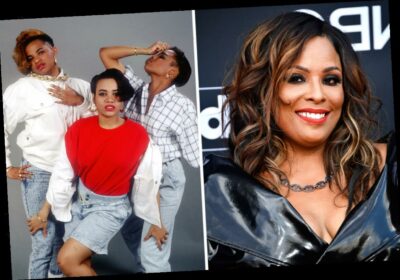 She was cut out of the Salt-N-Pepa Lifetime biopic which aired January 23 and charts the success of the Push It singers from their time as teenage nurses to music icons of the Eighties. 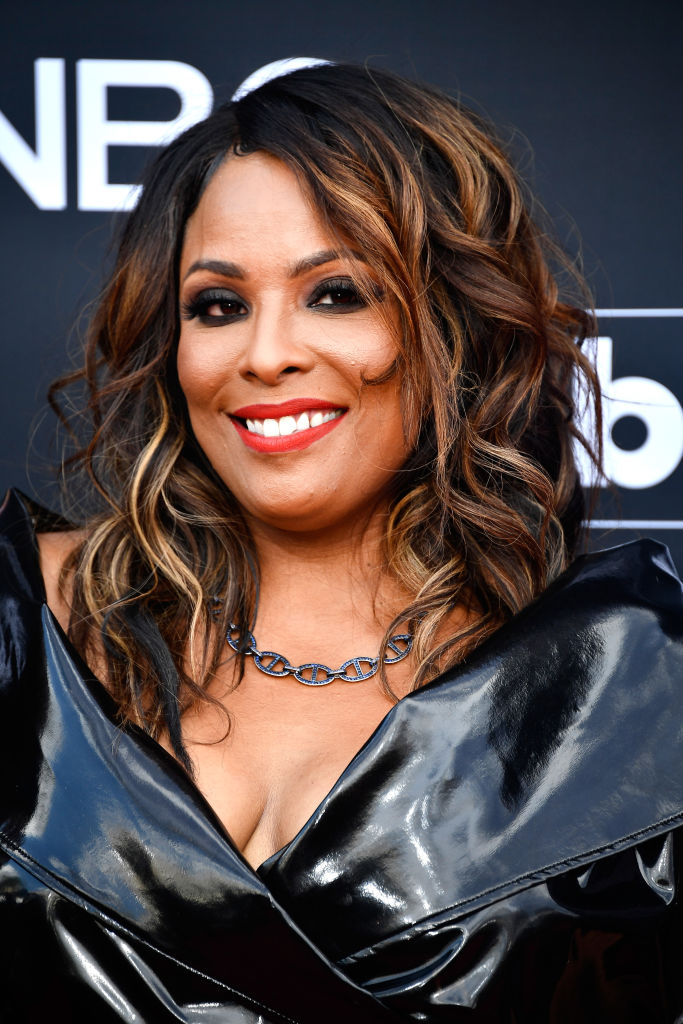 Who is DJ Spinderella?

She is best known as a member of the hip-hop group Salt-N-Pepa. 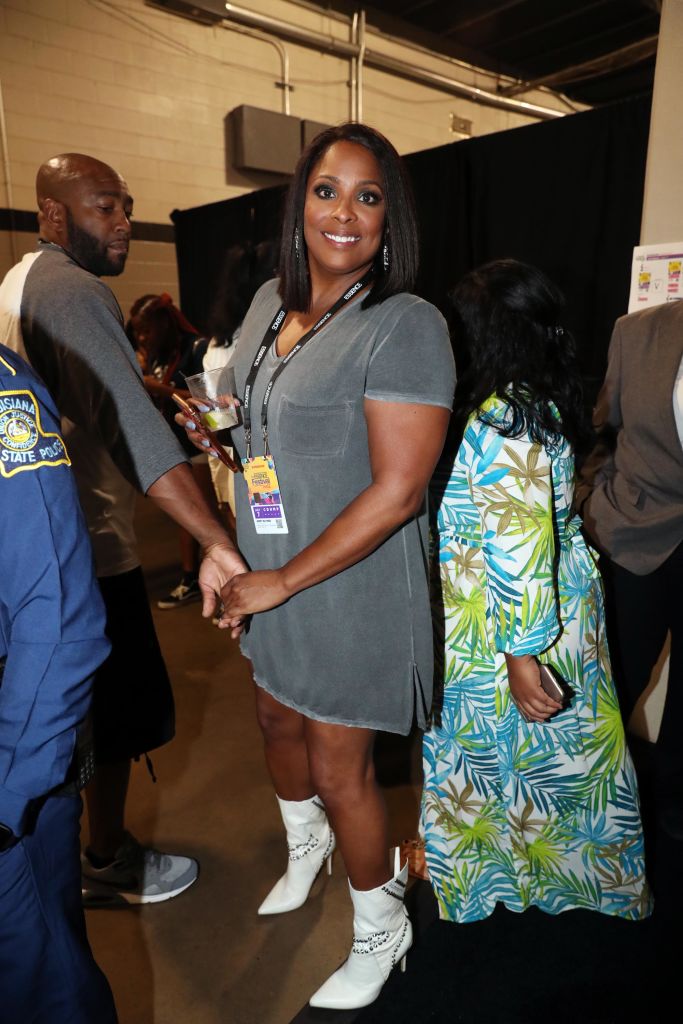 At age 20, after 4 years of rapping, she made her movie debut, along with her bandmates in Stay Tuned.

Spinderella has an estimated net worth of $10million according to Celebrity Net Worth.

The DJ and rapper net worth went through the roof as a member of Salt-N-Pepa.

The best selling female rap group all time, the trio sold over 15 million albums and singles worldwide and at least six singles were certified gold or platinum. 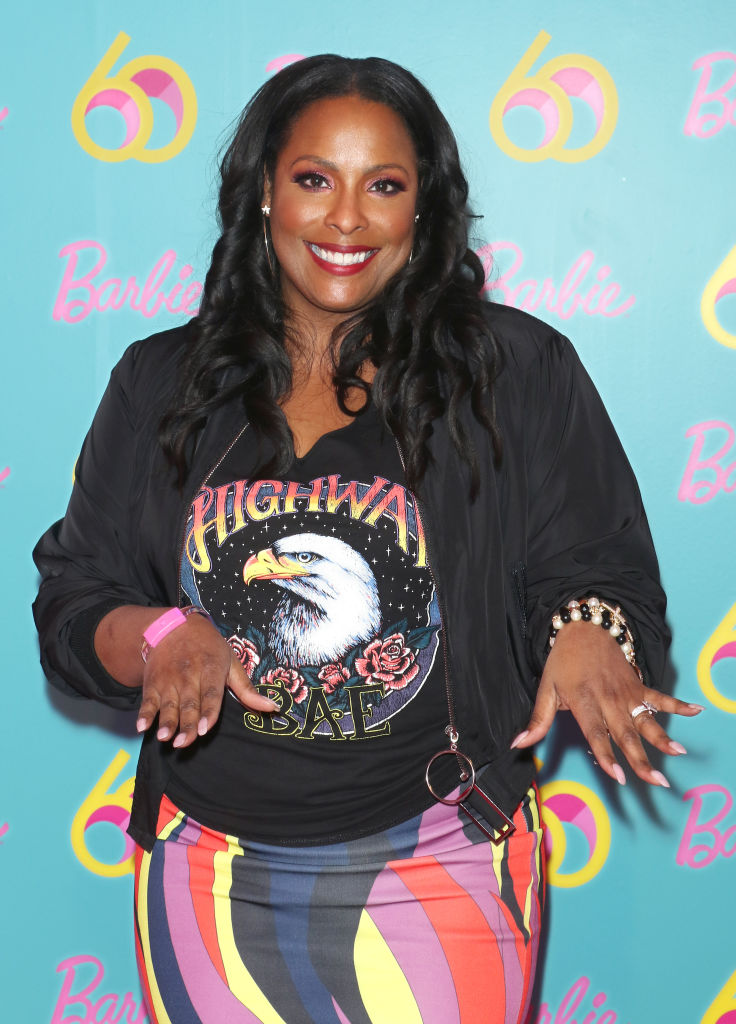 When did she join Salt-N-Pepa?

Spinderella was added to the group in 1985, replacing Latoyah Hanson, after the release of the group's first album.

Deidra hit the jackpot when she was handpicked to become part of the all-female rap act. As well as spin records, she also produced several award-winning songs for the group's albums.

Spinderella, real name Deidra Roper, was booted out from the band courtesy of a brutal email years later, 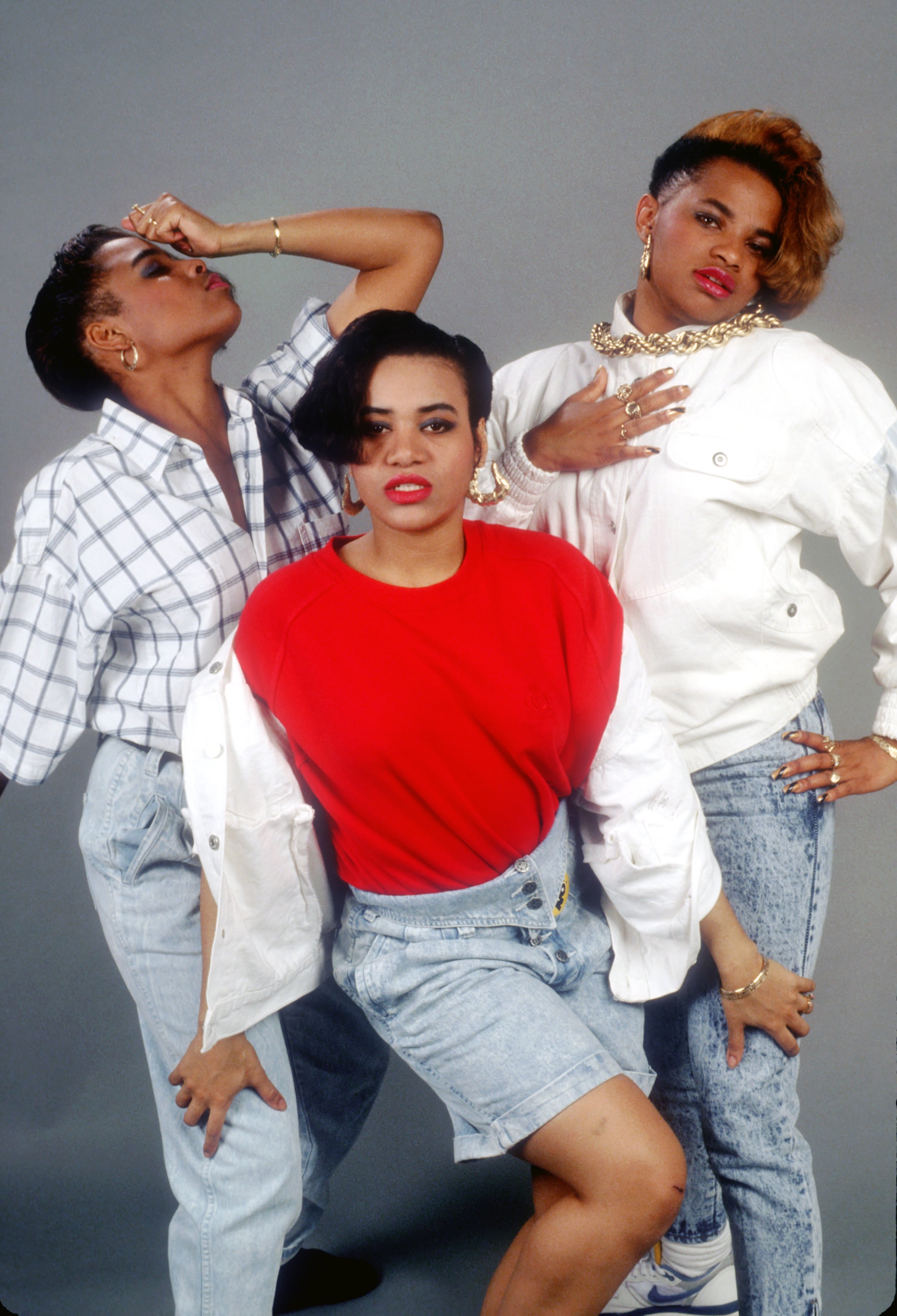 The group's DJ was fired in 2019 before she filed an unexpected and explosive lawsuit a year later.

She claimed she was missing royalties, was unpaid for appearances and wasn't paid at all for the band's 2018 appearance at the Billboard Music Awards.

Salt-N-Pepa sisters Salt, aka Cheryl James and Pepa, or Sandra Denton, will now be the sole stars of an upcoming Lifetime biopic about the Hip Hop band. 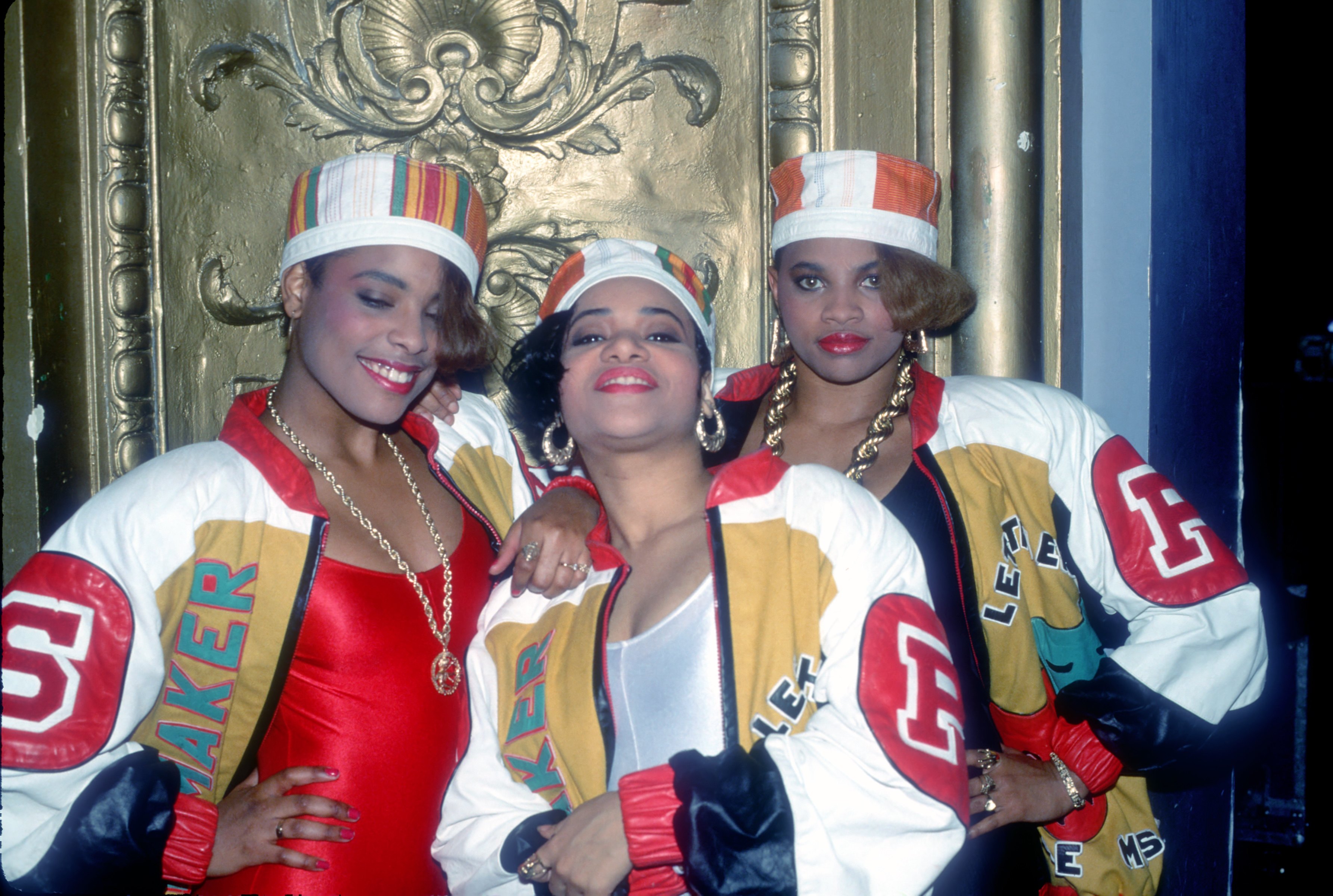 She let rip about the series on her Twitter, in a rant which read:

"Words cannot fully express my disappointment when I learned a decision was made to move forward with a Lifetime biopic that wrongfully excluded me from every aspect of development and production… all the while using my image throughout, given that I played an integral role in the group's story and success."

The three-hour movie, which is now available to on Lifetime, charts the success of the Push It singers from their time as teenage nurses to music icons of the Eighties. 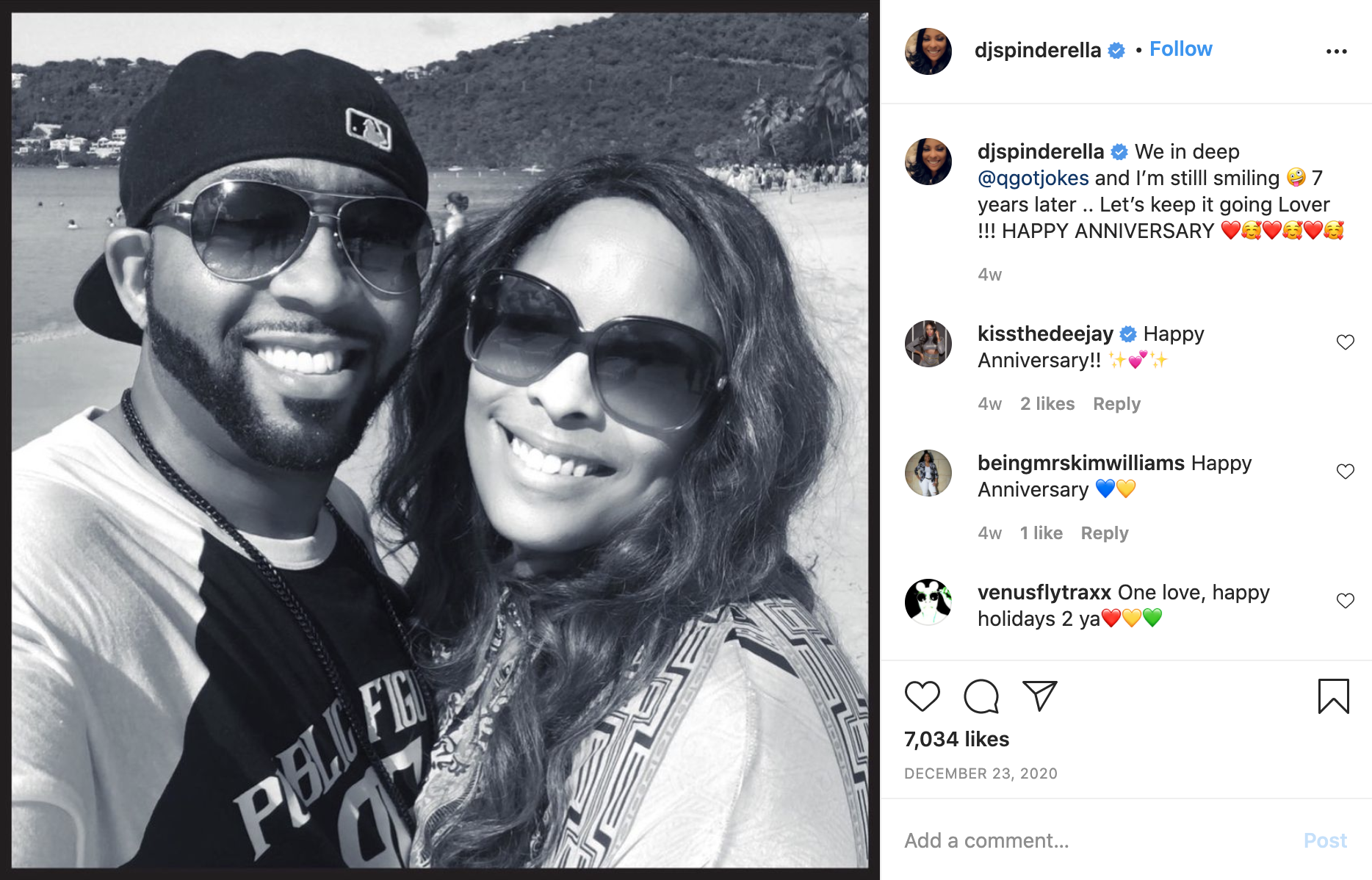 Quenton has two of his own children from a former relationship according to The Famous Data.

How many children DJ Spinderella have?

Spinderella has one daughter named Christy Anderson from a former relationship with basketball star Kenny Anderson. 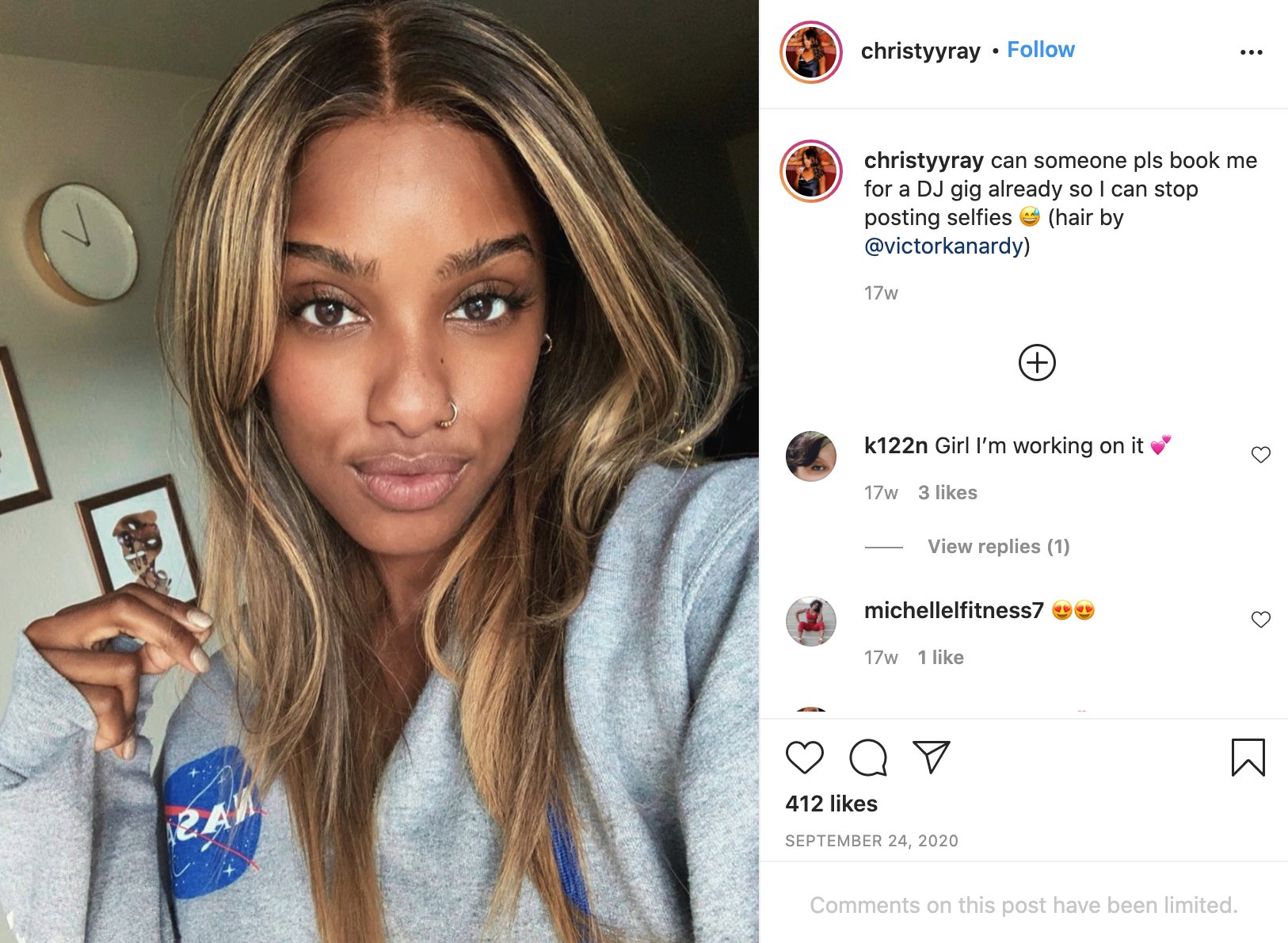