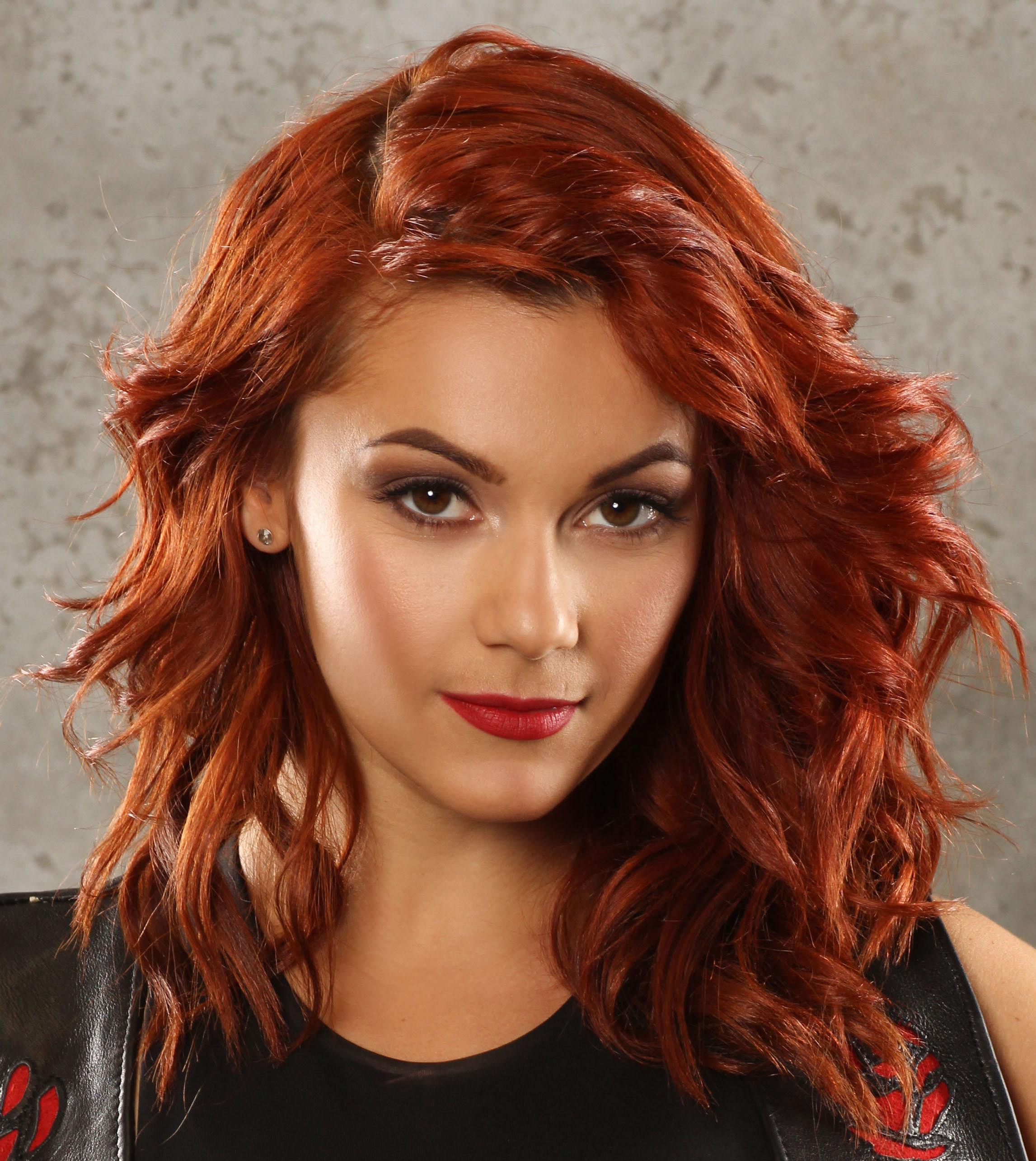 Who is Dianne Buswell?

Dianne Buswell is a 29-year-old professional dancer from Australia.

The Banbury native started ballroom dancing at the young age of 4.

The redhead has had an extensive career but described joining Strictly Come Dancing in 2017 as a "challenge".

Dianne said: “What an honour it is to be a part of Strictly Come Dancing. Words can’t describe how excited I am to take on this amazing challenge and give it my everything".

In 2018 Dianne made it to the final with YouTuber Joe Suggs where they were runners' up. 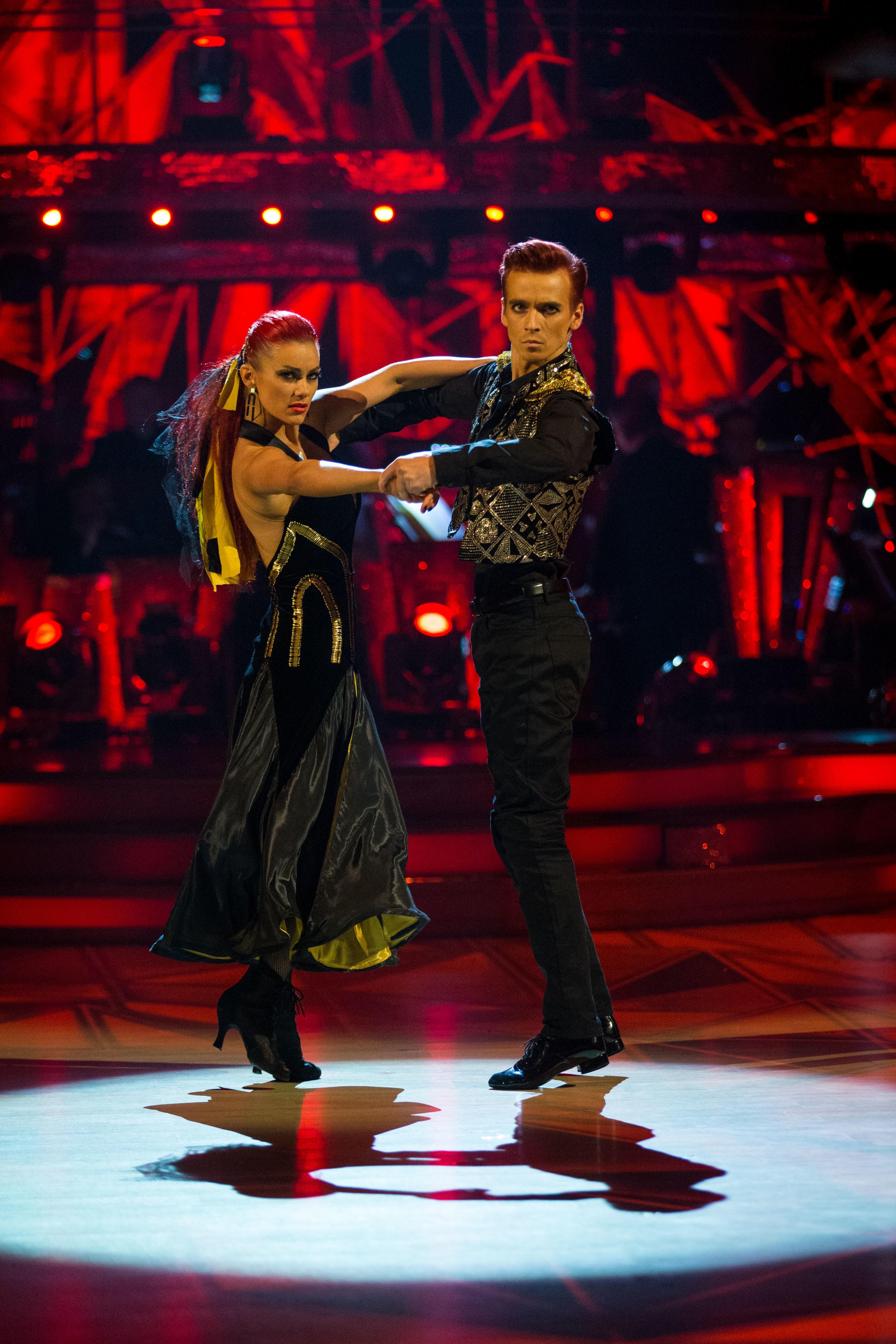 On December 16. 2018 Joe FINALLY confirmed his romance with Dianne the day after the Strictly final.

The 27-year-old shared a picture of himself with his pro dance partner.

He gushed: “I may not have won the glitter ball, but I’ve won something a million times more special.”

What is Dianne Buswell's experience?

She has been on Dancing with the Stars in Australia and has also taken part in various musicals throughout her career.

These include Legally Blonde, Rock of Ages and she has been a part of the Burn The Floor production on Broadway since 2011.