DAVID Potts was the go-to man for the Ibiza Weekender crew after he was appointed as Head Rep.

But now he's put his faith in the Celebs Go Dating agency to find love. But how much do we know about the man behind the beaming smile? 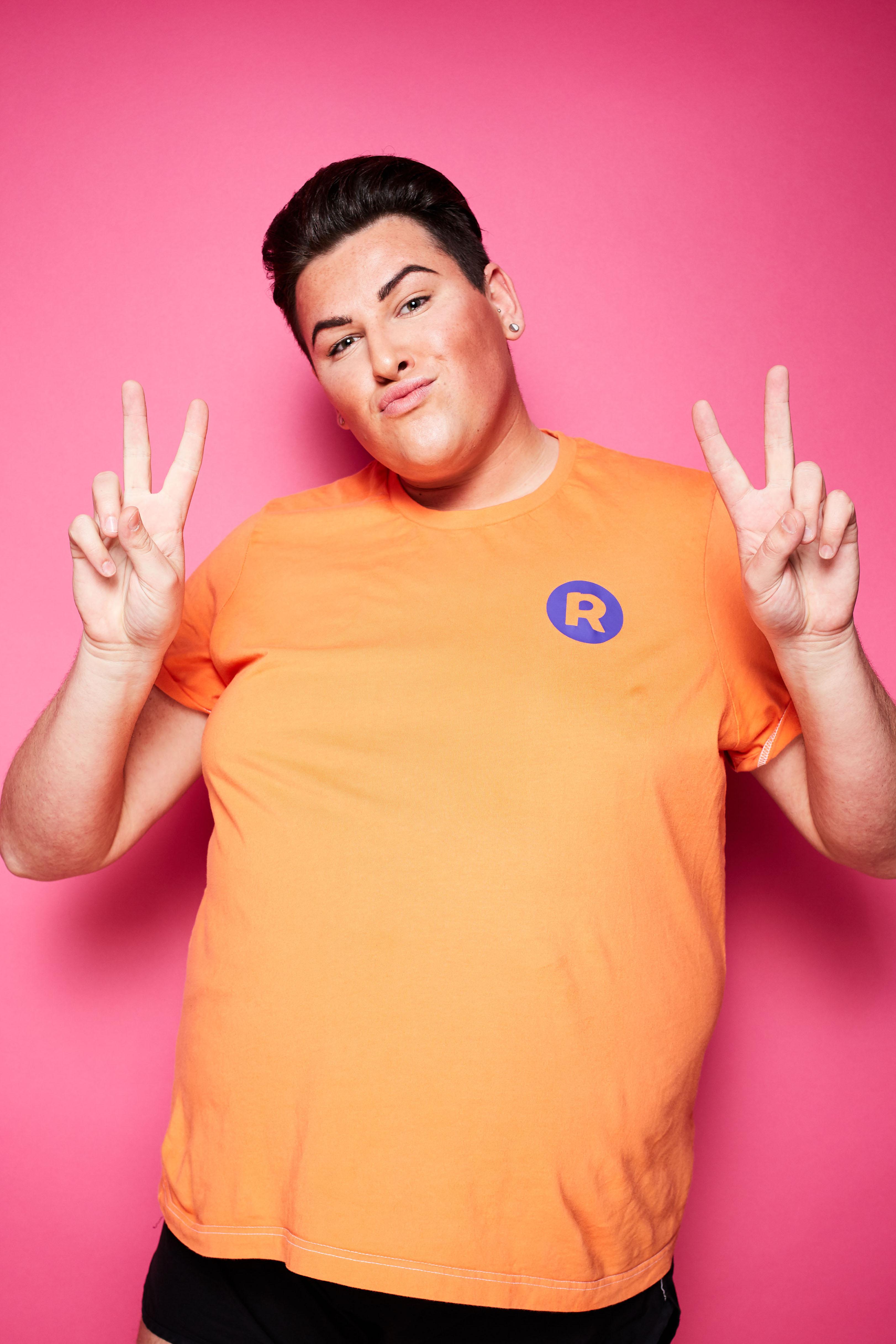 Who is David Potts and why did he join Celebs Go Dating?

Manchester lad David was born in Bolton and is 25.

He rose to fame after signing up for Ibiza Weekender in February 2016.

Starting out as a receptionist on the sun-soaked show he then got a huge job promotion to Head Rep.

But now he's looking for love after signing up with the Celebs Go Dating agency.

Though the agents have a tough task on their hands as David's admitted to being tricky when it comes to finding a partner.

Speaking on Good Morning Britain, he said: "Oh god I’m really picky. I went in with a list: taller than me, older than me, southern accent, tattoos…

"I’ve got such a northern accent that if I was with someone with a southern accent it would be better!

When is Celebs Go Dating on E4?

Celebs Go Dating returned to our screens for series six on Sunday February 24.

You catch it on E4 at 9pm Sunday to Thursday.

A TV source said: “Bosses are really happy with the new line-up.

“The show really feels as though it has gone through a revamp following the arrival of so many new faces.

“Producers are pleased Celebs will be back on screen sooner than first expected – as stars of the series have already met and filming is set to begin as early as this week.

“The cast has just the perfect mix of those who’ve been looking for The One for years like Kerry – and those who still need to learn the ropes when it comes to women.” 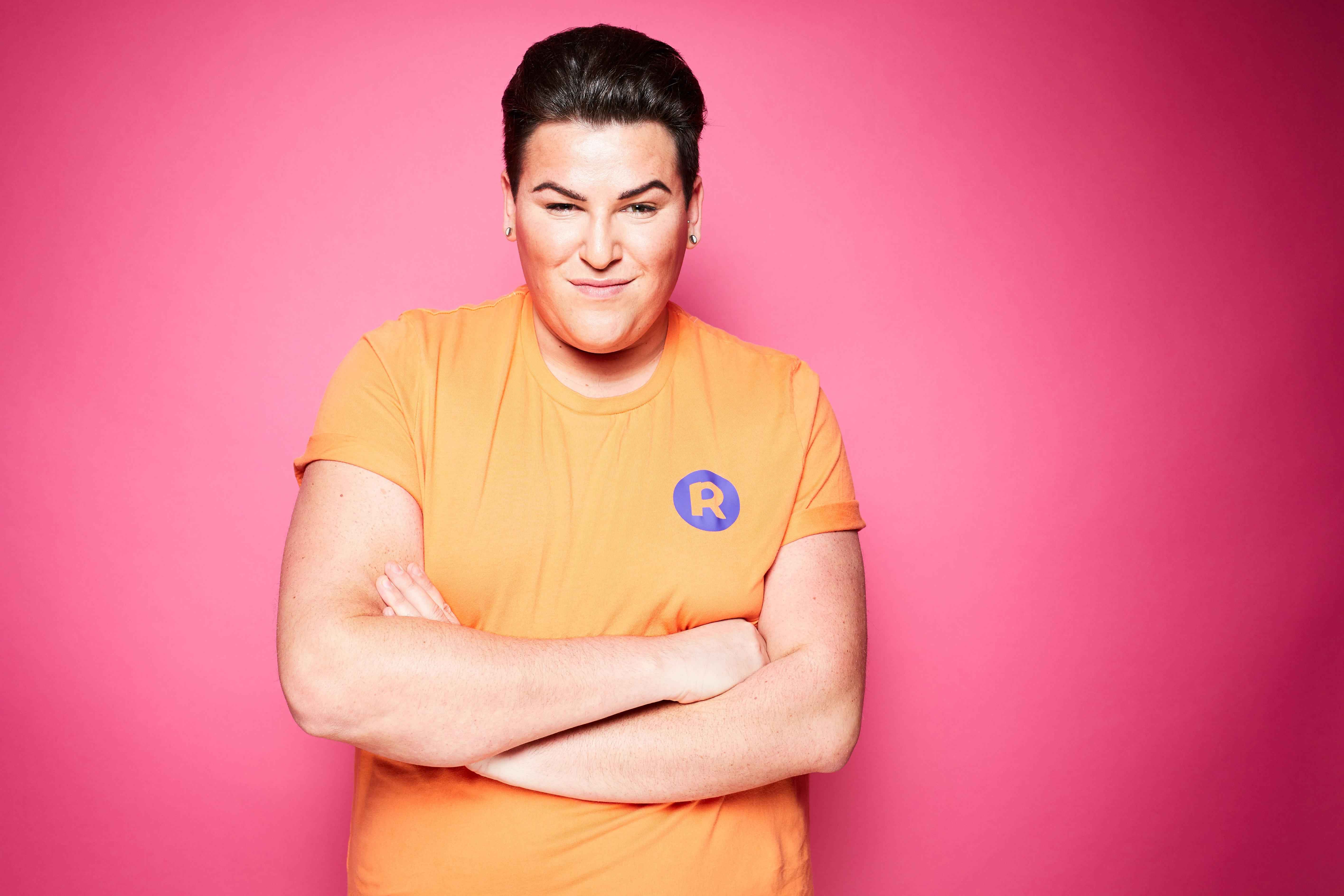 Did David struggle taking on the leadership of the Ibiza Weekender crew?

David admitted taking on the leadership of the Ibiza Weekender crew was a learning curve – but he came out fighting.

Confessing he struggled initially he said: "At first, I thought ‘I’m going to be fine at this, I’m going to smash it’ but at first I found it quite difficult because when people aren’t

doing their jobs, you’ve got to tell them off.

"I’m not bothered about telling people off it’s just a bit awkward because they don’t just work for you, they are your friends as well so it’s a bit awkward trying to tell your mates off." 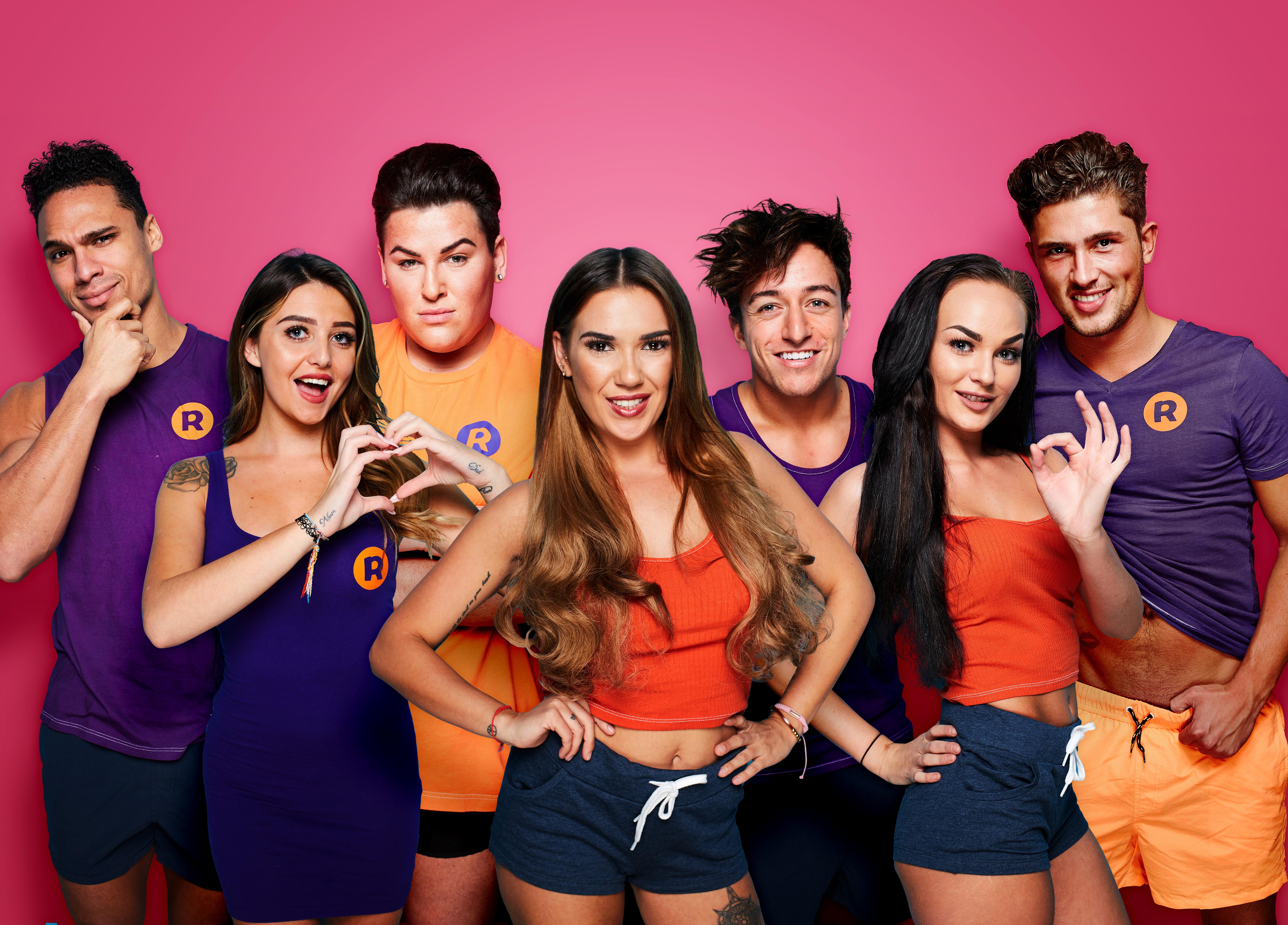 Who were the first reps under his radar?

It seems even Deano Baily's puppy-dog stare and innocent smile won't stop him getting a telling off from David.

Yet after Laura confessed his love for him in a highly emotional night out with holiday-makers, David hauled the pair out for a private meeting and  a few stern words.

What was David's worst experience in Ibiza Weekender?

When you're living it up in the White Isle all you want to do is party.

Yet being struck down by a nasty bug put paid to some of David's planned wild nights.

He raged: "I missed the boat party again because I was ill so I was fuming about that."