Home » TV & Movies » Who is Corinna Kopf and is she dating Logan Paul?

Who is Corinna Kopf and is she dating Logan Paul? But who is the beloved YouTube star, who is she dating and what are her social media handles? Here's the lowdown. 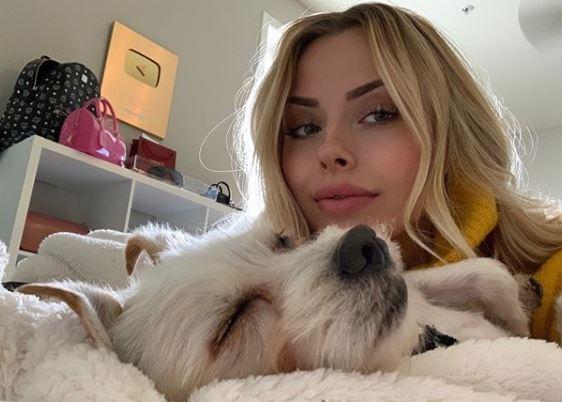 Who is Corinna Kopf?

Corinna is a world-famous YouTuber and social media star from Illinois, Unites States.

With 1.27 million subscribers, she has been conquering the streaming platform since launching her channel on June 3, 2016.

The gorgeous blonde is best-known for her frequent appearances on David Dobrik's channel, which has nearly 11 million followers.

She often makes jokes about her sexuality and dating habits in vlogs, and allows the viewers to her life through confessional videos.

There is no doubt that Corinna is well connected in the YouTube universe, with her closest friends including Liza Koshy, Gabbie Hannah, and Josh Peck. 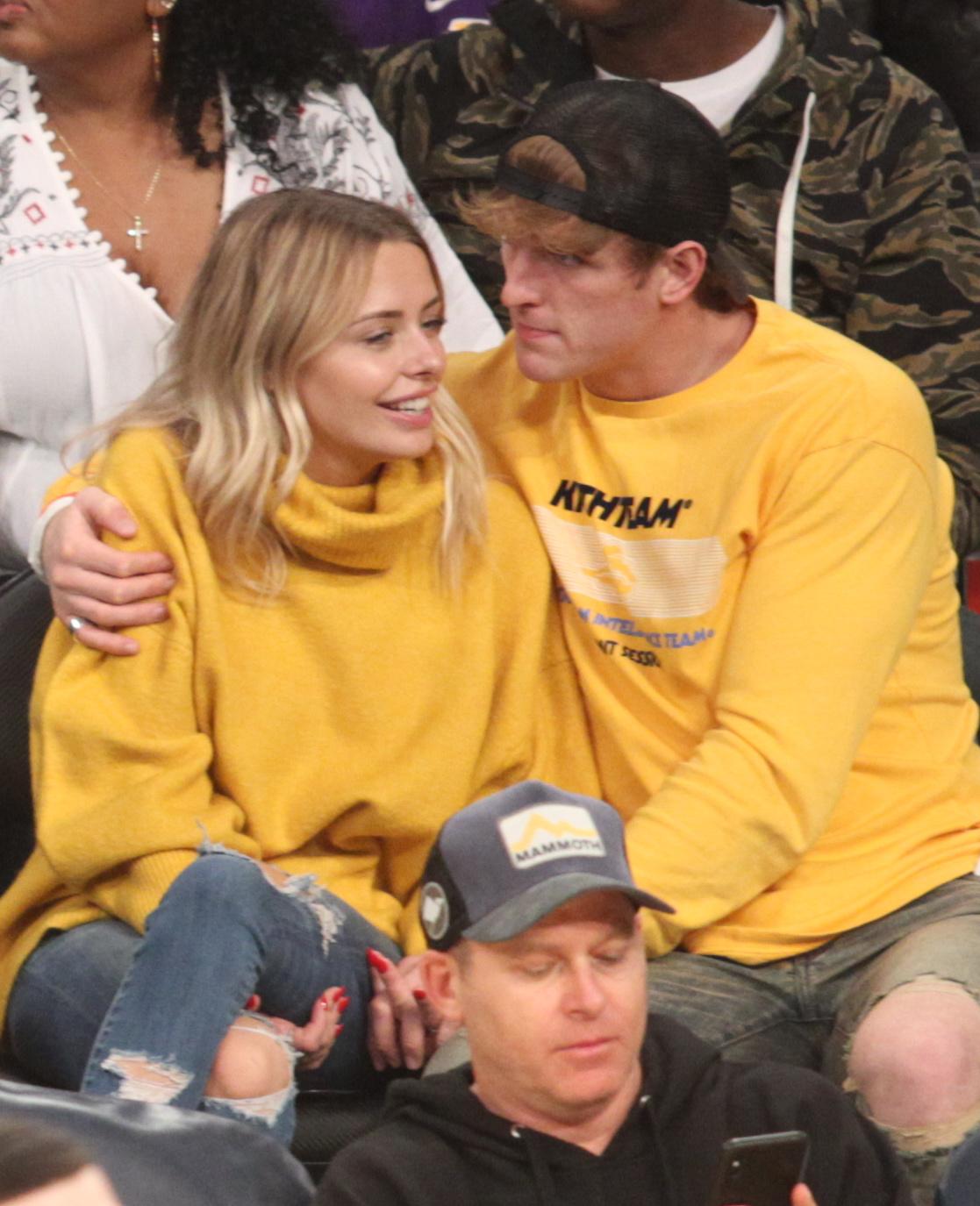 Is she dating Logan Paul?

Corinna recently made headlines when she was caught having a date night with controversial YouTuber Logan Paul.

The two were seen watching a basketball game, with Logan's arm around her shoulder while they held hands.

The lovebirds were rocking matching mustard-yellow tops and denim jeans.

Logan recently pissed off his 18.8 million subscribers when he said he would make March "Male Only March" and go gay for 30 days.

The LGBTQ+ community has been taking social media to let him know that homosexuality isn't a choice.

This isn't the first time Logan faced backlash, as he also filmed a dead body in a Japanese suicide forest last year.

He was also one of the examined social media stars in the Shane Dawson documentary about the Logan brothers' likeliness to be sociopaths.

What are her social media handles?

She has a whopping 1.4 million followers and frequently shares beautiful selfies.

She can also be followed on Snapchat via the handle CorinnaKopf.