Home » TV & Movies » Who is Britain's Got Talent: The Champions Lost Voice Guy, when was he last on the show and what has he done since?

Who is Britain's Got Talent: The Champions Lost Voice Guy, when was he last on the show and what has he done since? LOST Voice Guy's life changed when he won Britain's Got Talent back in 2018.

But what is his real name and how did he lose his voice? Here's what we know… 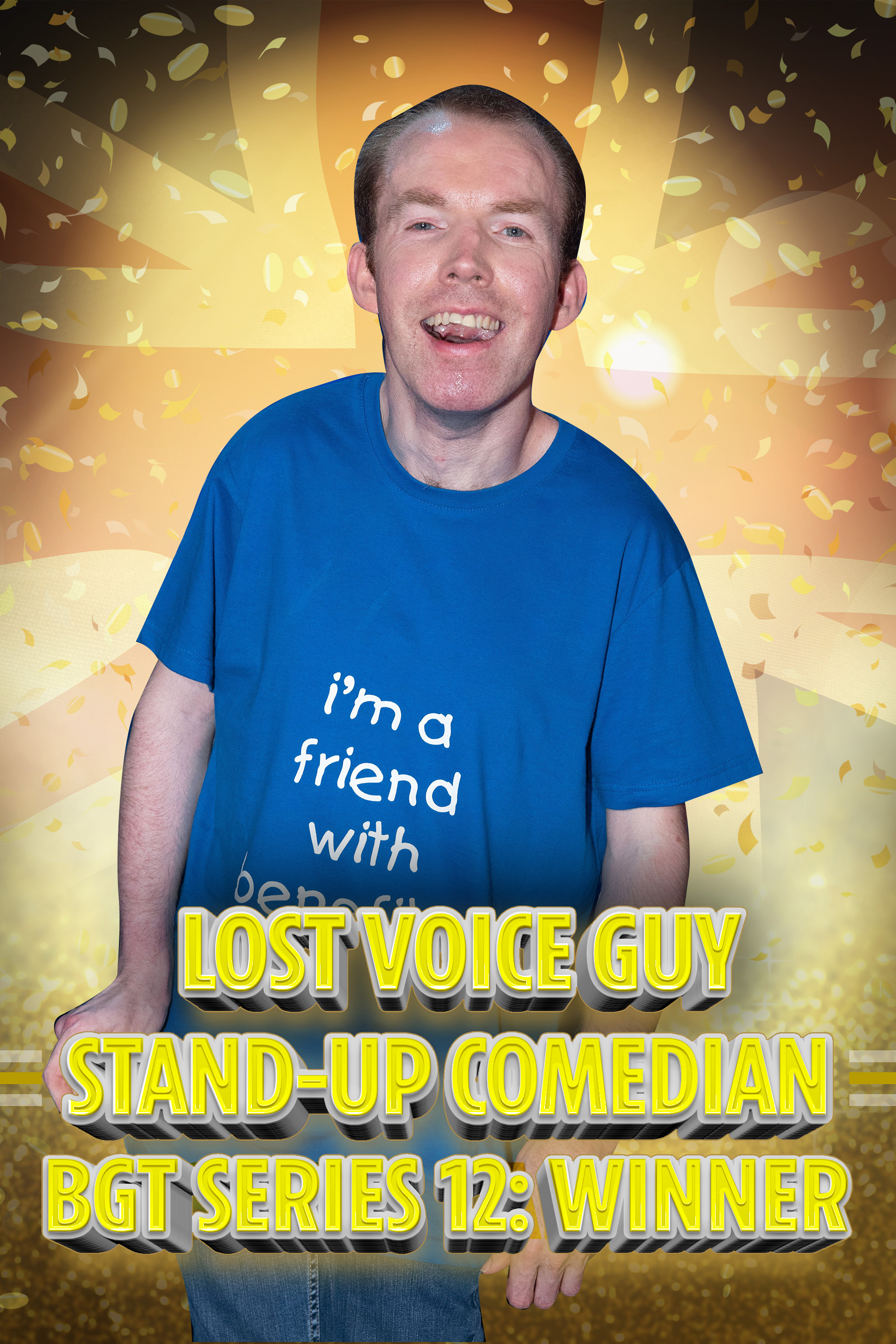 Who is Lost Voice Guy?

Lee studied to be a journalist at the University of Central Lancashire between 1999-2002, and went on to achieve a master's degree in the same field.

By 2006 he was working for the BBC and local newspapers before becoming an online content manager for Sunderland in 2007. 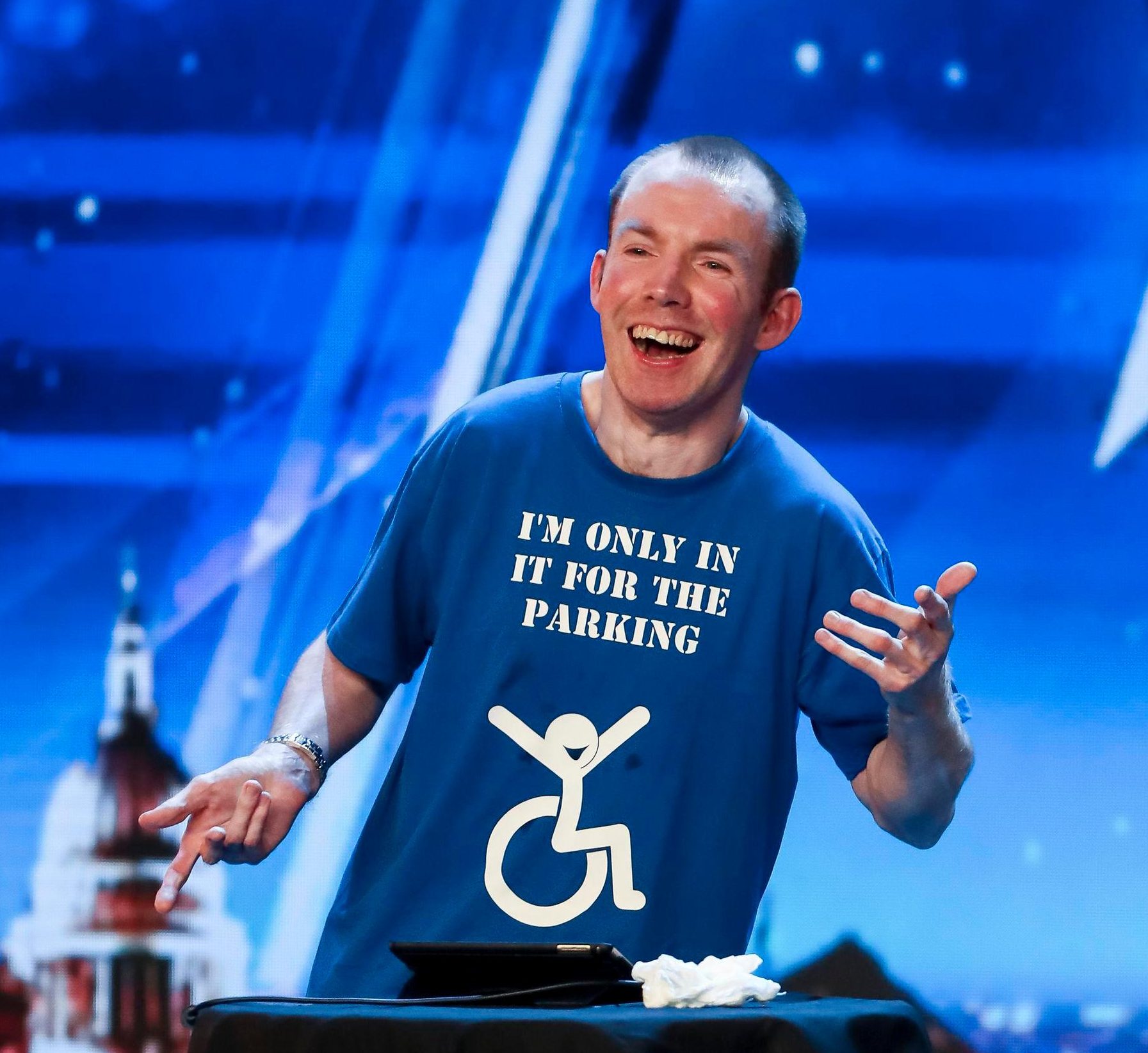 Is Lost Voice Guy doing Britain's Got Talent: The Champions?

Yes! Lost Voice Guy is one of many acts to be taking part in the ultimate showdown of BGT talent.

In his heat in week two he went head-to-head with singer Jai MacDowall and ventriloquist Paul Zerdin.

But it was German act Alexa Lauenburger and her dogs, plus dance troupe MerseyGirls who made it through.

Lee also took part in America's Got Talent: The Champions. 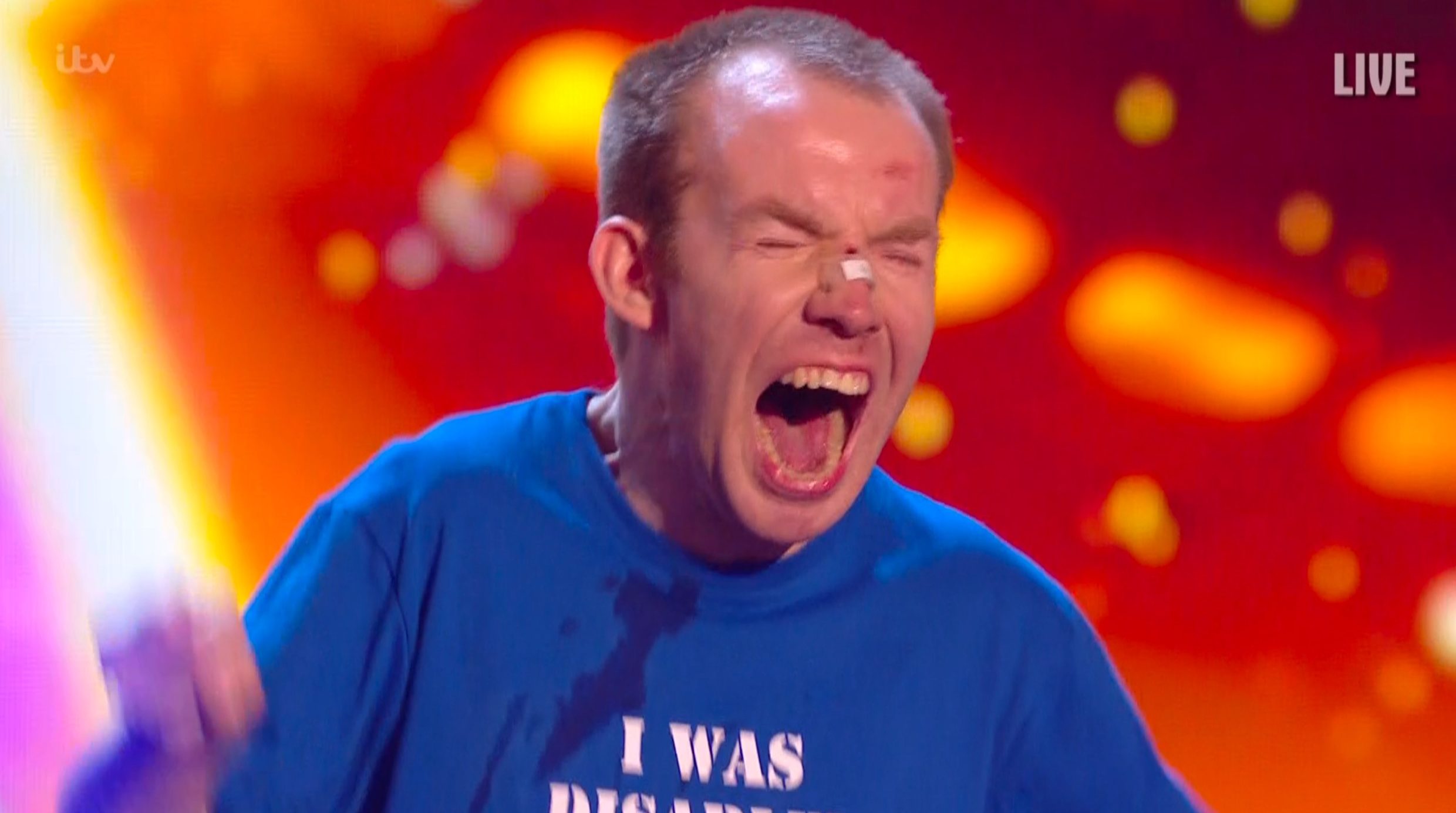 How did Lost Voice Guy get into comedy?

It wasn't until 2012 that Lee began performing comedy – inspired by a gig held by Ross Noble in which Lee challenged him to do an impression of physicist Stephen Hawking.

Lost Voice Guy took to the stage at Edinburgh Festival in 2013 but was forced to cut his run short after getting pneumonia.

After winning the BBC Radio New Comedy Awards in 2014, Lee decided to turn his attentions to a professional comedy career in 2015.

His first bit was called Disability for Dunces which he debuted at the Edinburgh Fringe that year.

In 2018, before taking part in BGT he co-wrote and starred in Radio 4's sitcom Ability alongside Katherine Jakeways.

He is a patron for The Sequal Trust.

In his acts, Lee uses a series of pre-programmed sentences put into a voice synthesizer called Speak It!, which he uses through a tablet computer, to speak. 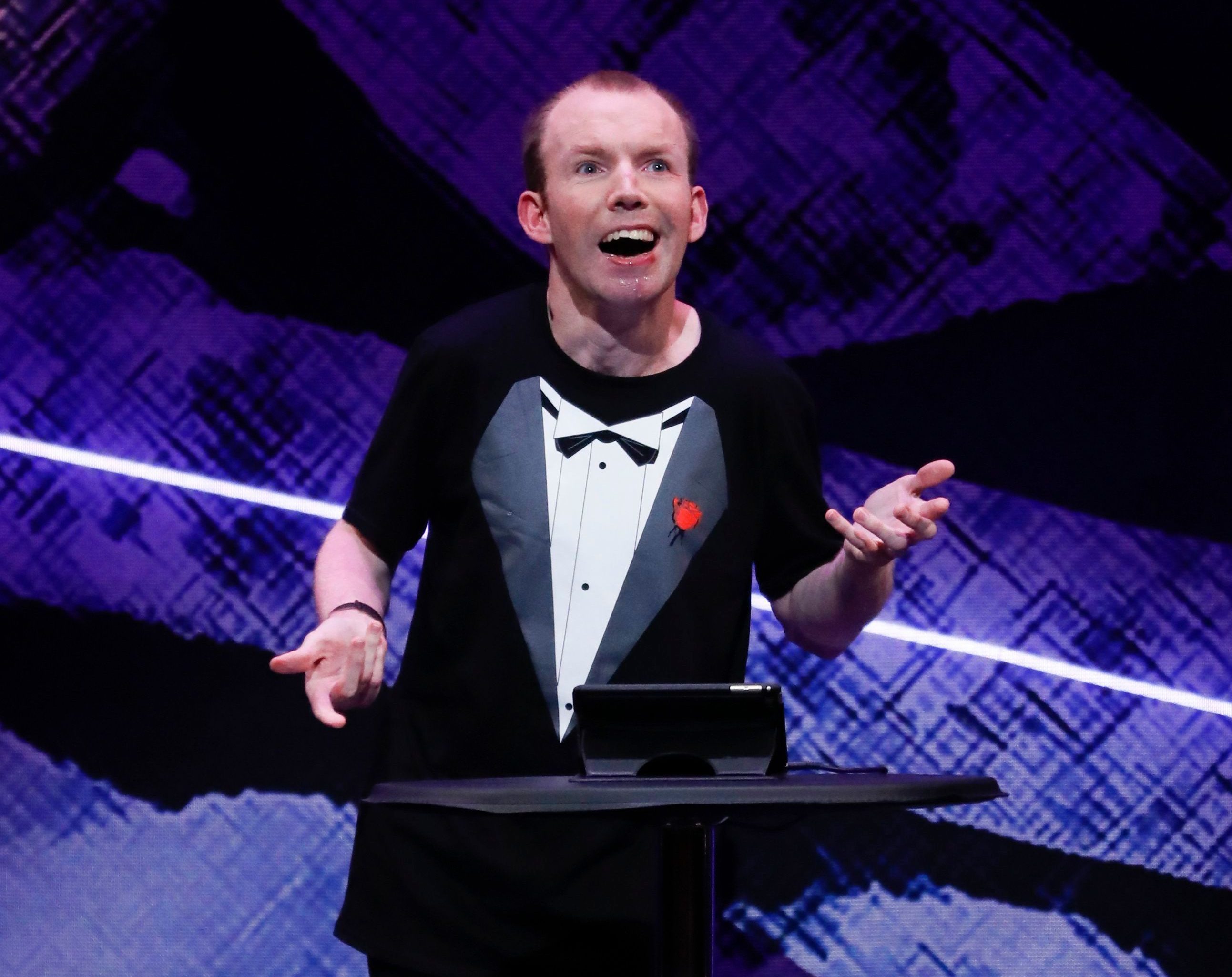 What happened with Lost Voice Guy on BGT?

Lost Voice Guy became the first comedian to win the show in its history back in 2018.

In the final which drew in 8.7 million viewers, he edged out competition from musical comedian Robert White, who came second, and singer Donchez Dacres who placed third.

After being crowned victor, the comedian was clearly touched, confessing: "I have been blown away by the support of the judges and the general public.

"I'm very excited to perform in front of the Queen."

Before joking: "I've loved her since she sang Bohemian Rhapsody."

He also revealed: "When I am performing, it's as if I have finally found my voice – and it's a great feeling making people laugh." 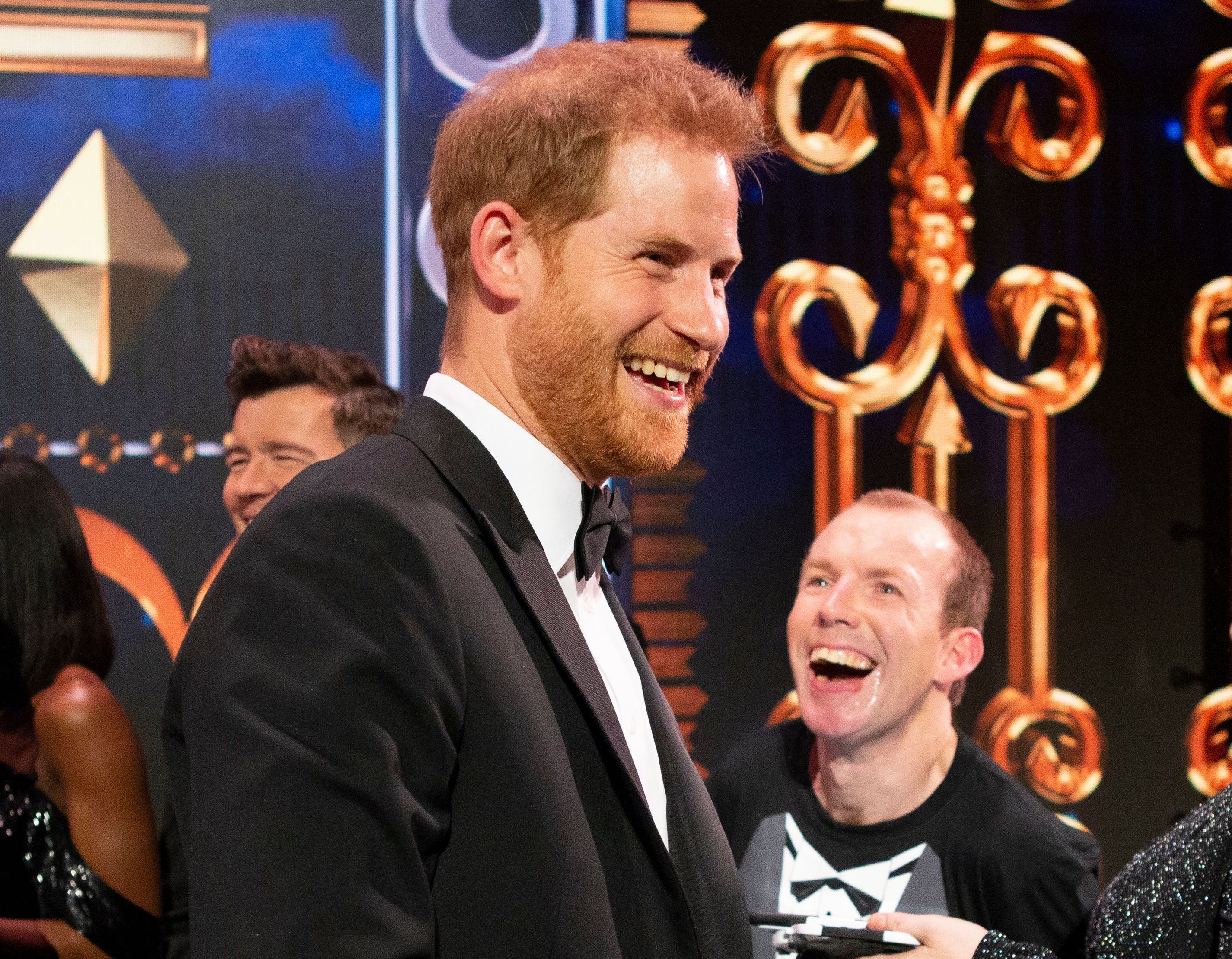 What’s Lost Voice Guy's disability and how did he lose his voice?

Lee was diagnosed with a neurological form cerebral palsy when he was six months old.

This is believed to have been caused by a brain infection that left him comatised for two months and would then affect his mobility and speech.

Due to complications resulting from his disability, Ridley has been unable to speak for more than 30 years.

This means that he relies on a Lightwriter for daily communication.

What has Lost Voice Guy done since BGT?

Since winning Britain's Got Talent in 2018, Lee has been pretty busy!

He went on to compete in America's Got Talent: The Champions.

Though unfortunately was eliminated in the preliminaries.