Home » TV & Movies » Who is Bernice Burgos and how old is she?

Who is Bernice Burgos and how old is she? 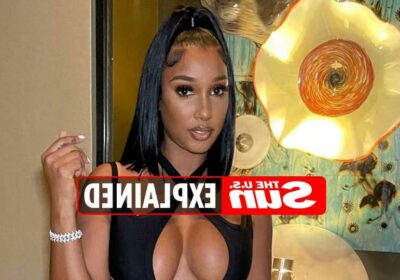 AMERICAN model Bernice Burgos is an entrepreneur and has appeared in music videos for major artists.

The 42-year-old has her own clothing line to appeal to women of all shapes and sizes. 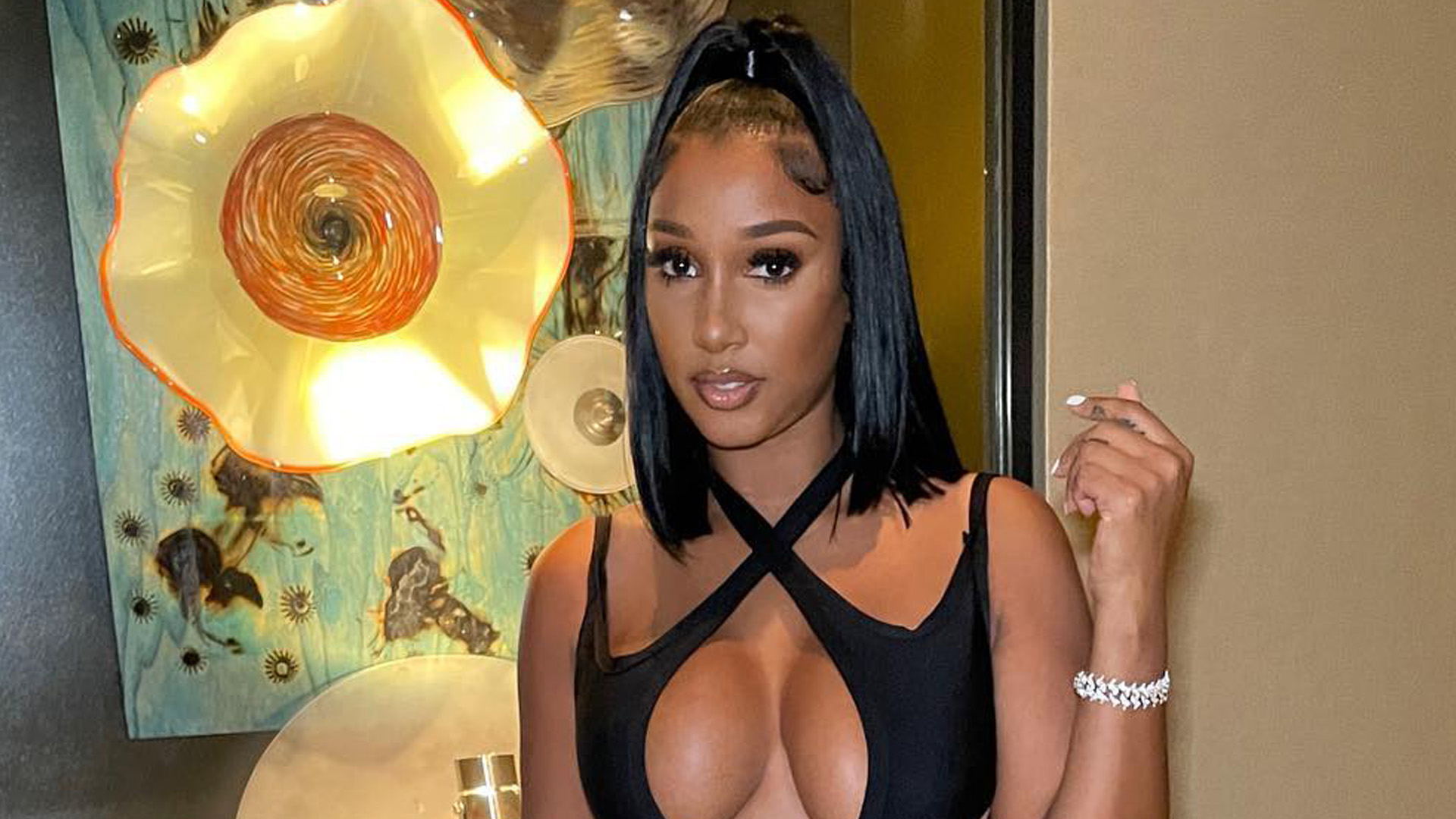 Who is Bernice Burgos?

Bernice Burgos was born in the Bronx in New York and worked as a bartender and waitress in the area.

She worked to get her big break in the modeling industry while raising her daughter, Ashley.

In her mid-20s, Burgos started modeling and was featured on the covers of popular magazines including XXL and Show.

Burgos appeared in Rick Ross' music video in 2012 for Diced Pineapples and starred on MTV's Wild n' Out. 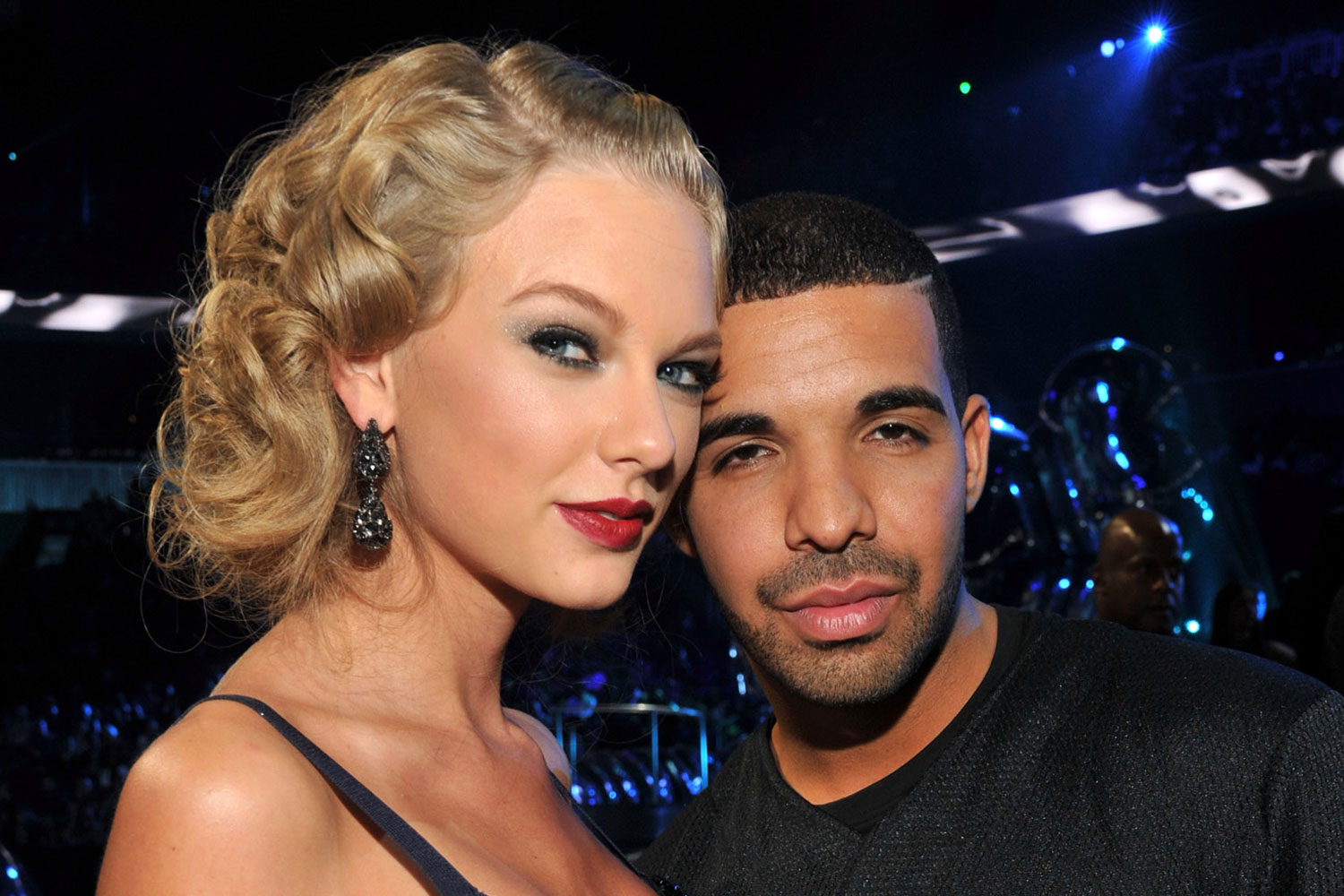 What is her clothing line?

Burgos founded her clothing line, Bold and Beautiful, in 2017 as everything for women from sleepwear to activewear.

“Bold & Beautiful was created to offer women a flexible option for nightwear or lounging around while at home,” Burgos told Harlem World Magazine after she launched the clothing line.

“I felt there was a gap in sleepwear options and wanted to create a line that serves multiple purposes and still manages to make a woman to feel sexy." 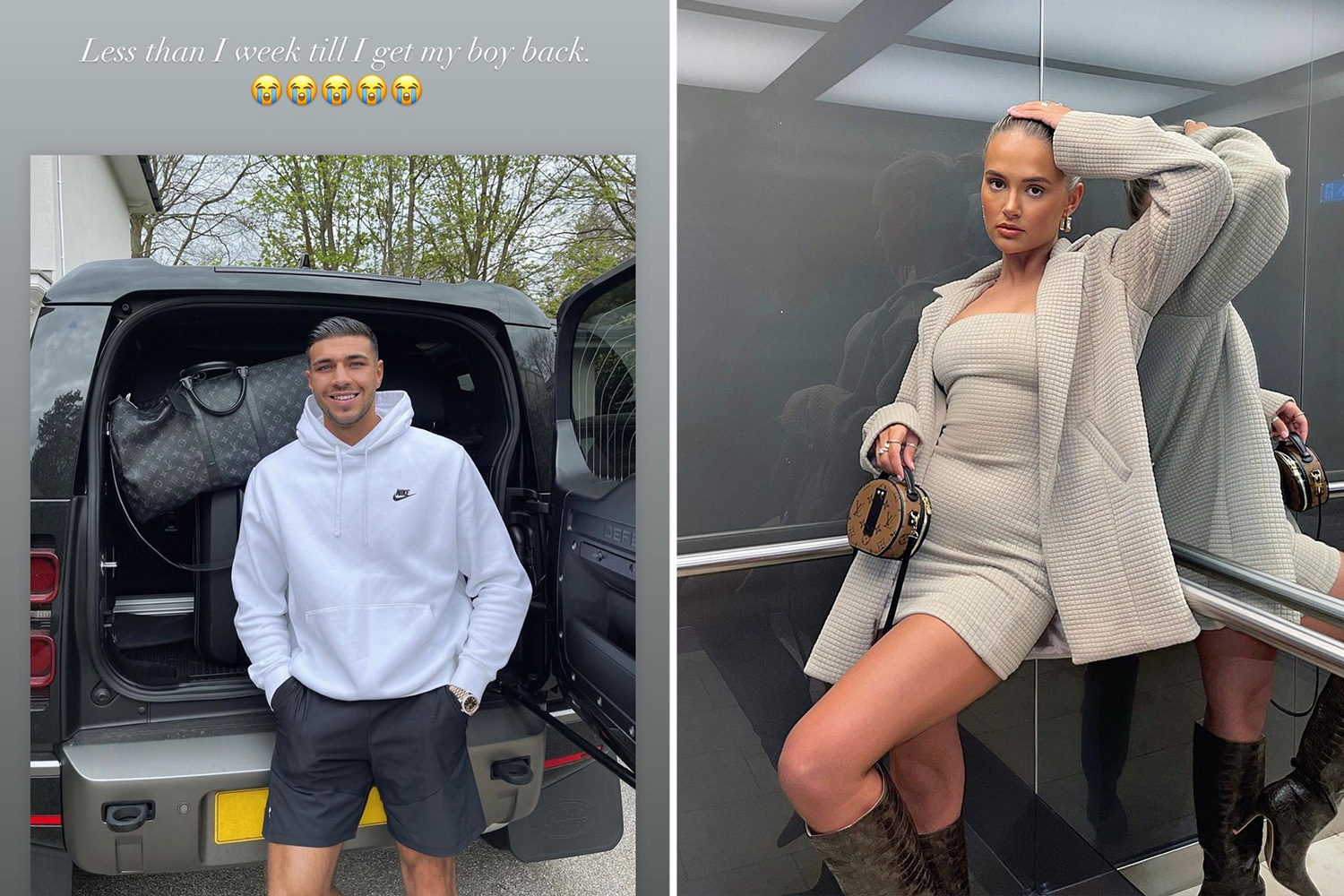 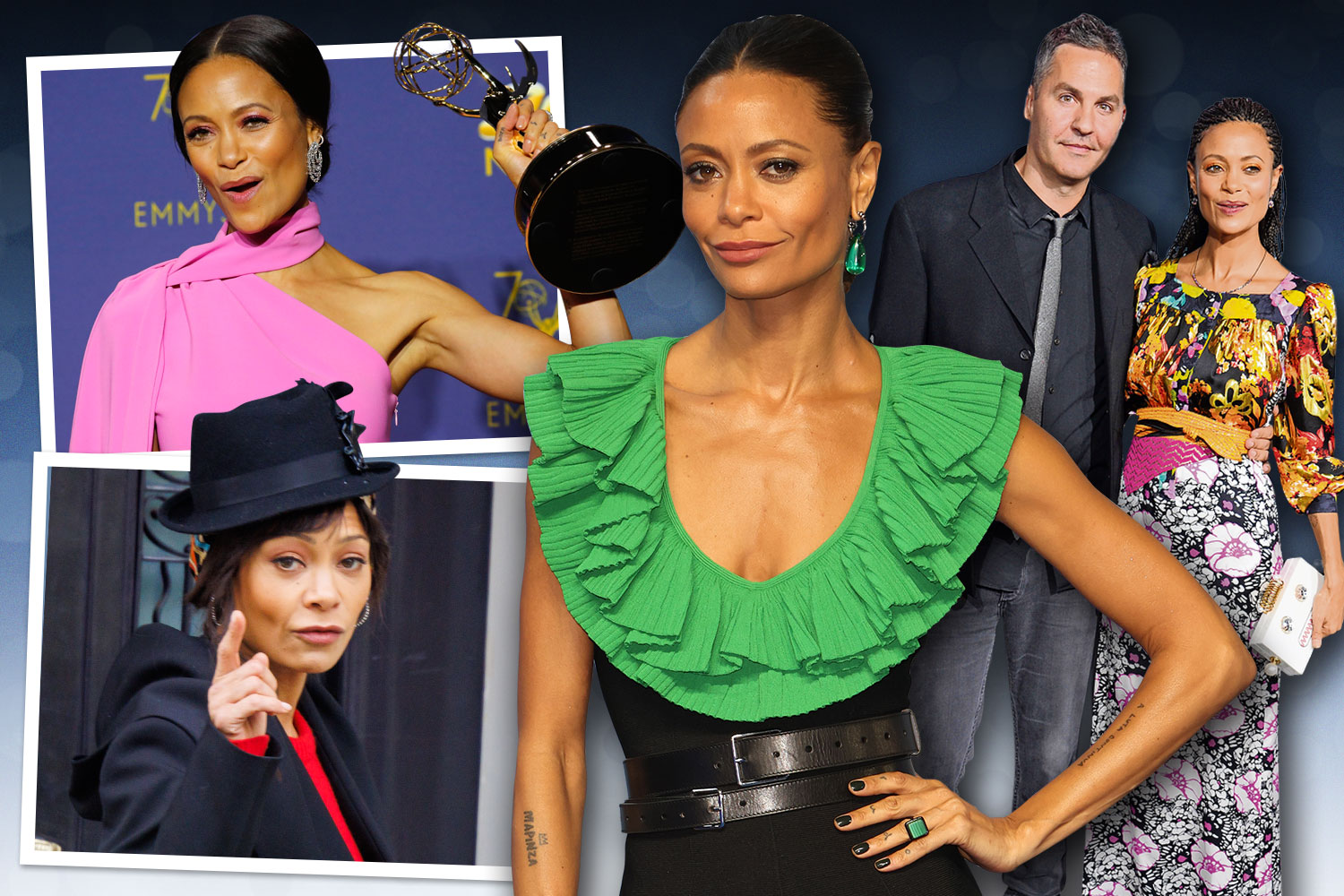 I've had a number of breakdowns, admits troubled Thandiwe Newton

She created the clothing line alongside her daughter, Ashley, and said, "I’m really excited to have my daughter included in the process of creating and developing this line because it allows me to encourage an entrepreneurial spirit within her while getting insight to make this collection relevant to women of various ages.”

Bold and Beautiful has expanded to include outerwear, accessories, and clothing for children. 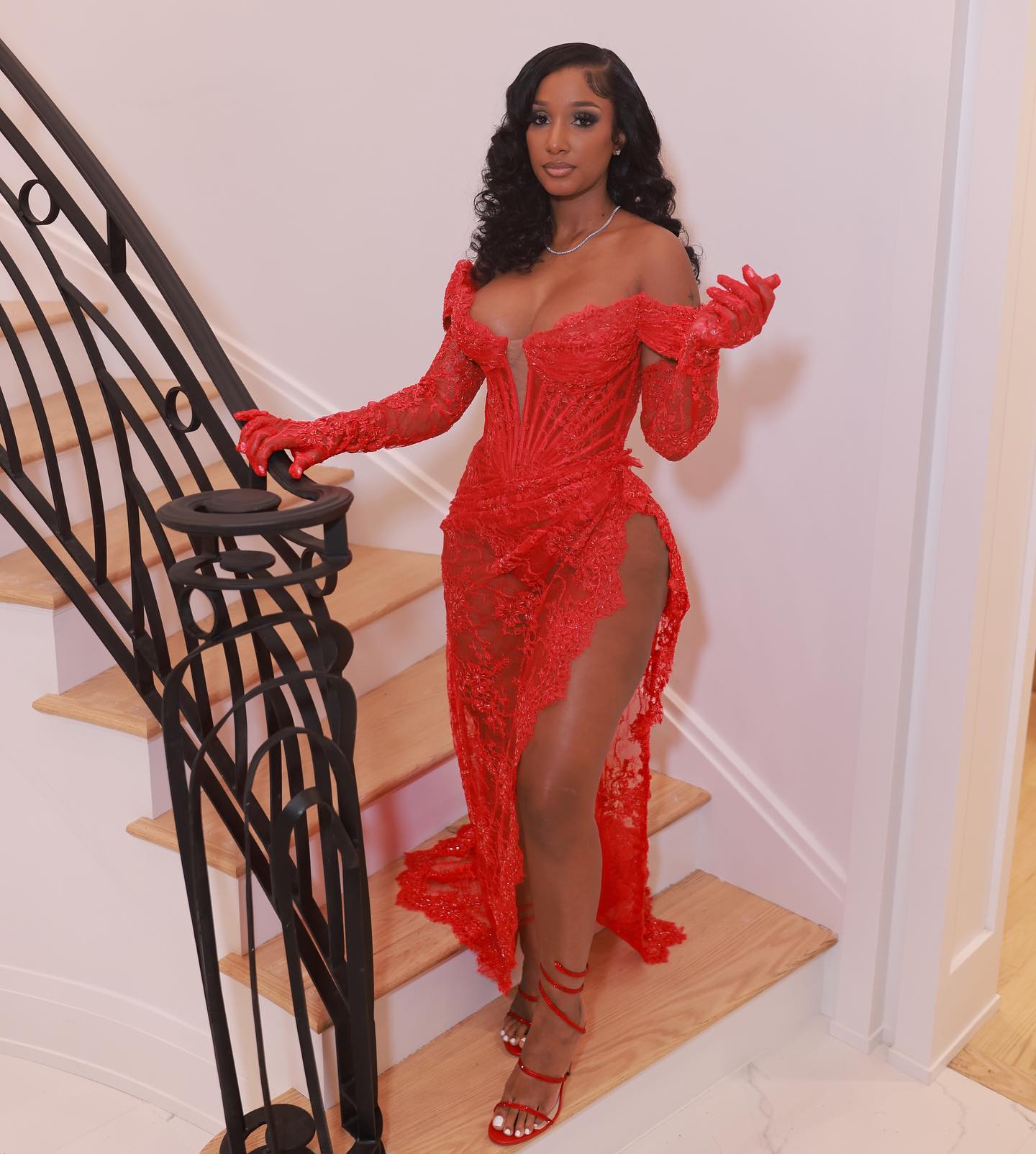 Who has Bernice Burgos dated?

Rumors surfaced in 2017 that Burgos was reportedly dating Drake after they appeared to be seen embracing on a trip in Australia.

Although the rumors hadn't been officially confirmed, Burgos came clean in a live interview on The Breakfast Club in July 2017.

"Drake, I’m going to tell you something about Drake. He’s the sweetest person ever,” she said.

However, the relationship didn't appear to be serious as she said she was dating someone else around the same time.

Burgos also dated T.I. in 2017 and in May that year, a source told Hollywood Life that Burgos was allegedly considering ending her career for T.I.

The source said, “Bernice and TIP weren’t serious as they are now when she did [DJ] Khalid’s video and TIP’s made it clear to her that now that they are, he doesn’t want her to be in other rappers videos."

They added that Burgos did understand why T.I. felt that way, "especially since Drake flirted with her on set when they shot that video."

She ended her relationship with T.I. after realizing he was still married to Tiny.

“Bernice does not date married men," a source told Hollywood Life in 2018.

"When she was with T.I., she fully believed he was separated from Tiny and in the process of a divorce. She has plenty of men chasing her. She doesn’t need a man that’s married.”

The source added, “She does hope he can’t forget her and regrets the loss.”