Home » Who is Bella Poarch and how old is she?

Who is Bella Poarch and how old is she? 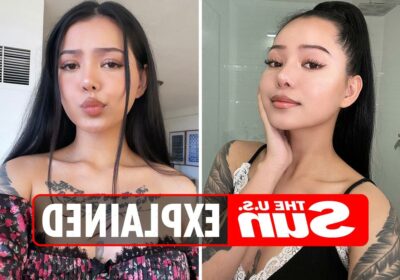 BELLA Poarch is a TikTok star who only joined the video-sharing social networking service in 2020.

Poarch is one of many who have had a quick rise to fame on the platform. 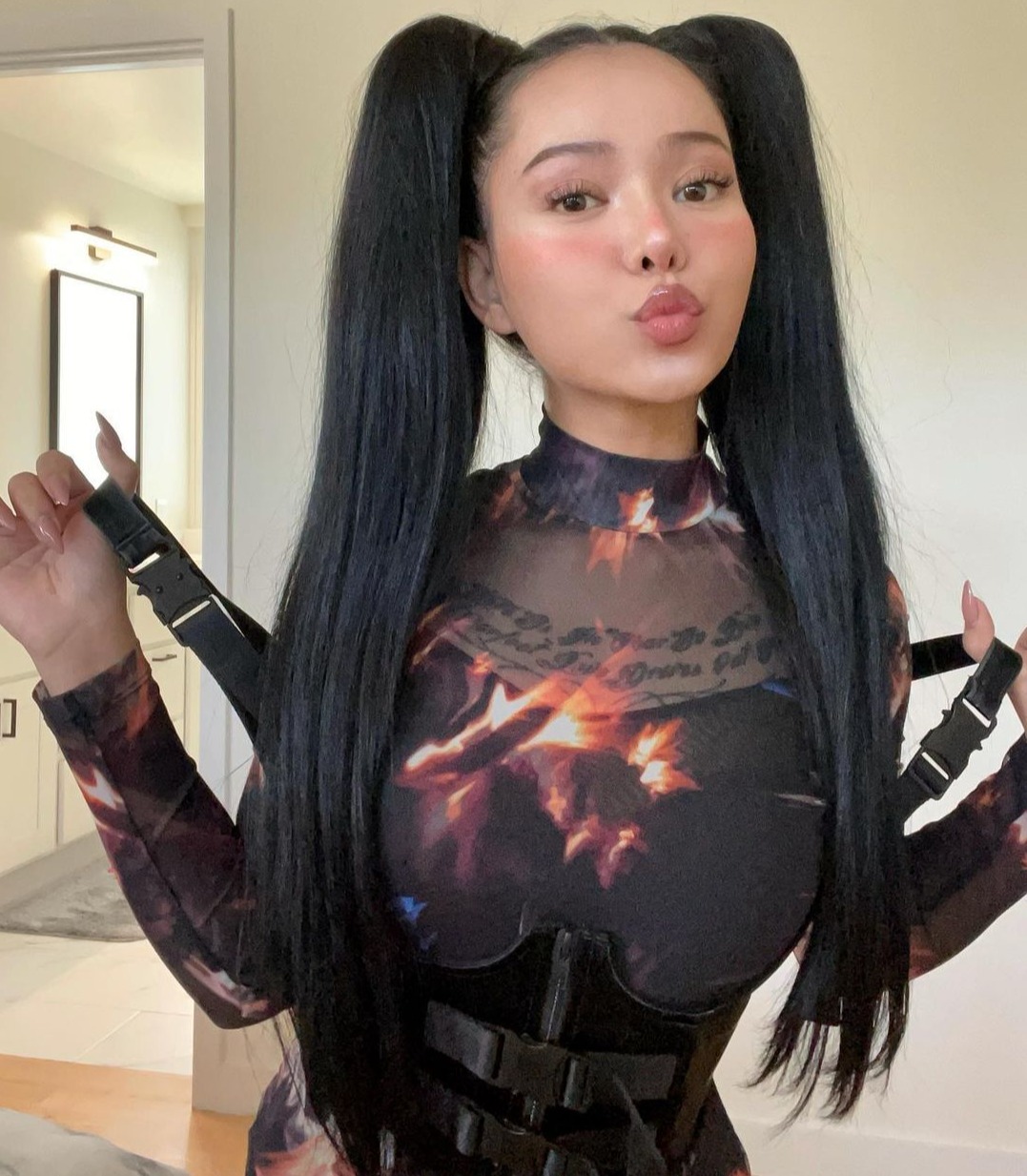 Who is Bella Poarch and how old is she?

Bella Poarch is a 24-year-old TikTok star who has a staggering 70million followers.

Impressively, her videos have a mind-boggling 1.5billion likes.

A video of her lip-syncing to Millie B's M to the B is the most popular video on TikTok ever, according to Pop Buzz.

On top of that, the TikTok star has now launched her music career. 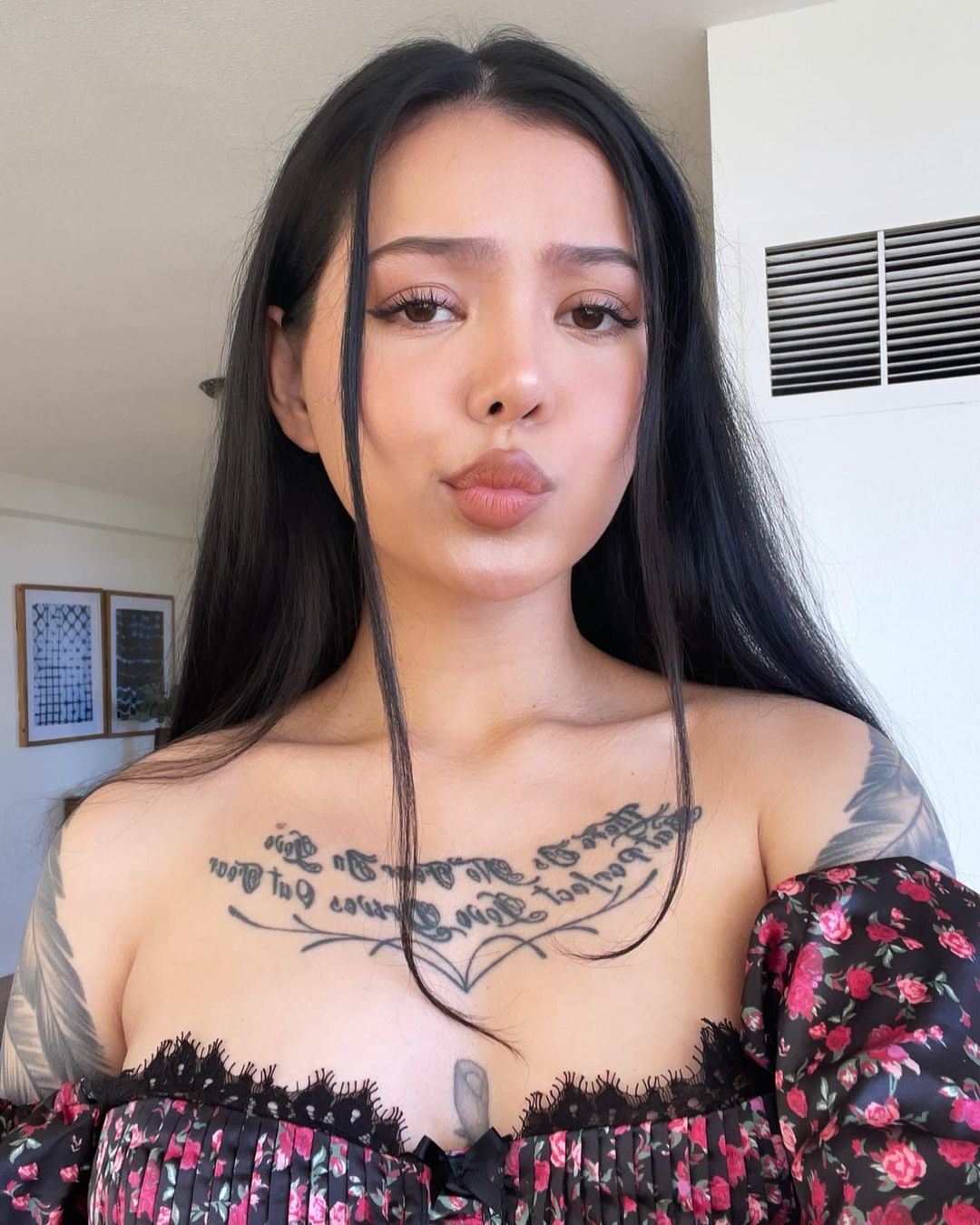 She signed a deal with Warner Records and her debut single Build a Bitch dropped on May 14, 2021, along with a music video.

"I feel like I found my family and part of that family is the label," Poarch told Billboard.

"When I looked up some of the artists that meant the most to me musically like Prince, Dua Lipa, and Madonna, I realized that Warner has helped all of those people along the way too.

"So I'm very honored to have a family that gave me a chance and believes in me." 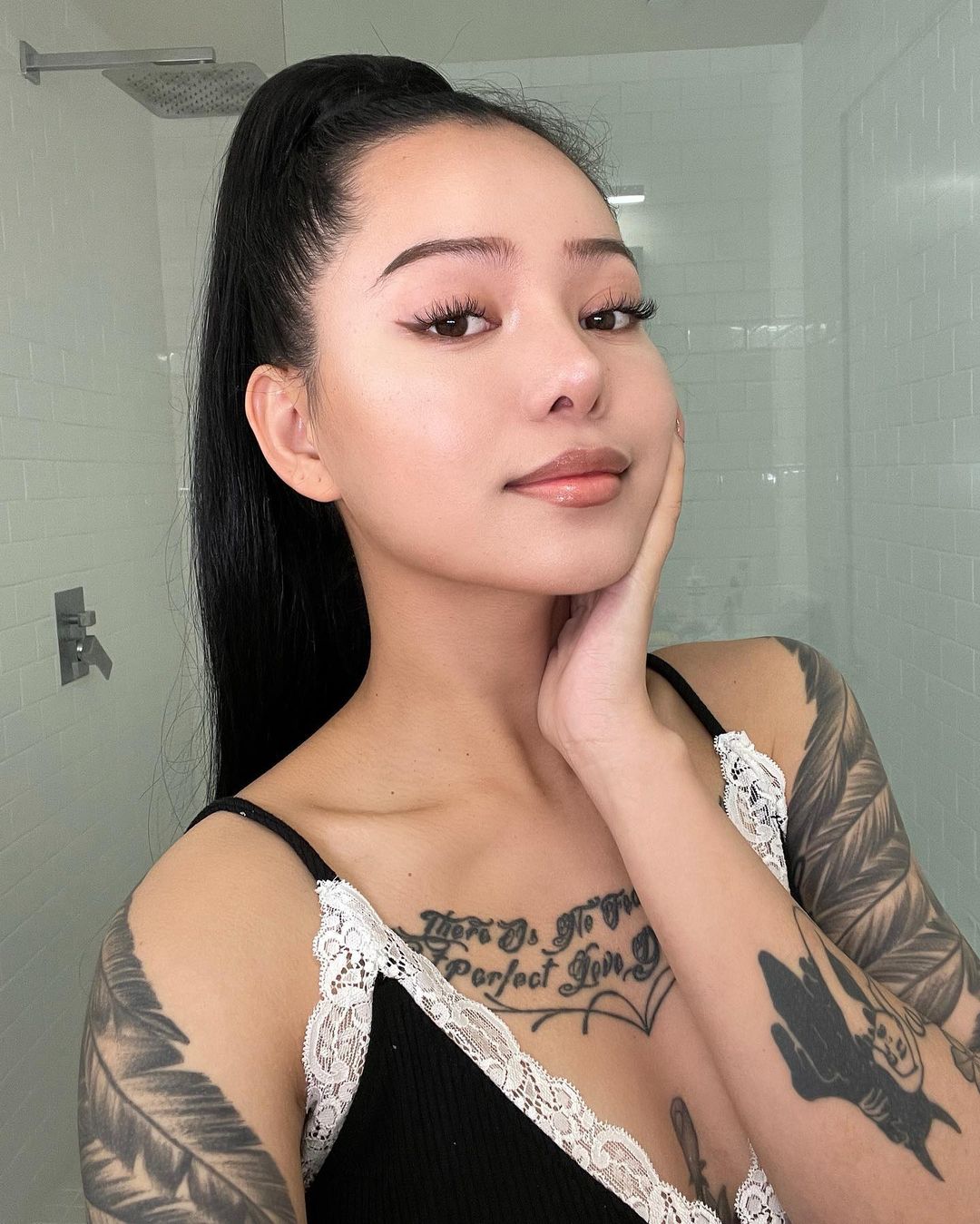 According to Pop Buzz, Build a Bitch "is a song in which Bella calls out men who expect women to be perfect Barbie dolls designed for them.

The video for the song is set in a dystopian factory, acording to Pop Buzz.

The US Navy veteran was born in the Philippines before moving to the states. It is believed she lives in Hawaii.