Home » TV & Movies » Who is Bachelor contestant Serene Russell and how old is she?

Who is Bachelor contestant Serene Russell and how old is she? 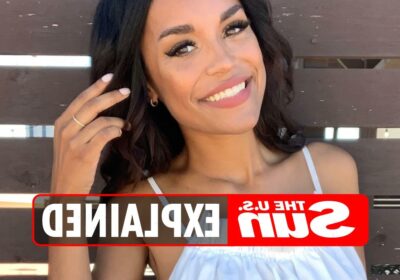 MODEL Serene Russell will battle for Clayton Echard’s heart on The Bachelor, alongside 32 other women. 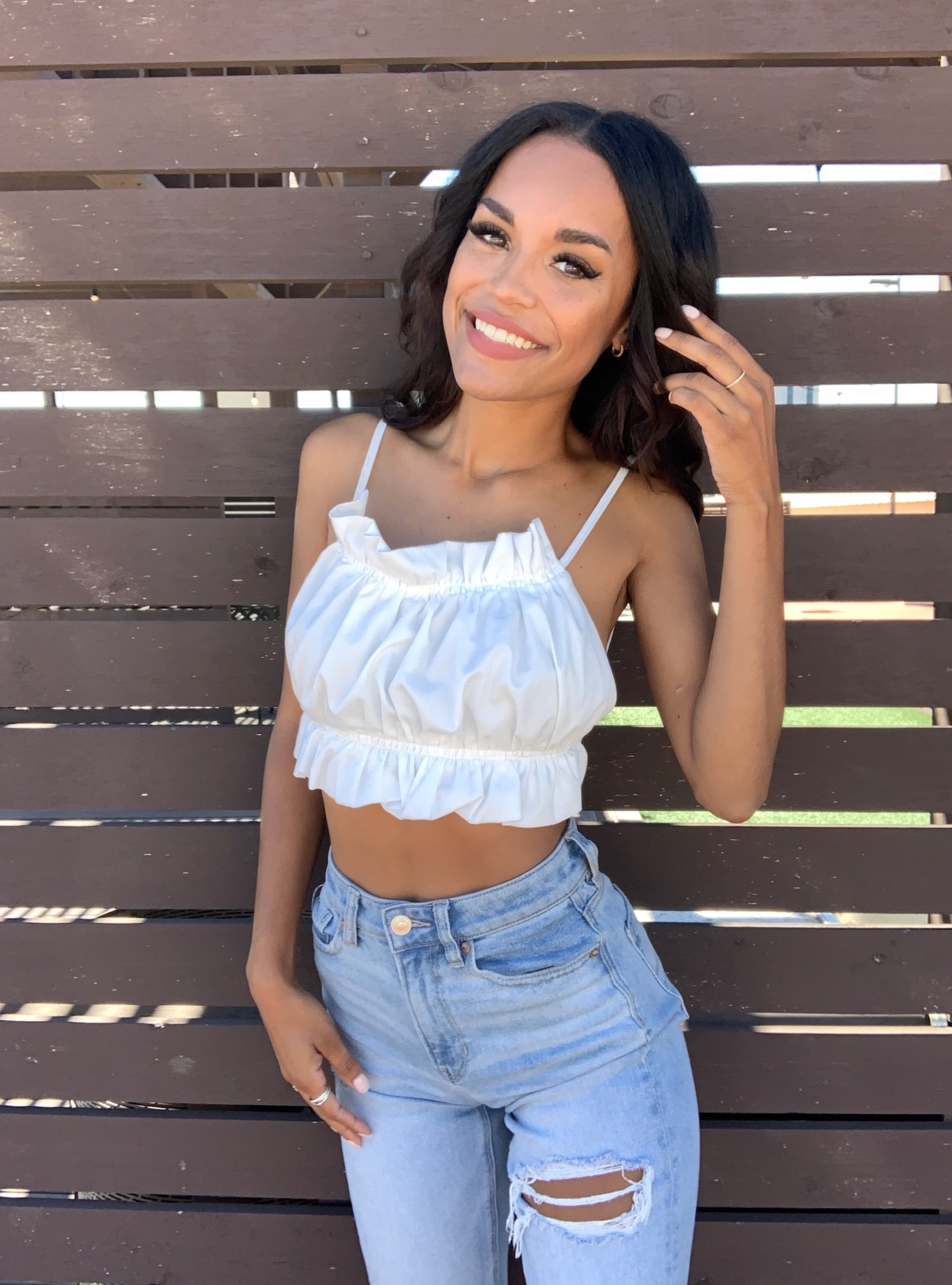 Who is Serene Russell?

Serene Russell is from Oklahoma City, Oklahoma and she works as a full-time model for both Wilhelmina Denver and The Tabb Agency. Each agency has a page on its site featuring a sample of her photos.

She is also featured on both modeling agencies’ Instagram accounts.

Although her own page is private, her bio says, “I will never be a morning person, for the moon and I, are much too in love.”

What is happening during the filming of The Bachelor?

According to Steve Carbone, the creator of RealitySteve, Bachelor Clayton Echard was seen at the Galveston Pleasure Pier in Texas with a woman who appeared to be Russell.

Echard originally joined season 18 of The Bachelorette vying for an engagement to Michelle Young. He was selected as The Bachelor for season 26 because he is a "wholesome midwest gentleman."

Carbone follows The Bachelor closely and continuously produces updates – and spoilers – on the filming of The Bachelor.

He posted on Twitter that the pier was closed to the public as the two shared a one-on-one date on the rides.

🌹 Follow all the latest news and stories on The Bachelor