Who is Baby from The Masked Singer 2021? 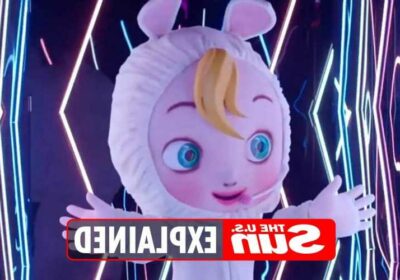 BACK again for season three, The Masked Singer Australia has its fans hard at work to uncover mysteries.

Baby, one of the contestants for the 2021 reality TV singing competition has been taking viewers' on a ride… from creeping them out with the mask to intriguing their curiosities. 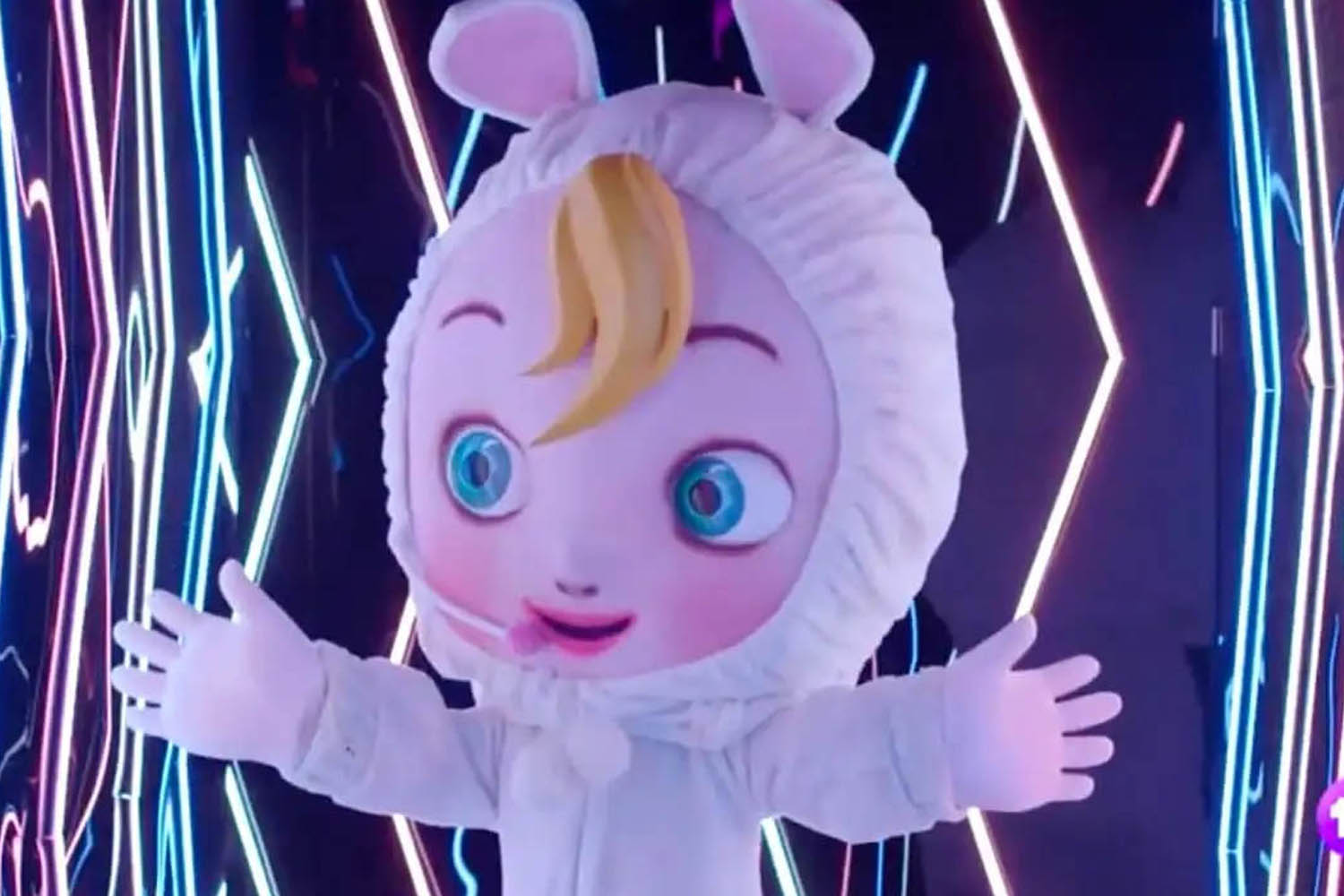 Who is the mastermind behind the Creation of Baby?

Baby started the season strong with a winning performance "Bad to the Bone" by George Thorogood and the Destroyers. They performed "Me Too" by Meghan Trainor on week four remaining safe in the competition.

What are some clues about Baby?

On episode four, Baby leaves a clue referencing a calendar with January 30th and 31st circled. Baby says, "I have a special day every year. Sometimes two."

Judges automatically speculate the celebrity behind Baby's costume may be a twin.

Baby reveals more, saying: "I'm wise beyond my years. There's nothing school could teach me. And yet the government comes seeking my advice."

One fan commenting on The Masked Singer Australia's Instagram page believes Baby to be a politician especially after Baby says, "Help is on the way." The fan believes help to mean vaccines. Others even say it could be Greta Thunberg.

Are judges and fans getting hotter?

One interesting clue Baby leaves is when she says, "I'm Baby, and I don't ever want to grow up. I love flowers, I've been around them all my life. I'm a baby, so I'm short, but not short for anything in particular. Aren't these animals perfect. Well I dont like perfection, it makes me go 'Wah-Wah'."

This clue paired with January 30th being circled on the calendar led viewers to predict Ella Hooper is Baby. Ella Hooper is an Australian rock music singer and songwriter born on January 30, 1983. Hooper is the lead singer of Killing Heidi, a band that is signed to a recording deal with Wah Wah Music.

As for whether or not the guesses are spot on, we'll just have to keep tuning in and waiting for the puzzles pieces to come together.