Who is Amy Tapper? Gogglebox and Celebs Go Dating Star But is she leaving the show? Here's what we know about the teenage star… 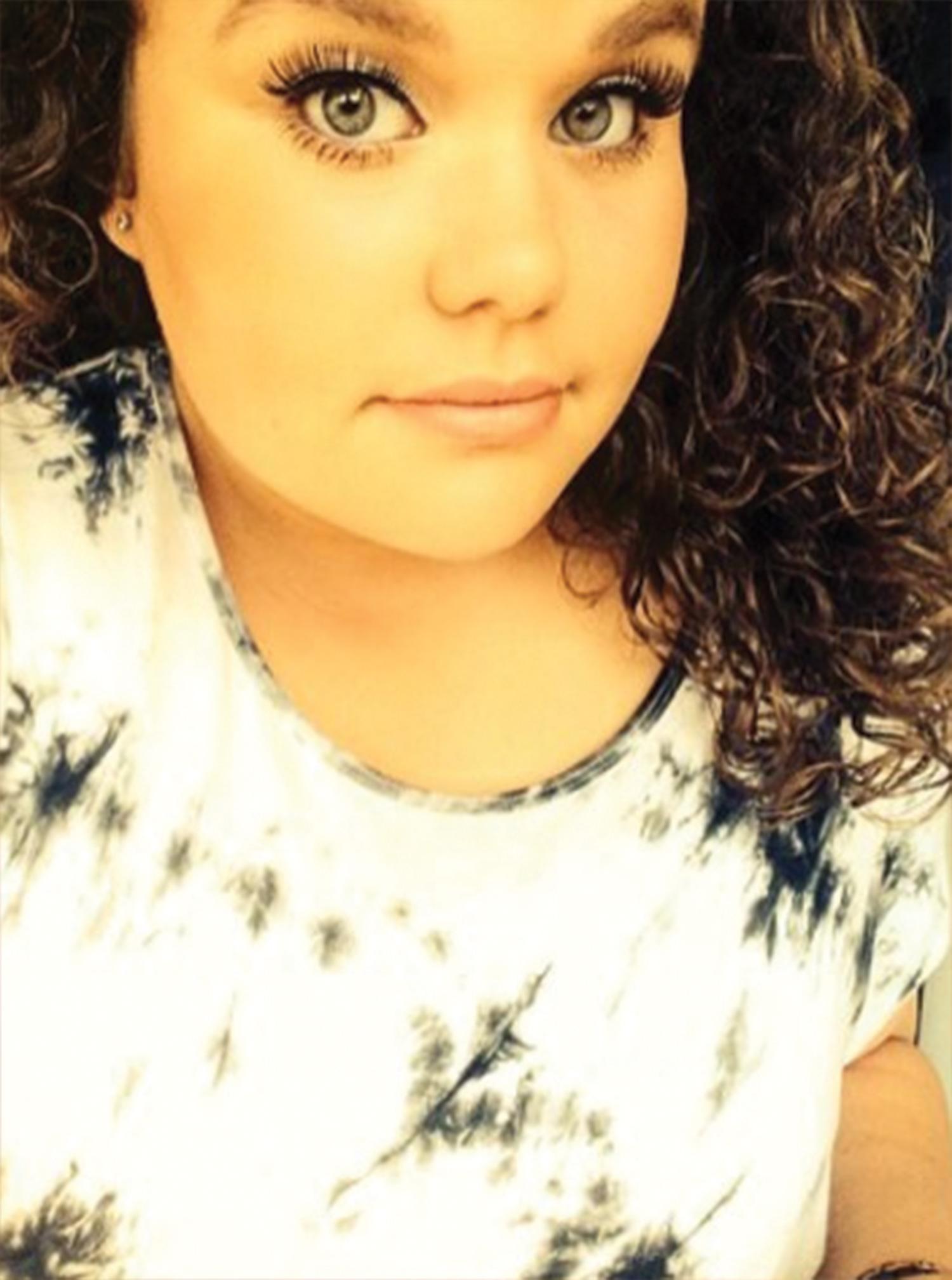 Who is Amy Tapper?

Amy shot to fame in 2013 when she was just 13 years old when her family signed up to Gogglebox.

The Tapper family are made up of Amy, mum and dad Nikki and Jonathan, and her brother Josh.

They live in North London, and her dad used to own a kosher restaurant but now works as a chauffeur while Nikki is a nursery teacher. 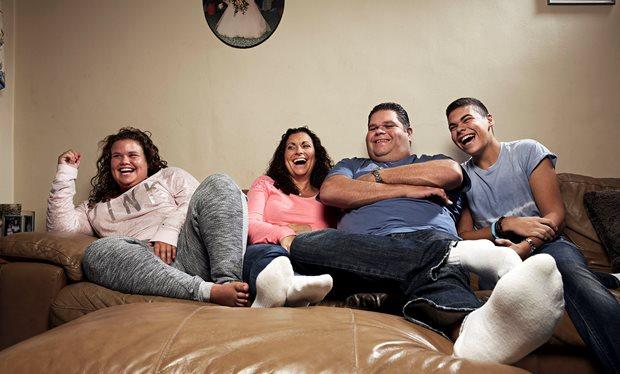 Why did Amy leave Gogglebox?

On August 3, 2018 The Sun revealed that Amy had quit Gogglebox to go on Celebs Go Dating.

Amy told pals she wanted a new adventure and insiders say she’s the perfect fit for the show.

A source said: “Amy has grown up on TV and has always been with her family on Gogglebox so to see her out doing her own thing on Celebs Go Dating will be amazing.

“She comes across as quite shy but she’s really funny and quick witted. Fans are going to love her."

What happened on Celebs Go Dating?

Amy struck up a romance with a boy called Ace during the show.

Despite him admitting that he couldn't pay for the meal on their first date, the pair continued to see each other throughout the series.

Was Amy targeted by trolls?

In 2016 Amy was the target of online trolls over her weight.

When fellow Gogglebox star Viv Woerdenweber showed off her weight loss, cyber bullies suggested she should give Amy tips and made nasty and vicious comments about her size.

The family rose above it and didn't comment but Amy has spoken about fat-shaming during one episode of the show when she told her family: "Even though being big is unhealthy, just as being

too thin is unhealthy, it is portrayed as a bad thing.