Who is Alex Schauman? Dancing on Ice 2019 professional paired with James Jordan Here's what you need to know about her… 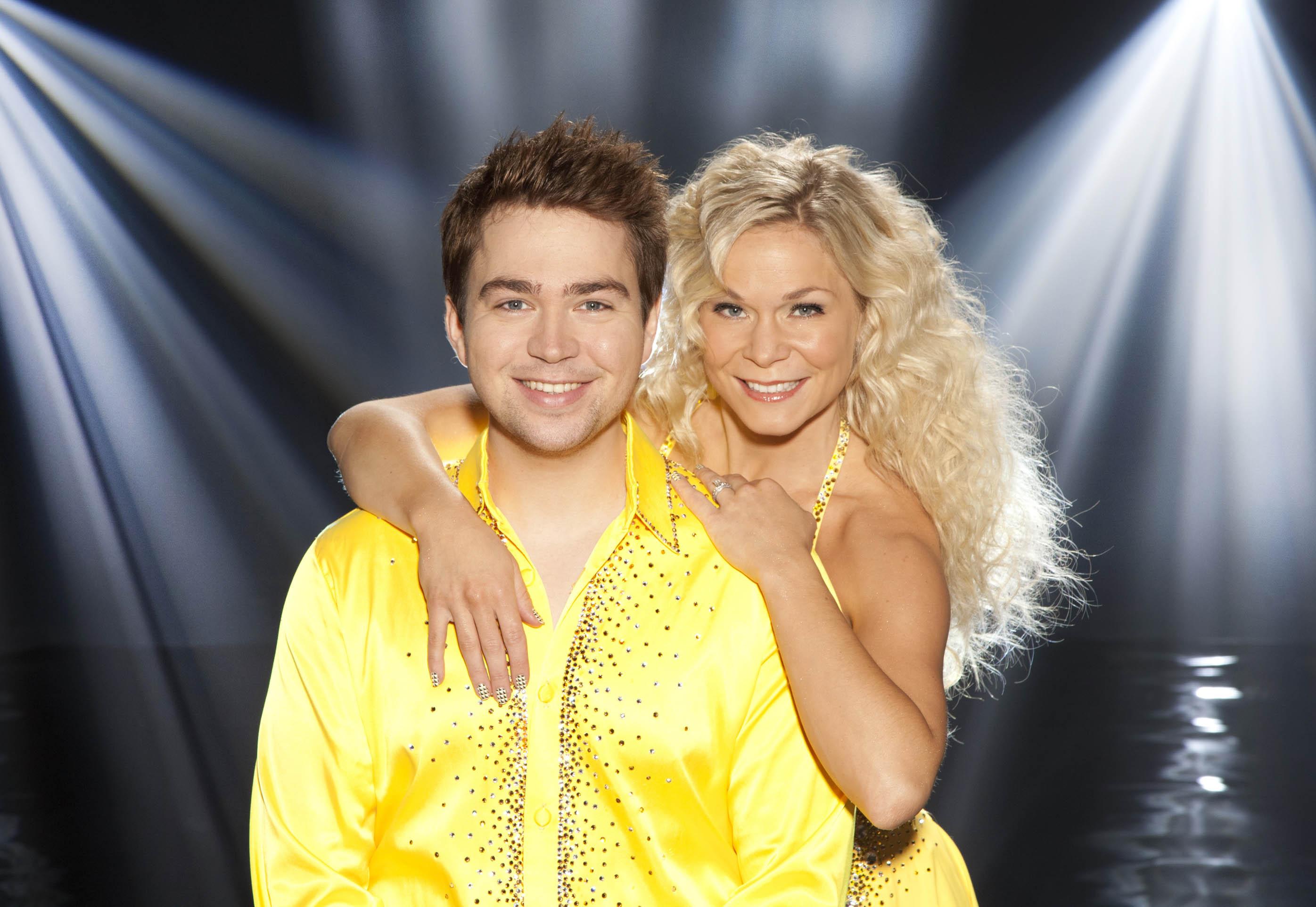 Who is Alex Schauman?

Alex Schauman, 38, is a professional skater from Finland.

She first appeared on Dancing On Ice in 2010 and was paired with Dr Hillary Jones.

Other celebrities she's skated with are Dominic Cork, Sam Nixon and Todd Carty in the All Stars series. 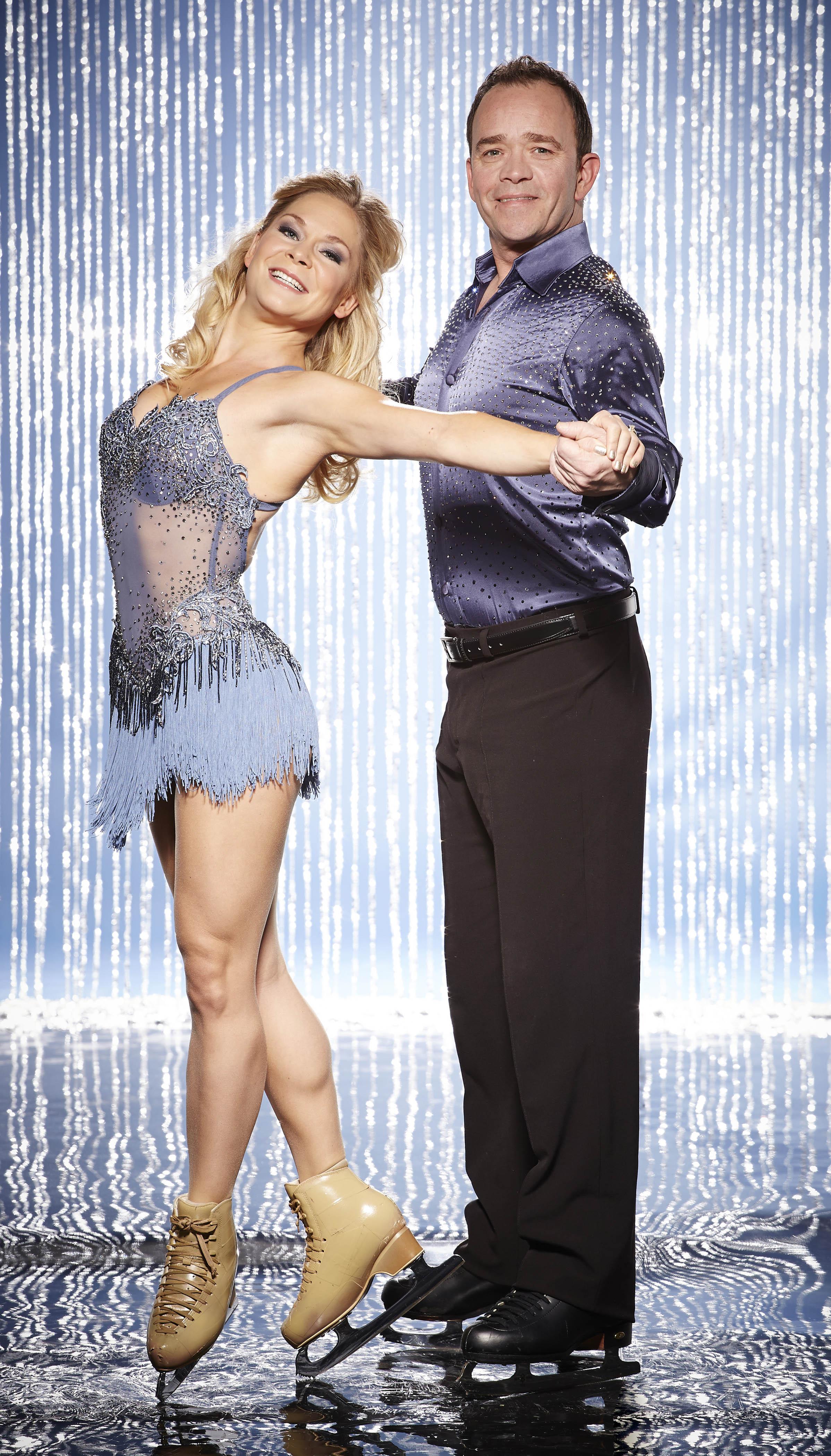 Who is Alex paired with?

This year Alex has been dancing alongside James Jordan.

James previously showed off his fancy footwork on Strictly Come Dancing from 2006 until 2013.

Which celebs were in the Dancing On Ice 2019 line-up?

When is Dancing On Ice on TV?

Dancing On Ice 2019 returned to ITV in January and the final airs TOMORROW (March 10) at 6pm.

Phillip Schofield is back to present the hit show once more alongside Holly Willoughby, who revealed the news of the show's return live on This Morning in late January.

Skating icons and current judges Jayne Torvill and Christopher Dean will return as judges, alongside Jason Gardiner and Ashley Banjo.