Who is Adele's mum Penny Adkins? 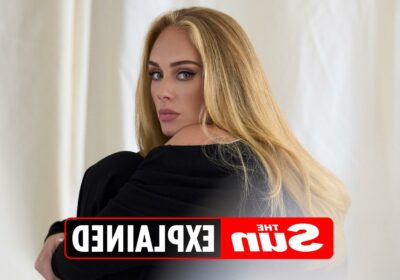 ADELE often refers to her mother Penny Adkins as her ‘best friend’ for helping her become the world's best-selling music artist. 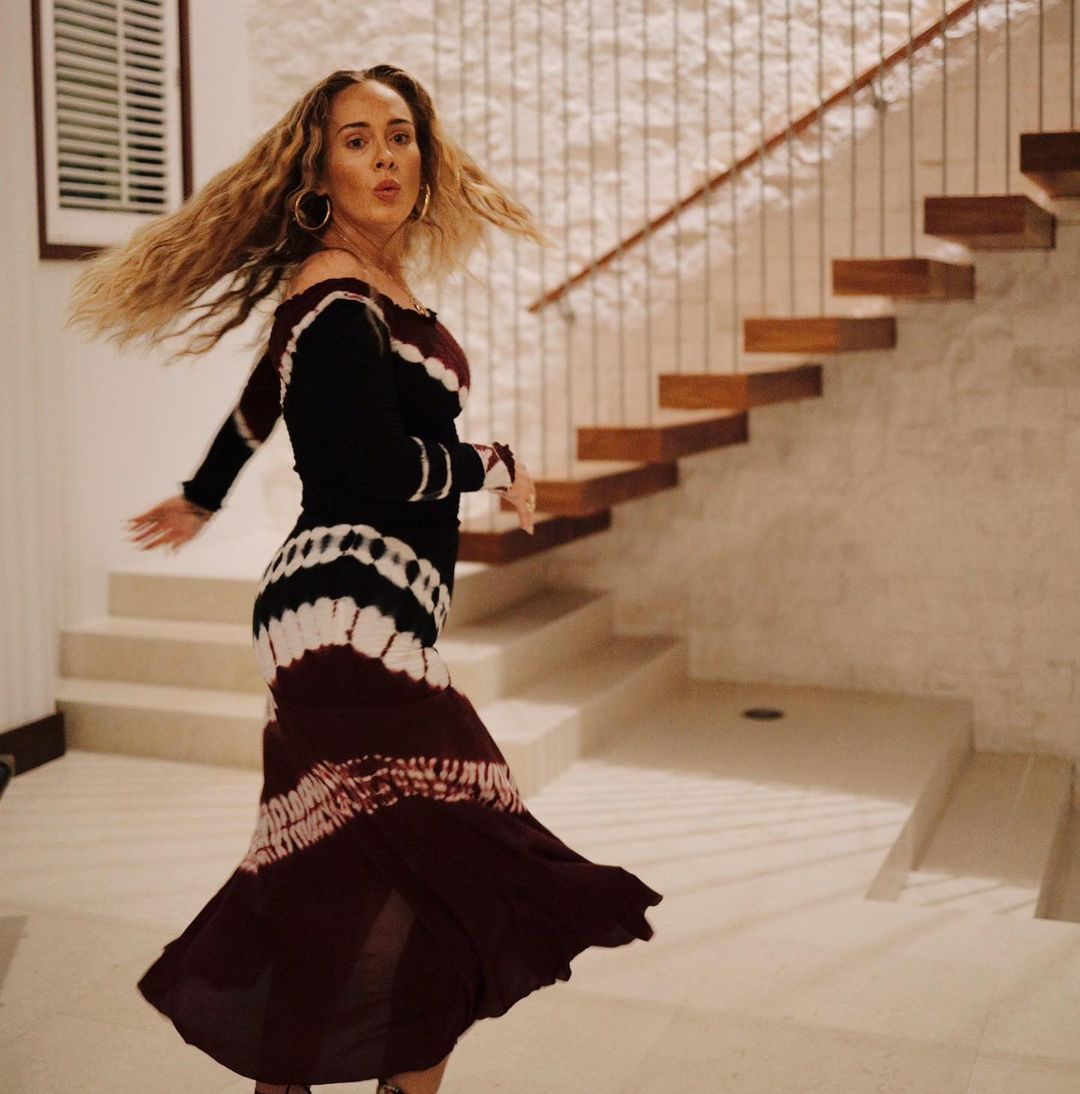 Who is Adele's mum Penny Adkins?

Penny Susan Adkins was born in1968 in Islington, England.

She was “thrown out” by her parents at the age of 18 to develop a sense of independence.

In 1989, a year before leaving her parents, Penny met Mark Evans Adele’s father, at The King’s Head pub in North London.

The two fell in love and described it as “love at first sight”.

During this time Penny had hopes of going to University and was in the process of applying for it.

According to Adele: "She fell pregnant with me when she would have been applying for uni, but chose to have me instead. She never, ever reminds me of that. I will try to remember it."

Mark and Penny never got married even though he attempted to propose to her but she rejected it as she thought they were “too young”.

When Adele was nine months old, Penny and Mark separated.

Their relationship was still strong in a platonic sense for their daughter, up until 1999, when Mark turned to a lifestyle of alcohol addiction.

Penny became a single mother and raised her daughter alone.

Without the financial support from Adele’s father, Penny struggled to raise her daughter alone.

She worked as a furniture maker, sometimes as a masseuse while other times as an adult learning activities organizer – all to stay afloat. 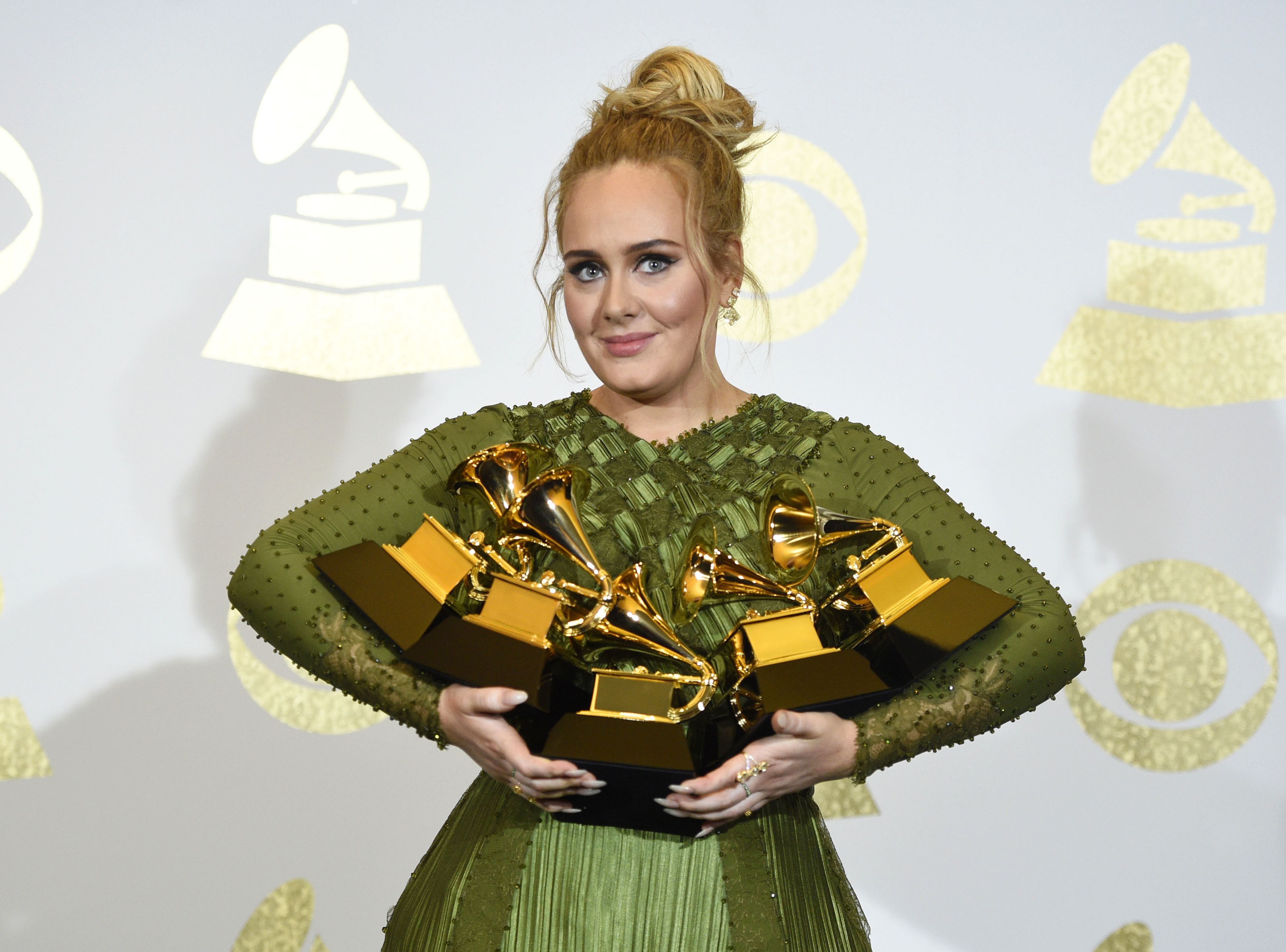 How many children did she have?

Penny only has one child, who is her daughter Adele.

The relationship between the two is very profound.

Adele has referred to Penny as her "best friend" and credits her with much of her success.

Penny was the inspiration for Adele's songs such as 'Hometown Glory,' 'Million Years Ago'.

Did Adele buy her mum a house?

Yes, The ‘Rolling in the Deep’ singer did buy her mother a house.

She reportedly splashed out £600,000 to buy her mum a plush new home in Notting Hill, London.

The reasoning behind this gift was to thank her for all the support she has given Adele to get to where she is now.

Adele has mentioned a number of times how lucky she is to have a mother like Penny and always wants to remember her sacrifices.