Who has Lindsay Lohan dated?

LINDSAY Lohan's love life is no stranger to media headlines.

Although recently engaged, Lohan had to kiss a few frogs to find her prince charming. 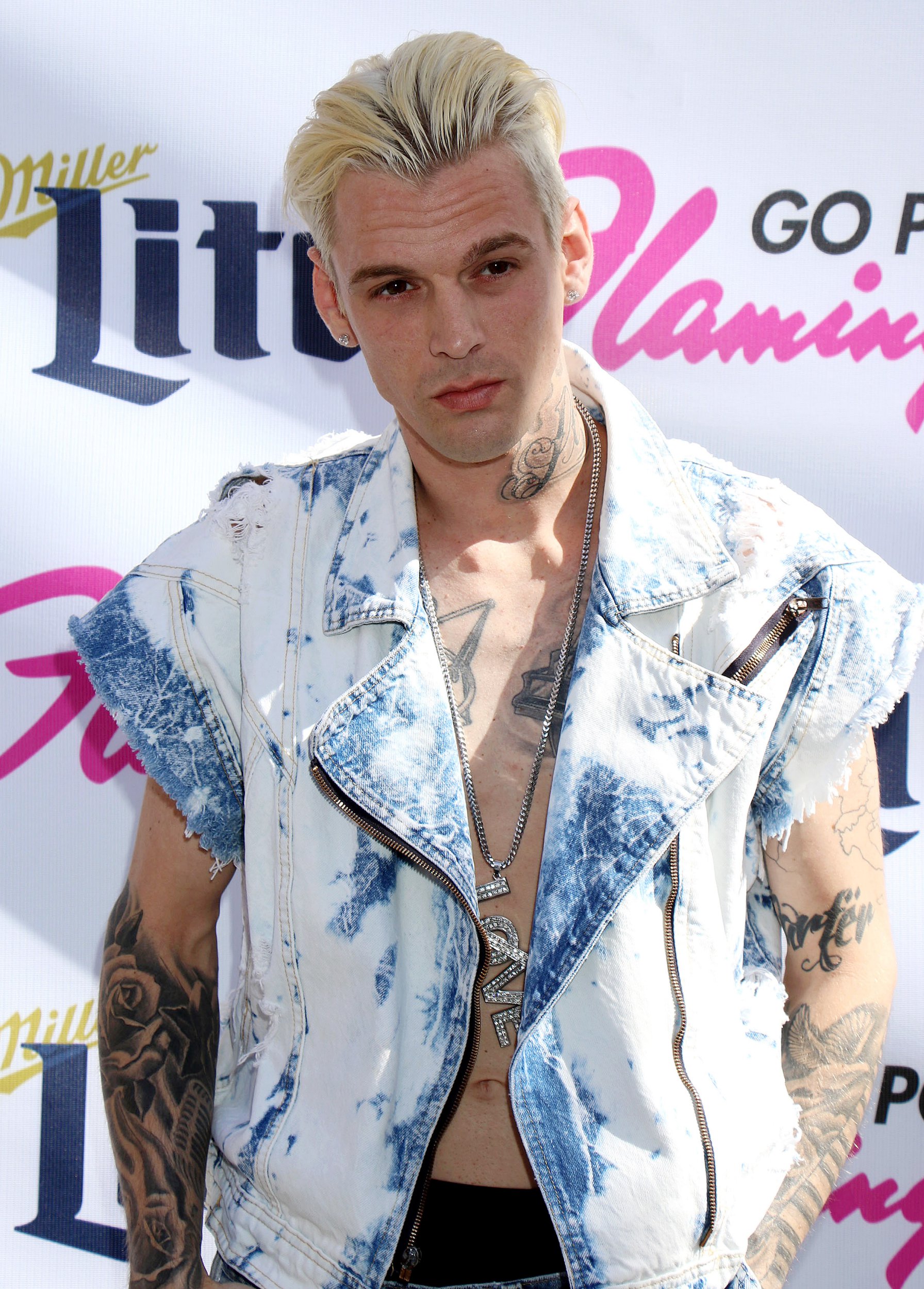 Lohan's relationship with singer-songwriter, Aaron Carter, tore up her friendship with Hilary Duff, who had previously dated Carter for a year and a half before her.

Duff and Carter had met on the set of the Lizzie McGuire movie in 2001.

Carter was reported saying "I was dating her [Duff] for like a year and a half and then I just got a little bored so I went and I started getting to know Lindsay [Lohan], dating Lindsay," according to BuzzFeed.

Lohan and Carter's time together was short-lived, they only dated for a few months. 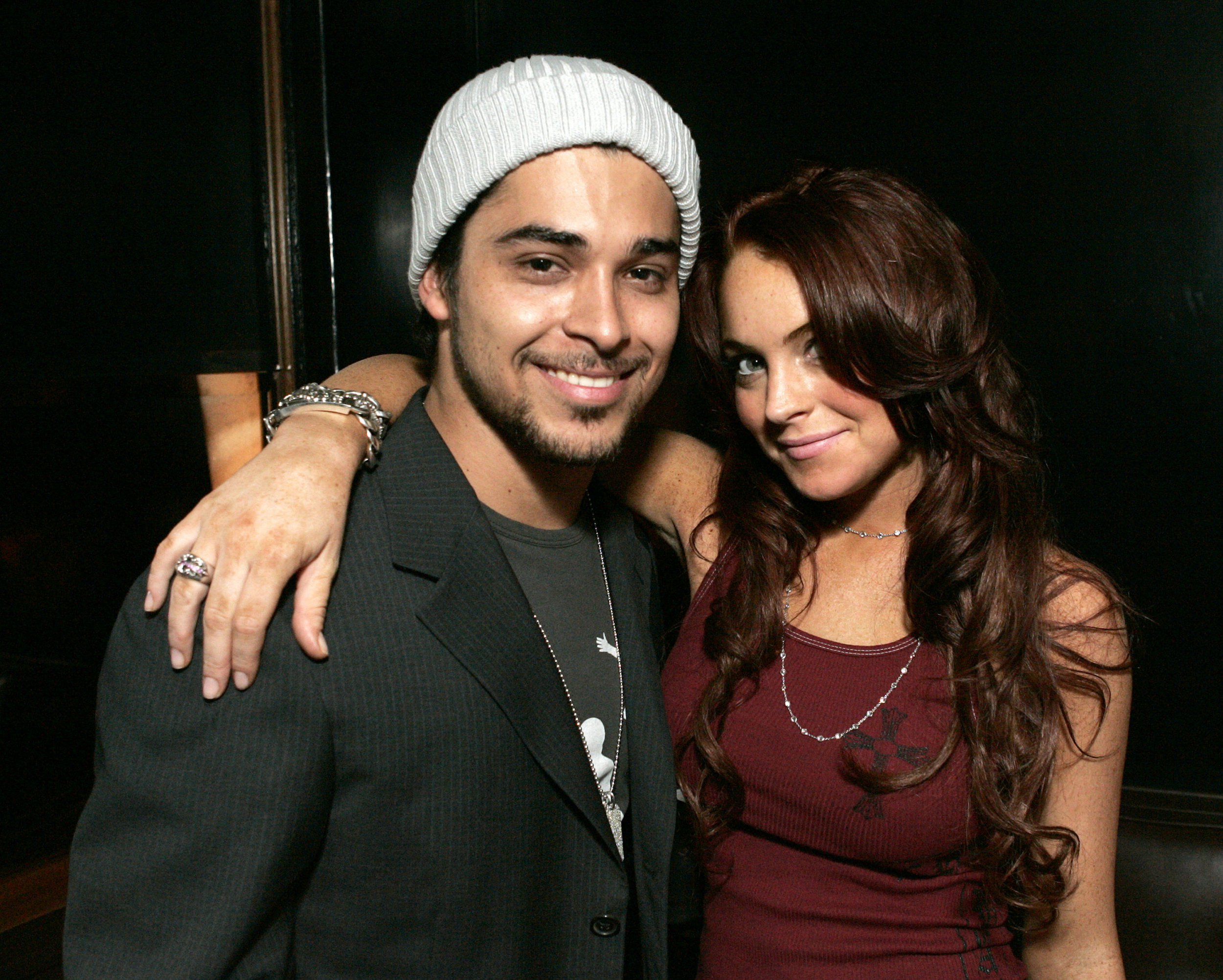 In the early 2000's, Wilmer Valderrama was one of the hottest young stars, gaining fame from his time on the "That '70's Show."

Lohan's popularity, on the other hand, was coming from her newest film, Mean Girls.

After the two made their relationship official in July, 2004, four months later, they went their separate ways.

According to The List, "It seems the couple simply wasn't suited to each other, possibly because of their age gap, competing careers, or perhaps Lohan's well publicized mental health issues took a toll on them over time." 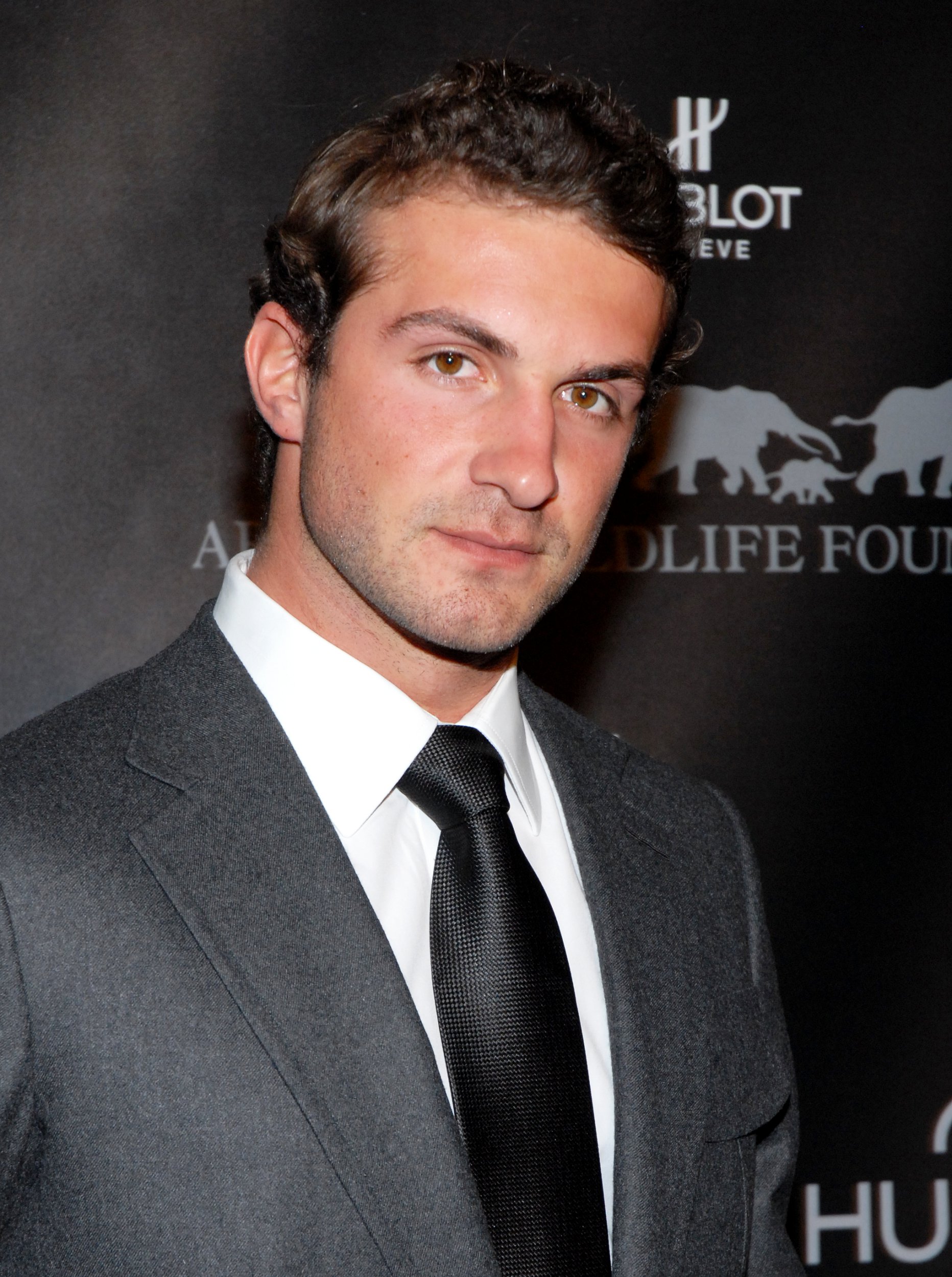 Lohan was reported hooking up with Niarchos, a Greek shipping heir, the week he broke up with on-and-off girlfriend, Paris Hilton.

In May 2006, Niarchos and Lohan were spotted spending nearly a week together in New York – going to restaurants, concerts and clubs.

Lohan's relationship with Niarchos seems to be one of many reasons for her fall-out with former best friend, Hilton. 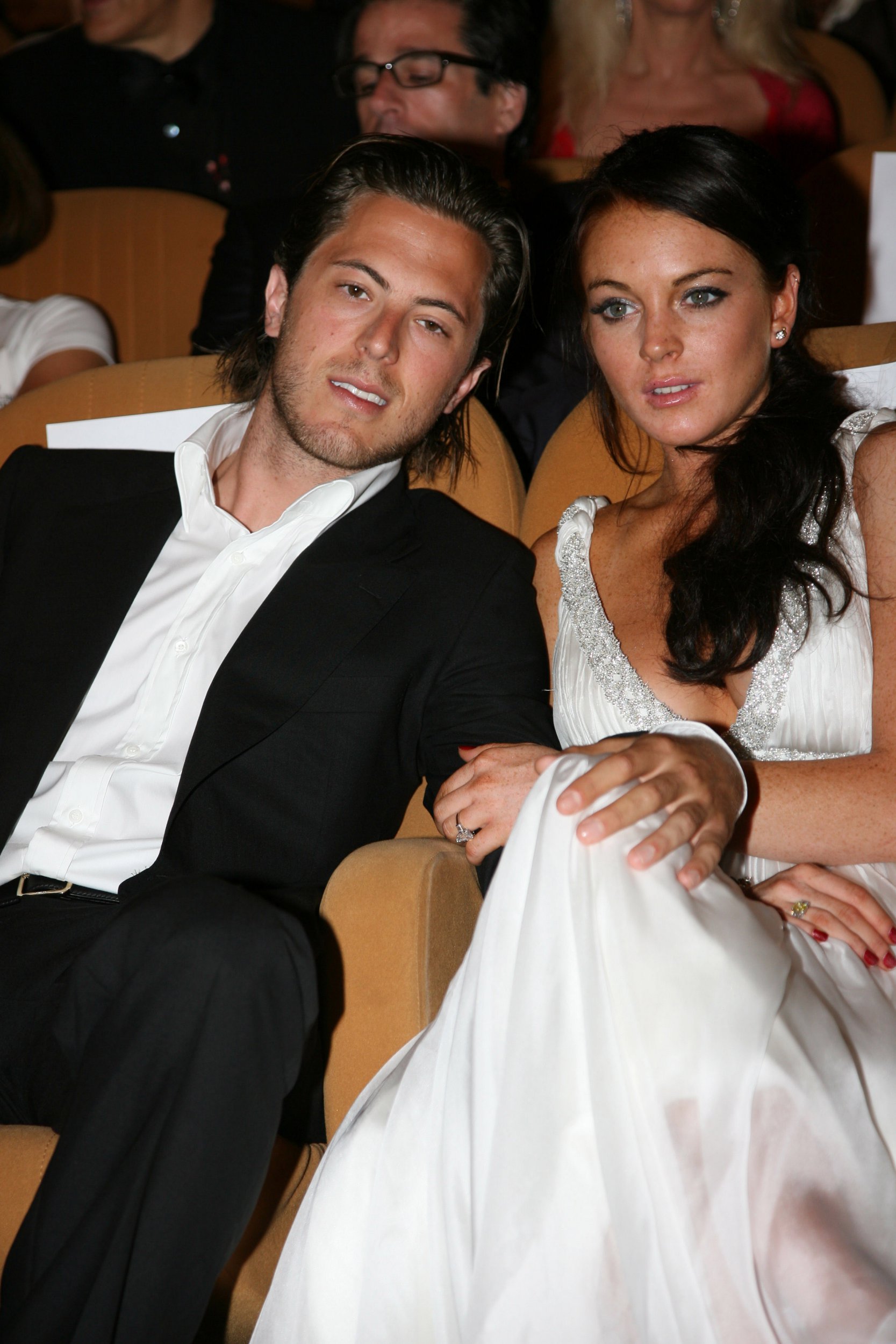 They ended things after they noticed that they were seemingly, too different to be together.

A source told People in September, 2006 that; “Lindsay did cut down on the partying, but with her it’s all relative. Harry is sober… it wasn’t the partying that broke them up. Harry’s more low-key and not into the same stuff she’s into.”

Morton was found dead in his Beverly Hills home on November 23, 2019 after a sudden cardiac arrest. 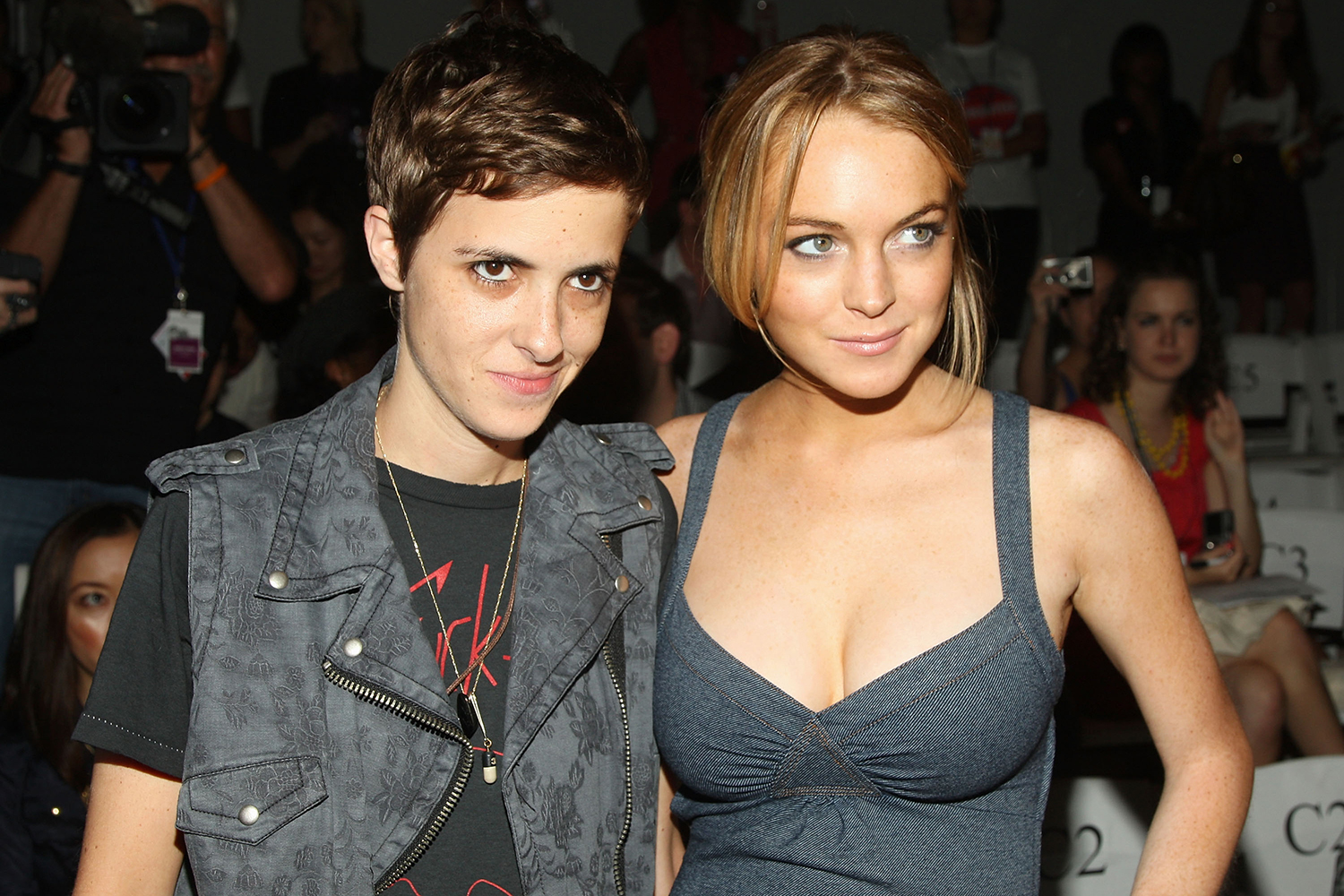 Lohan and Samantha Ronson, English DJ and singer, started their controversial relationship back in 2008.

According to an interview in 2012 that Lohan had with Us Weekly, the relationship was constantly attacked by the public eye.

"I was bold enough to say, 'Yeah, I like a girl. And?' That put her in a situation where she was being attacked every day. That's not fair. And what am I left with? Heartbreak."

After breaking up a couple of times during their year together, the two called it quits in 2009. 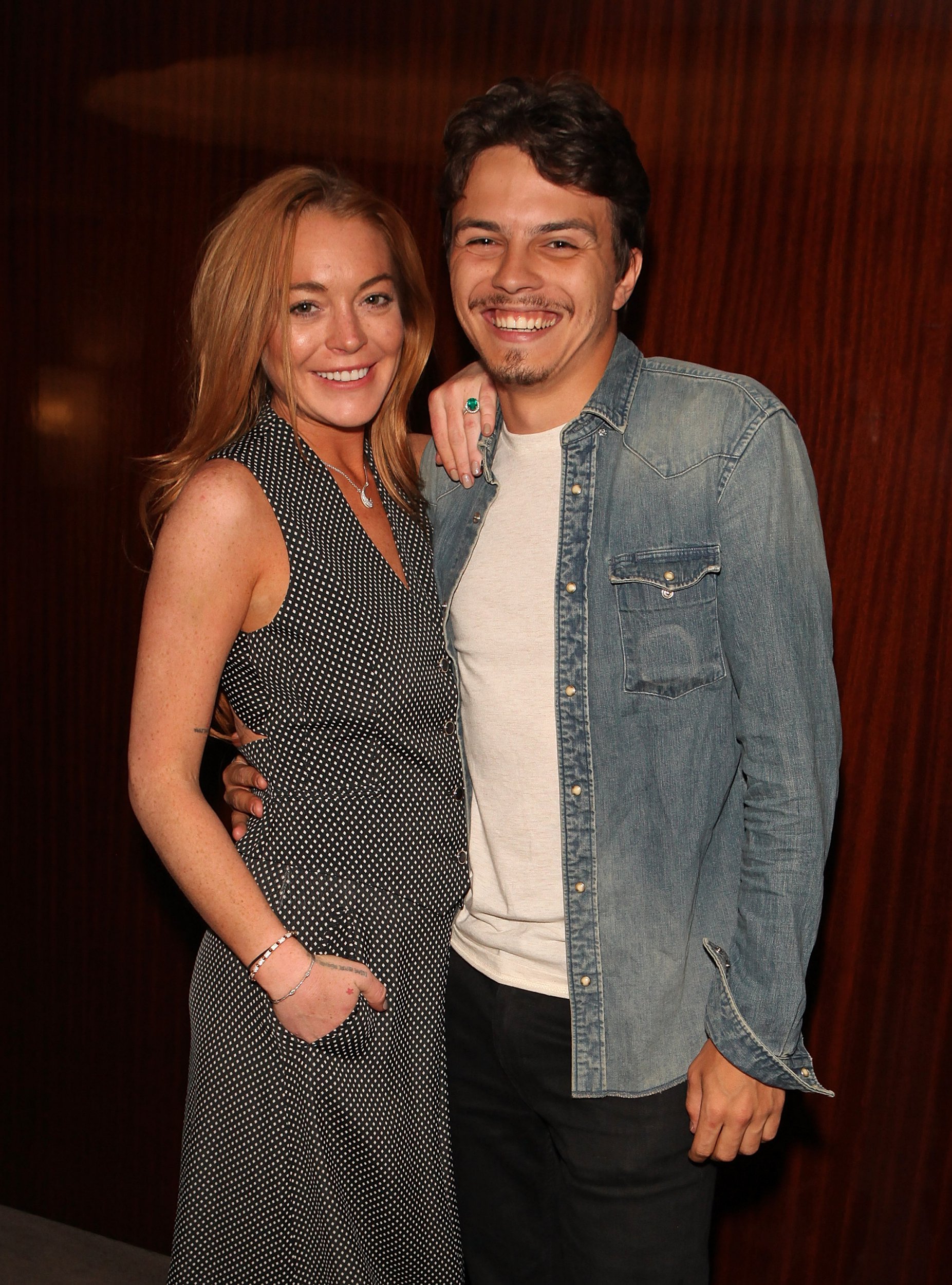 Egor Tarabasov, Russian business man and heir, was once engaged to Lohan in 2016.

They were together for less than a year. She was 29, at the time, while he was 7 years younger.

On July 2016, the two were photographed physically fighting on a beach in Mykonos, Greece.

Later, The Sun reported a video of a woman shouting from a building for help while allegedly in an argument with Tarabasov.

Lohan claimed she was being physically assaulted by her ex-fiancé and alleged that Tarabosov was cheating on her and took to Twitter to talk about it. Tarabasov denied the allegations.

The two ended things quickly after their altercations. 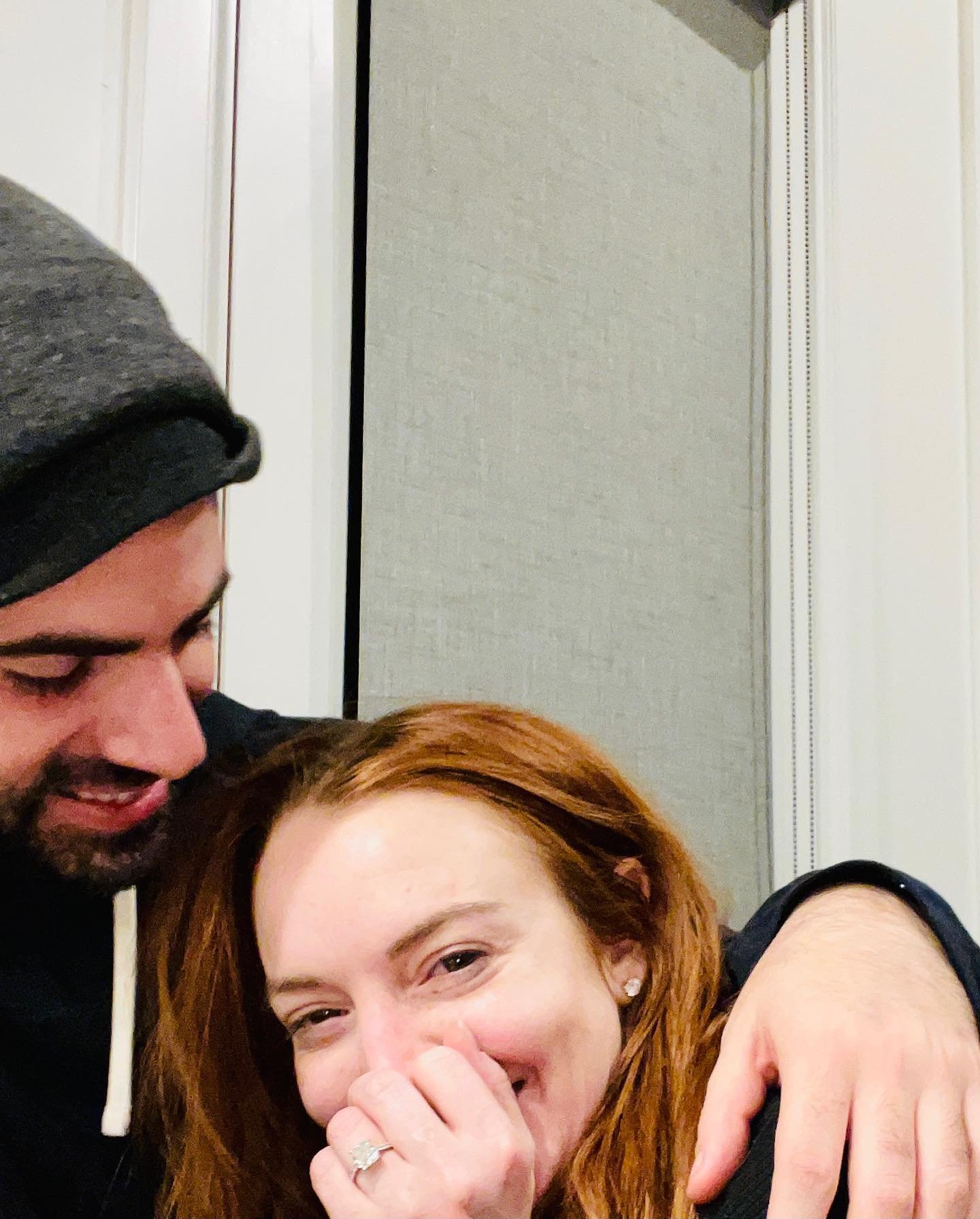 Lohan announced she her engagement to boyfriend, Bader Shammas, on Instagram this Sunday, November 28, 2021.

He is a financier and currently works as the Assistant Vice President at Credit Suisse, a banking firm.

A source from The Sun stated that "Lindsay’s relationship with Bader (Shammas) is going strong. She has been with him for about two years now.”

Lohan reportedly met her fiancé, Shammas, in Dubai while taking a break from acting in 2019.