Home » TV & Movies » Who does Sylvie Brett end up with on Chicago Fire?

Who does Sylvie Brett end up with on Chicago Fire? 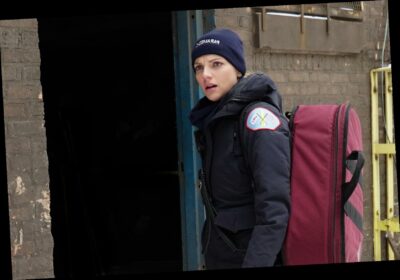 SEASON three of Chicago Fire introduced Sylvie Brett, the paramedic-in-charge of Ambulance 61 who came from Indianapolis after a canceled wedding.

Brett left Indianapolis after her failed engagement and fled to Chicago to join the rest of the squad. While her marriage may never have happened Brett was not ready to give up on love. 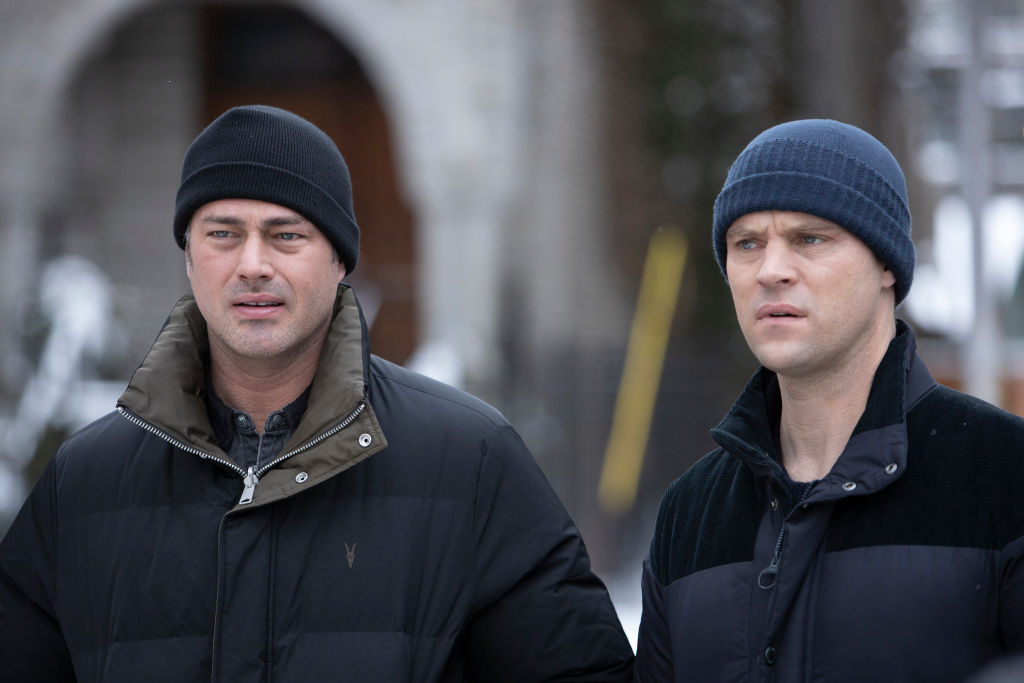 Who does Sylvie Brett end up with on Chicago Fire?

The latest season of Chicago Fire has included some crazy stuff, but nothing has been more wild than Sylvie Brett hooking up with Captain Matthew Casey at the end of season nine episode two.

After several months of the two stealing glances at each other every chance they got, longing and almost lust filled stares, the months of pent up feelings and frustration became too much.

The two shared a passionate and prolonged kiss at the end of the episode, leaving viewers on the edge of their seats for what would happen between the captain and paramedic in charge going forward. 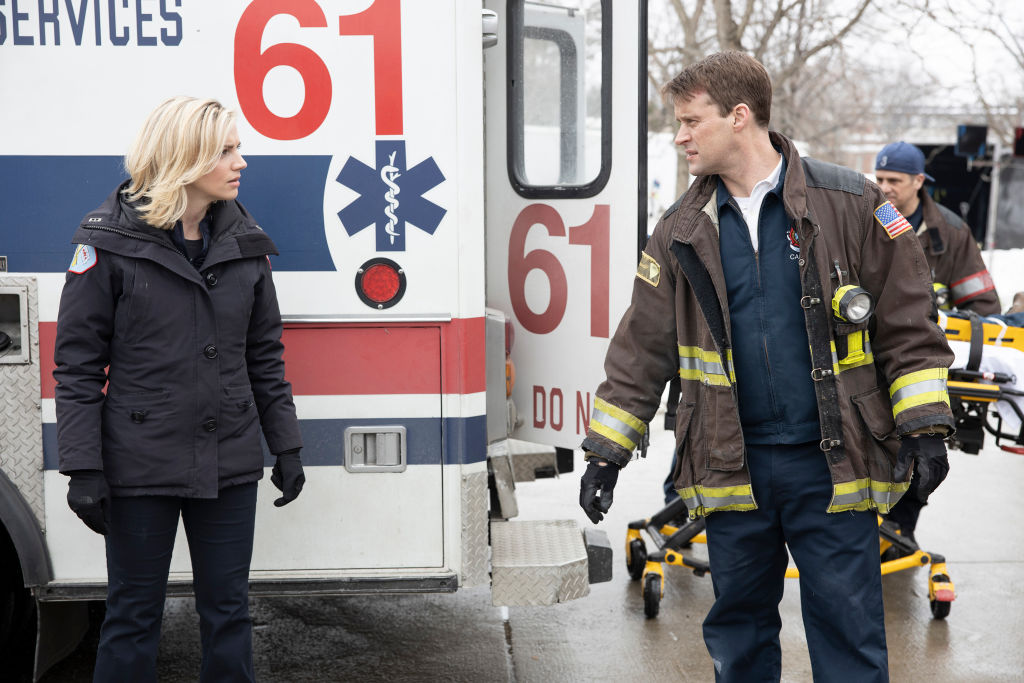 Are Matt Casey and Sylvia Brett together now?

For all of the Casey and Brett Stans the answer is, unfortunately, no. In the following episode, Brett told Casey that she needed some space.

It didn't last very long, as the make-out session was the only thing fans got to see, even though some have been clamoring for more for a while now.

The two left off episode 3 deciding that they would be better off as friends, but not every fan is quite so sure that they'll stay just friends. 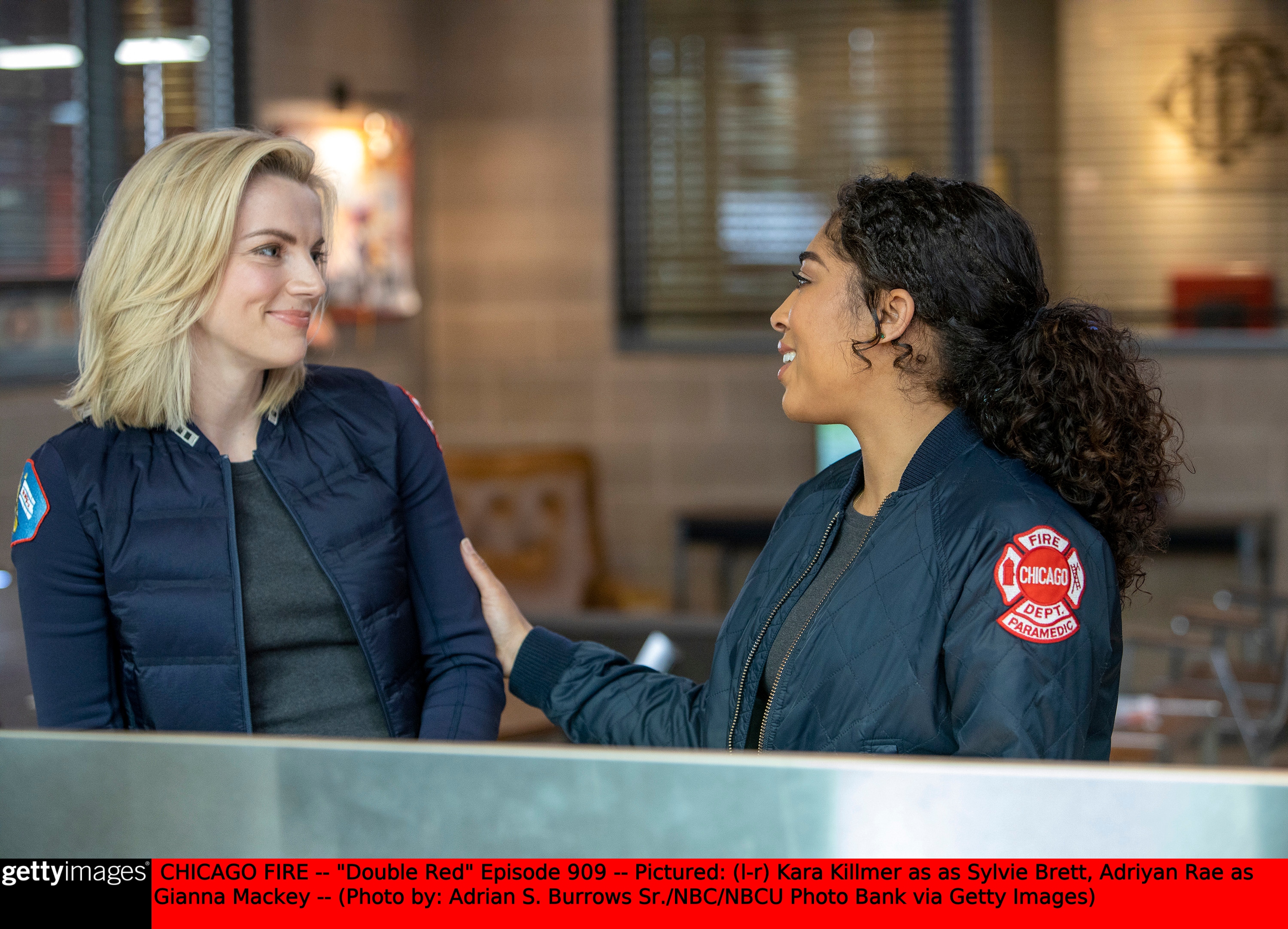 Who else has Sylvia Brett been with?

When she first made her appearance on Chicago Fire, Sylvia had just left a failed engagement back in Indianapolis. Her and her ex-fiancee eventually re-united in Chicago, but he was controlling and gaslighting, and so they again broke it off.

In Season five, Sylvia's best friend Dawson's brother, Antonio came to town and Sylvia caught feelings right away. She decided to make the first move and ask him out, and after initially turning her down because of his messy divorce, they eventually started dating.

It was really rocky however, as Antonio's kid from his past marriage, Diego, and Sylvia didn't connect well. When Diego's mom showed up and confronts Sylvia, saying she doesn't trust her, Antonio and Sylvia got into a fight and broke up.

What happens with Matt Casey and Sylvia Brett? 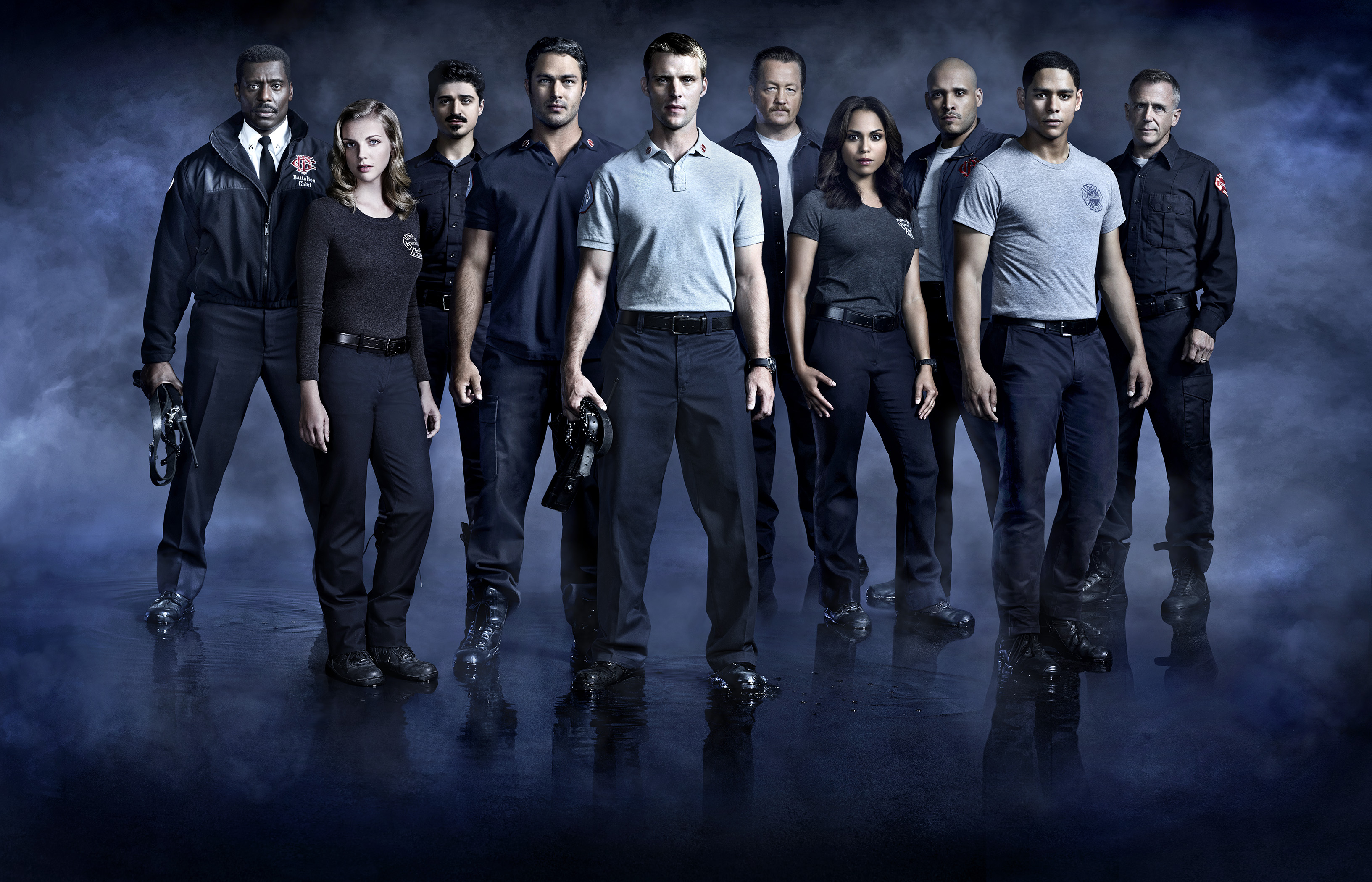 While Matt Casey and Sylvia Brett may have decided to be friends, their kiss will have continued ramifications for the rest of the season.

The drama never ends on Chicago Fire, and Sylvia will continue to figure out her love life while serving as the best paramedic in charge ambulance 61 has ever seen.