Home » TV & Movies » Who are the Watership Down characters? From Fiver and Bigwig to General Woundwort

Who are the Watership Down characters? From Fiver and Bigwig to General Woundwort But, who are the staple characters in this iconic story? Here's everything you need to know. 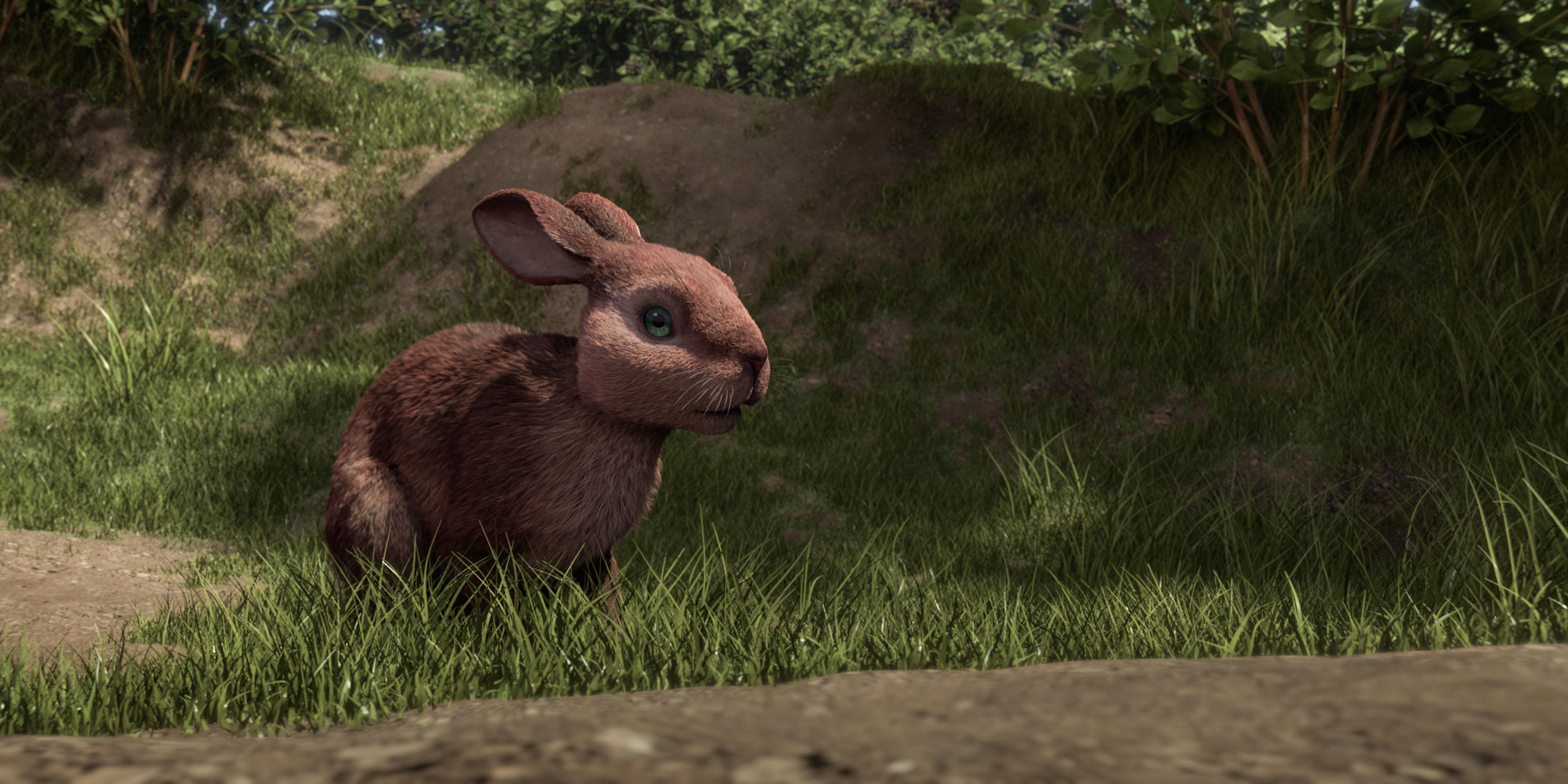 Who are the Watership Down characters?

The mini-series will follow the storyline of the original movie.

Here are some of the most prominent characters from the television adaptation.

Hazel is the main character in the story and will be voiced by James McAvoy.

He is the only rabbit that trusts Fiver's vision and becomes the leader of the rabbits when they reach Watership Down.

Fiver is Hazel's younger brother who is a seer, in other words, a prophet.

Voiced by Nicholas Hoult, the characters premonition of Sandleford's Warren's destruction leads to him leaving their home alongside Hazel and several other rabbits. 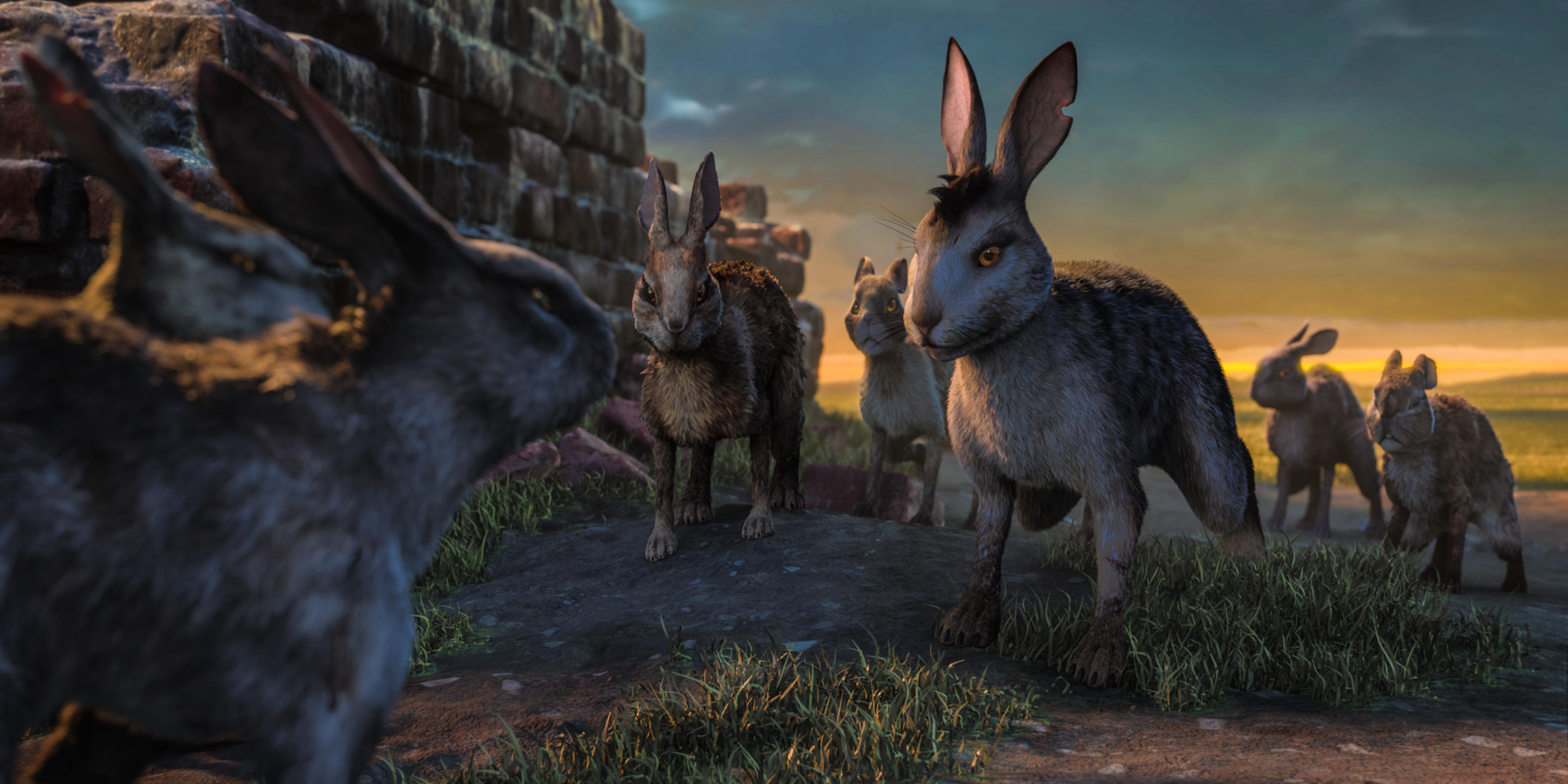 General Woundwort is the Chief Rabbit of Efrafa and is the main antagonist of the story.

He is fearless, single-minded, brutally efficient and clever.

Ben Kingsley will lend his voice to the character – who famously portrayed Mahatma Gandhi in the movie Gandhi (1982).

Bigwig is arguably the toughest and most experienced character in the story.

John Boyega, famous for his Star Wars character Finn, will lend his voice to the sarcastic rabbit.

Miles Jupp will voice the character who is one of Hazel's most trusted advisors.

Blackberry, clever and resourceful, eventually falls in love with Campion.

Known for his storytelling and speed, Dandelion is a good friend of Hawkbit.

Daniel Digby will lend his voice to the character in this adaptation.

McKenzie Crook will voice the rabbit, who is mainly a loyal follower of Hazel.

This rabbit eventually settles down with Hawkbit, and is a strong and active character.

She will be voiced by Gemma Arterton who you might recognise from the movies Prince of Persia: The Sands of Time or Clash of the Titans.