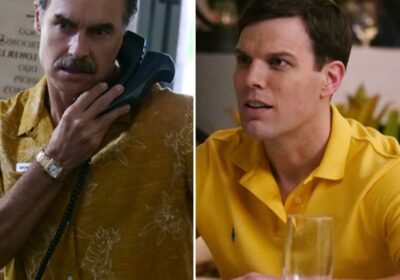 VIEWERS of The White Lotus reacted in horror and some in awe after a shocking scene involving a gross revenge plot.

The finale of HBO's satirical comedy-drama which follows a group of rich individuals at a luxurious Hawaiian resort dropped today. 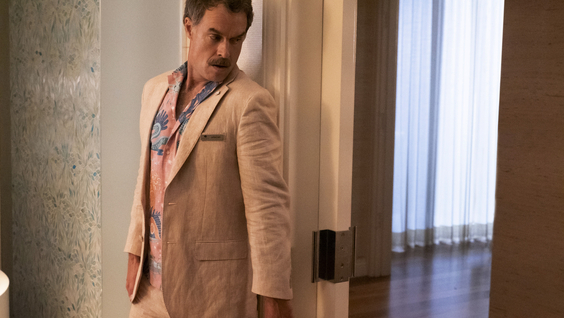 One big question the finale answered was whose remains were being loaded onto a plane in the opening scenes of the hit show.

But before answering the big mystery, the much talked about series gave fans a shocking scene.

Throughout the season, viewers watched how entitled and ultra wealthy guests at the resort behaved abhorrently towards its staff.

But with each passing day, a darker complexity emerges for these picture-perfect travellers and the hotel’s cheerful employees, as they bask in the idyllic location itself.

As the show progresses, tensions quickly arise between the hotel staff and the volatile guests.

One such monster was mama's boy Shane Patton (Jake Lacy) who was on his honeymoon with Rachel (Alexandra Daddario) but found time to make resort manager Armond's (Murray Bartlett) life a living hell throughout his stay.

Shane's entitlement saw him complain incessantly about not getting the best suite and his mother even turned up to his honeymoon to monitor the situation.

By the end of the series, Shane manages to get Armond fired from the job he was passionate about, leading the hotel manager to spiral into a bender of drugs and alcohol with some of his younger employees.

Knowing it was his last night working as the resort's manager, Armond takes himself up to Shane and Rachel's room.

As he's perusing their room, he sees Shane's suitcase and pulls out one of the shirts.

The very inebriated hotel boss then decides to do the unthinkable and begins to unzip his trousers as he crouches down to defecate on Shane's shirt in the suitcase.

But that's not even the most shocking part.

Viewers are given a full view of Armond's bum hanging over the suitcase and the poop actually coming out.

They later see his handiwork in the suitcase after Shane finds Armond's faeces.

While many viewers were not mad at Armond's retaliation against Shane, they were shocked to see the graphic image.

Another added: "I can't believe HBO actually showed the manager of the hotel shitting in the suitcase."

And a third wrote: "I was surprised how visual it got for the suitcase scene in the finale. Every s***ty person carried on with their usual s**t in life and the ones being dumped on got manipulated into thinking status quo could change."

Unfortunately for Armond, it ended rather badly as a scared Shane finds him in his room and fatally stabs him in the chest, revealing it was his body being loaded onto the plane.

"Moral of the story: Don’t poop in another man’s suitcase," wrote one fan.

The six-part limited series was renewed for a second season, following the success of the first season which saw it his number one on streaming service, HBO Max.

Season two will see the show leave Hawaii behind and follows a different group of vacationers as they jet to another White Lotus property and settle in temporarily amongst its inhabitants.

It became a headline grabbing series for its satirical look at the lives of the privileged at its insights on class, race and gender in current day America.

The New Yorker labelled it "one of the best shows of the year,” whileIndieWire praised it as “nothing short of a marvel.”

Season one of The White Lotus is available to stream on NOW TV. 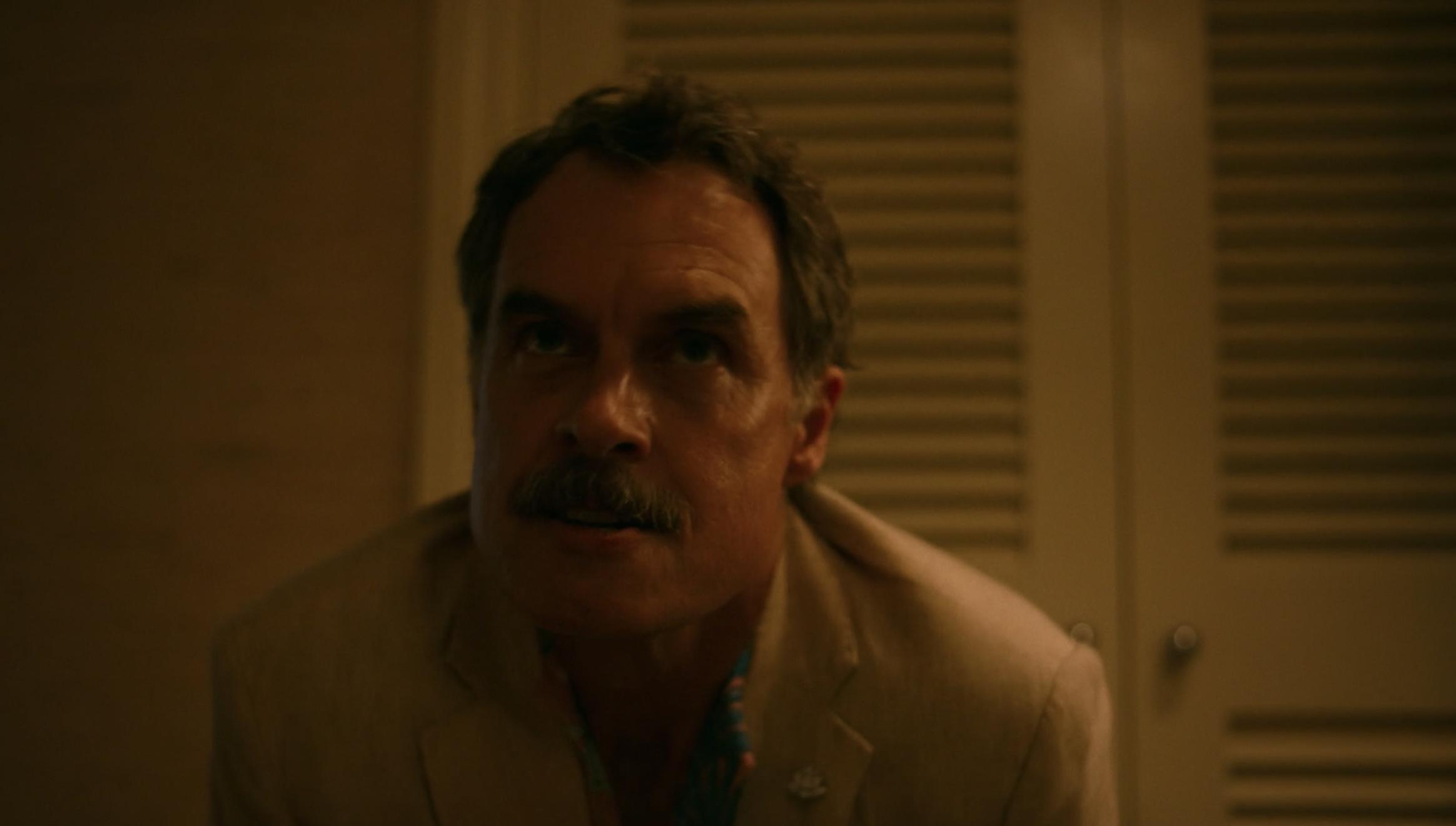 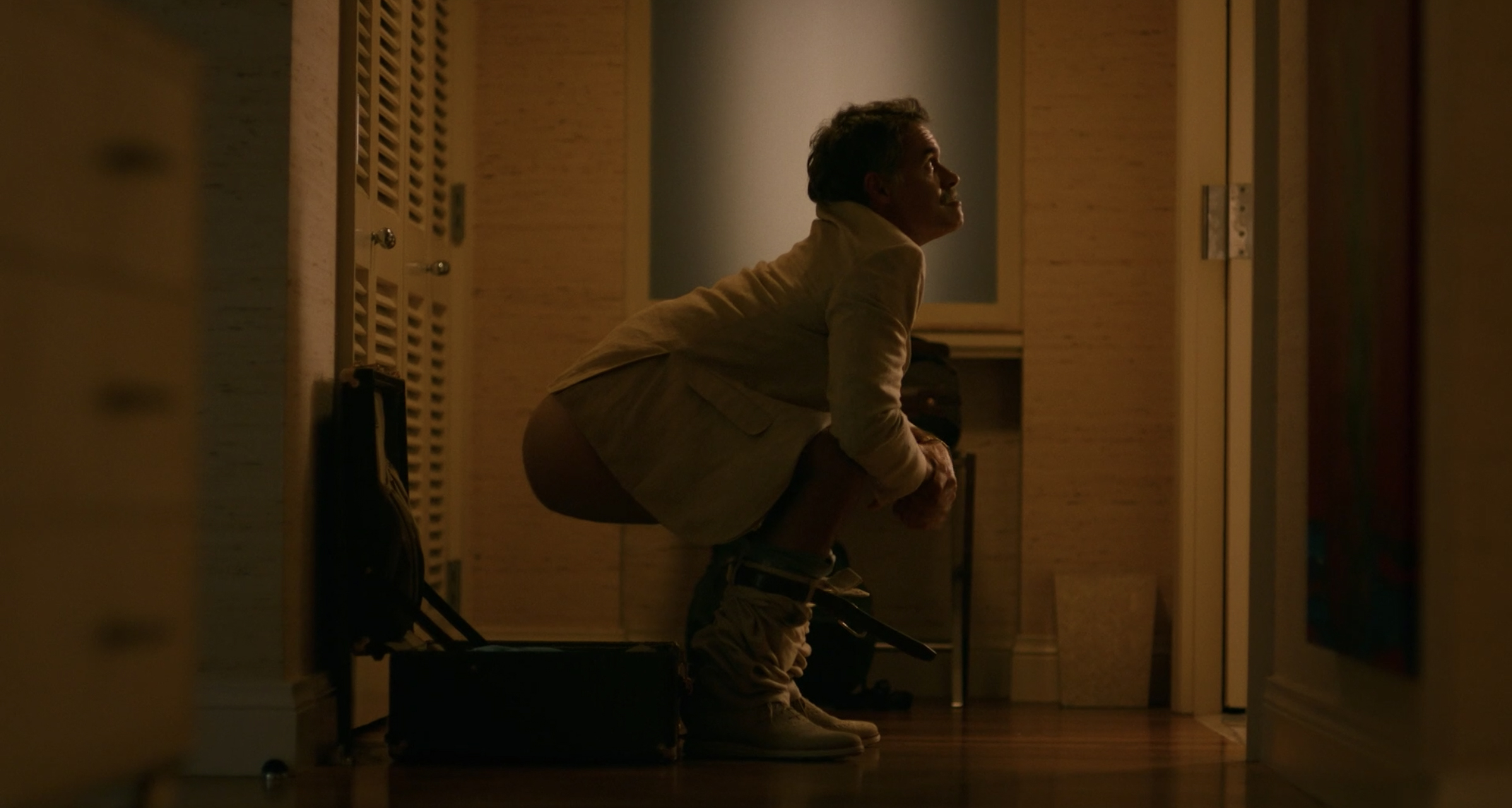 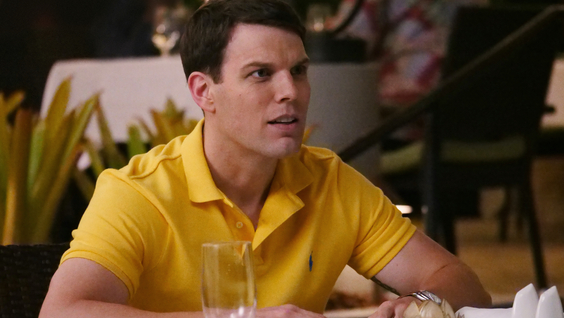 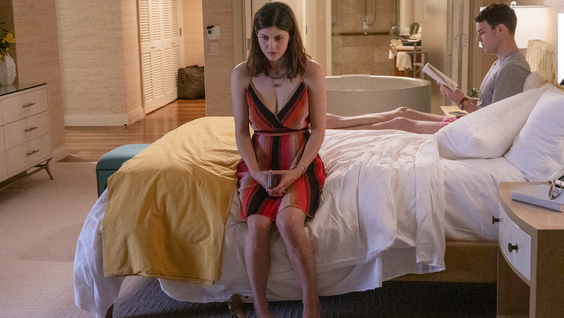