Home » TV & Movies » Where is Todd in Virgin River season 4? Has Todd left for good?

Where is Todd in Virgin River season 4? Has Todd left for good? 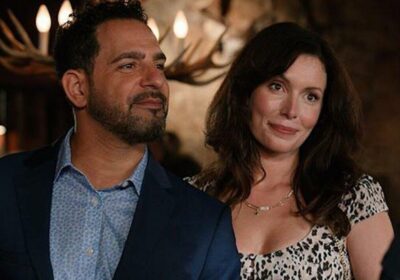 Virgin River season four has just arrived on Netflix and Charmaine (played by Lauren Hammersley) was gearing up to have her twins. Her new love interest, Todd (Patrick Sabongui), was introduced in season three as a suspicious character who gaslighted her. He did not appear at all in the latest episodes and fans are keen to know what happened to him.

Where is Todd in Virgin River?

Todd was introduced by Charmaine in season three of the escapist drama as her new partner.

Their relationship escalated quickly, with Todd trying to take control over Charmaine’s pregnancy.

He wanted Jack Sheridan (Martin Henderson) to renounce all responsibility for his children, to which Jack refused.

Todd also wanted the family to move away from Virgin River, into a bigger house.

Charmaine is seen in season four planning her baby shower, but Todd was not with her. 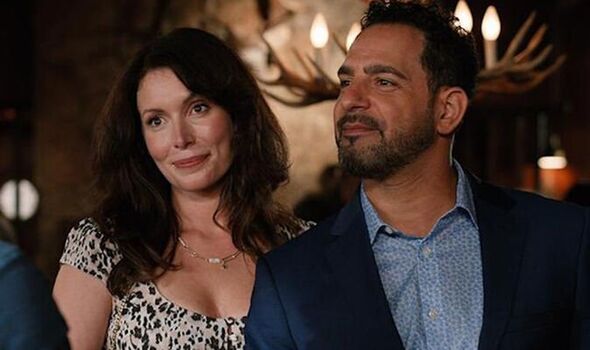 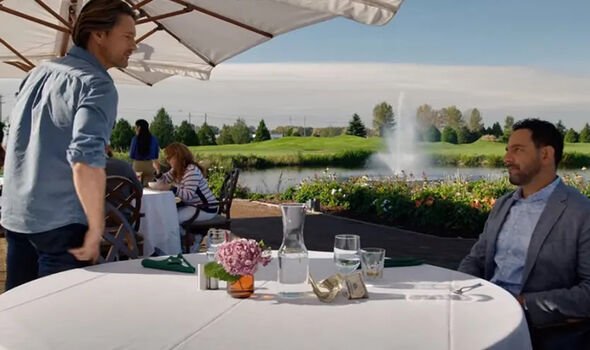 Later in the series, she called Jack to say she was worried Todd may be cheating on her.

She found evidence of her partner having spent time away at some sort of hotel room.

In the final episode, Charmaine took a bad turn and was worried something had happened to her babies.

She told Mel Monroe (Alexandra Breckenridge) and Jack that Todd was going to leave her and she was hysterical.

As Todd did not make an appearance throughout the whole series, it seems he has left for the time being. 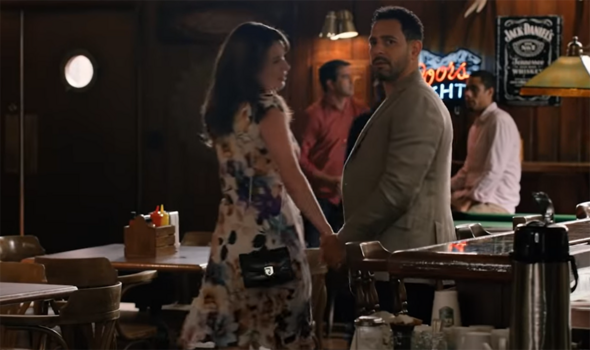 The 47-year-old Canadian actor has not spoken out about why he did not feature in the latest season.

However, it may be due to film scheduling conflicts as he has been working on a number of other projects recently.

Filming for season four started in August 2021, and at the time he would have been preparing for an upcoming film.

He is starring in Hello, Goodbye, And Everything In Between which is in post-production.

The star is on Instagram and he has given some insight into his latest ventures. 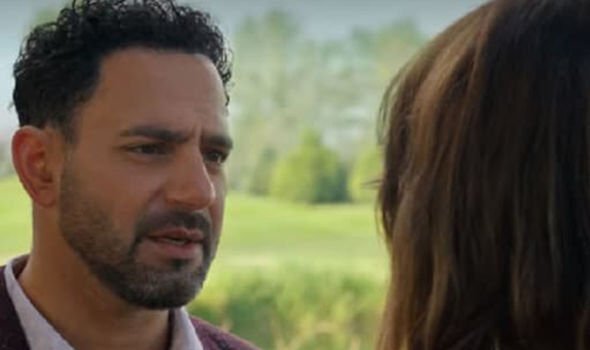 He will be back in the CW series The Flash, as David Singh.

The star has also taken on a role in the Christmas film, Christmas Sail, which is out in October.

Fans will also recognise him from the Netflix series, Firefly Lane, as Chad Wiley.

Season two is expected to air this year, so he may have been filming for this at the time Virgin River was being filmed.

He became one of the main antagonists of season three, for the way he treated Charmaine and Jack.

By season four, Charmaine was starting to show signs of redemption in the beginning.

She was civil to both Mel and Jack, and she started to mend her relationship with her former boyfriend.

However, she dropped a bombshell at the end of the season, telling Jack the twins were not his after all.

Fans will have to wait and see whether Todd returns to clean up the mess, or whether he really is gone for good.