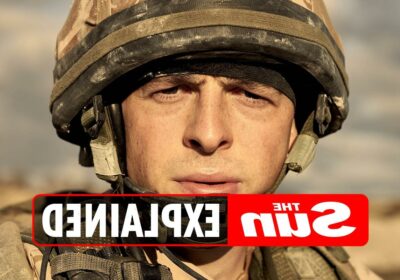 BBC'S NEW drama Danny Boy is a harrowing story that takes place on the desert plains of Iraq.

So viewers may be surprised to discover that the actors didn't travel further than Watford to film the whole series. Here's how the series was filmed… 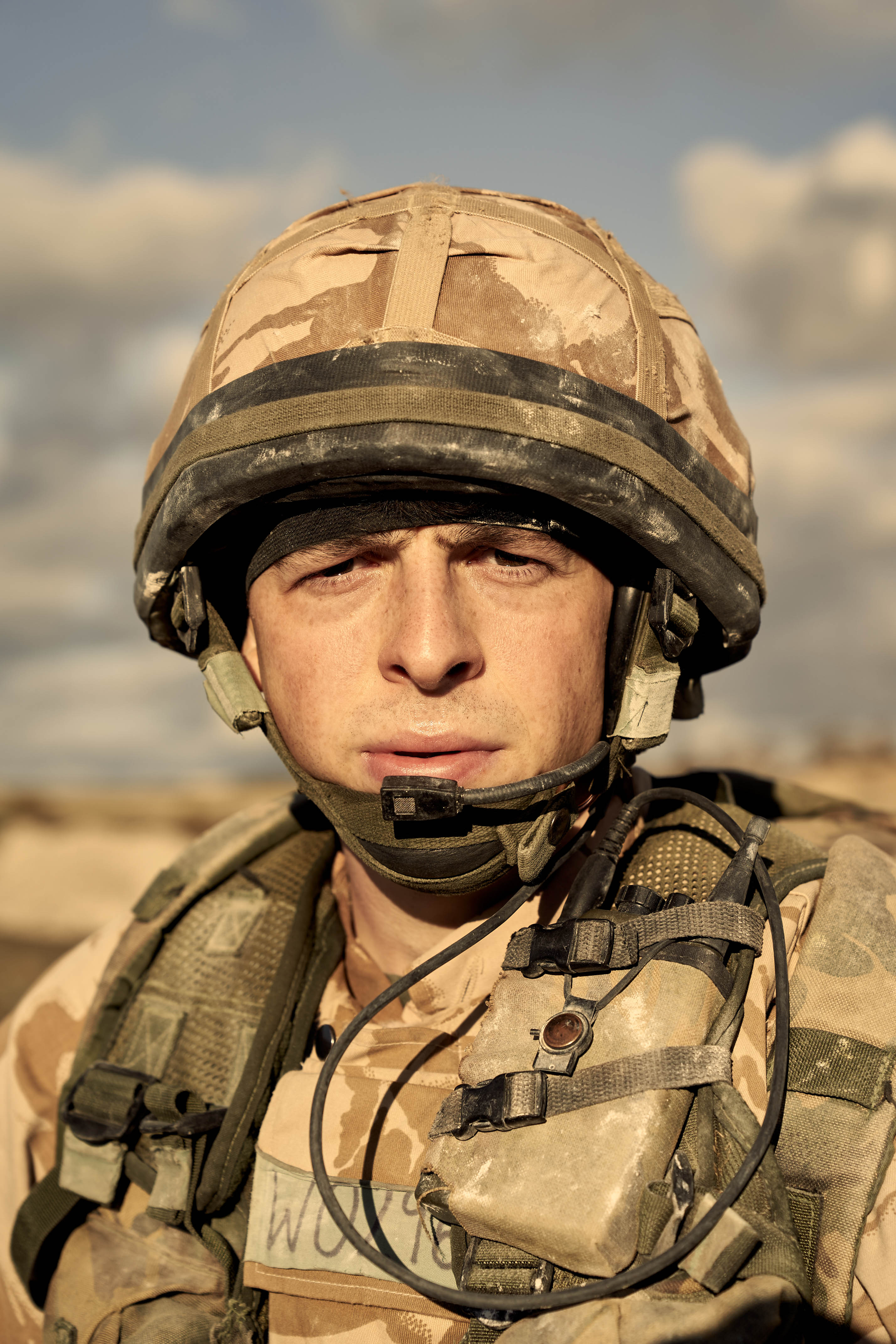 Filming for Danny Boy took place in November 2020, meaning that due to Covid restrictions, filming on location would not have been possible.

Leading actor Anthony Boyle, said: “Sam’s done an incredible job of making it look like Iraq when it was some freezing pitch in Watford.”

He explained: "We couldn’t travel abroad due to Covid, so the battlefield in Iraq is actually a ditch in Watford. We filmed in November, so pretending I was in a hot desert when I was actually freezing was challenging. In fact I think it’s some of the best acting I’ve ever done!

Brian Wood, the soldier on whom the story is based, was present when the crew were filming the battle scenes. 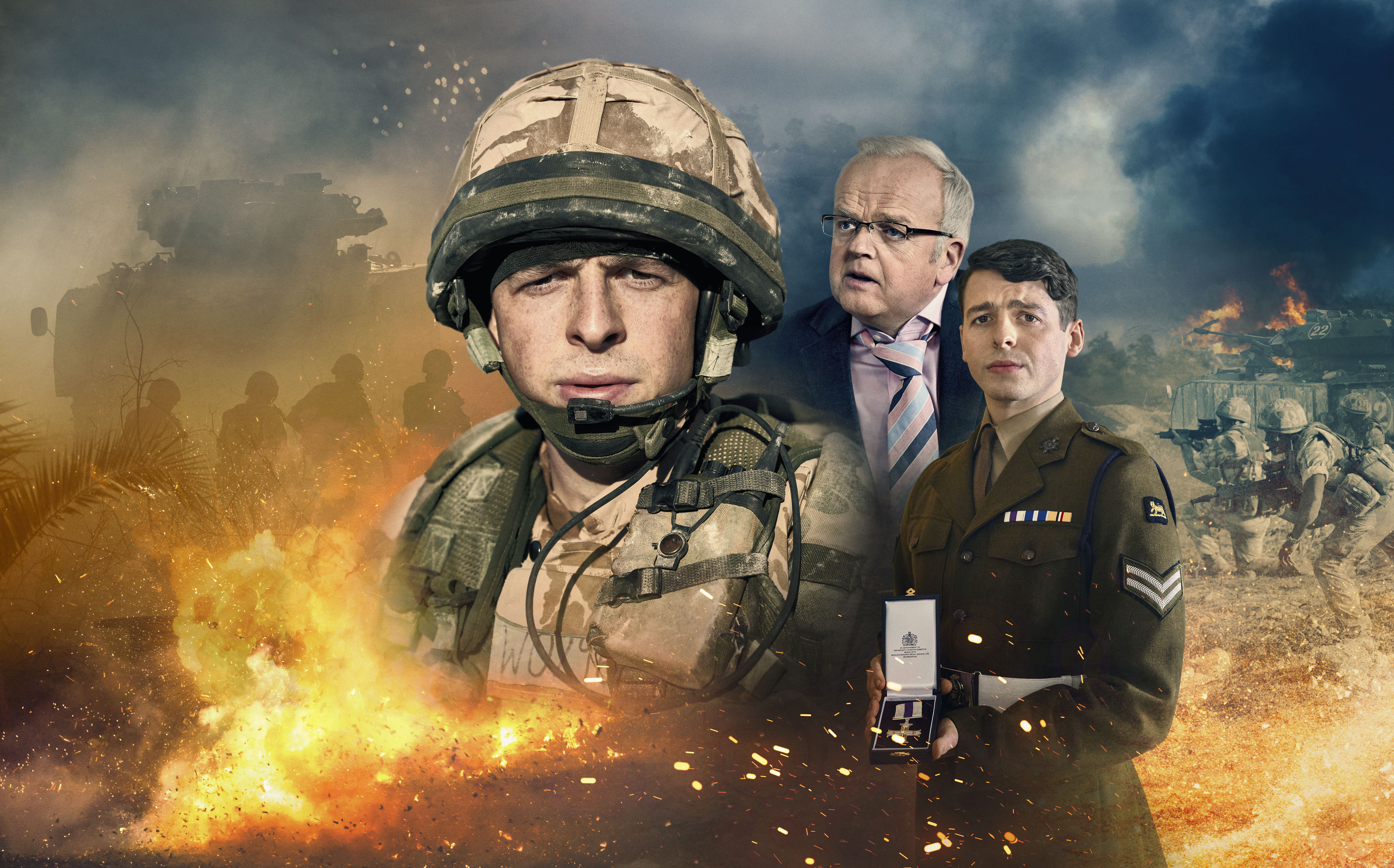 Anthony Boyle, who plays Wood said: "We had some weapons training for a couple of weeks and Brian was there as well, which was really useful. He would be telling us at which point your training would be kicking in or when your blood would be up, but by the end my knees were pretty ruined!"

Boyle added: “It’s so rare for someone to go into intense battle zones and come out and have to be a father; to go back into civilian life.

“To look into the eyes of someone who’s actually been there was just invaluable.”

He added: “And it really was – just to have him watching me rehearse, then come over and say, ‘it was actually like this’, or ‘your blood would be up here’, ‘you’d be more focused at this point.” 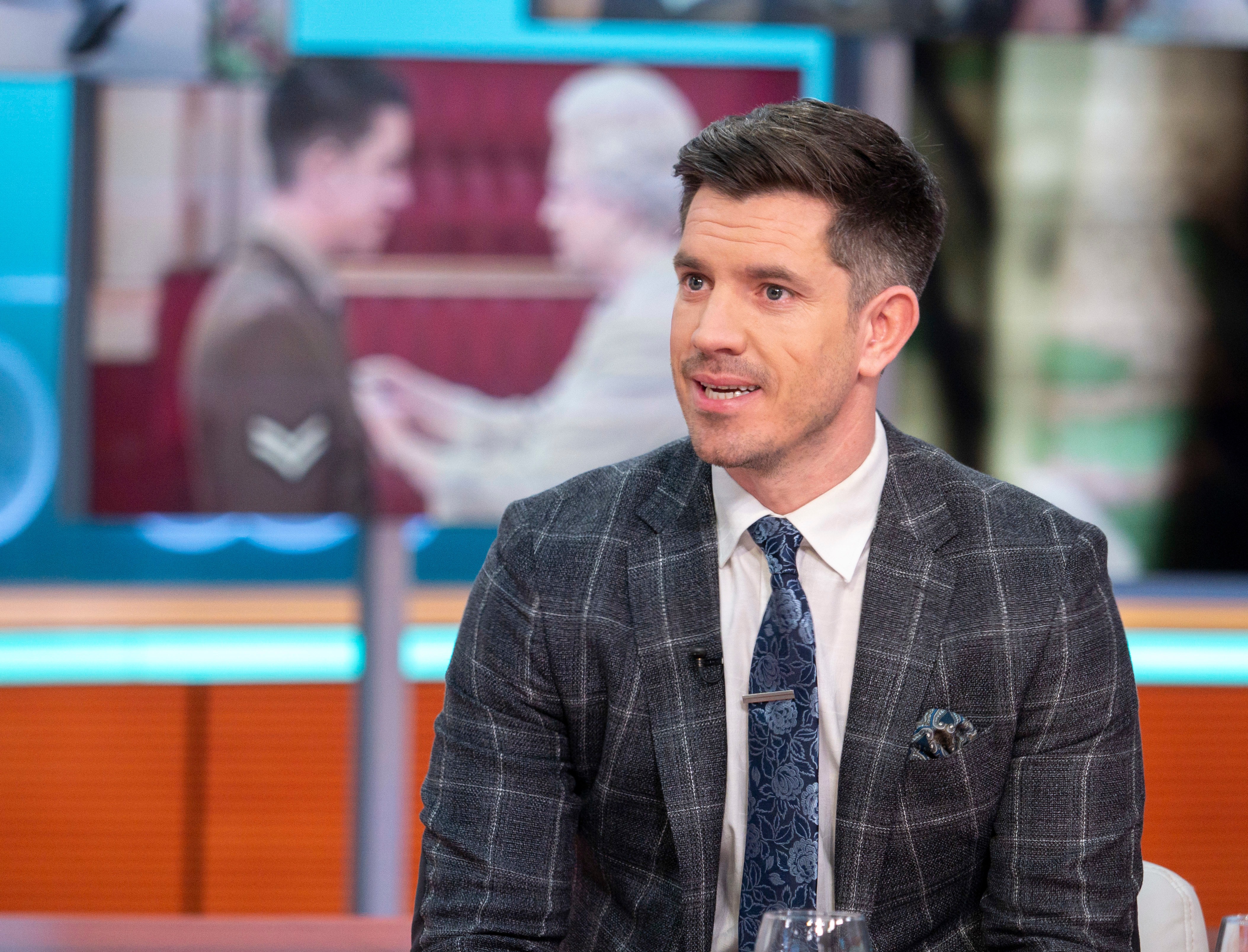 Despite much of the action taking place in Watford, scenes set in Turkey were filmed in a Turkish restaurant in North London.

Producers said: “Besides the editorial and creative challenge of drawing such complex stories together into a compelling emotional fabric, there were a few big technical and logistical hurdles to filming in 2020.”

Unable to fly to Turkey for the scenes, a Turkish restaurant was the next best thing.

Toby Jones, who plays Phil Shiner, said: "The whole filming process was very strange indeed, thanks to Covid and the necessary protocols we followed to make sure we could make Danny Boy safely."

But he added: "I also found Phil Shiner’s scenes set in Turkey – that we actually shot in a Turkish restaurant in North London – very moving." 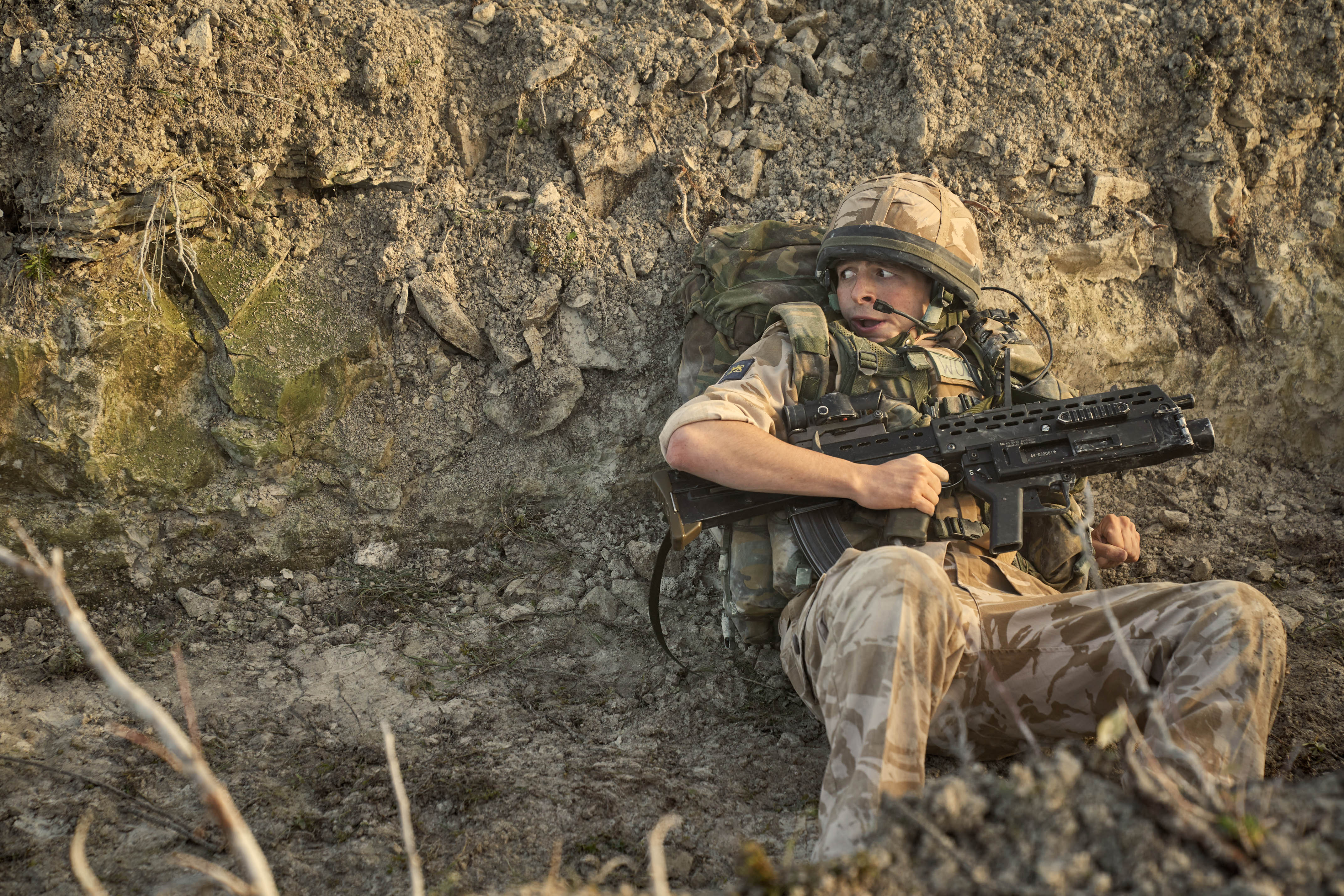 How can I watch Danny Boy?

Danny Boy is a one-off drama from the BBC.

The drama is 90 minutes long.