Home » TV & Movies » When was Nick Jonas and Priyanka Chopra's wedding and who else have they dated?

When was Nick Jonas and Priyanka Chopra's wedding and who else have they dated? Now that the to have said their "I do"s, here is everything you need to know about their wedding and past relationships. 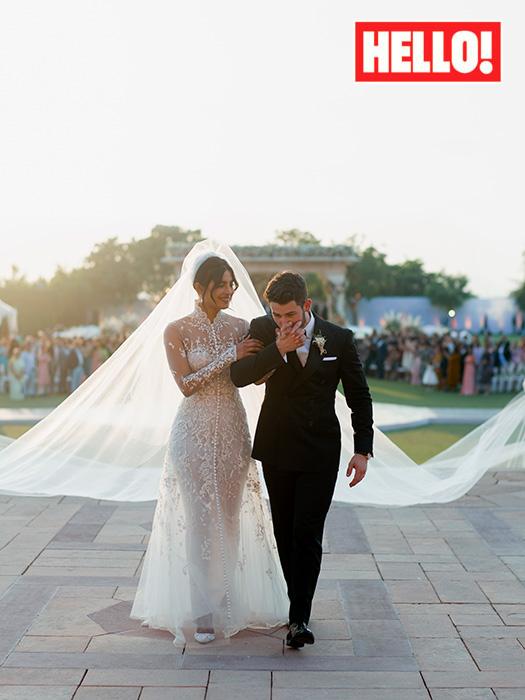 When and where was Nick Jonas and Priyanka Chopra's wedding?

The Sun exclusively revealed how Priyanka and Nick have taken inspiration from her pal Meghan Markle’s Royal Wedding for their own big day — by hiring a palace fit for a princess.
They tied the knot on Saturday, December 1, 2018, at Umaid Bhawan Palace, in Jodhpur, India, with a whole week of festivities leading up to their nuptials.

The 347-room Palace is one of the world’s largest private residences, part of which is a hotel.

The pair kicked off their wedding parties with a Puja ceremony on Wednesday, November 28.

Next up was the Sangeet, Mehendi and Haldi ceremonies all if which took place in Jodhpur. 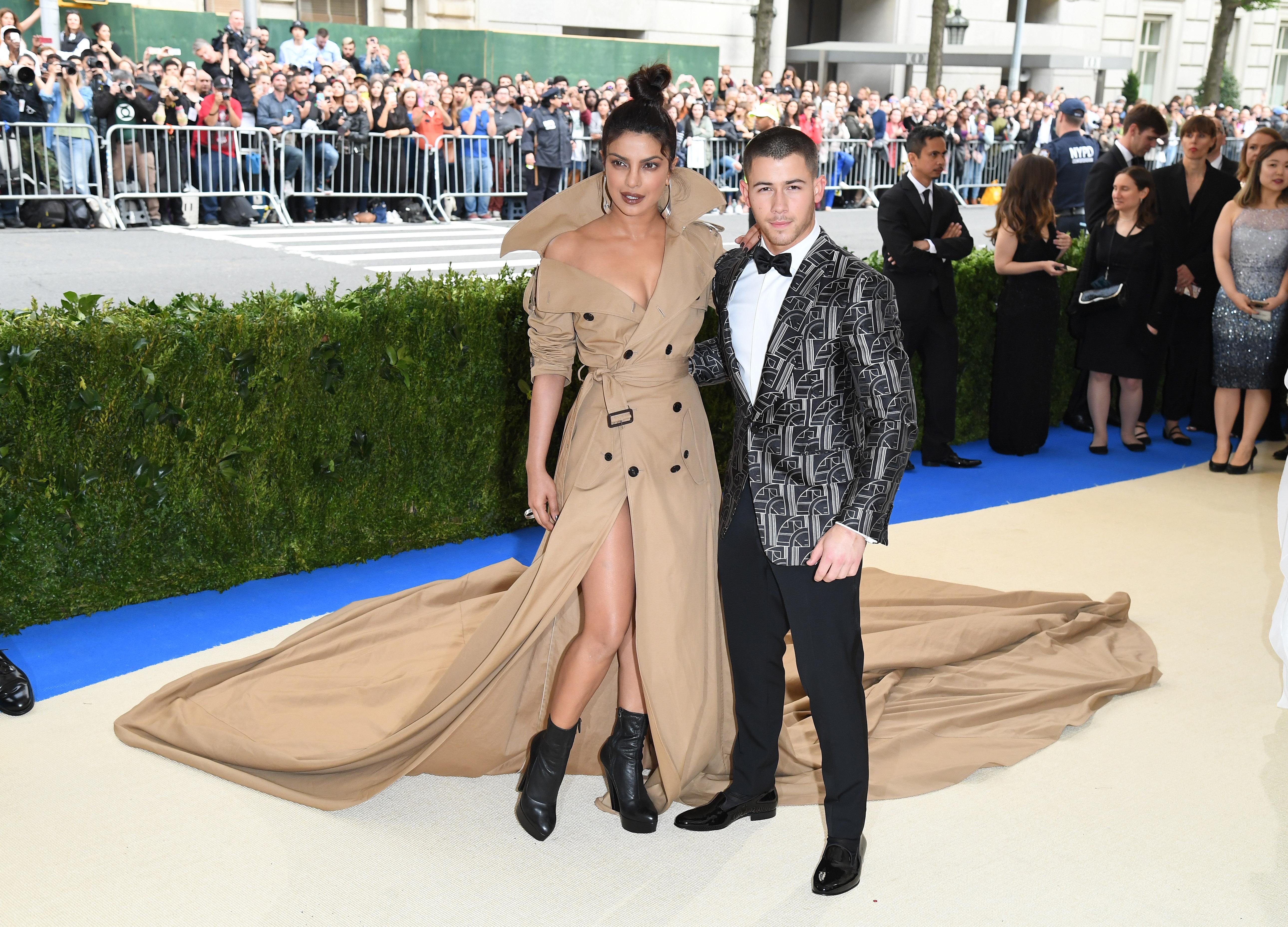 Who was at their wedding?

Here are some of the famous guests who were at the couple's happy day.

When did Nick and Priyanka get engaged?

The couple announced their engagement on August 18, 2018.

They both posted the same photo of the two of them on Instagram, with Priyanka's engagement ring on show. 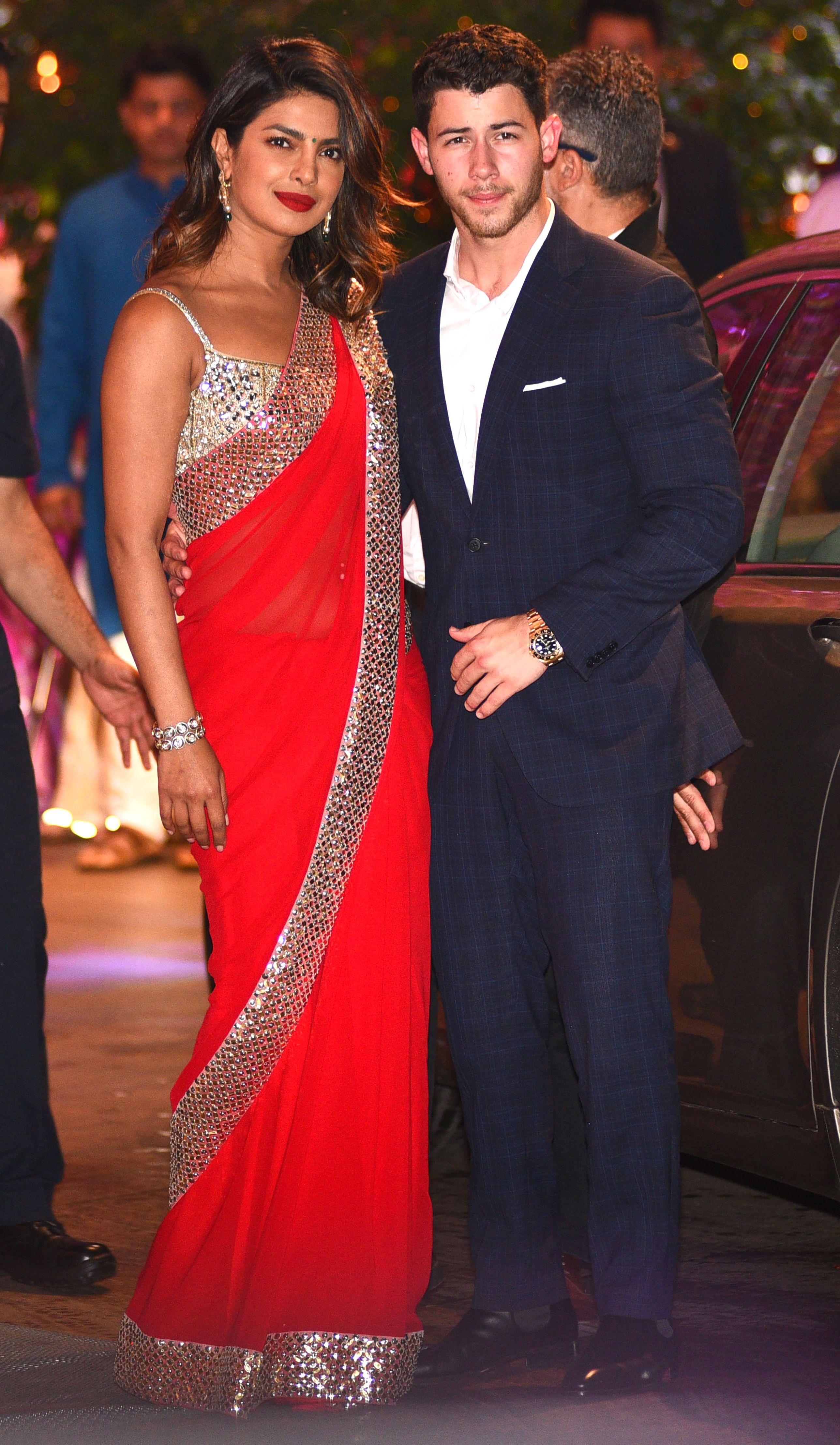 Who else has Priyanka and Nick dated?