Home » TV & Movies » When They See Us cast: Who plays Matias Reyes? Who is Reece Noi?

When They See Us cast: Who plays Matias Reyes? Who is Reece Noi? When They See Us is a dramatic Netflix mini-series created by Ava DuVernay based on the true case of five young men falsely convicted of the rape and beating of a 28-year-old woman in 1990. The men known as the Central Park Five were not exonerated until 2002 when a man named Matias Reyes confessed to the crime. In the show Matias Reyes is played by Reece Noi. Here’s everything we know about him.

Who plays Matias Reyes in When They See Us?

When They See Us is DuVernay’s drama following the Central Park Five case.

They were not exonerated until 2002 when a man named Matias Reyes confessed to the crime.

Reyes was already in prison at the time he confessed, serving life as a convicted murderer and rapist.

Police compared his DNA to that found on the victim, and confirmed that his confession was true.

HOW HISTORICALLY ACCURATE IS WHEN THEY SEE US? 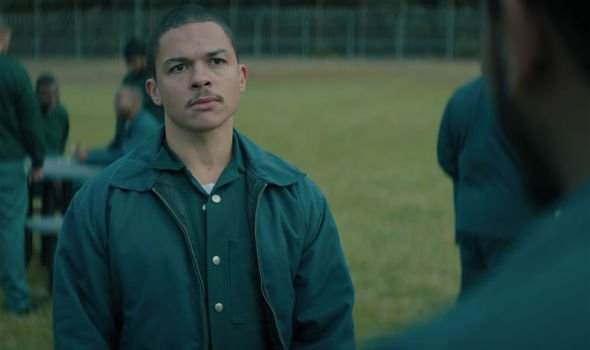 Noi is known for playing Taylor Mitchell in the BBC show Grange Hill from 2004 to 2007, as well as Earl Kelly in Waterloo Road.

However, he is perhaps best known for playing former Meereen slave Mossador in HBO fantasy show Game of Thrones.

Fans will remember that he met a grisly end in season five when Daenerys Targaryen (played by Emilia Clarke) executed him for perverting the course of justice.

In an interview with the TBB Talks podcast, Noi said he responded to a Tweet that DuVernay posted saying she was about to make the Central Park Five.

He said: “I responded and said amazing because I knew the story and had seen the documentary and she liked it.”

While she didn’t remember the tweet, he was asked to audition for three different characters in the show a year later.

WHAT DO THE CENTRAL PARK FIVE THINK OF WHEN THEY SEE US? 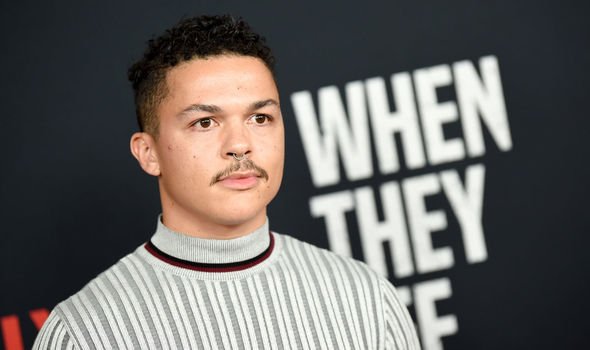 However, he admitted that he didn’t read for the role of Matias Reyes and was very reluctant to take it on initially.

Noi said: “I feel really proud to be able to tell the story and I was reluctant if I’m honest to play Matias because you’re like I want to be on the right side of this.”

He added: “Honestly I was gutted, I was like I don’t think I want to play it. I didn’t move across the country to play a brown rapist.”

During the podcast, Noi spoke about his experience in the industry and the lack of interesting diverse roles available.

WHERE ARE THE CENTRAL PARK FIVE NOW? 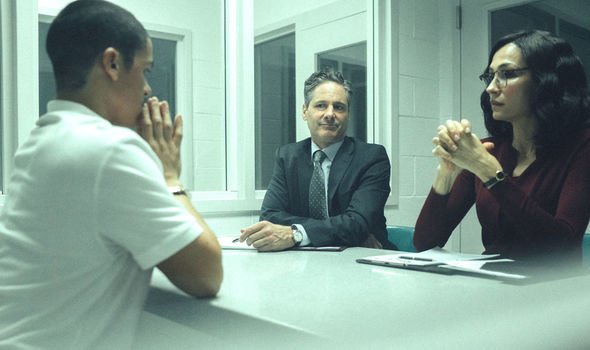 In the end, Noi decided to take it and in preparation he listened to his tapes and videos of Reyes to get his accent right.

He also said he tried to work out how to portray someone who had committed the crimes that Reyes had.

He said: “What turns a boy into someone who can do that and what happened to him to make him do that? That was sort of how I humanised him and tried to understand him.”

The show has been extremely well-received from critics and viewers alike since it was released on Netflix on May 31.

When They See Us Now is available to watch now on Netflix.