Home » TV & Movies » When is Hunted on Channel 4 tonight, who's top cop Peter Bleksley and how does the fugitive show work?

When is Hunted on Channel 4 tonight, who's top cop Peter Bleksley and how does the fugitive show work? 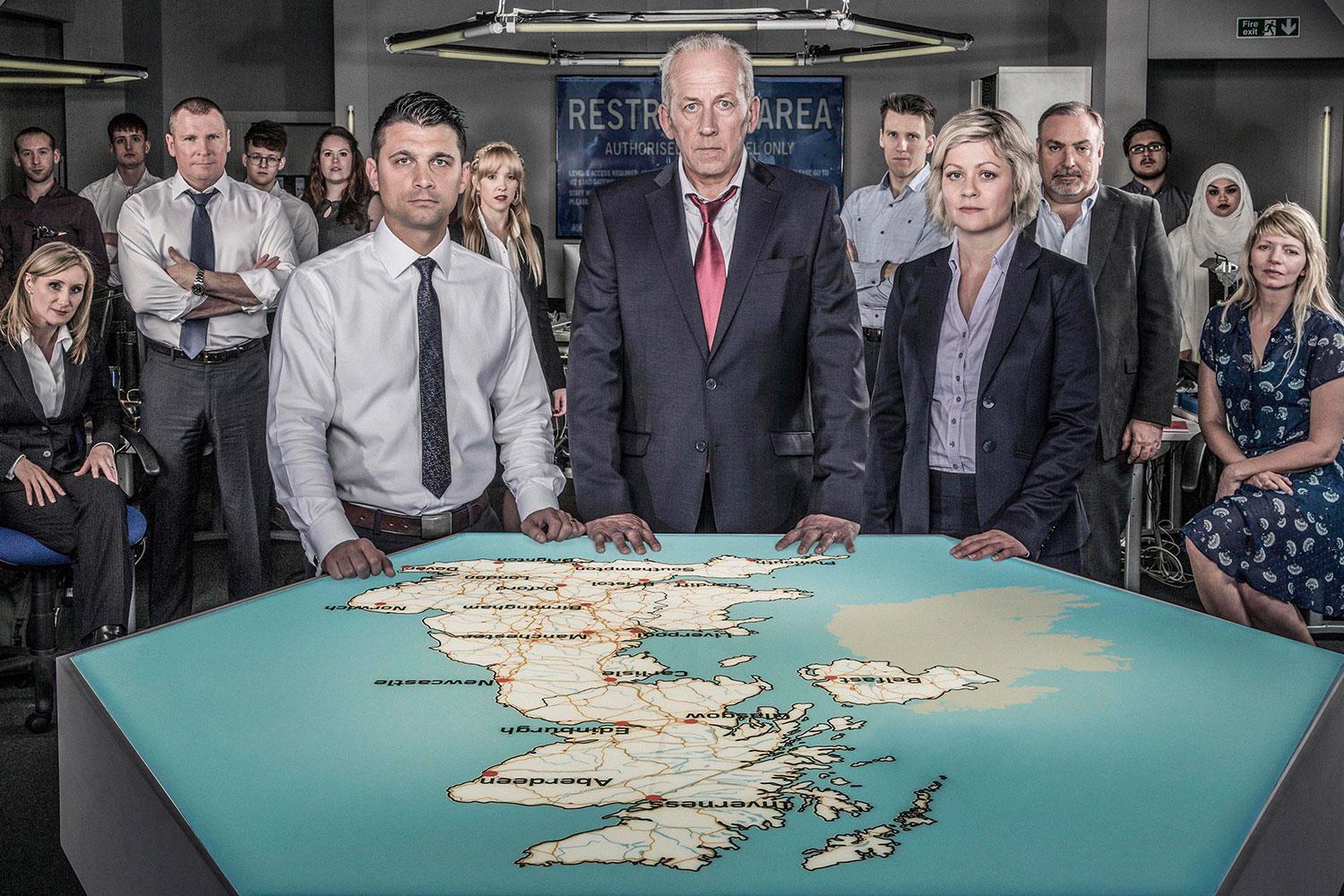 What time is Hunted on Channel 4?

It has been commissioned for six, hour-long installments which are running once weekly.

Channel 4 will air each episode before it becomes available online on its on-demand service.

It will be competing against Death in Paradise on BBC One, Hospital on BBC Two and The Paras: Men of War on ITV.

What is the prize for winning Hunted

Hunted sees nine British citizens act as fugitives and go on the run with the intention of evading capture from an elite team of hunters and investigators.

Every participant has to try and remain under the radar for 25 days for their chance to win up to £100,000.

All fugitives that survive the task will win a chunk of the cash.

However, with sniffer dogs, drones, helicopters and Scotland Yard technology on the hunter's side, it's not going to be easy.

The show is now in its third season and had a celebrity version for Stand Up to Cancer.

Peter Bleksley is the lead investigator on the show with decades of experience in the police.

He joined the Metropolitan Police in 1978 and within 10 years helped found Scotland Yard's undercover unit.

Away from the show, he is currently investigating the unsolved murder of Alistair Wilson in Nairns.

He also acts as a consultant on police shows and has published several books based on true crime.

Who are the Hunted 2019 contestants?

There are ten contestants taking part in the new series.

Nathanael Watt, 26, and Ismail Haruna, 27, are friends from Nottingham.

Opening up about what lies ahead of them, Nick said: "The odds are stacked heavily in the favour of the Hunters, but that is what makes it exciting. I like those odds, and making it to the end? Why not? We have got as much chance to make it as the next man, maybe even more!"

Brothers Harry, 20, and Frank Savage, 23, are hoping to win the cash prize as well.

"To challenge myself was the main thing, and also to try and change the stereotype about me, that my friends and other people have," Harry said when asked why he'd signed up for the show.

“To prove to myself that I could do something like this. I feel like my stereotype is … I don’t know… a gay man. That I can’t do some things that other people can do. That was one of my reasons, and to spend some time with Frank.”

"I think going on the run is going to be a great experience, it is something that I have obviously never done before, it is going to be completely different to my normal life," he said of the show.

“So that is quite exciting, I am confident in my own motivation, focus and I think that although it will be difficult it is more than achievable.”

Emma Davidson and Jess Kirkham, who are both nurses, feel confident they are going to do well in the series.

Emma said: “I think that people are going to underestimate us. Because we come across quite silly, and we have some good plans and some very good contacts that will benefit us along the way.”

Finally, Lorn Hannon, 26, who is a personal banker from Essex, is the tenth contestant competing on the show.

“But, I actually think it is going to be so much fun because you are doing something that you have never done before.”