Home » TV & Movies » When is Billie Faiers wedding, who is her fiance Greg Shepherd and where are they getting married?

When is Billie Faiers wedding, who is her fiance Greg Shepherd and where are they getting married? 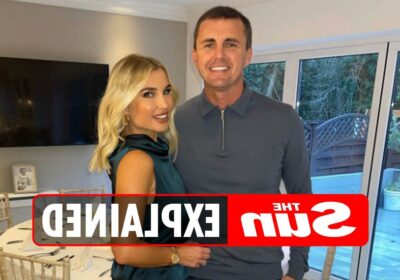 THE Only Way Is Essex star Billie Faiers married Greg Shepherd back in 2019 after eight years of dating.

Here's everything you need to know about her hubby. 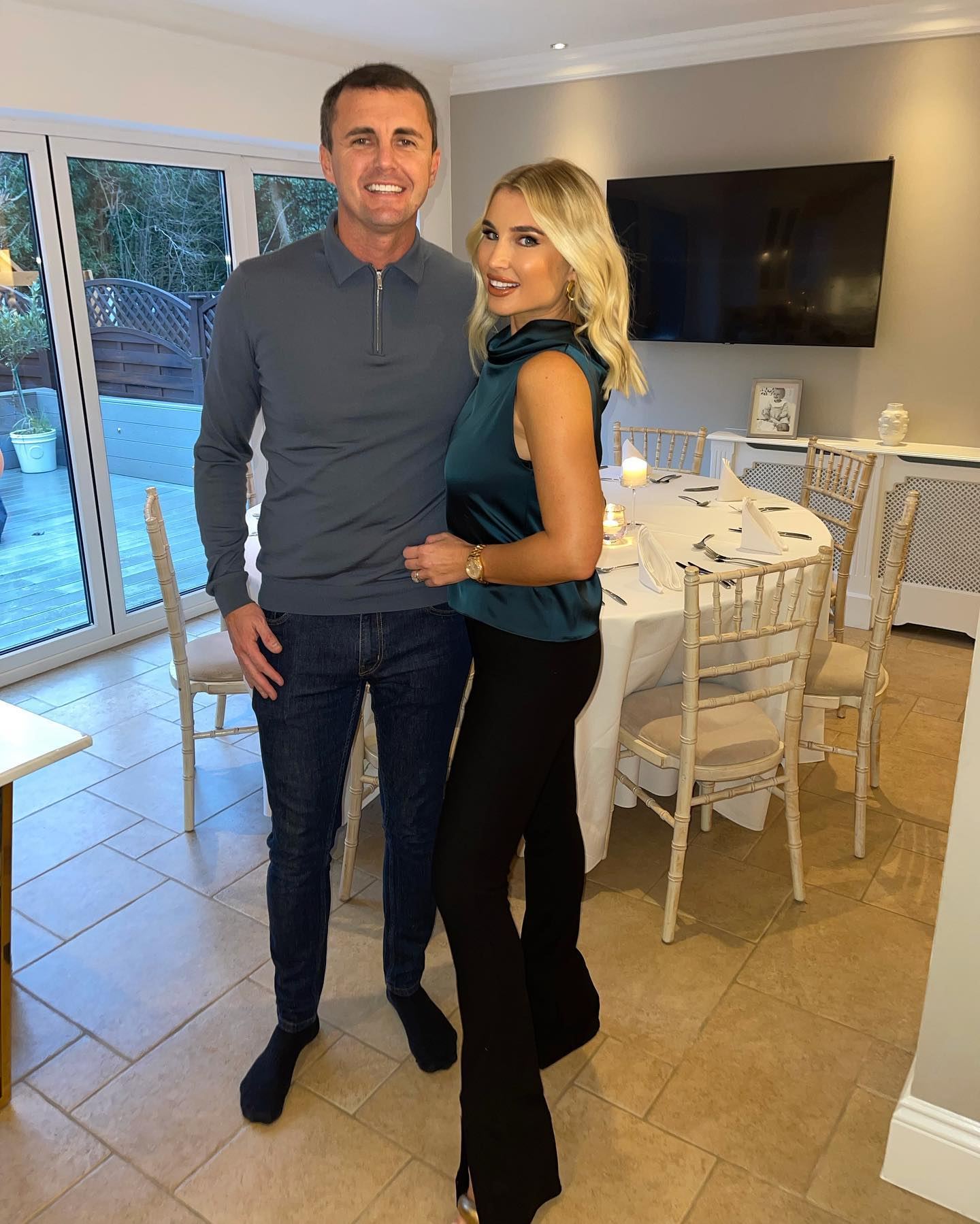 Greg is a 36-year-old based in Essex.

Little else is known about him as he makes concerted efforts to keep his private life away from the limelight.

Despite being a large part of Billie's life, the pair initially avoided him being on the TV shows, in a bid to prevent pressure building on their romance.

However, Greg started to take on a more active role as the family joker in The Mummy Diaries in 2019

Billie and Greg first met each other in 2011 and after three years together Greg popped the question in the Maldives in 2014 on their own island.

Talking to The Sun about the pair at the time, an insider said: "They love each other to bits.

"Billie and Greg have always been seen as the ideal couple as they get on well and they don't have all the dramas like everyone else on the show. 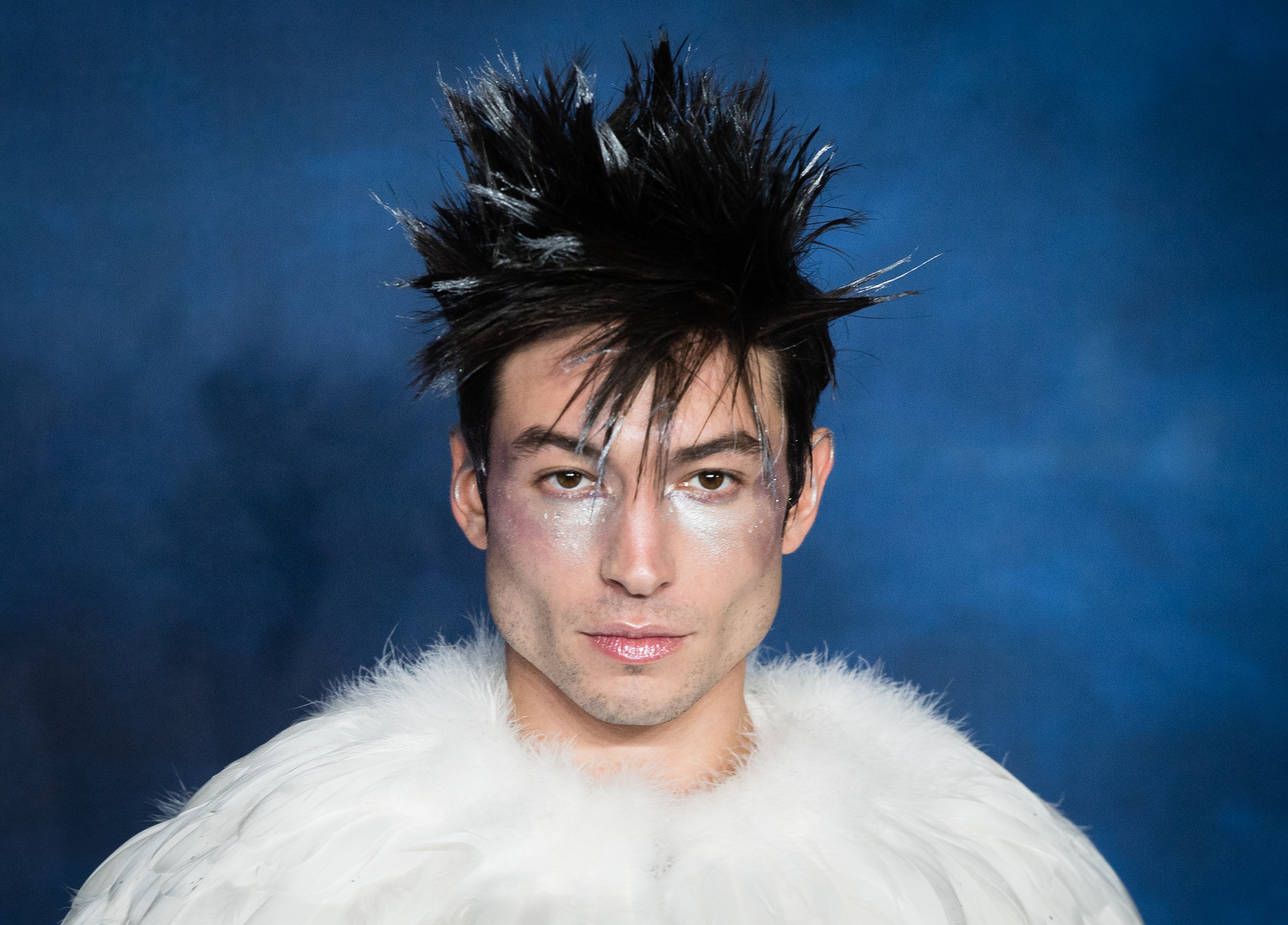 All you need to know about Ezra Miller's arrest 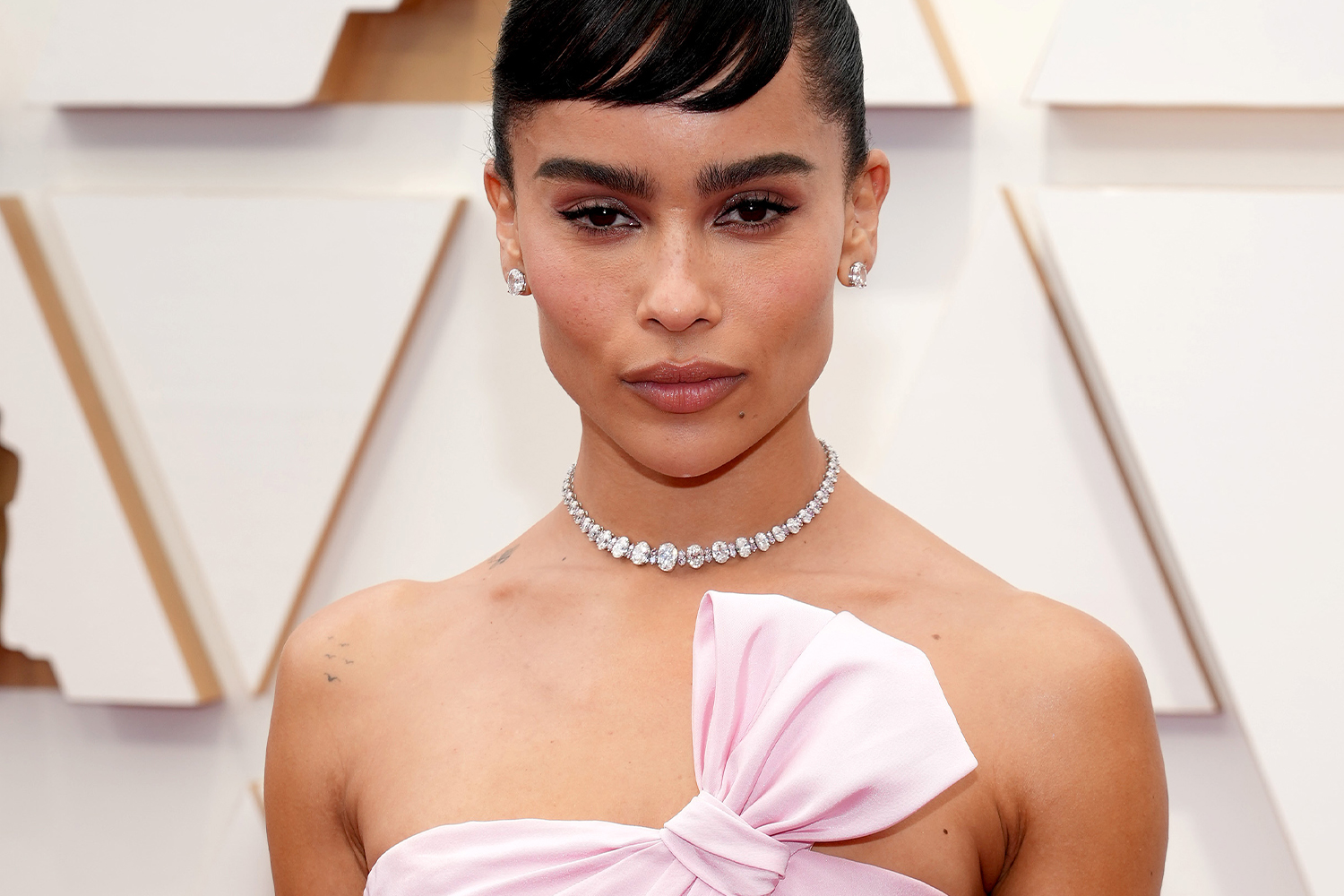 What to know about Zoe Kravitz's trending social media posts 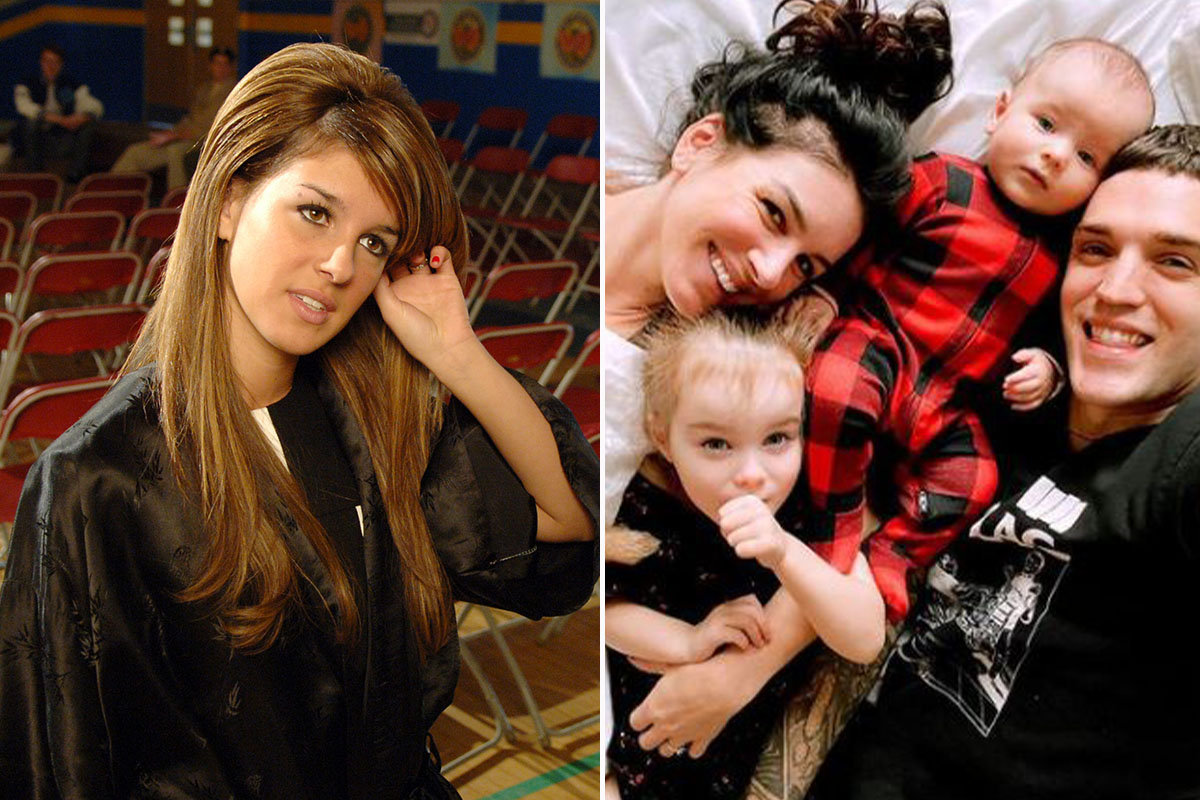 Where 90210 star Shenae Grimes is now after she ditched Hollywood 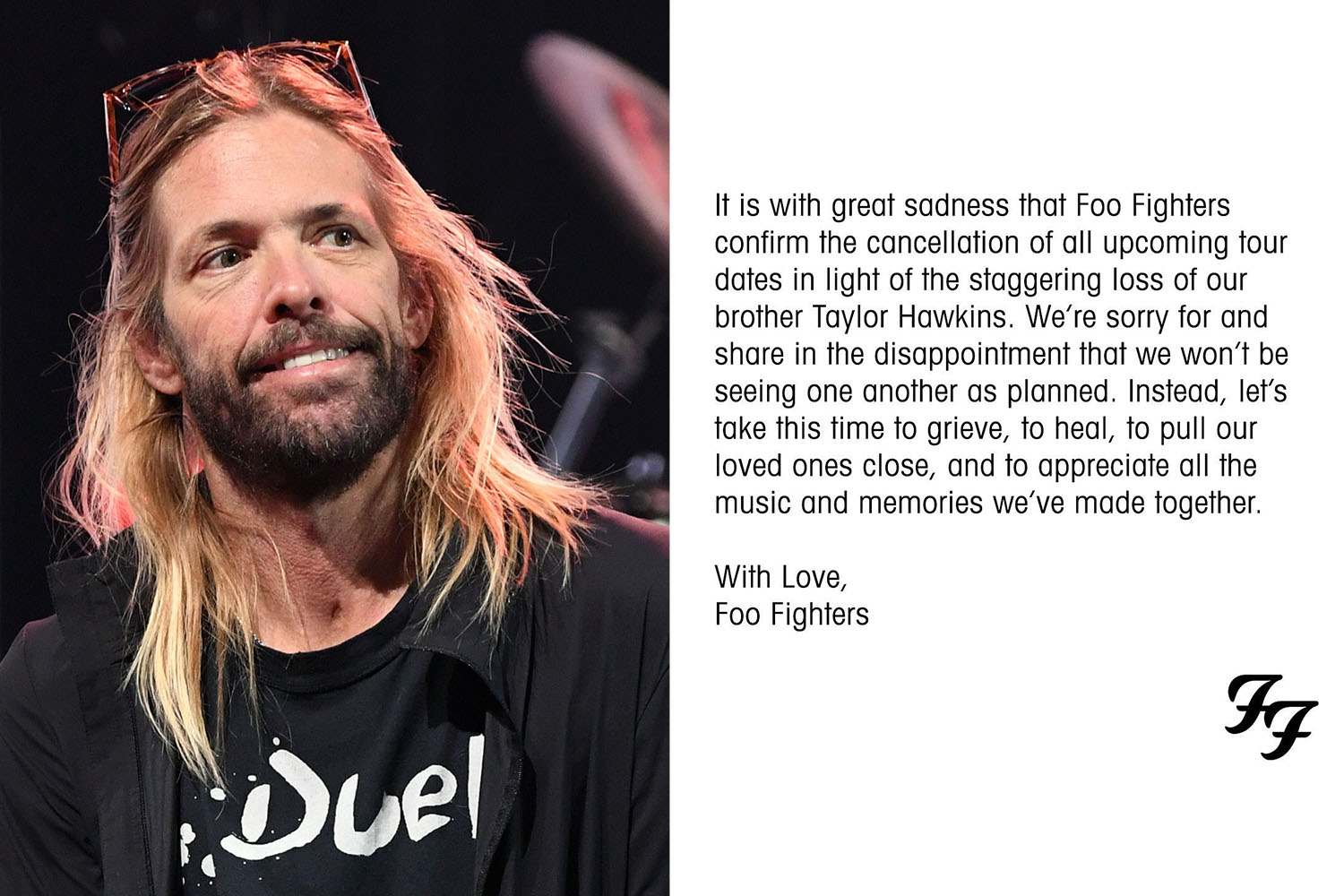 What does Greg do and what is his net worth?

Greg makes his money as a ticket scout and businessman in London.

He has also worked as a broker.

According to Glassdoor the average wage of broker in London is over £40k, with salaries increasing to as much as £100k, there’s lot of money to be made in the industry

How many children do Billie and Greg have?

Billie and Greg are parents to Nelly, eight, and Arthur, four.

They currently have no plans to add a third child to the mix.

However, speaking to The Mirror, Billie said that Nelly is desperate for another sibling.

"She keeps saying to me, 'Are you going to have another baby?'" Billie laughed about.

"They keep coming up to me and saying, 'Is there a baby in there?' and tap me on the tummy.

"I'm like, 'No that's just food and wine from the holiday!' But they would love a brother or sister.

When did Billie and Greg get married?

Billie married Greg in 2019 in a dream ceremony in the Maldives.

They got married in front of 95 friends and family.

It is believed that the extravagant ceremony costed the pair £229,000.

Speaking to OK! magazine in the run-up to the wedding, Billie said: “It’s going to be a big affair – we’ve got around 95 people, so it’s quite a big wedding. It’s going to be a lovely celebration, and then a big party."

Explaining why it's such a special place to her, she said: "I got engaged there, I was pregnant there with Nelly, it’s just… the only place in the entire world where I’ve ever felt truly relaxed."