Home » TV & Movies » 'When Calls the Heart' Season 10? Fans Wonder If Show Is Canceled or Renewed

'When Calls the Heart' Season 10? Fans Wonder If Show Is Canceled or Renewed 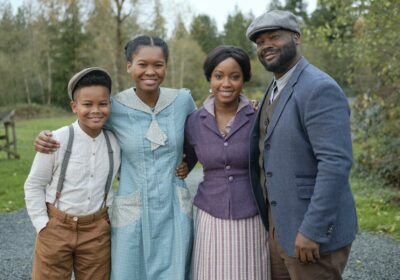 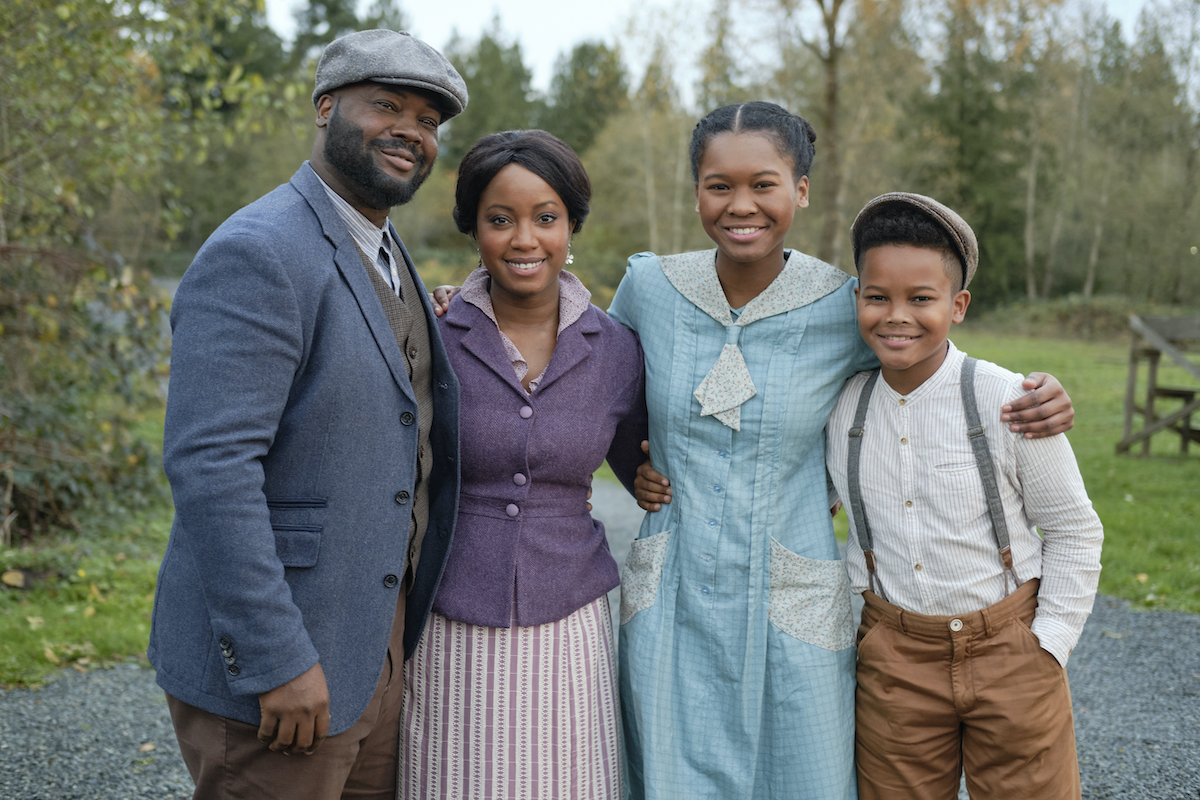 Will When Calls the Heart get a season 10? Fans of the Hallmark Channel series certainly hope so. The popular period drama is nearing the end of its ninth season, and loyal viewers are wondering when they might find out if more episodes are in the works or if they’ll have to say goodbye to Elizabeth, Lucas, Rosemary, and their other favorite characters.

When Calls the Heart fans love to show how much they love their favorite show. For months, Hearties have been tweeting their support for a tenth season with the hashtag #AllInForSeason10.

Many fans are especially eager to see a wedding between Elizabeth (Erin Krakow) and Lucas (Chris McNally). Much of season 9 has focused on their deepening relationship, and there is hope among fans of the couple that they’ll soon be engaged. There are also developing plotlines involving a possible pregnancy for Rosemary (Pascale Hutton) and the reopening of the long-shuttered coal mine that may not be resolved before the When Calls the Heart Season 9 finale.

Executive producer Brian Bird has urged fans for keep showing their support. “The future of Hope Valley is in your loving hands!” he tweeted on May 8. 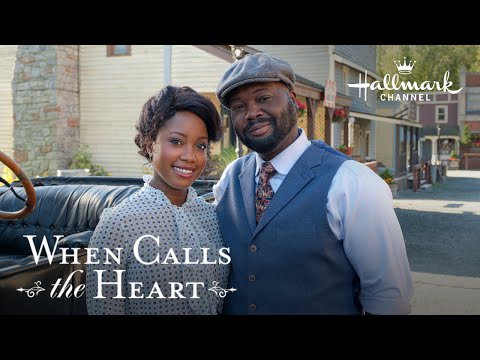 So far, Hallmark Channel hasn’t offered any hints about whether When Calls the Heart Season 10 is on the horizon. But that’s not necessarily cause for concern. In recent years, the network has announced a renewal during the show’s season finale. If When Calls the Heart is returning, chances are that fans will find out when that episode airs on Sunday, May 22.

‘When Calls the Heart’ Season 9 ratings

While fans will have to be patient as they wait for news about When Calls the Heart’s future, they can look to the show’s ratings for clues about what might happen.

Despite season 8’s divisive ending, which saw Elizabeth choose Lucas over Mountie Nathan (Kevin McGarry), the When Calls the Heart Season 9 premiere was the second-most-watched premiere episode for the show. An average of 3 million total viewers watched the episode, according to Hallmark Channel. The show has averaged 2.254 million viewers per episode so far in season 9, according to TV Series Finale. That’s down slightly from season 8, which averages 2.41 million viewers per episode.

The When Calls the Heart Season 9 finale airs Sunday, May 22 at 8 p.m. ET on Hallmark Channel.