Home » TV & Movies » What’s it really like to be a contestant on The Apprentice?

What’s it really like to be a contestant on The Apprentice? 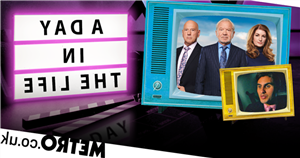 Since it was first broadcast in 2005, The Apprentice has become a bonafide telly institution in the UK.

Hundreds have tried and failed to impress Lord Alan Sugar on The Apprentice over the years, with some of the most assured (and deluded) business people in the country looking to make their mark.

From pitching lucrative ideas to showing their selling skills and nailing interviews with Lord Alan’s trusted associates, it tests out a wide range of business acumen.

Things have changed a little over the years. While Karren Brady and Claude Littner are currently assisting Lord Alan in his search for the next generation of entrepreneurs, they’ve been preceded by Nick Hewer and Margaret Mountford since the show has been on our screens.

Essentially, though, the format has remained the same and its appeal has endured for more than 16 years.

But what’s it really like to star in the programme? We interviewed former contestants Jaz Ampaw-Farr, Raef Bjayou and Joseph Valente about their experiences on the show to find out. 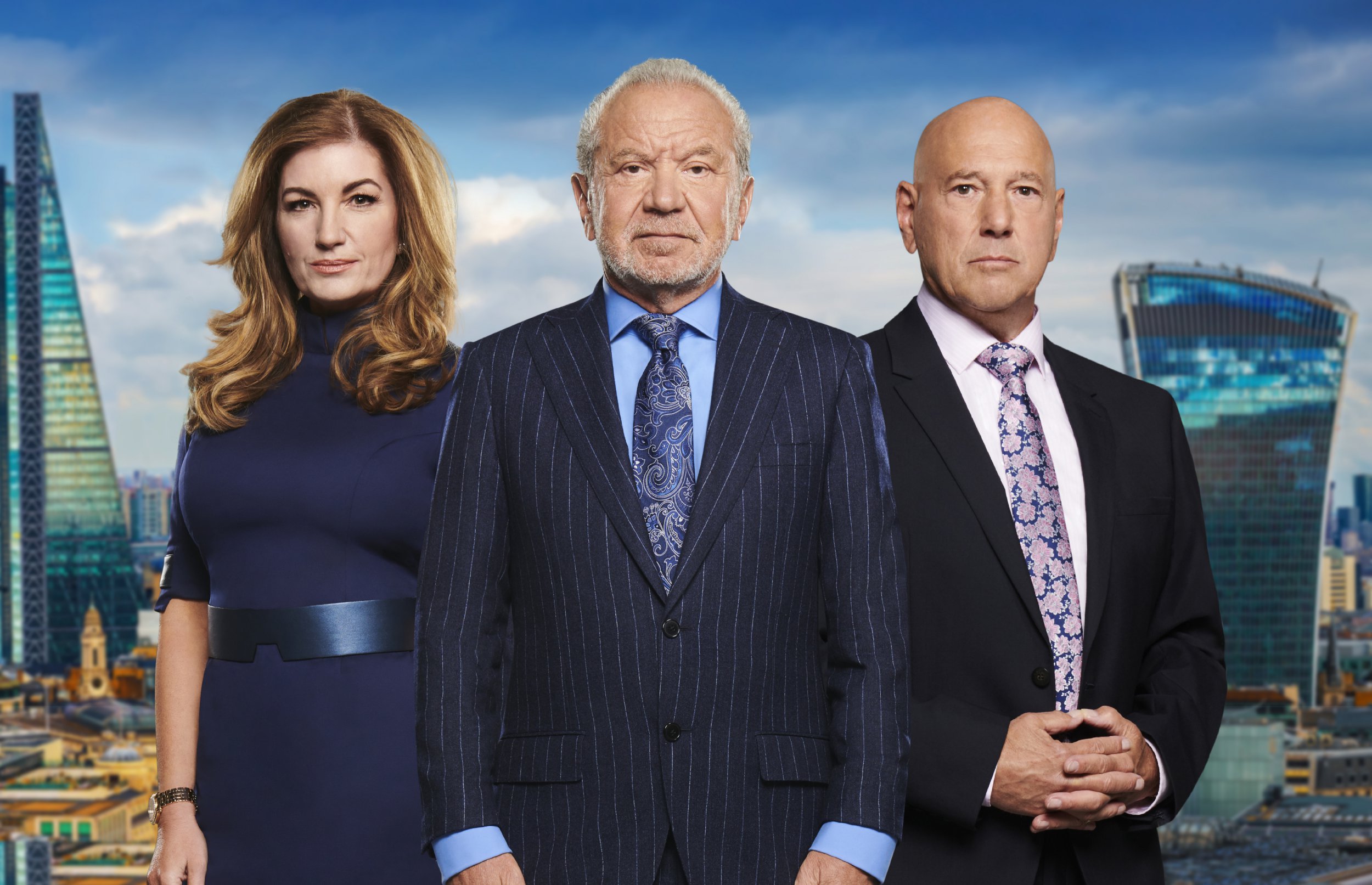 Around 60,000 people apply for the show each year, so just making the series is a huge accomplishment.

Jaz, who appeared in the ninth series in 2013, said: ‘You watch the telly and think, “Oh my gosh, these people are hopeless. I could do so much better than that. I could go on here.” Before I knew where I was, I actually applied and got an audition.

‘I had a good idea. I was a teacher, and I wanted to focus on child literacy. I aced the audition and I had to ring my husband and say, “I’m going to be away for three months, can you pick the kids up from school?”

You’re sworn to secrecy from day one

‘When you go on The Apprentice, you’re only allowed to tell three people,’ Jaz explained. ‘So, I told my adopted mum, my business partner and my husband. It’s all very secretive, and you’re actually not allowed to tell anyone you’re on it because they film it first.

‘So the first week I’m on, people stopped me in the street saying, “Hey, good luck”. And they don’t know I get fired on Wednesday’s episode, but you can’t spoil it for them.’

How long does the process last?

The whole show takes about three months to put together, but the length of your stay in the Apprentice house all depends on your performance.

‘I got fired in the first episode. So I went home in the first week,’ Jazz said, adding that each episode took around a week to film.

‘It depends on the task. Sometimes they’re flying somewhere, so it’s going to take longer. Sometimes it’s in London.’

What’s the atmosphere like on the very first night?

‘You’re staying in a room with a load of strangers in single beds and it was just really, really weird,’ Joseph revealed.

‘There’s a lot of ego. Massive, massive ego. The first day is like an ego war, with everybody trying to stand out.’

‘Behind the scenes in the house is a bit like Big Brother without the cameras. You’ve got people shouting in rooms and stuff like that, but I’m not one for bulls***.’

There are strict rules behind the scenes

‘They take your wallet, they take your phone, they take everything off you and you’re basically not allowed out of the house without supervision,’ Joseph divulged. ‘You’re allowed to the local shop and that was about it.’

‘You never see anyone Googling anything because no one’s got a phone,’ Jaz added. ‘The phone you have is the one they give you for the test, to keep in touch with the team.’

‘If they’re not filming, we’re not allowed to talk about the task,’ Jaz revealed. ‘Whatever you’re doing is done on camera. And then during the downtime, obviously we’re not being filmed all the time.’

There’s strictly no working on the task in the house, either.

‘You can’t take a pen and paper with notes from the task and take it into the house,’ Jaz explained. ‘You might be making plans.’

The food on offer is interesting, to say the least

‘The food that we used to be given… I mean, it was like the kind of shopping list a six-year-old who was heading into Asda would come back with,’ Raef said. ‘The E numbers were extraordinary. There were Skittles, chocolate bars… It wasn’t necessarily the kind of food required to sustain you.’

You forget you’re on camera before too long

‘It never really put me off,’ Raef admitted about constantly being on camera. ‘I think you get used to it as time goes by. You forget about them by, I would say, task two or three.’

It’s tough to be away from family for so long

Speaking about staying in touch with her family, Jaz said: ‘You just have limited contact. I think you speak to them once a week.

‘If you’re going away, you let them know where you are, but you don’t have your phone to keep in touch.’

‘That thing where they come in the house in the morning, and people wake up, that’s real,’ Jaz shared.

‘They make a lot of noise coming in, as they’ve got a lot of camera crew, so you kind of hear it, but then you just forget. It sounds mad, but you just get so used to it that you’re no longer so aware of it.’

The sad cafe the losing team heads to after tasks is very real, too

‘You literally go to a greasy spoon, and you sit there. They put the cameras on and leave you to it. That’s when all the fighting and all the shouting happens,’ said Jaz.

The show takes its duty of care very seriously

Jaz reflected on her positive experience, saying: ‘They’ve got a genuine duty of care to you. So they really do look after you and make sure you’re okay.

‘You know, they want to do their due diligence, and you speak to a counsellor to check that you’re okay to do the show.’

The boardroom on the show is very much not an office, either

The lovely glass room we see on the show? It’s a set in the capital, which the contestants are asked not to reveal the location of.

‘It’s in London,’ Jaz verified. ‘I think they told us we weren’t allowed to say exactly where because, obviously, people would want to go around there.’

‘The boardroom scene was effectively a film set,’ Raef said. ‘It’s always quite interesting, psychologically, I think. It takes up a huge chunk of the show, and I think it’s no accident that people really kind of show you their characters.

He added: ‘When I was there, that feeling of a film set lent itself to people taking on a role more than they would have done had it not been actually a film set.’

‘Oh, and the receptionists who let the teams through to the boardroom to see Lord Alan? They’re actresses especially hired for the show.’

The Apprentice: Best Bits is available to stream on BBC iPlayer now.