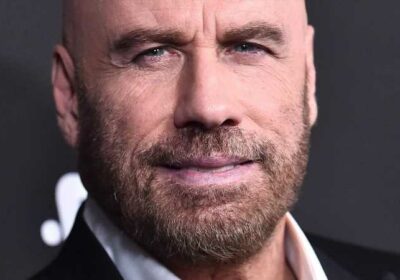 Next to Tom Cruise, John Travolta has arguably been Hollywood’s most notable Scientologist for decades. Joining the church in 1975, Travolta has been vocal about the religion helping him after his son Jett died in 2009. “It’s the worst thing that’s ever happened in my life,” the actor said, per Us Weekly. “The church never left our sides for two years. I don’t know if I would have made it through without their support.”

Such was Travolta’s devotion to Scientology over the years that he even adapted church founder L. Ron Hubbard’s 1982 novel “Battlefield Earth” into a film in 2000 (to much critical and audience panning), an effort Screenrant called a “passion project of his for nearly two decades.” Despite its widespread reputation as … pretty terrible, Travolta defended “Battlefield Earth” to The Daily Beast in 2017, expressing zero “regret.”

Speculation that the actor distanced himself from Scientology, however, began after wife Kelly Preston died from breast cancer in July 2020, per the Daily Mail, and Travolta thanked via Instagram MD Anderson Cancer Center and “all the medical centers that have helped” Preston with her treatment. (Scientology is reportedly against medical treatment outside of their own aid.) In Touch also made the claim in February that Travolta’s post took direct aim at the church, declaring him “free after 45 years ” (despite a spokesperson denying that he severed ties). Now in August, a particular real estate sale by Travolta has kicked up such rumors again. Here’s why.

Is John Travolta leaving Scientology by leaving this house? 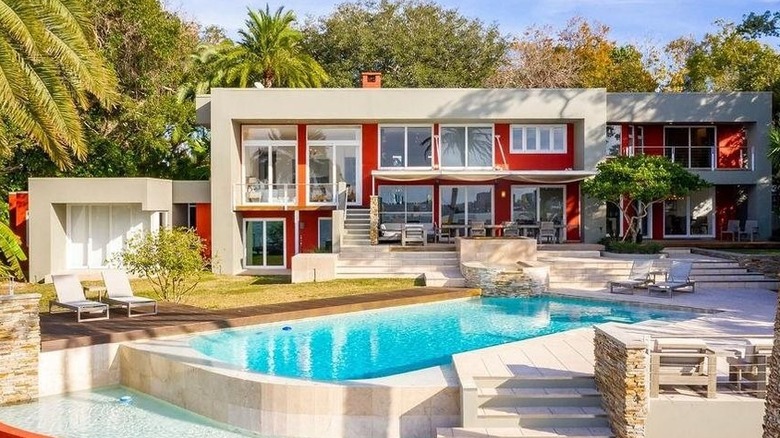 Location is everything when it comes to real estate, as they say. In that case, John Travolta might very well be ending his days as a Scientologist for good — or so wondered the New York Post after Travolta sold his mansion near the Church of Scientology’s headquarters in Clearwater, Fla. for $4 million in early August. The sale, the outlet pointed out, comes only “a little over a year after his wife Kelly Preston’s death at the home following her battle with breast cancer.”

Whether he is ditching the religion or, perhaps, merely leaving some bad memories behind, Travolta stands to make a profit from the sale, having purchased it for $3 million in 2017, per property records. His former Clearwater, Fla. home (which is only a mile from Scientology headquarters), also boasts neighbors such as fellow famous Scientologists Tom Cruise, who owns a “downtown penthouse” per New York Post, and Kirstie Alley (who commands “a multi-residence waterfront compound” there).

Whether you’re a church member or not, Travolta’s ex-mansion’s “seaside infinity-edge pool,” 5 bedrooms and 5.5 baths, and “artist’s studio with a bath” sure sound like fine amenities — if one can fork over the cash, of course.