Home » TV & Movies » What was WIP Radio's Big Daddy Graham's cause of death?

What was WIP Radio's Big Daddy Graham's cause of death? 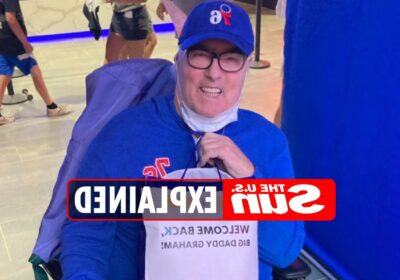 The Philadelphia legend is believed to be 68-years-old at the time of his death. 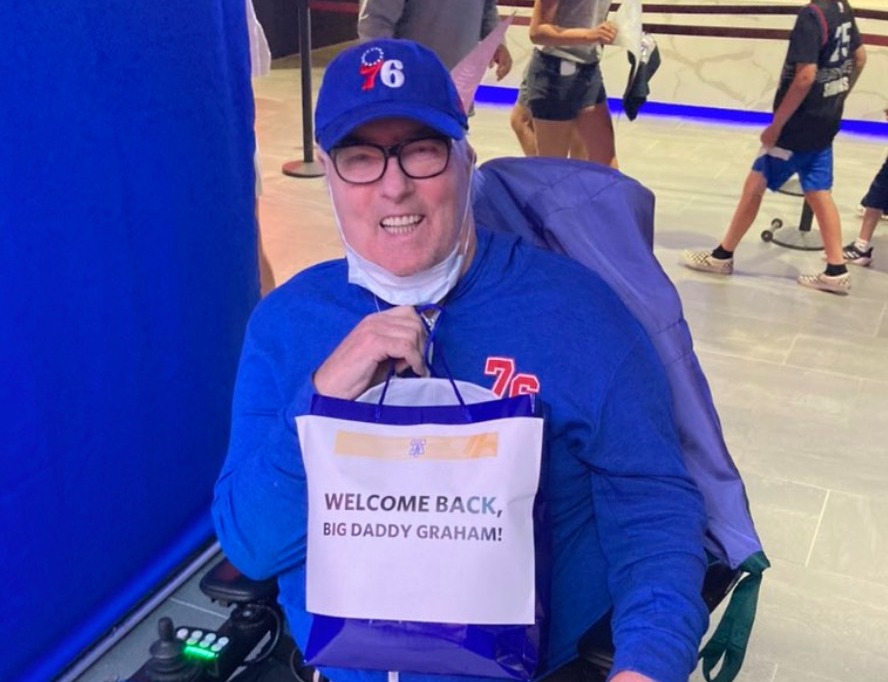 Who was Big Daddy Graham?

Edward Gudonis, recognized by his stage name Big Daddy Graham, was a comedian, writer, actor and sports radio personality on 94 WIP-FM in Philadelphia.

Big Daddy shot to fame while performing at local comedy clubs, colleges, corporate and private parties for over 35 years.

His show, Two Funny Philly Guys, with fellow comedian Joe Conklin, has played in theaters such as the 1,000 seat Borgata Music Box in Atlantic City and The Broadway Theater in Pitman, New Jersey.

The comedian also appeared on Showtime, MTV, A&E and has been voted Philadelphia’s funniest comedian by Philly Magazine and other publications a total of 15 times.

Since the early 1990s, Graham has been a full-time host of the sports radio station 94 WIP.

What was WIP Radio's Big Daddy Graham's cause of death?

"A gem of a man. A diamond in the rough. A funny, hard-working and quirky sweetheart of a guy with no filter," Macnow wrote.

Graham's cause of death has not yet been specified. 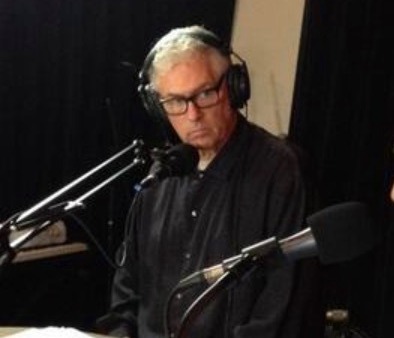 "WIP lost one of its best people, and this city lost one of its cherished, most talented entertainers," Cataldi said, adding, "We all here at WIP are devastated by the news."

The legend's radio legacy will be carried on by his daughter, Ava, who currently stars on the morning show every day.

Was Big Daddy Graham involved in an accident in 2019?

In July 2019, the host suffered a burst blood vessel that bled into his spine.

Graham underwent emergency spinal cord surgery, as his spine endured major trauma, leaving him paralyzed from the waist down.

He also battled other health problems, including throat cancer.