Home » TV & Movies » What was Torvill and Dean's Bolero routine which won Gold at the Winter Olympics in 1984?

What was Torvill and Dean's Bolero routine which won Gold at the Winter Olympics in 1984? 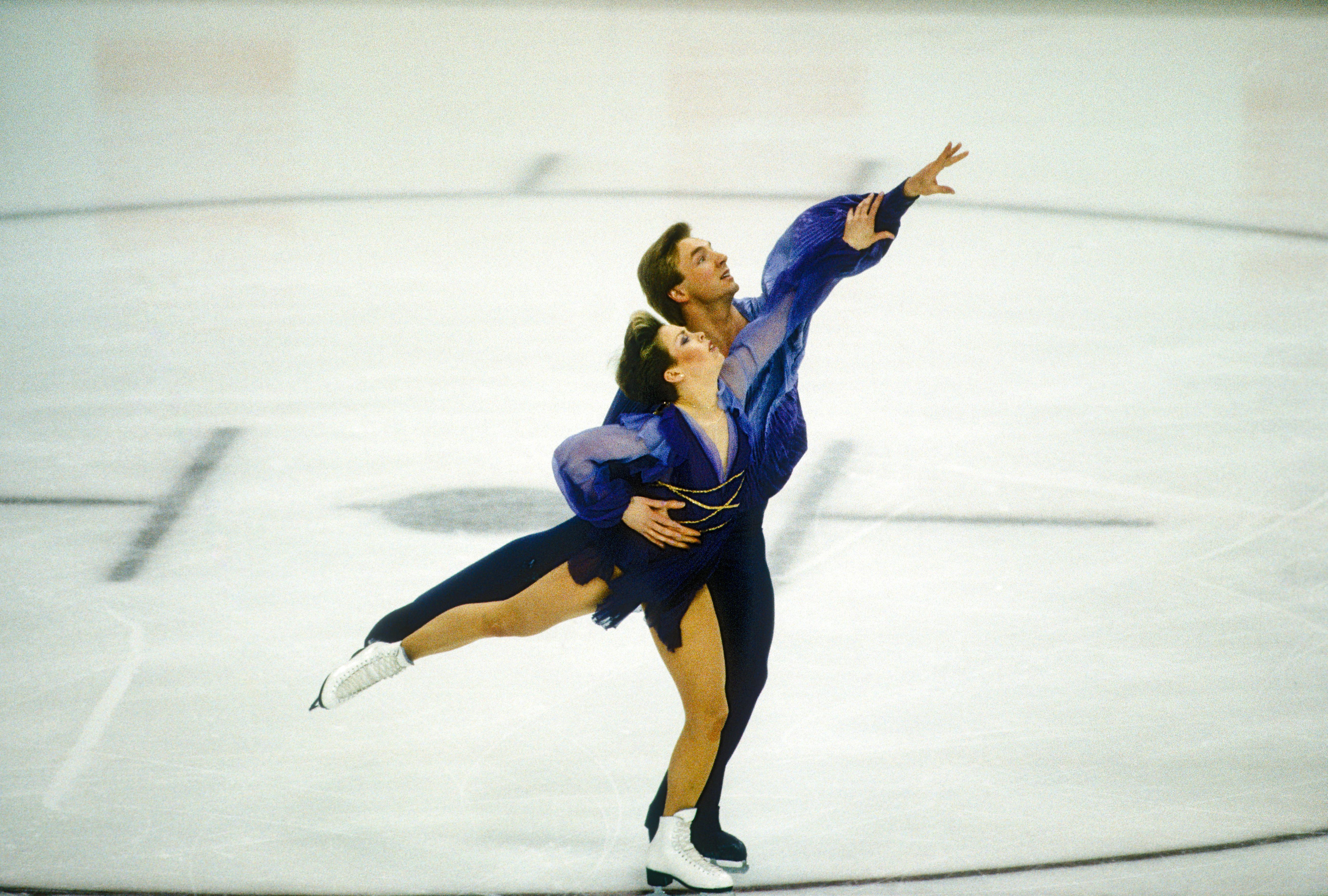 What was Torvill and Dean's Bolero routine at the 1984 Olympics?

In 1984, Jayne Torvill and Christopher Dean won gold at the 1984 Winter Olympics in Sarajevo, Bosnia & Herzegovina.

They became the highest scoring figure skaters of all time (for a single programme) after skating to Maurice Ravel's Boléro.

The legendary routine received twelve perfect 6.0s and six 5.9s, which included artistic impression scores of 6.0 from every judge.

Their performance was watched by a British television audience of more than 24 million people. 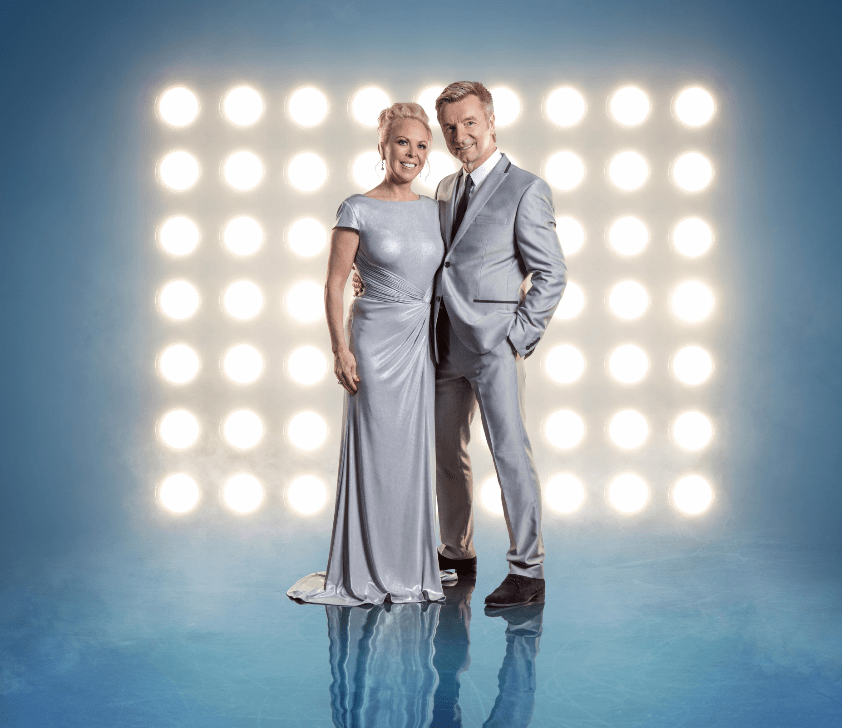 When is Dancing On Ice back on TV?

Dancing On Ice is set to return to ITV in January 2019.

The line up for the series includes Wes Nelson, Didi Conn and Saara Aalto.

Jayne Torvill and Christopher Dean will return as judges alongside Jason Gardiner and Ashley Banjo.