Home » TV & Movies » What time is The Apprentice on tonight and which candidates are still in?

What time is The Apprentice on tonight and which candidates are still in? Tonight's task will see the remaining candidates take on a food-related challenge which is sure to put them to the test.

What time does The Apprentice start on BBC One?

Episode ten of the hit show airs tonight (Wednesday, December 5) at 9pm on BBC One.

The BBC One reality show is now in its 14th series.

Each week features hour-long episode as the contestants vie to be Lord Alan Sugar's new Apprentice.

It aims to recreate the toughest of business environments and tasks for its set of contestants, but it is often very entertaining due to the incompetence and arrogance of the competitors.

The show is followed by The Apprentice: You're Fired on BBC Two at 10pm, where the axed candidate is grilled by host Rhod Gilbert.

What is tonight's task?

One team will aim to create a 'naughty but nice' brand which creates a rather unfortunate form of packaging.

While their rivals will go high end – but will they also go to bland in the process.

The team that generates the most sales will win the task. 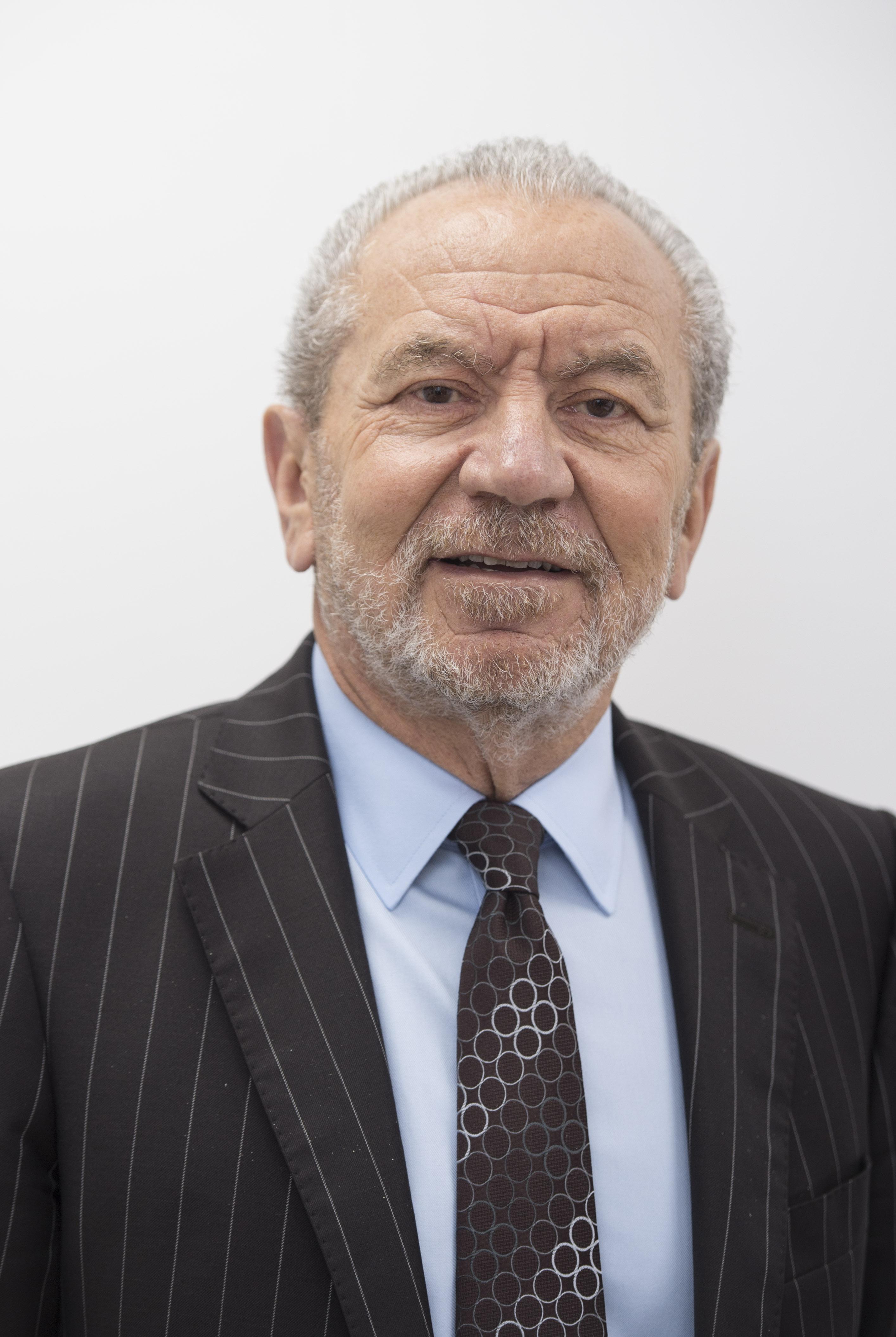 How does The Apprentice work?

Contestants, who live in a posh house in London, are divided into two teams and compete against each other.

The teams are given identical tasks and must assign a team leader and other roles before getting down to work.

As the teams compete against each other to see who can, usually, make the most money, weaknesses inevitably appear in the teams' infrastructures.

Tasks can last a day or longer – but what is certain is that at the end one of the contestants from the losing team "will get fired."

The episodes culminate in a nail-biting boardroom meeting, with Lord Sugar and his sidekicks, who have been observing the proceedings, announcing the winning team, who are sent off to enjoy a prize.

A person from the losing team is fired – and sometimes more than one is axed. 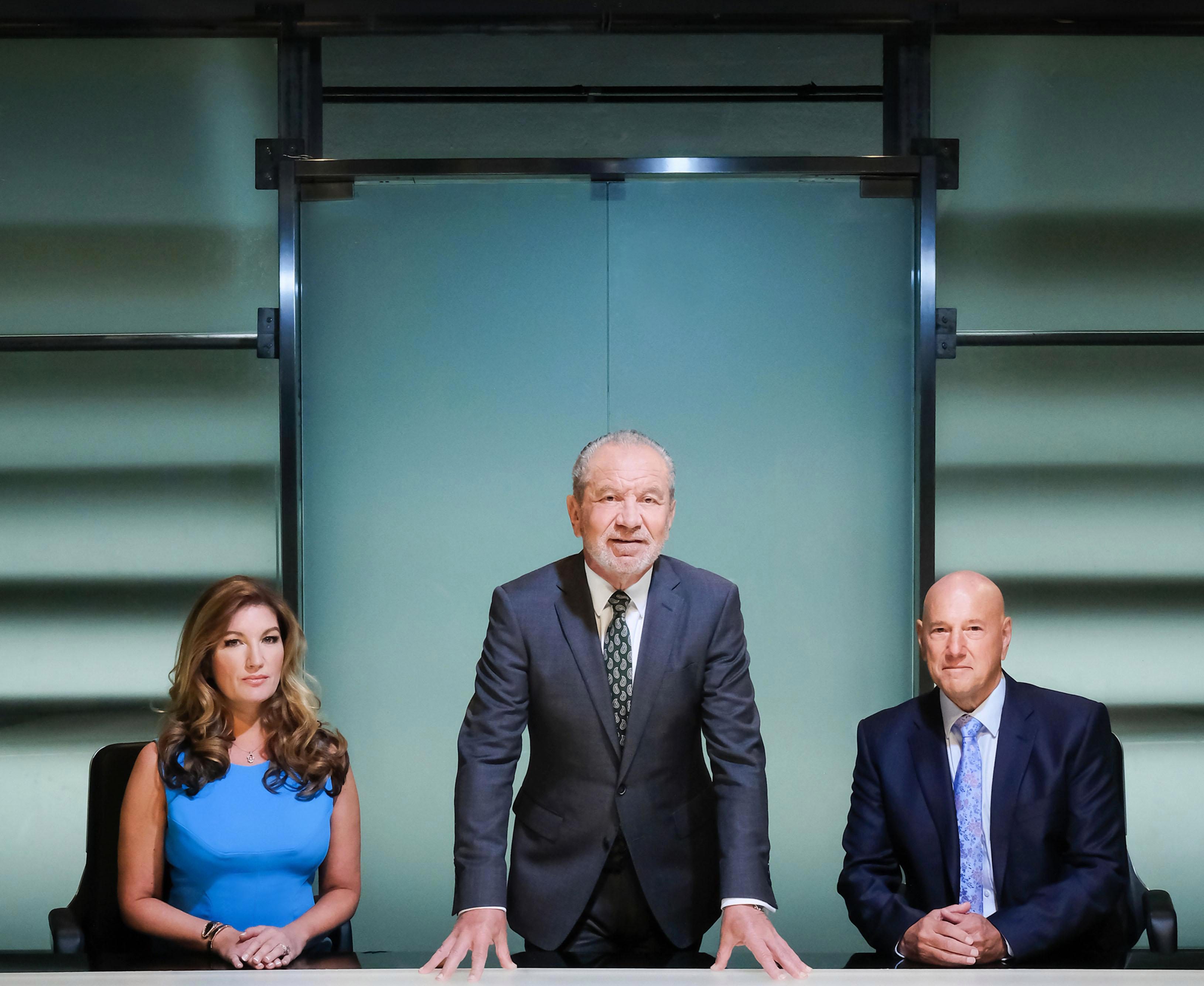 Who is in The Apprentice 2018 candidates?

The full list of candidates on this year's Apprentice are:

Who has won The Apprentice recently?

The show has had fourteen winners so far.

At the end of series 13, Lord Sugar took the unprecedented step of hiring both finalists, Sarah Lynn and James White.

Who is on the show's board with Lord Sugar?

Lord Sugar needs "eyes and ears" on the ground during each week's tasks.

He used to be assisted by Nick Hewer and uber-shrewd Margaret Mountford.

But after legal aid Margaret left in 2009, West Ham CEO Karren Brady took over the role.

Then, in 2014, PR guru Nick left The Apprentice, and Claude Littner stepped in to replace him after years acting as one of the official interviewers during the CV round.

This year, Karren and Claude will both return to the show to spot who's not pulling their weight during the tasks.