What is HunterGirl's real name? 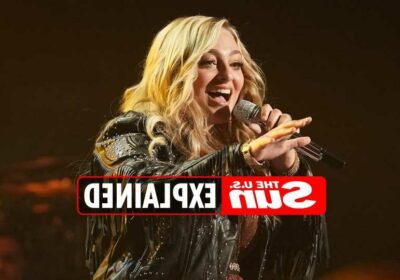 AMERICAN Idol wrapped up its 20th season and crowned a new winner.

HunterGirl was among the top three finalists. 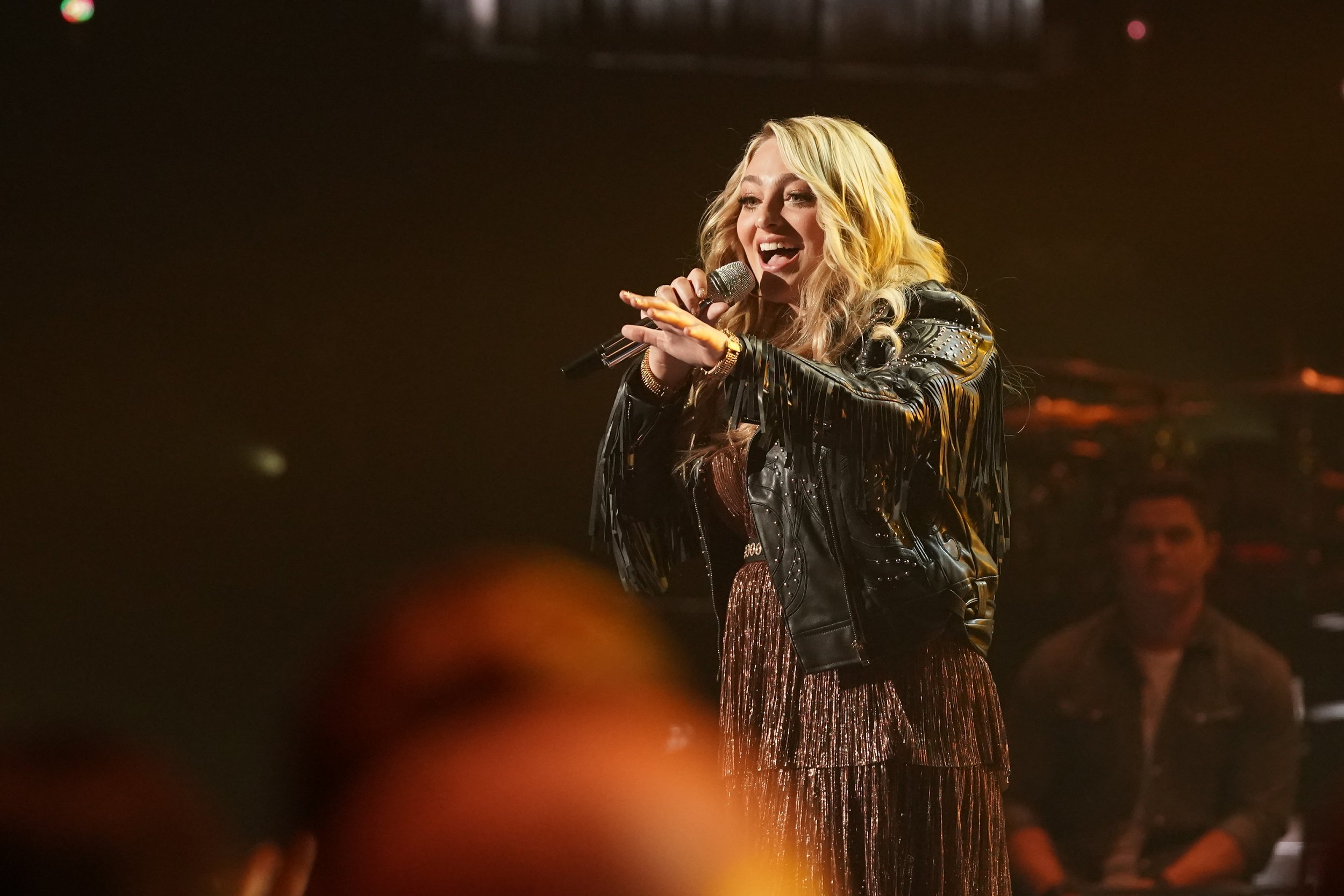 What is HunterGirl's real name?

The 23-year-old singer is originally from Gruetli-Laager, Tennessee.

What place did HunterGirl finish in on American Idol? 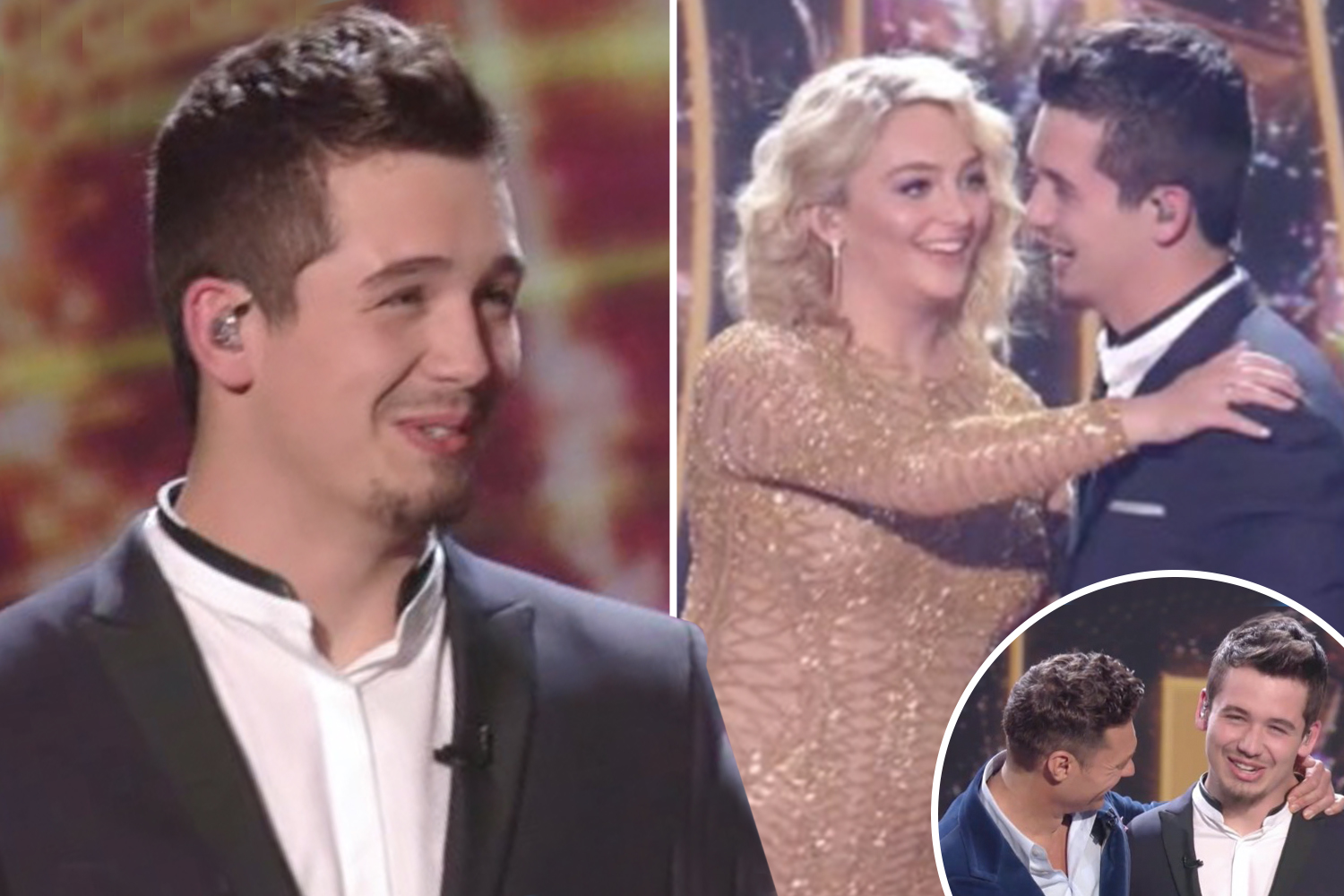 Huntergirl was among the top three finalists alongside Noah Thompson and Leah Marlene.

During the final performances, Huntergirl sang a rendition of Bruce Springsteen's Dancing in the Dark and her original song Red Bird, which was good enough to secure a spot in the final two.

However, her final performances of Randy Travis' I Told You So alongside Luke Bryan and Rascal Flatts' Riot were not enough to secure the win. 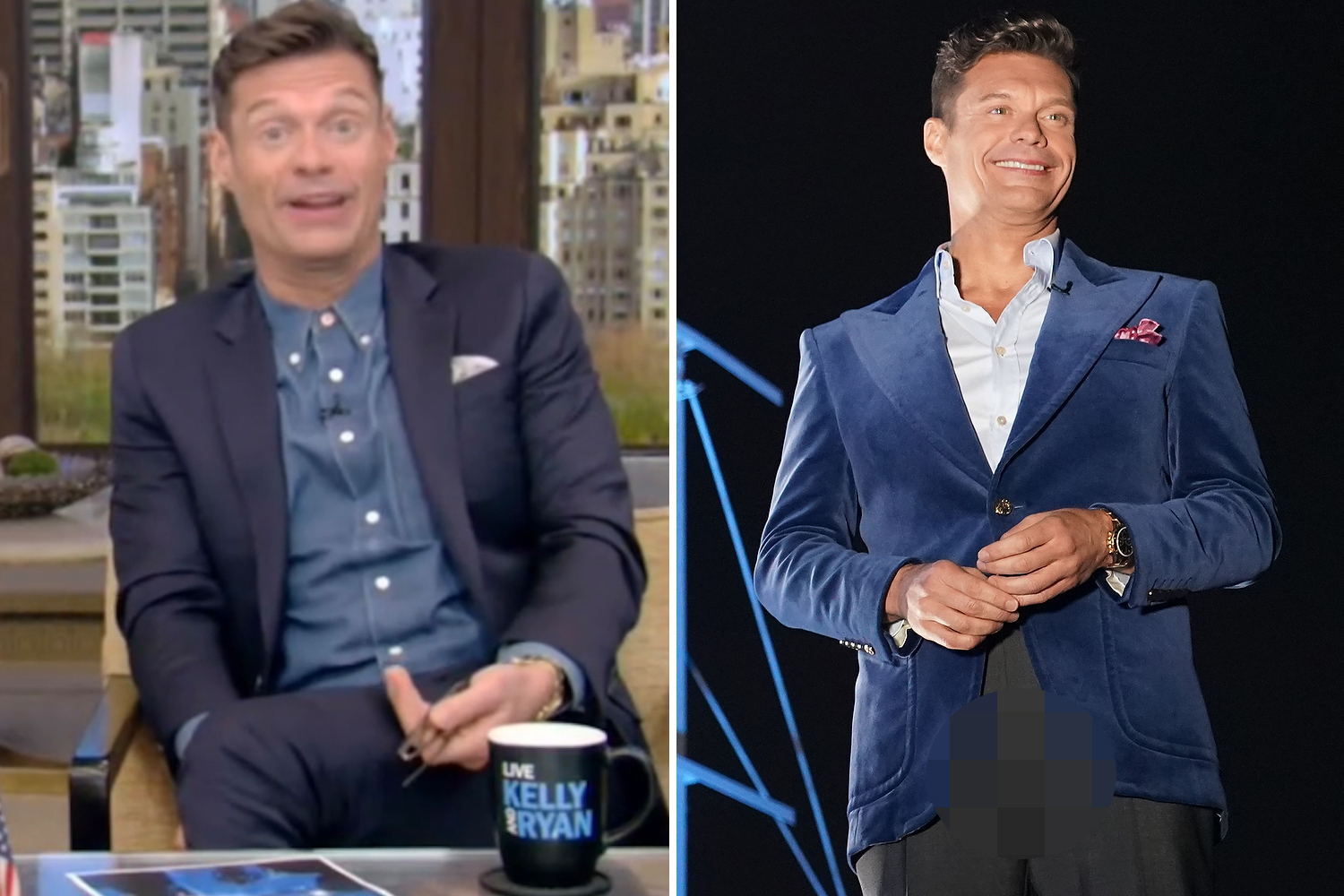 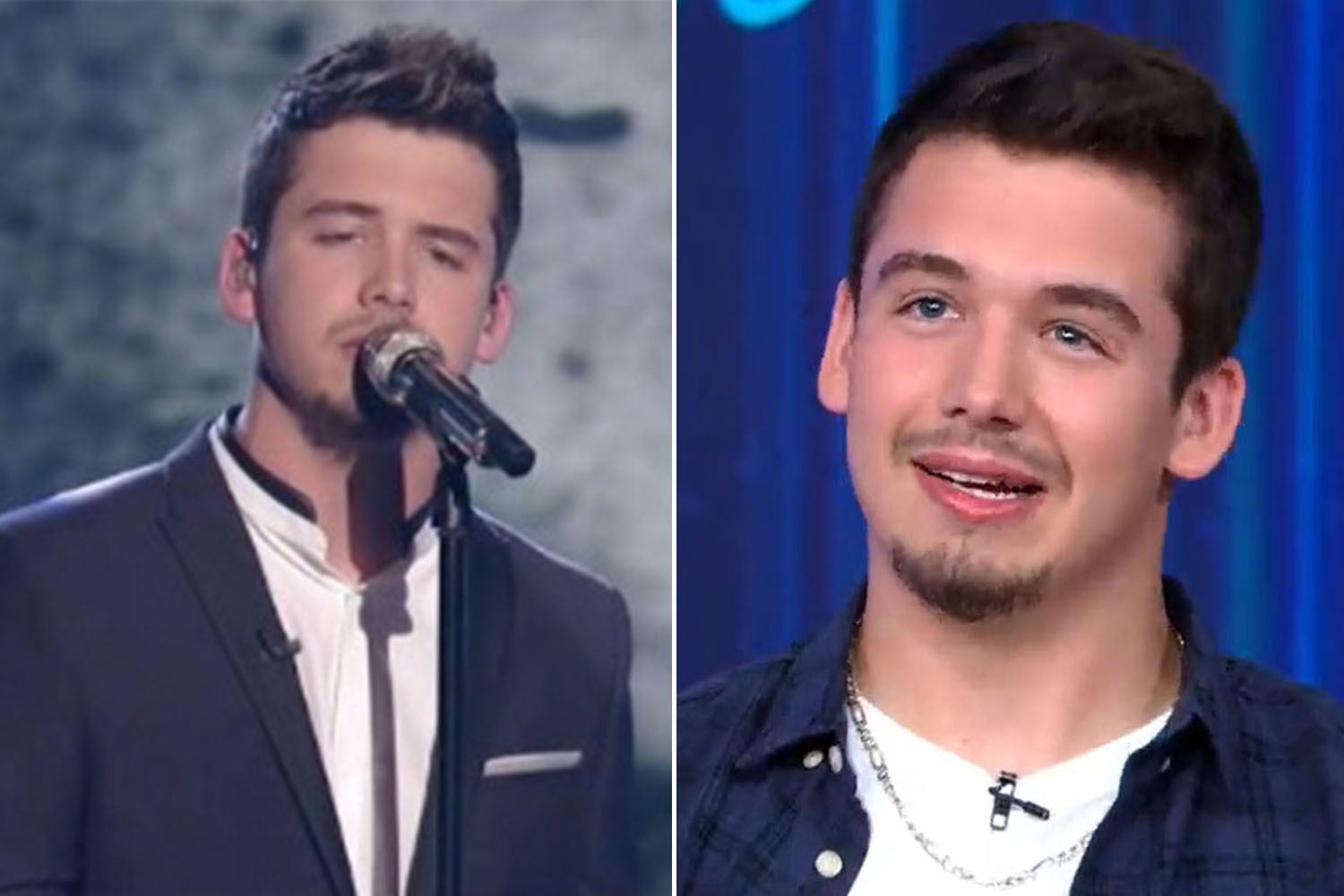 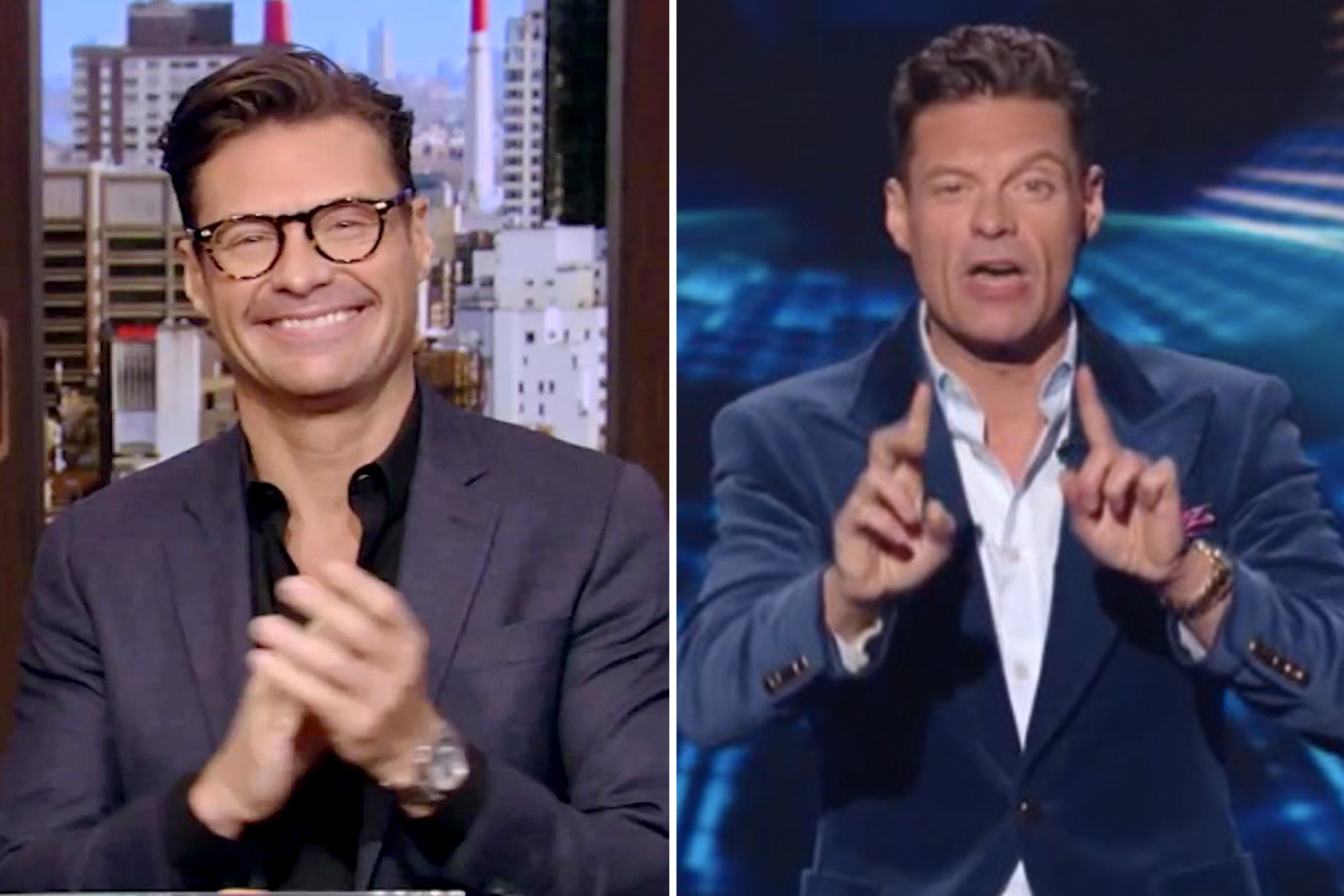 What did HunterGirl do before American Idol?

HunterGirl has been singing long before her time on American Idol.

According to her personal website, she began singing at her grandfather's church at the age of three.

By age nine, she was writing her own songs, and at age 11, she moved to Winchester, Tennessee.

That was when the singer began singing at her local church and participating in local singing competitions. 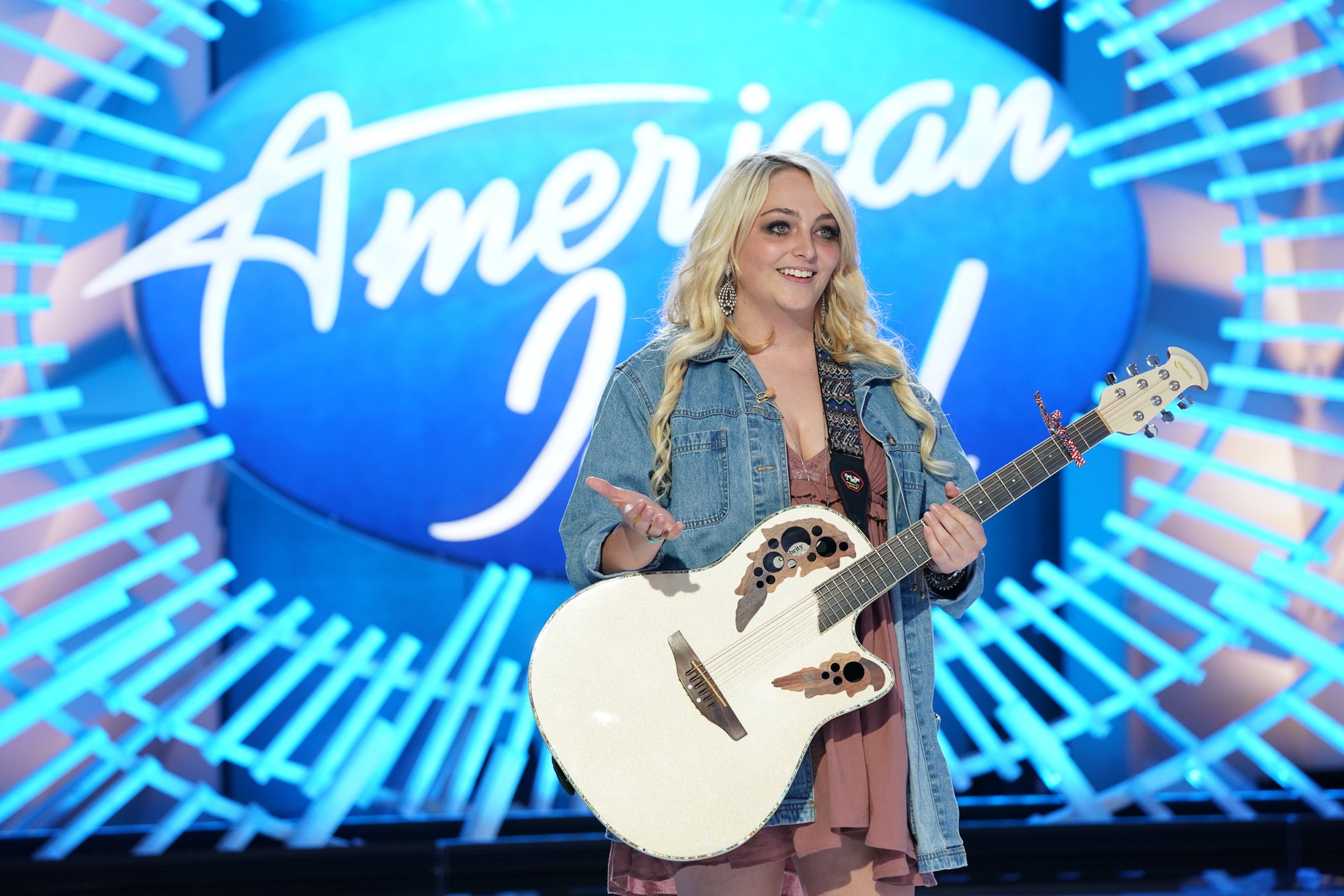 After high school, she moved to Nashville and started performing her music at local pubs and other venues.

Her site also states that she earned her college degree from Middle Tennessee State University’s Music Business School, comes from a military family, and works with veteran organizations.

Some of the organizations she works with include Freedom Sings USA, Operation Song, Middle Tennessee State University, Charlie and Hazel Daniels Veteran Center, and Soldier’s Child.

Through these music therapy organizations, she works to transform veterans' stories into songs.