Home » TV & Movies » What is Hashtag United and who else plays for Toby Aromolaran’s football team?

What is Hashtag United and who else plays for Toby Aromolaran’s football team? 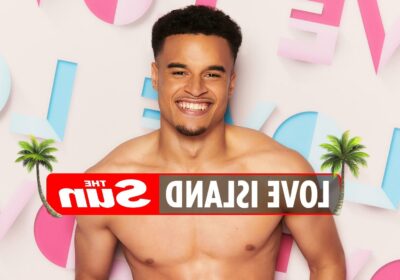 Here’s everything you need to know about the YouTube-inspired club. 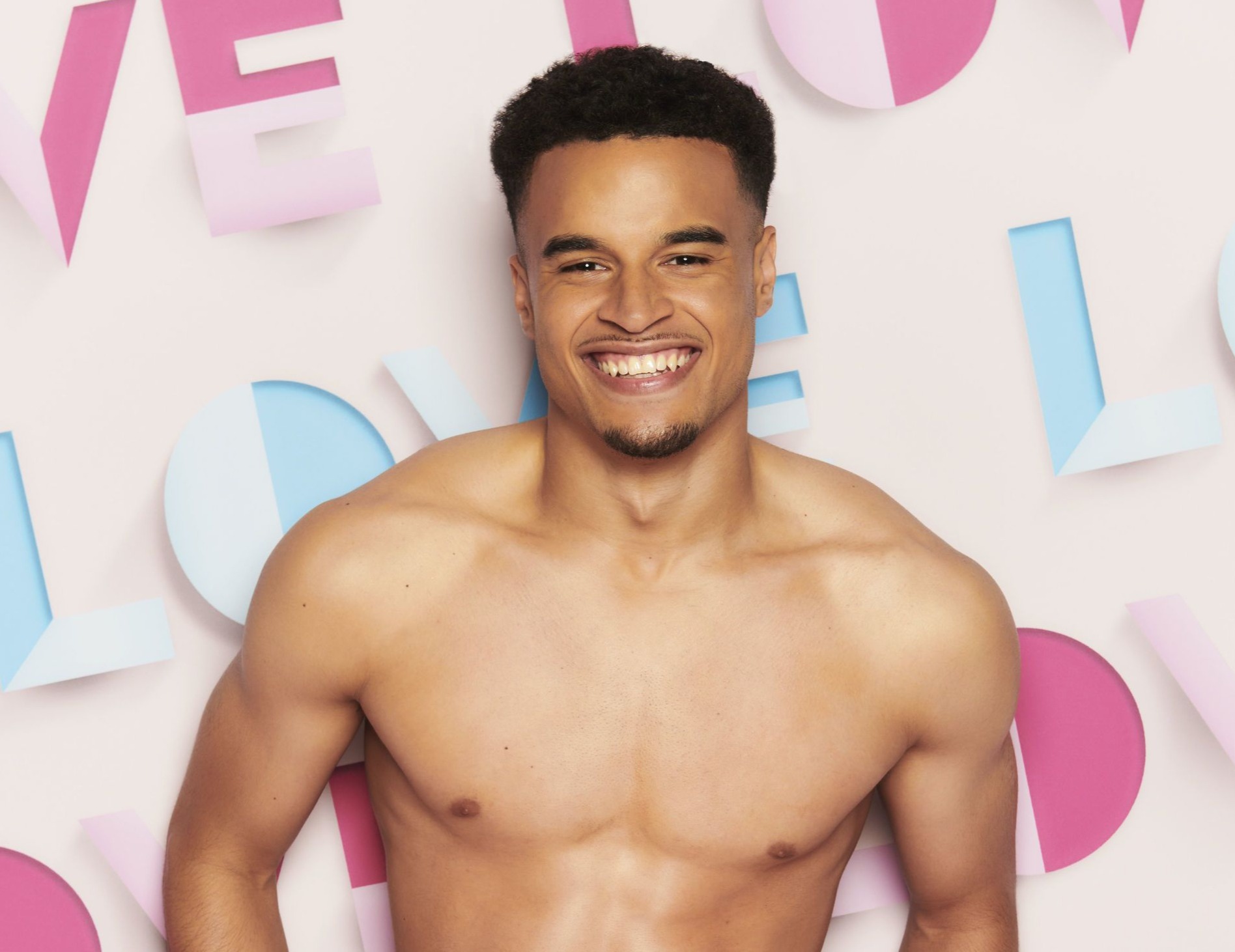 What is Hashtag United?

Hashtag United is a semi-pro football club based in Pitsea, Essex.

They were founded in 2016 by YouTuber Spencer Owen, originally playing exhibition games.

Hashtag United’s games were filmed and uploaded to YouTube and became very popular, helping the club build a solid fanbase.

Spencer, who has since become the club’s chairman, entered the team into the football pyramid in 2017 and they’ve gone on to earn two promotions.

Hashtag United will play in the Instmain League North Division next season, the eighth tier of English football.

They are still four promotions away from playing professionally in the English Football League. 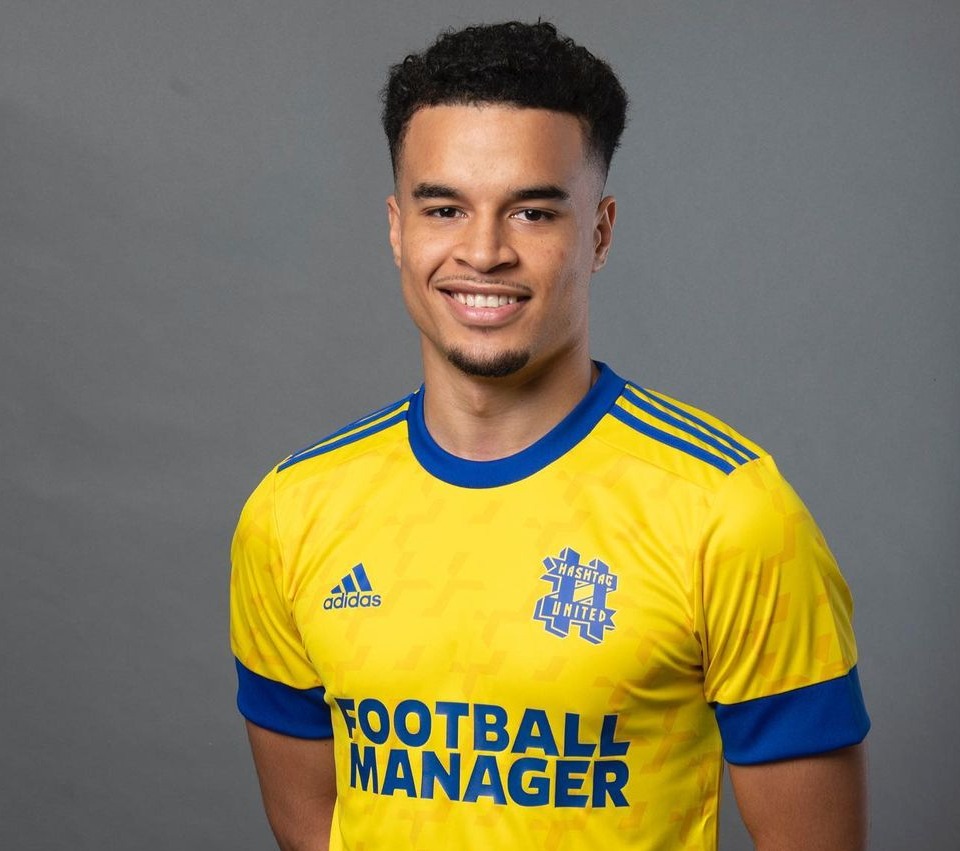 The 32-year-old achieved national fame through his YouTuber channel Spencer FC, which has nearly 2million subscribers.

According to his YouTube profile, he has helped raise more than £200,000 for charity.

Spencer has also released his own book about Hashtag United and founded the Wembley Cup, a charity tournament that existed between 2015 and 2018.

Speaking to The Sun in 2016, Spencer revealed how a group of kids ignored football star Gareth Bale to talk to him instead.

He said: “After our interview [with Bale], they let these guys come in for a meet and greet with Gareth. 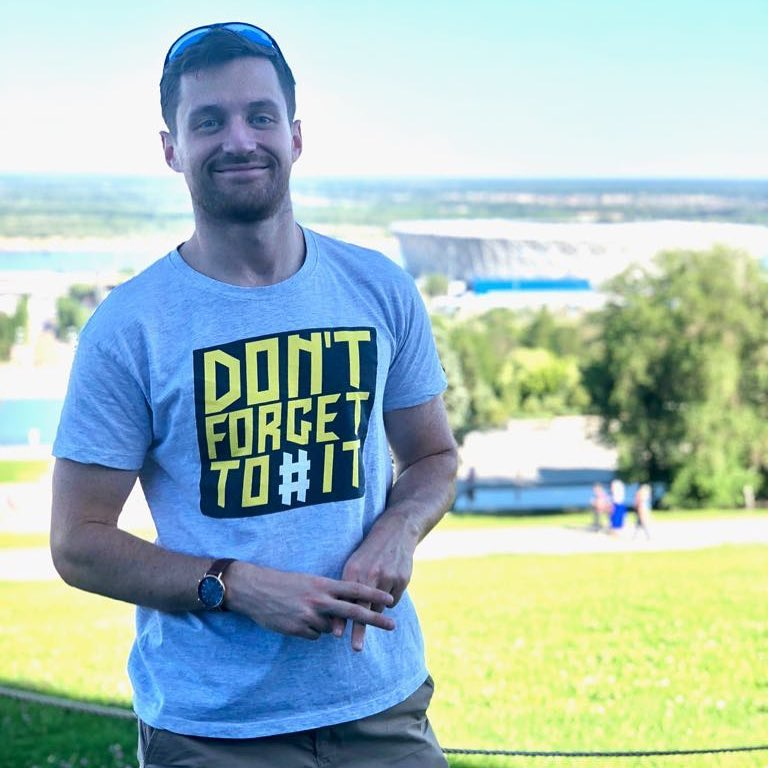 “A load of them ran past him towards me, shouting my name. I’m like, ‘What are you doing, Gareth’s over there?’

“And they were like, ‘We can’t talk to Gareth, but you’re our mate.’

“That was a little moment in my head when I understood how they look at me, as opposed to a footballer.

“It’s that feeling you get when you’re 14, you’re a bit nervous, you see a footballer like a celebrity, probably the same way you look at your headmaster or someone you don’t get to talk to on a day-to-day basis.

“Football, especially in this country, has gone into this hyper-inflation of tens and hundreds of millions of pounds being spent on players, players being treated like gods, and it’s left a bit of a vacuum.

“I like to think that the guys who watch my channel get to live vicariously through me as football fans. I talk to them like they’re my friends.”

Who plays for Hashtag United?

Midfielder Scott Pollock, 20, is arguably the club’s greatest success story having earned a professional contract at Northampton after impressing for the non-league outfit.

Although they’d much prefer him to be involved on the pitch, Chelsea captain and Spain international Cesar Azpilicueta, 31, is a board member and co-owner of Hashtag United.