Home » TV & Movies » What happened between Summer Walker and London on da Track?

What happened between Summer Walker and London on da Track? 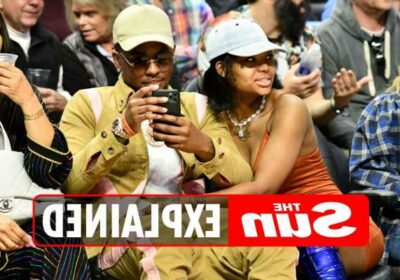 Here's everything you need to know about their messy split. 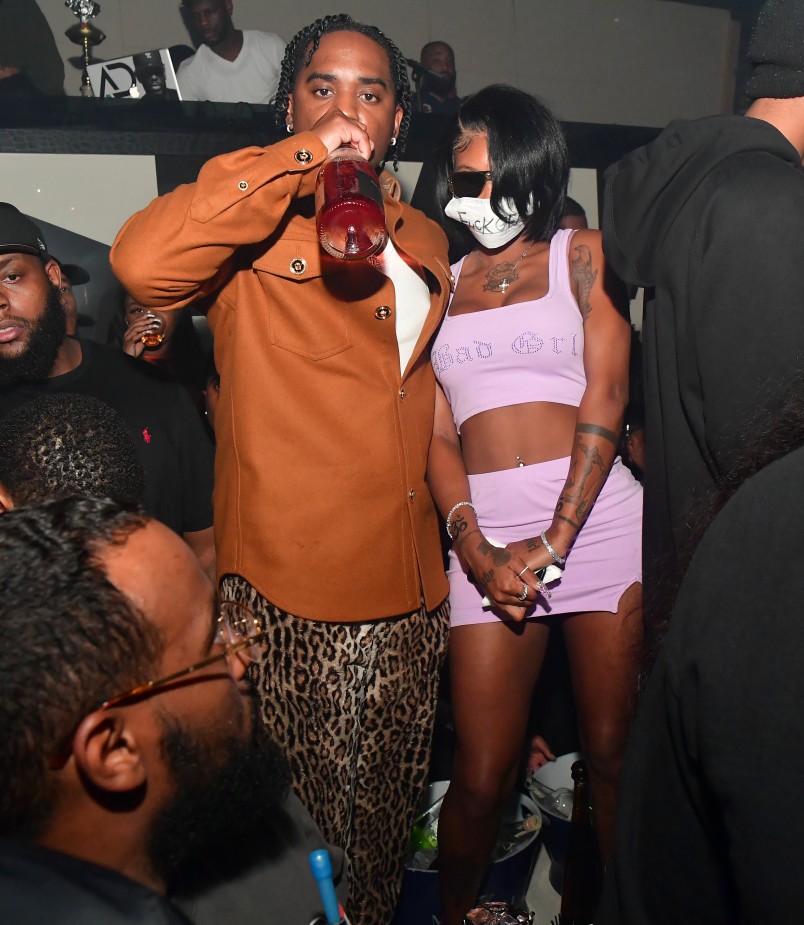 Why did Summer Walker and London on da Track Split?

The pair started dating in 2019 and quickly became one of the most popular hip-hop couples.

Summer took the music world by storm with her debut album Over IT back in October 2019, London 29-year-old producer London worked heavily on the album.

They reportedly split in Sumer of 2020, when Summer announced that she was single on Instagram.

"Somehow I always end up with a male chauvinist. I'm an alpha female so I guess when I think for myself/make my own decisions it's taken as disrespect"

"God bless him still a sweet man deep down inside," she wrote.

A day later, the pair seemed to have made up, posting several pictures together.

The couple then split after the birth of their daughter in 2021.

What have Summer Walker and London on da Track said about each other?

Summer has been vocal about how she feels London falling short as a father.

In a recent Instagram story, Summer Walker slammed her ex, calling him a "ghetto baby daddy from hell".

Summer has expressed hurt over London's behaviour towards their daughter.

Summer made her feelings towards London very clear, writing "you ain't sh*t", on Instagram.

London On Da Track has two children from previous relationships.

Summer has spoken publicly about London's relationship to his other children and criticised him for being "selfish".

She took to Instagram writing, "I tried to get him to spend time with his other kids as much as I could. He ain't want to cause he selfish".

In March 2019, a video of London on Da Track grabbing someones neck went viral on Instagram.

Fans were worried, because in the video the producer did not let go when summer said it hurt.

Summer took to Instagram to defend him saying, "London was playing y'all buggin he would never try to reply hurt me".

How many kids do Summer Walker and London on da Track have?

The singer and producer welcomed a child together back in March.

Summer announced that her and London were expecting in a sweet instagram post of her baby bump.

The R&B singer cradled her baby bump and beamed at the camera in the sweet picture.

Summer recently shared an adorable picture of her daughter, to her X followers, writing "omg I want another one asap".

London has three children, his daughter with Summer and a son and daughter from a previous relationship.