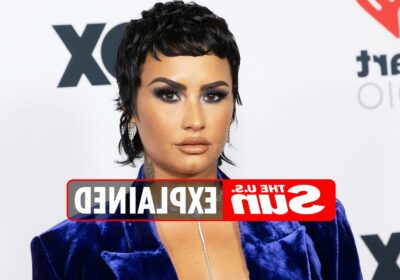 DEMI Lovato, who goes by the pronouns they/them, became “California sober” in December after they said dealing with addiction is not a one size fits all approach.

They have since said the “California Sober” approach does not work for them, despite releasing their song of the same name in early 2021. 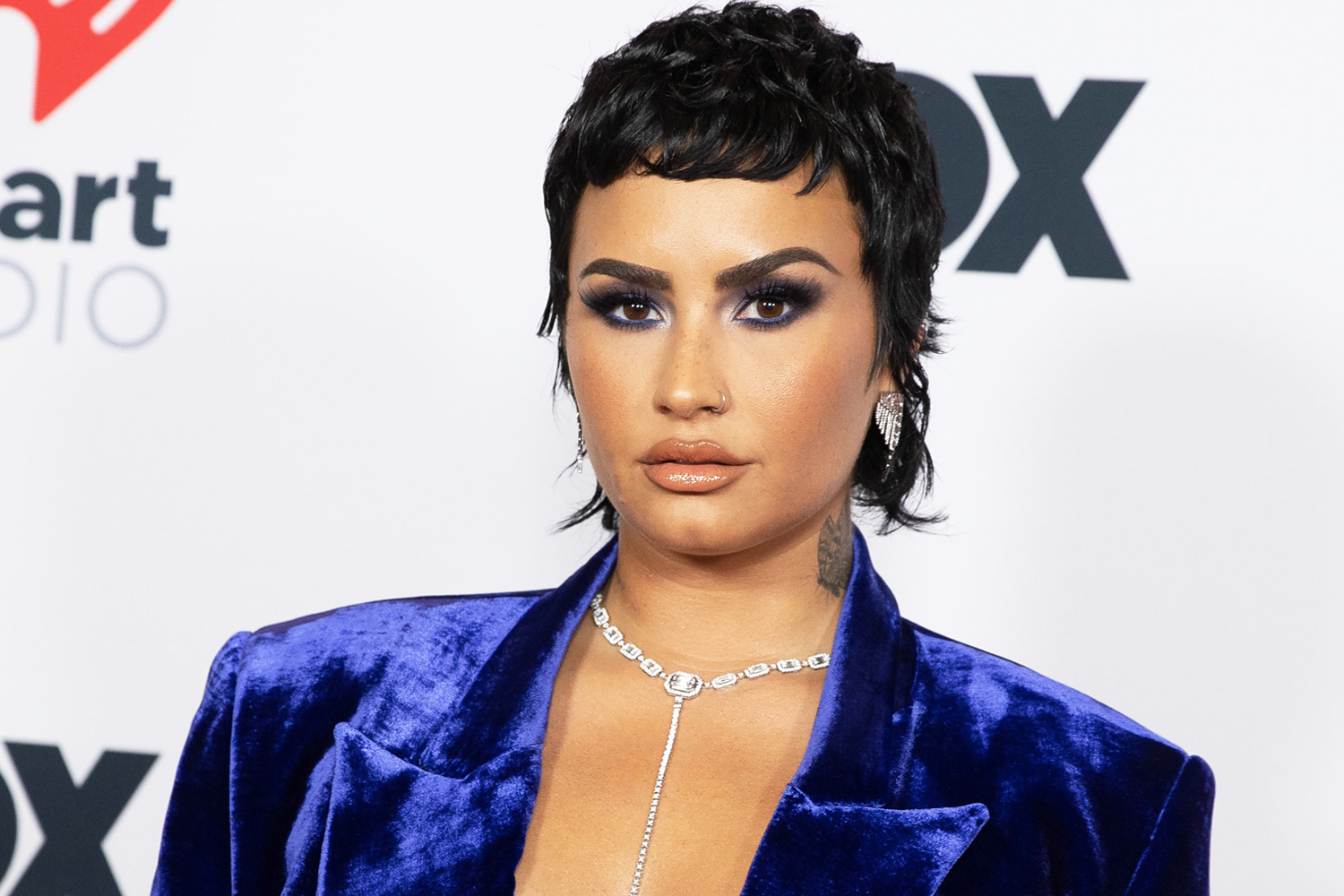 Demi Lovato spoke about their reasons for the lifestyle change in an interview on CBS Sunday Morning earlier this year.

The pop singer said after being sober for six years, they found it too difficult to continue down that path and would instead opt to only eliminate life-threatening drugs.

At the time, Demi said they would only partake in occasional marijuana use and casual drinking, prompting outrage from other celebrities who were recovering from drug and/or alcohol addiction.

“I’ve learned that it doesn’t work for me to say that I’m never going to do this again,” Demi said in their docuseries, Dancing with the Devil. They added that they’re “done with the stuff that’s going to kill (them).”

The ideology of going “California Sober” came after Demi had a near-fatal overdose from fentanyl in 2018 but they said, “Recovery isn’t a one-size-fits-all solution. You shouldn’t be forced to get sober if you’re not ready.

“You shouldn’t get sober for other people. You have to do it for yourself.”

After delving into a new approach earlier this year and going “California Sober,” Demi said they are no longer taking that approach.

“I no longer support my “California Sober” ways, Demi said in an Instagram story they posted on December 4. “Sober sober is the only way to be,” they said.

Elton, who has had his own battles with drug and alcohol addiction, said, "If you drink, you're going to drink more. If you take a pill, you're going to take another one. You either do it or you don't."

Demi hasn’t released any further information or reasoning behind their sobering approach to alcoholism and drug addiction after their post on Instagram. 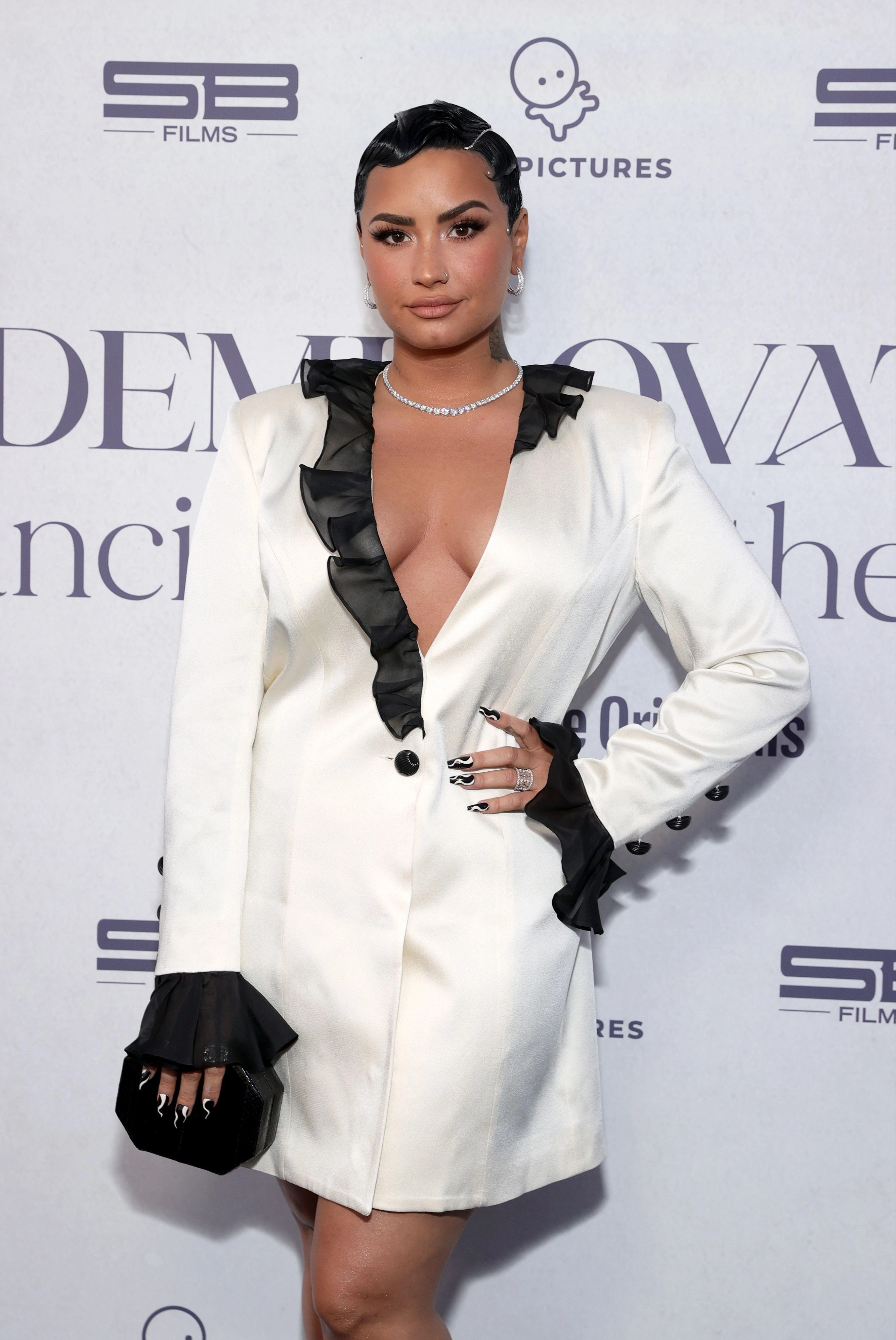 How long was Demi Lovato sober?

Demi Lovato got help in 2010 for their substance abuse and worked to gain sobriety, but after a six-year stint, they relapsed.

In July 2018, Demi suffered an overdose and shared the story in their docuseries. It started one night when Demi said they had a glass of red wine, and within 30 minutes, they had called someone for drugs.

They were drugs previously unknown to them, drugs they had never tried before. Demi said the drugs included Methamphetamine, with Molly, Marijuana, alcohol, and OxyContin and they tried them all.

When Demi asked the dealer if he had cocaine, he told them no but said he did have heroin and crack cocaine.

This led to Demi recreationally using heroin but on July 24, 2018, it almost killed them.

The heroin was said to be laced with fentanyl and when EMT arrived at Demi’s home, they administered Narcan.

After Demi was rushed to the hospital, they suffered three strokes and a heart attack.

The experience prompted Demi to seek help and return to rehab. They became sober again until early this year when Demi said they had turned “California Sober,” and now is on the track to becoming “sober sober,” according to their Instagram story.