Home » TV & Movies » What does Chuggs mean and what is the Love Island contestant's real name?

What does Chuggs mean and what is the Love Island contestant's real name? 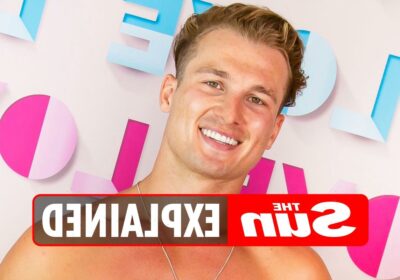 LOVE Island's posh new arrival was revealed to be one of two male 'bombshells' who joined the villa on Monday.

But contestants and fans alike were bemused at his unusual name, 'Chuggs' -so what does it mean and what's his real name? 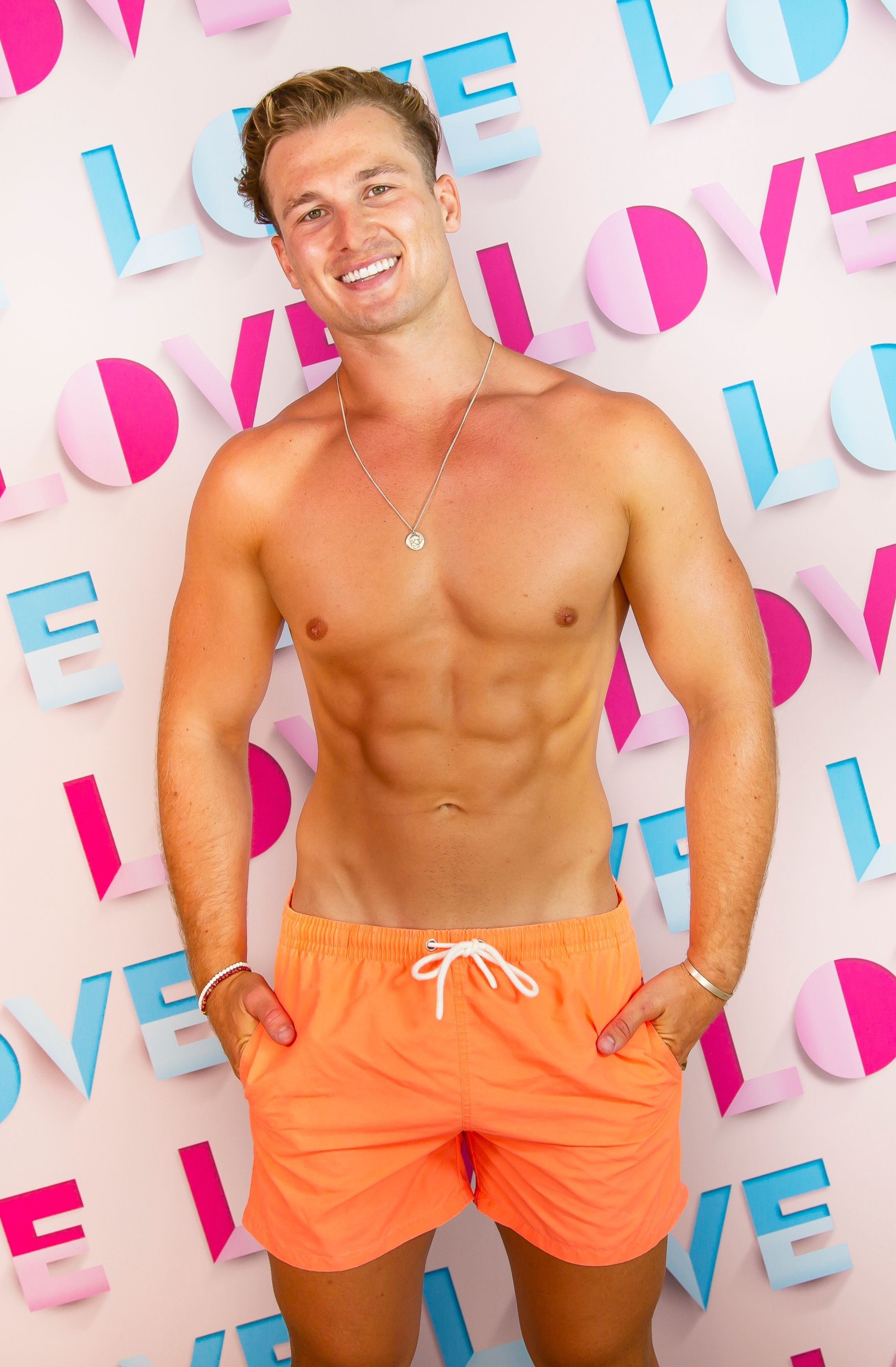 What does Chuggs mean and what is Chuggs' real name?

The public voted for the Oxford Brookes graduate and bucket-hat entrepreneur, who arrived at the end of episode four, to go on a date with Sharon Gaffka on arrival at the villa.

Understandably, the first thing she asked before they'd barely sat down was: "I’ve got a question, Chuggs?"

"This was going to come at some point, let’s get it out the way now!" he responded.

"It is my ‘nickname’, Chuggs, like a baby name, cuddles and hugs."

He went on to explain that his name is actually Oliver. 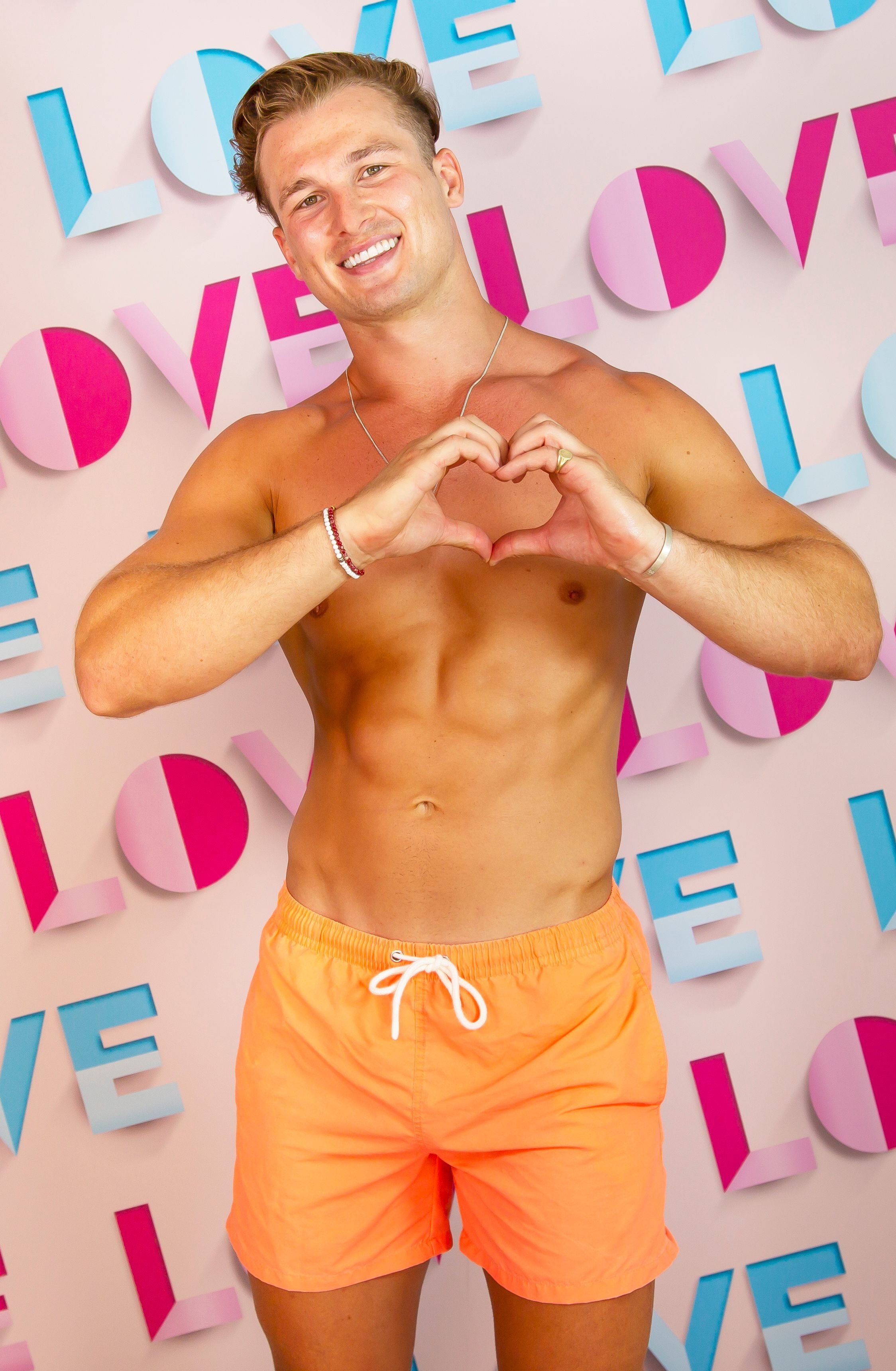 Where did Chuggs go to university?

Chuggs, 23, along with castmate Hugo, 24, both went to Oxford Brooks university before joining the ITV dating show this year.

Did Chuggs know Hugo Hammond before entering the villa?

Hugo Hammond and newcomer Chuggs were reportedly "love rivals" when they attended university together.

During Thursday's episode of the ITV2 dating series, the two men came face-to-face with one another inside the Spanish villa and confirmed that they knew one another.

Hugo had already hinted that he knew who Chuggs was when Sharon read out a text regarding his arrival with fellow newcomer Liam Reardon.

Despite swapping pleasantries when they came face-to-face on Love Island, a source has claimed that Hugo could be feeling disappointed at the new arrival as it could be a case of "history repeating itself".

The insider said: "Hugo and Chuggs knew each other through sport at uni – I think they were both interested in the same girl and went head to head on trying to date her.

"That's why Hugo was so nervous in the villa – it's like history repeating itself!"